LIONEL MESSI called opposition player Javier Ribelles an "asshole" and an "idiot" during his return to action for Barcelona on Saturday, the Gimnastic star has claimed.

The Argentine appeared in Barca's 3-1 friendly win over Gimnastic de Tarragona, playing the first 45 minutes as he aims to get up to full fitness. 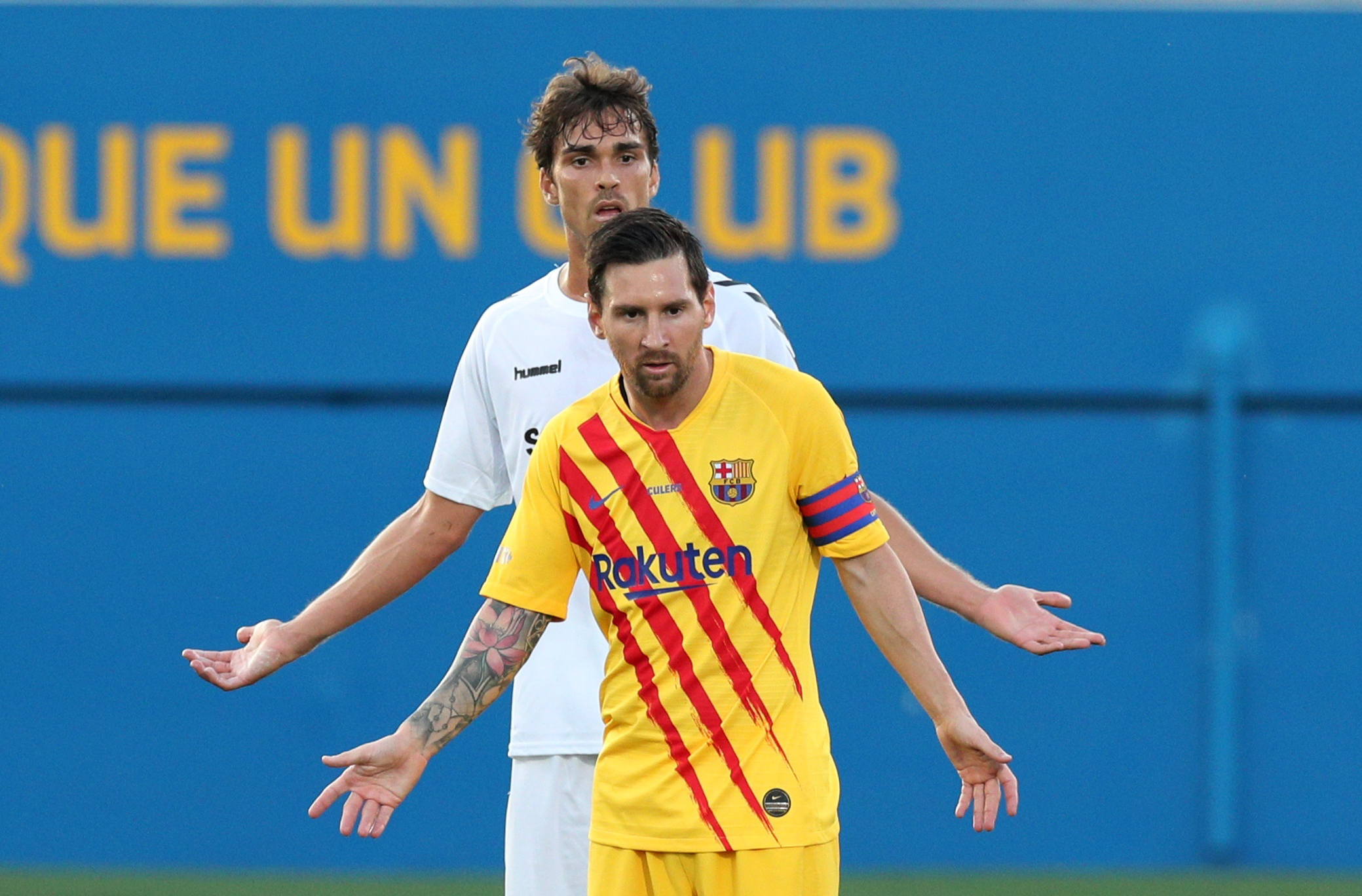 But despite being no stranger to the rough treatment of opposition defenders, Messi appeared to be in no mood no take it lying down when he faced the third-tier outfit.

Ribelles, 28, claimed after the match that he was asked by the six-time Ballon d'Or winner: "What are you doing, idiot?

"Do you want to stop kicking me, asshole?"

But despite the match being a friendly, Ribelles wasn't prepared to give anything less than his best effort.

He continued: "It was clear that Messi could not turn, because if he does and faces you it is very complicated.

"In one of those that he is going to receive from his back, I will give him everything, with his feet, his hands, with the chest."

And in the face of the 33-year-old's anger, Ribelles tried to charm him with flattery.

He admitted that he told Messi: "It's that if you're the best I have to kick you, I can't let you turn because you're going to beat me." 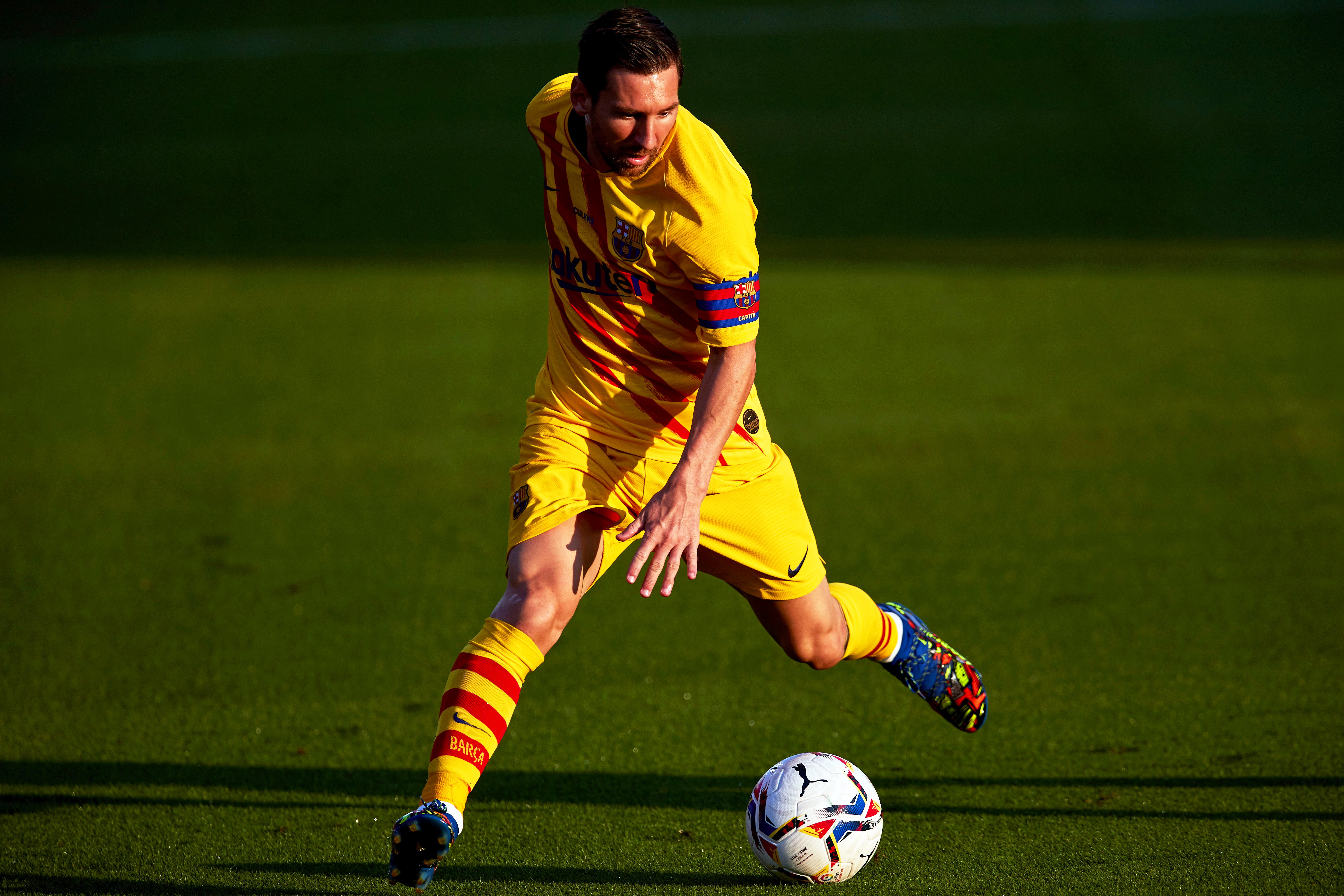 And beat him he did, although it was Ousmane Dembele, Antoine Griezmann and Philippe Coutinho that got on the scoresheet, with Javi Bonilla striking for the visitors.

Messi returned to training last Monday, after deciding against taking Barcelona to court in a bid to leave the club this summer.

And he even turned up for extra sessions on the players' day off on Thursday, as he seeks to catch up.

But according to Argentine legend Julio Olarticoechea, fans aren't going to find Messi in a happy mood this season.

The 61-year-old told Crack Deportivo: "Messi has his problems at Barcelona, ​​so we're not going to find him in the best mood.

"Everything is going through his mind right now."

And unlikely to improve his mood is Ronald Koeman's confirmation that his side could be more defensive this season.

The Dutchman said: "It may be different and somewhat more defensive than what has been seen in recent years, but the objective is to move the ball, hold on to it and find the spaces to play between the lines, and behind rival midfielders.

"I think this team can do it because we have midfielders to play like that."

Barca belatedly get their LaLiga campaign underway on September 27 when they take on Villarreal. 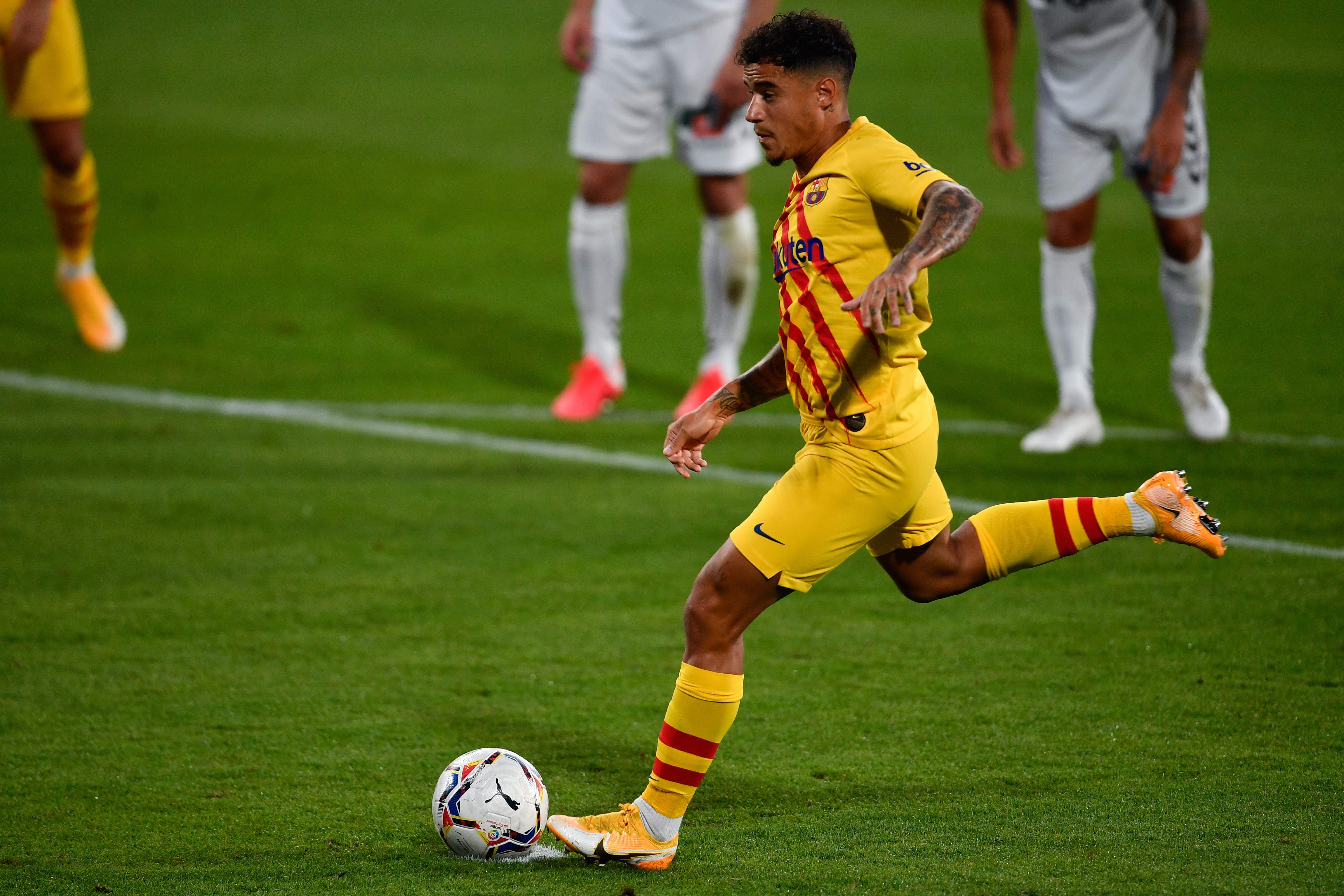 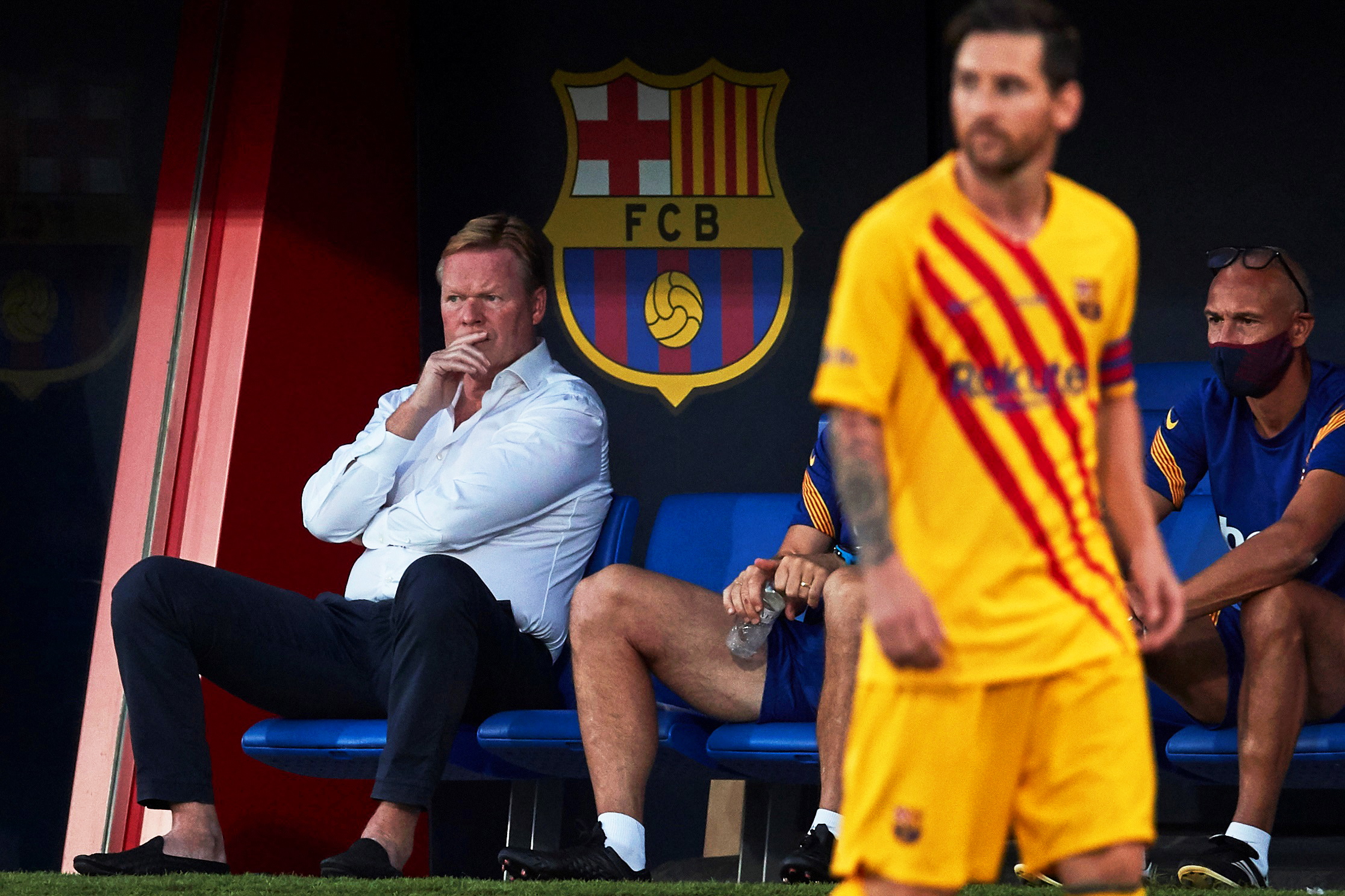