MAURIZIO SARRI threw his jacket to the floor in despair after watching Ruben Loftus-Cheek get injured for Chelsea in a friendly.

The midfielder could now be out of action for A YEAR after he ruptured his Achilles out in the US. 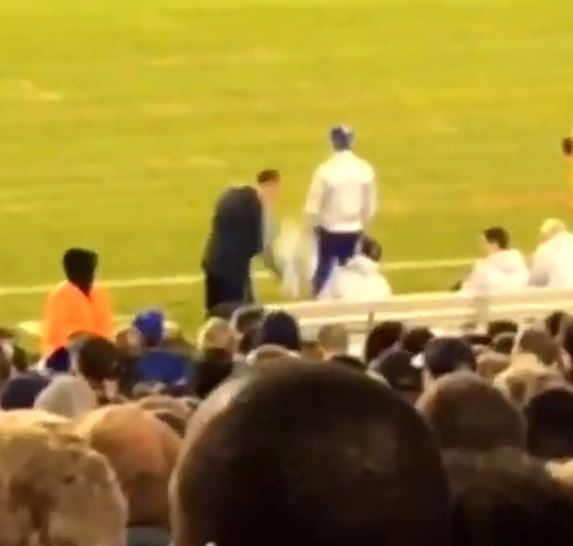 It's a bitter blow to the Blues and Sarri ahead of the Europa League final against Arsenal on May 29 out in Baku.

Fellow middle-man N'Golo Kante is battling to be fit for that game after picking up a hamstring injury in the final Prem game of the season against Watford.

Loftus-Cheek came off on the hour mark in Chelsea's win against the New England Revolution.

But when he was down on the grass receiving treatment, Sarri showed his frustration by slamming his training jacket onto the floor.

Trust No2 Gianfranco Zola was the man to lift up the clothing for his angry boss.

Loftus-Cheek, 23, now faces at least six months on the sidelines after the injury that could be worse than Callum Hudson-Odoi's.

Chelsea medics will assess the damage and if their worst fears are confirmed he could be out for up to a year.

He will certainly miss the clash against Arsenal in Azerbaijan when Maurizio Sarri’s men look for European glory in a fortnight.

He is also out the UEFA Nations League finals in Portugal when England face Holland in the last four.

It is now down to medics to assess whether an operation is needed and when he will be able to come back next season. 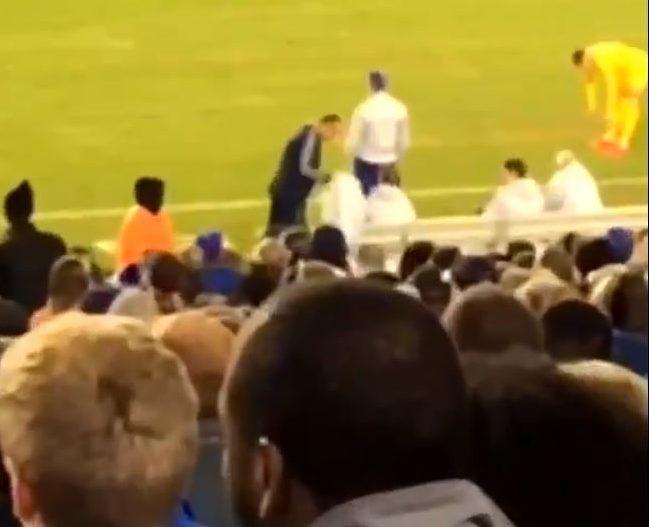 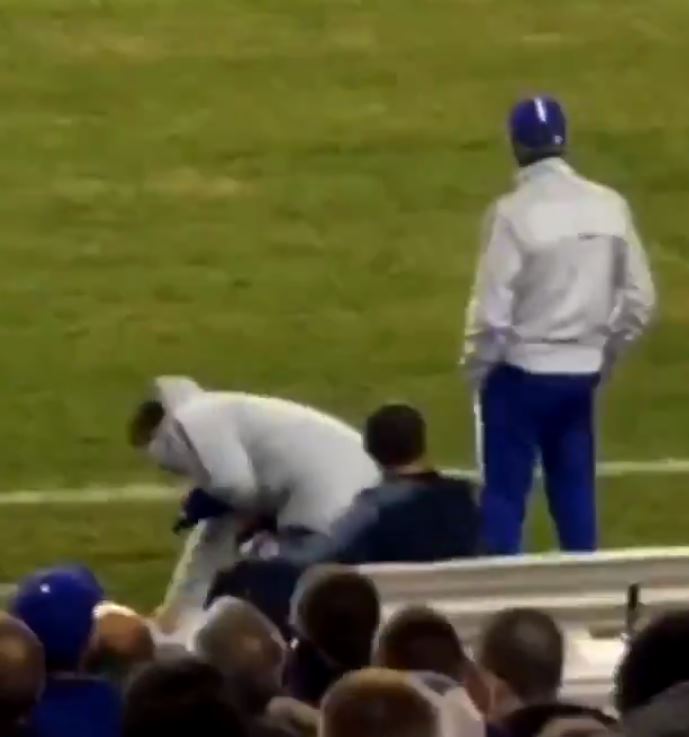