TYSON FURY has reiterated his desire to fight Deontay Wilder and Anthony Joshua as he revealed he is not thinking about retirement.

The WBC heavyweight champion stated in March that he will retire after those two bouts, but the Gypsy King has insisted he wants to clean up the division. 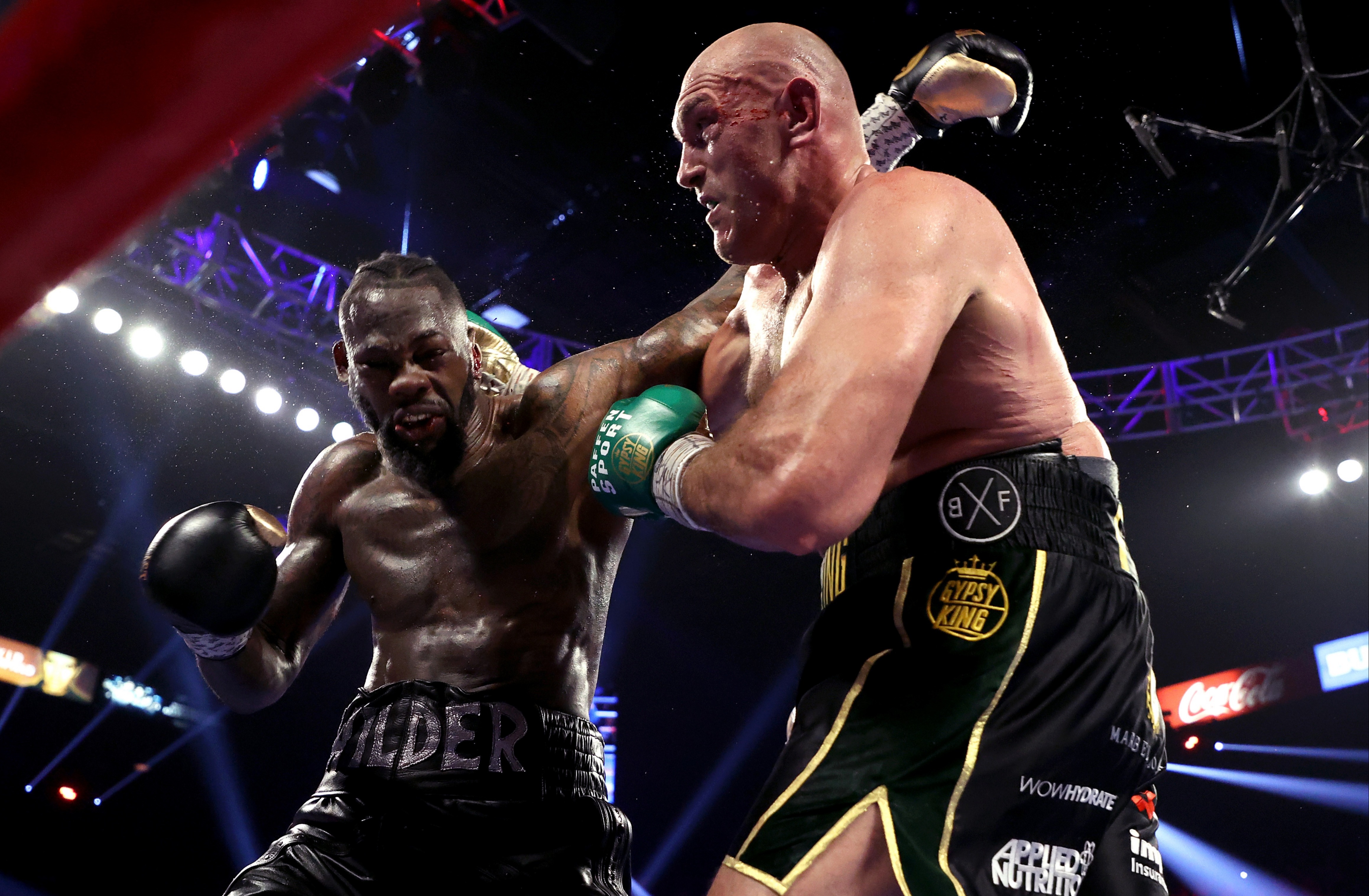 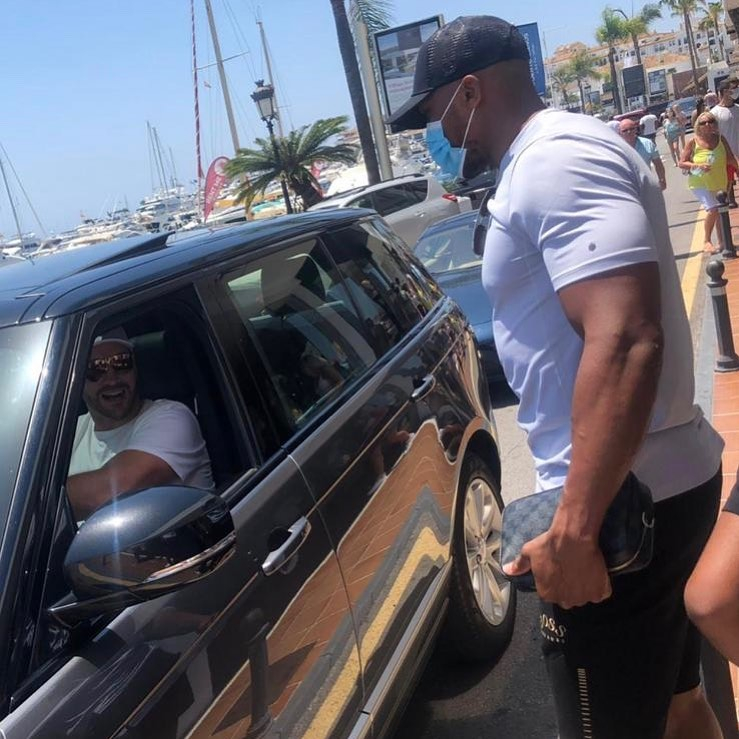 A third bout against the Bronze Bomber is still the 32-year-old's priority, with Fury mocking the American over the weekend with a 'you big dosser' face mask.

Speaking to ESPN's Max Kellerman, Fury said: "I have as long in this game as I want, there's nothing out there that can touch me.

"We've already seen the most dangerous heavyweight, Wilder, get taken to school once and then brutally knocked out.

"I’ve always said if I can get past Deontay Wilder then it’ll be a long time before there’s anybody else who can come close.

"Wilder’s always been the most dangerous opponent in the division for me, other than Wladimir Klitschko himself.

"The rest of those guys, I’m not too concerned about.”

Fury was then asked whether he feels it is important to wipe out the division before he considers hanging up his gloves.

He added: "The only thing I’m concentrating on right now is fighting Deontay Wilder for a third time and being victorious in that fight because I never look past any opponent, and especially not one as dangerous as Deontay Wilder.

"He needs the utmost respect because he is a great champion and he is one of the most fierce punchers in boxing.

"You know, as long as I want to continue, as long as I’m healthy and I’m still alive then I’ll keep boxing and clean up."