TYSON FURY rematches Deontay Wilder for the WBC title – but will have to do so by impressing an all-American panel of judges and officials.

The man in the middle between Wilder and Fury is Kenny Bayless while US judges Glenn Feldman, Dave Moretti and Steve Weisfeld will be deciding things if it goes the distance. 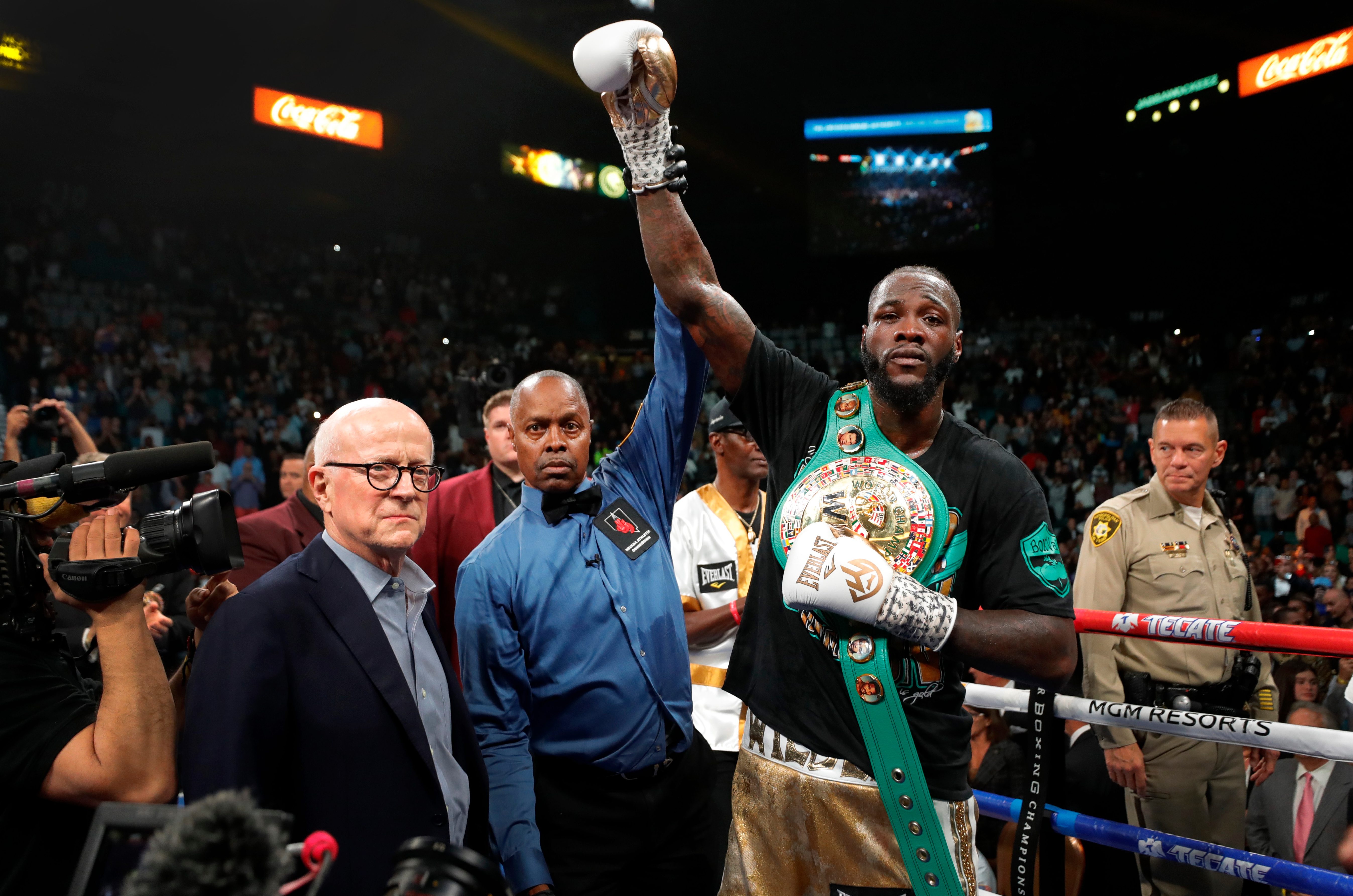 Who is ref Kenny Bayless?

Nevada ref Bayless has been keeping control of action in the boxing ring since 1992.

He has officiated the sport's biggest stars from Manny Pacquiao, Floyd Mayweather, Oscar De La Hoya, Canelo Alvarez amongst many others.

The 69-year-old is recognisable for saying "What I say you must obey" when giving his instructions to the fighters before the first bell.

Bayless marshalled Wilder’s win over Luis Ortiz in September, the first and only time he's shared the ring with the Bronze Bomber.

Who are the other judges?

American judge Feldman has a background is in sports writing, before becoming a judge in 1988.

Feldman has judged 1,065 bouts and was working Manchester in 2016 when Anthony Joshua beat Eric Molina.

Moretti is a Vegas regular but has refereed and judged over 90 world title fights.

Weisfield has officiated over 1,962 bouts beginning his career in 1991. 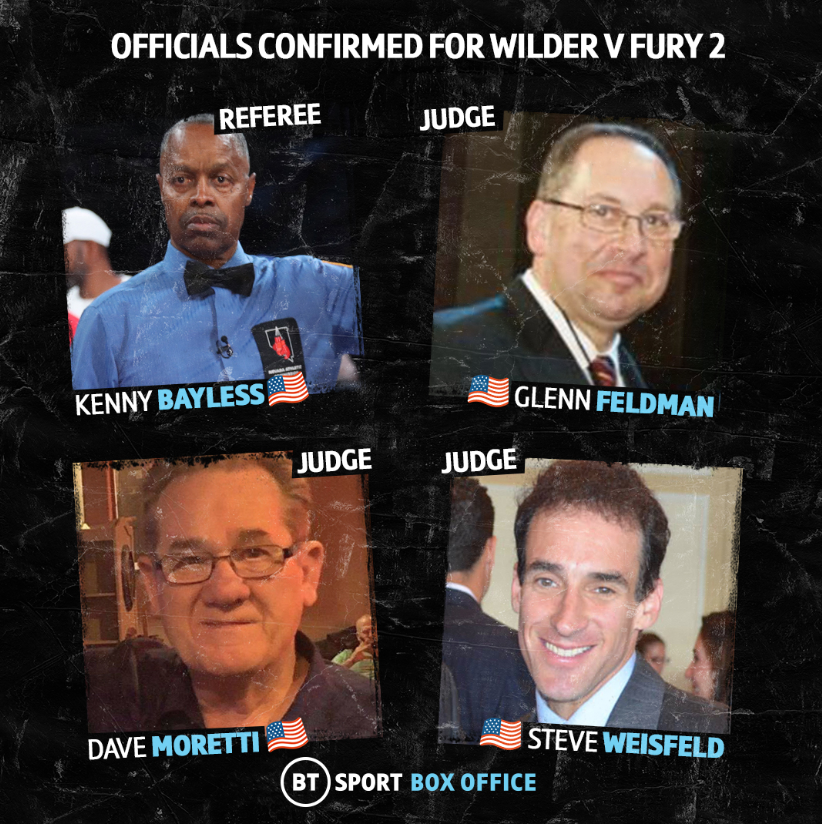 What have the fighters said?

Wilder said: “Kenny is a great referee, he has done a lot of championship fights and he is well experienced.

“I like the way he moves around the ring and I even like some of his facial expressions when he is in charge of a fight.

“I am pleased he will be the man standing over Tyson and counting him out.

“In terms of having American judges, we like the bangers. We Americans are known for just banging people out in great matches.

“I am pleased with the judges but I don’t even know who the judges are, that is how in-tuned I am to the fight and nothing else.”

Fury said: “I think he has a lot of concerns that we don’t know about and they are not talking about.

“That is up to them, a lot of secrets go on in boxing. I am just looking forward to the fight, I have to keep asking my team what day it is.

“I just want to let the world know we have a bad ass in America in the name of Deontay Wilder and he is not going away for a long time.” 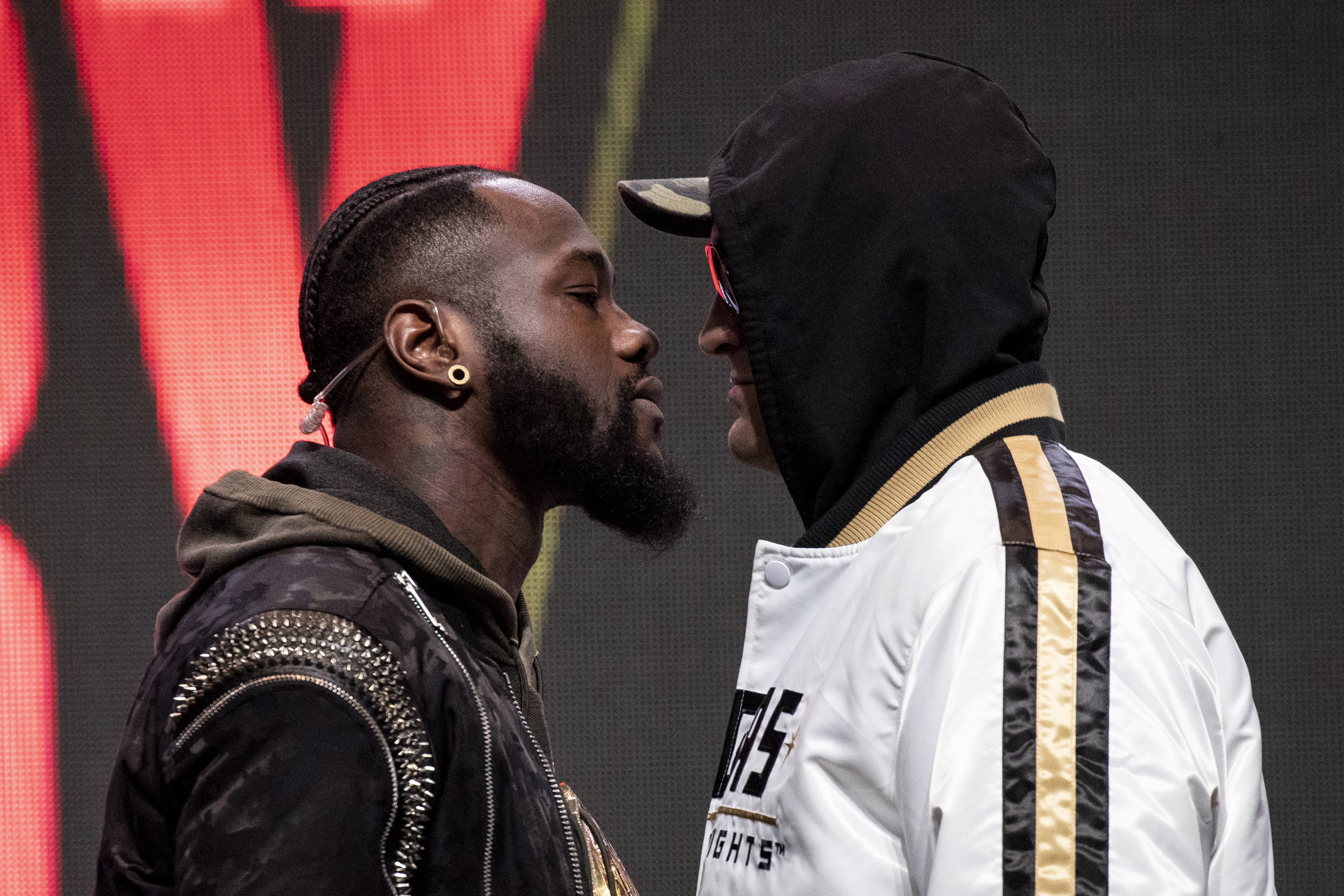