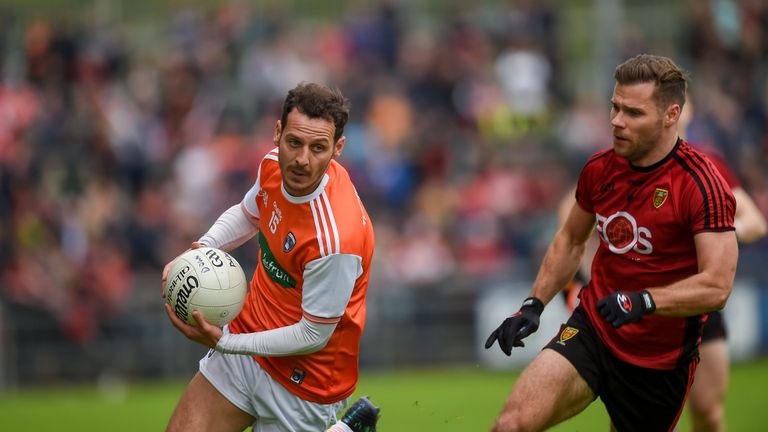 Armagh defeated Down after extra-time in the Ulster Championship, while Galway reached the Connacht final after beating Sligo.

Kieran McGeeney’s wait for an Ulster Championship win as Armagh manager is finally over, as his side overcame Down, 2-17 to 3-13 in Páirc Esler after extra-time.

The Orchard County are through to the semi-final to face Cavan, after the Breffni County’s dramatic victory over Monaghan on Saturday night.

Down led by a point at the break, thanks to a Pat Havern goal. However, the Mourne County had to dig deep to ensure that it was level at the end of normal time, after they trailed by five points in the second half.

Paddy Tally’s charges forced extra-time, but eventually an Andrew Murnin goal looked like it would tip the balance. While there was to be another twist with Paul Devlin finding the net for Down deep into injury-time, it was Armagh’s day. 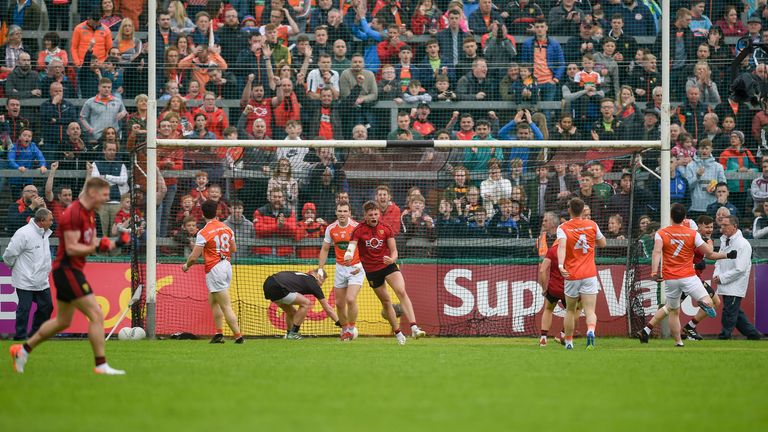 Perhaps the scoreline doesn’t do Sligo’s challenge complete justice, but reigning Connacht champions Galway are through to the provincial final once again. 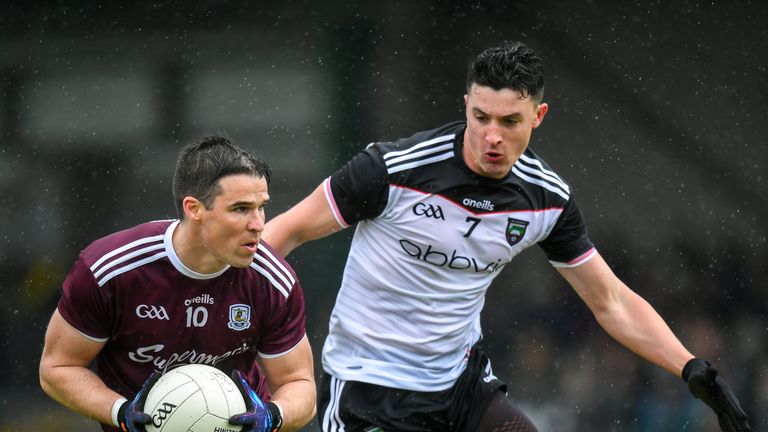 Just like in Ruislip two weeks ago, Kevin Walsh’s side were made to work hard for their result, and it was a far tighter game than 12 months ago when the Tribesmen defeated the Yeats County by 21 points.

Paul Taylor’s side kept in touch with their visitors for large parts of Sunday’s semi-final, as they trailed by a single point, 0-5 to 0-4 early in the second half.

However, from there the Division 1 outfit’s class began to tell. Goals from Liam Silke, Martin Farragher and Johnny Heaney saw them over the line, as Shane Walsh scored four points.

Galway await the winner of next Saturday’s semi-final between Mayo and Roscommon, a game you can watch live and exclusively on Sky Sports.