GARETH BALE has been offered a free season ticket at Ice Hockey side Cardiff Devils if he completes a sensational move to his hometown club.

The Wales captain, 32, heightened hopes of a free transfer to the Championship outfit after a chance meeting with Bluebirds boss Steve Morison on Wednesday. 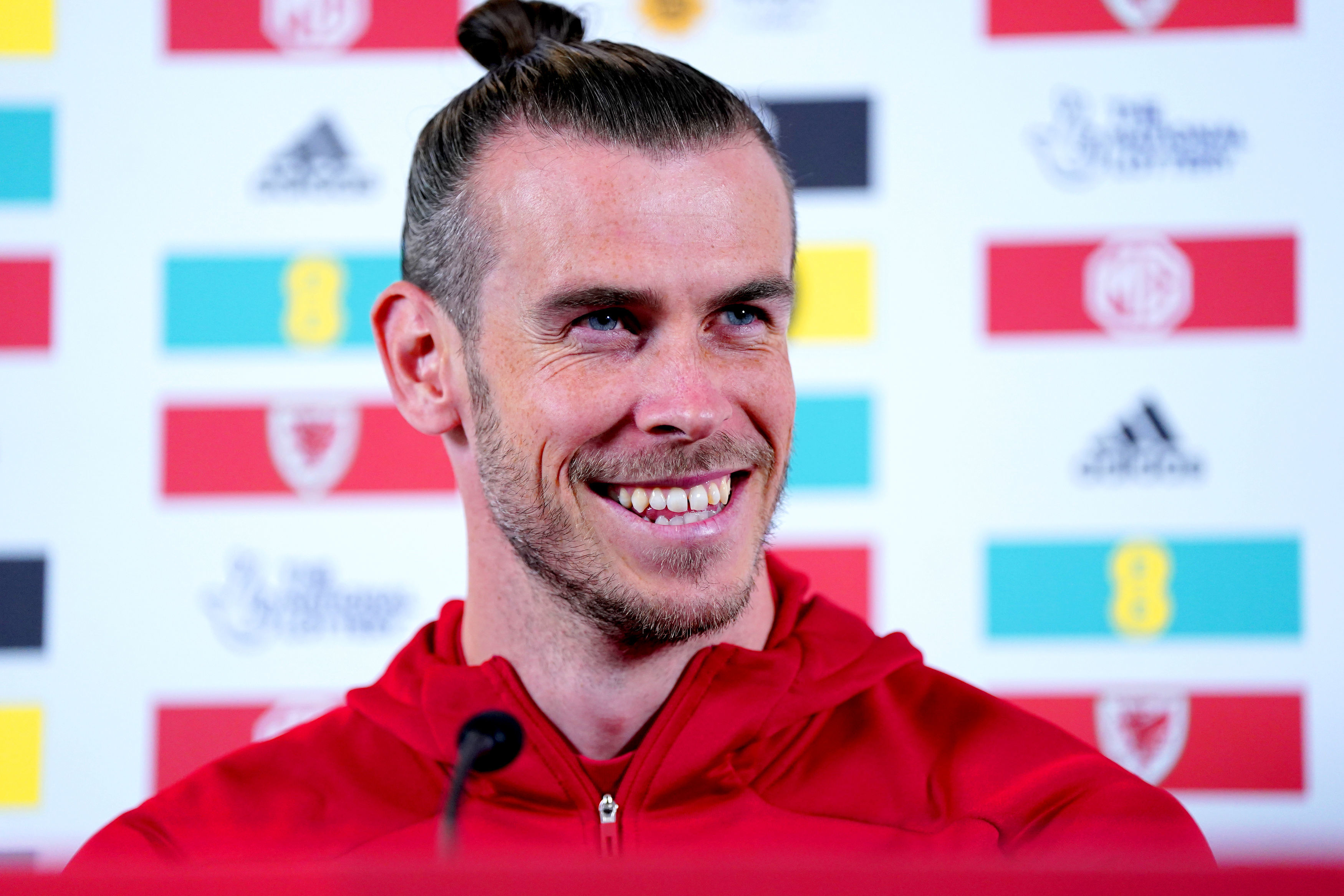 Now the Devils, who are third in the elite hockey league, have promised Bale complimentary tickets at the ice rink in the Welsh capital.

Brian Parker, one of the Devils' owners, tweeted: "In the interest of helping our local football club, the @cardiffdevils will be happy to offer a free season ticket to @GarethBale11 if he signs with the @CardiffCityFC.

"I think it's time for you to come back home."

Bale, who has also been linked with the Premier League and America's MLS, is set to make up his mind on his future imminently but no deal has been done yet. 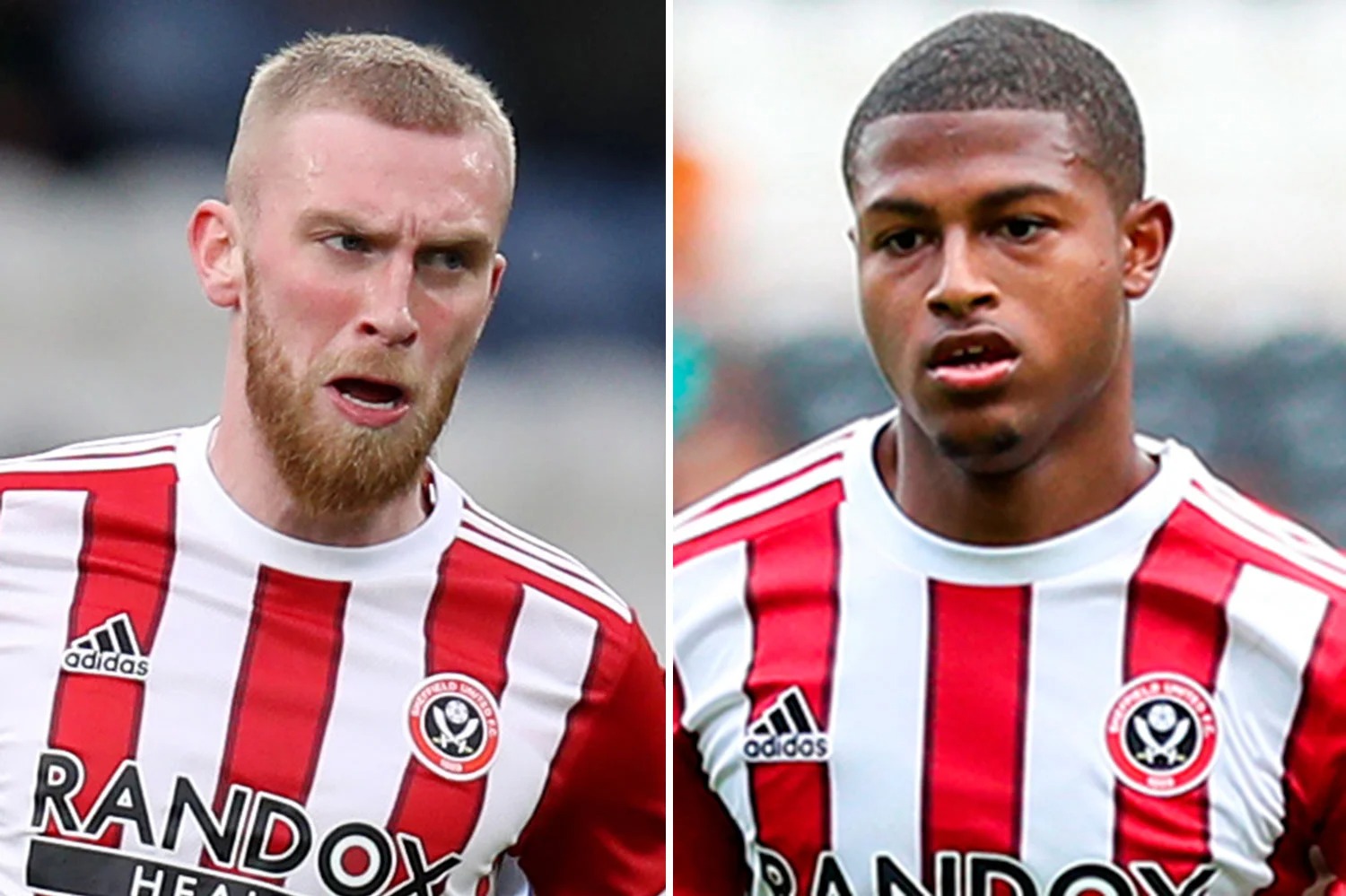 The forward – currently on his postseason holidays – leaves Real Madrid after a nine-year spell when his contract ends in Spain this month.

Bale visited Cardiff's training ground at the Vale of Glamorgan – which is shared with Wales – on Wednesday for a physio session.

He is desperate to be in peak condition when he leads Wales in November at the Qatar World Cup.

As well as Cardiff, Bale has been linked with moves to Jose Mourinho's Roma, PL side Southampton and Europa League finalists Rangers.

Bale won 19 trophies across his nine-year spell with Los Blancos, including five Champions League titles, including a brace off the bench in the 2018 final against Liverpool which included a stunning bicycle kick.

The Welshman scored 106 goals and created 67 goals in 258 appearances with the Spanish giants.

He joined them from Tottenham Hotspur in 2013 for a then world-record transfer fee of £86million.