GARETH BALE refused to rule out retiring after the Euros as the Real Madrid superstar left his future plans open.

Wales' talisman, 31, will lead his country at the finals this summer. 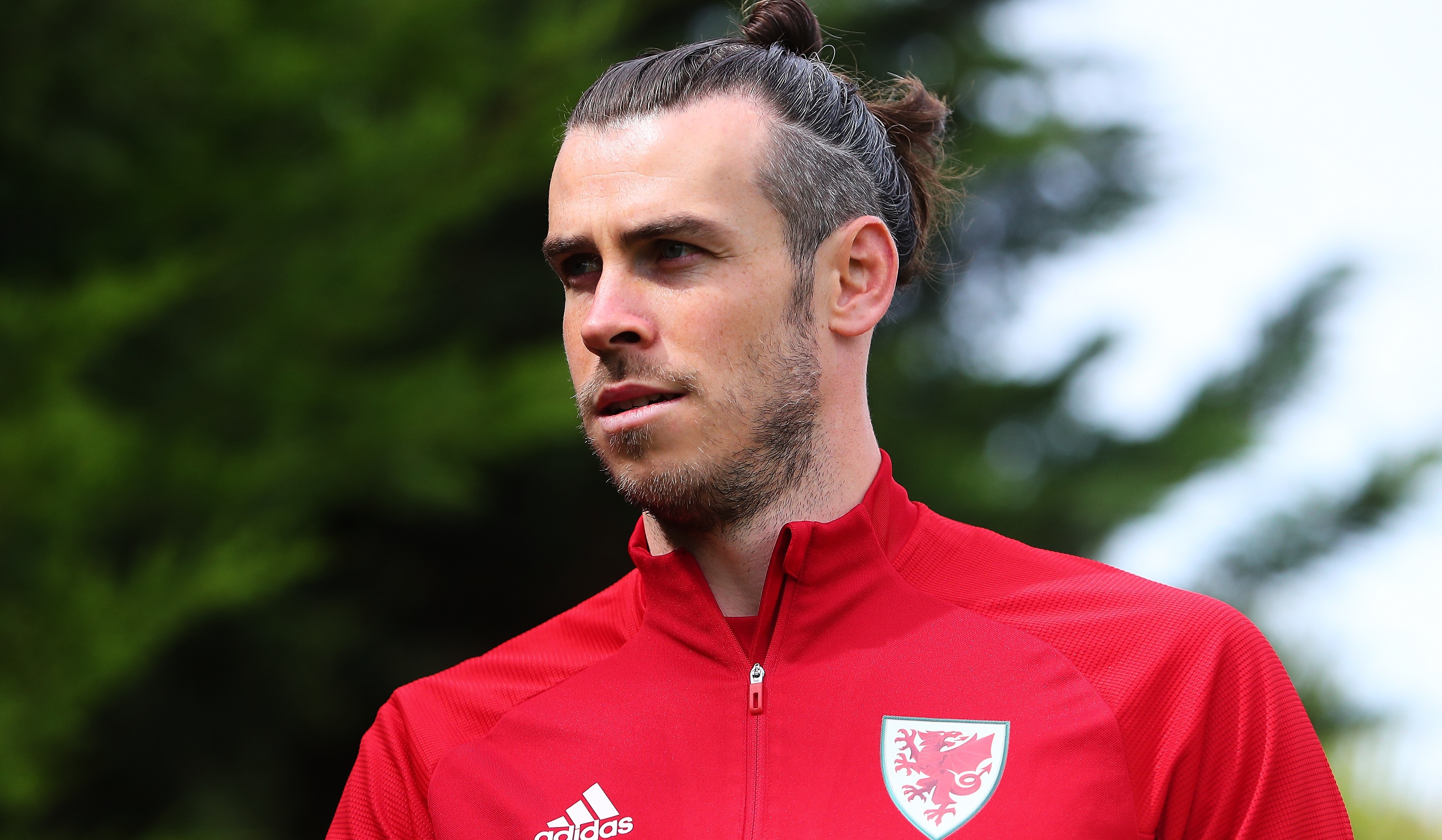 Bale stated after his final Premier League game on loan at Tottenham last month that his future plans would 'cause chaos'.

That triggered a report by Spanish outlet ABC which claimed the Real forward could even hang up his boots following the tournament.

And when asked TWICE directly today if the retirement talk was true, Bale remained coy on his future.

Bale said: "Obviously there's been a lot of things written about whether I'm doing this and doing that.

"For me, the main thing is I don't want to say anything that's going to cause more chaos or more drama or cause a distraction.

"I just want to focus on this Euros.

"I don't want to say anything that is going to cause any problems on what I am doing or what I am not doing. My focus is just on the Euros.

"When the Euros finishes for us then I will sit down and decide what I want to do.

"I want to give everything into this Euros and put in everything I can like we do in every single game.

"If I say something then it's just going to cause even more chaos so there's no point.

"Now is the time to solely focus on the Euros and I don’t want to be thinking about other things I have said in the past.

"All the team are just focusing on preparing correctly and being ready for the first game against Switzerland which will be massive for us."

Bale has one year remaining on his £650,000-a-year Bernabeu contract but his future is surrounded in mystery.