GARETH BALE has been a whopping £17,400-a-minute flop at Tottenham — with his four goals costing a staggering £3.4million EACH.

And club insiders fear the Wales superstar was so badly 'damaged' at Real Madrid he may never get back to anything approaching his best again. 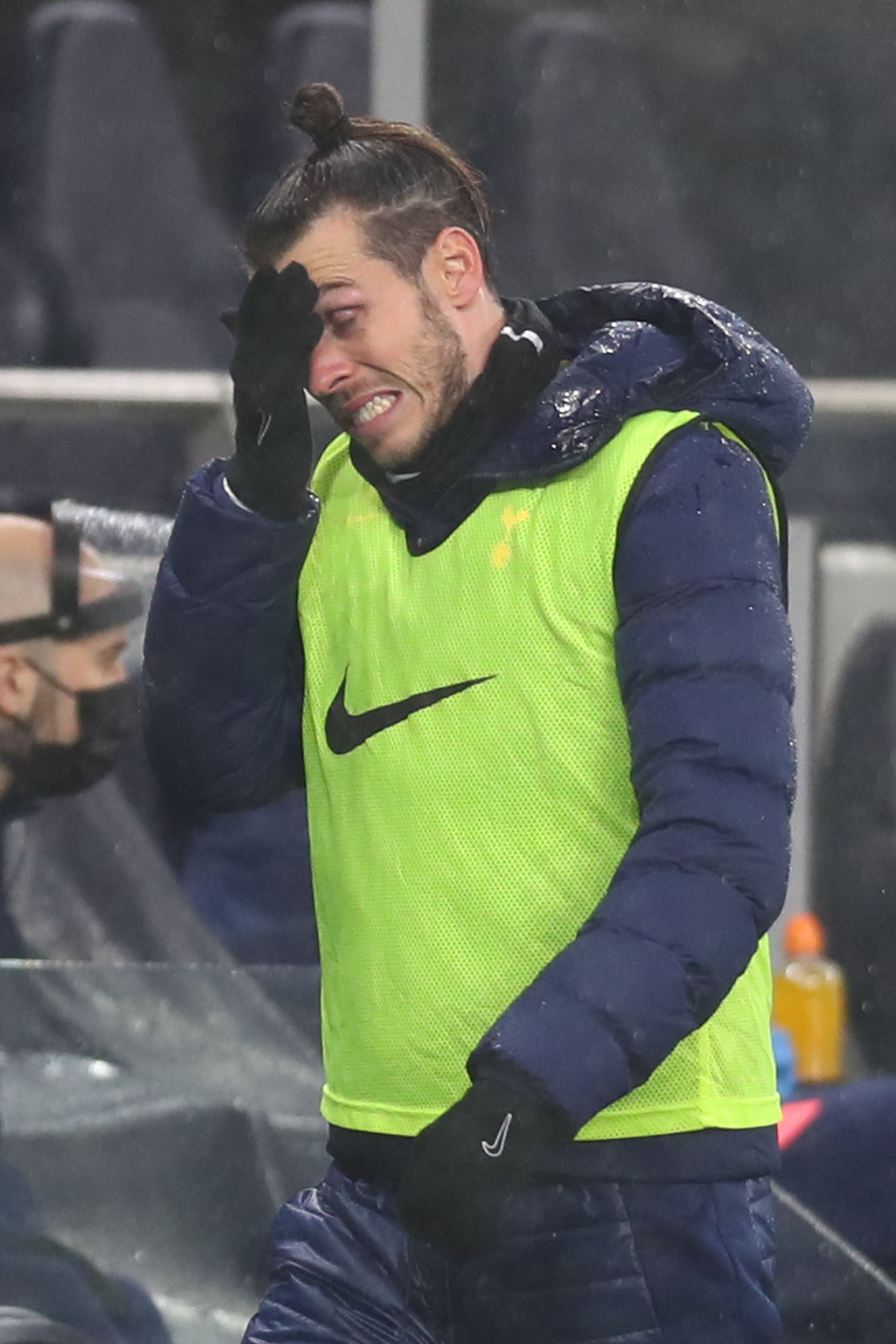 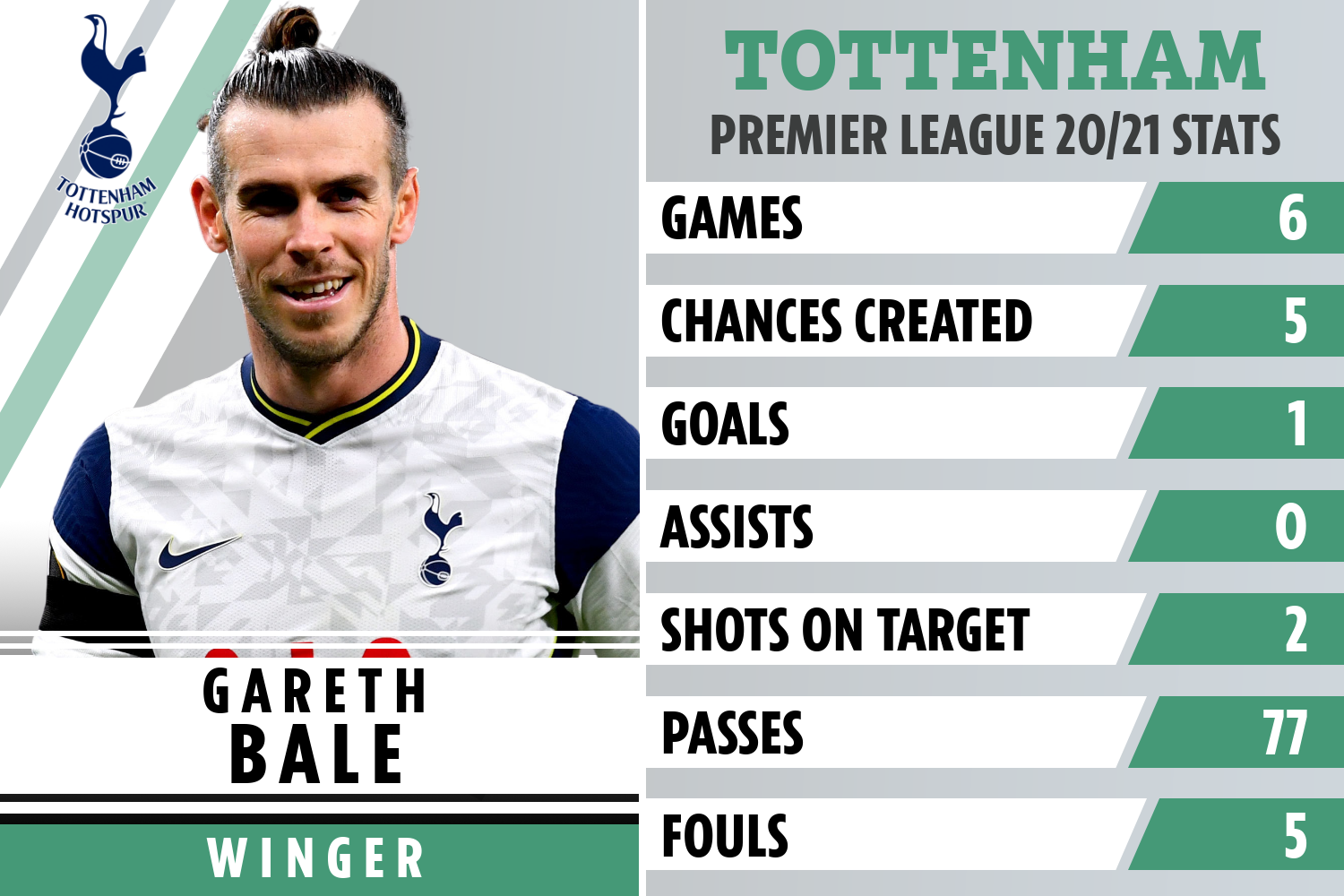 Bale, who left Spurs for the Spanish giants in 2013 for a then world-record fee of £86m, returned on a season-long loan on September 19 — exactly 21 weeks ago.

But the move has not gone as planned, with the four-times Champions League winner making just 15 appearances in all competitions — a total of 785 minutes.

That works out at £17.4k for every 60 seconds of first-team football this season.

But if you ignore the cup action and focus solely on his Premier League return — a paltry 231 minutes across six games — that figure rises to £59k.

And the four goals he has mustered in all competitions have cost £3.4m each.

It is why Spurs are having serious doubts about taking up the option to extend Bale’s loan for a second season. 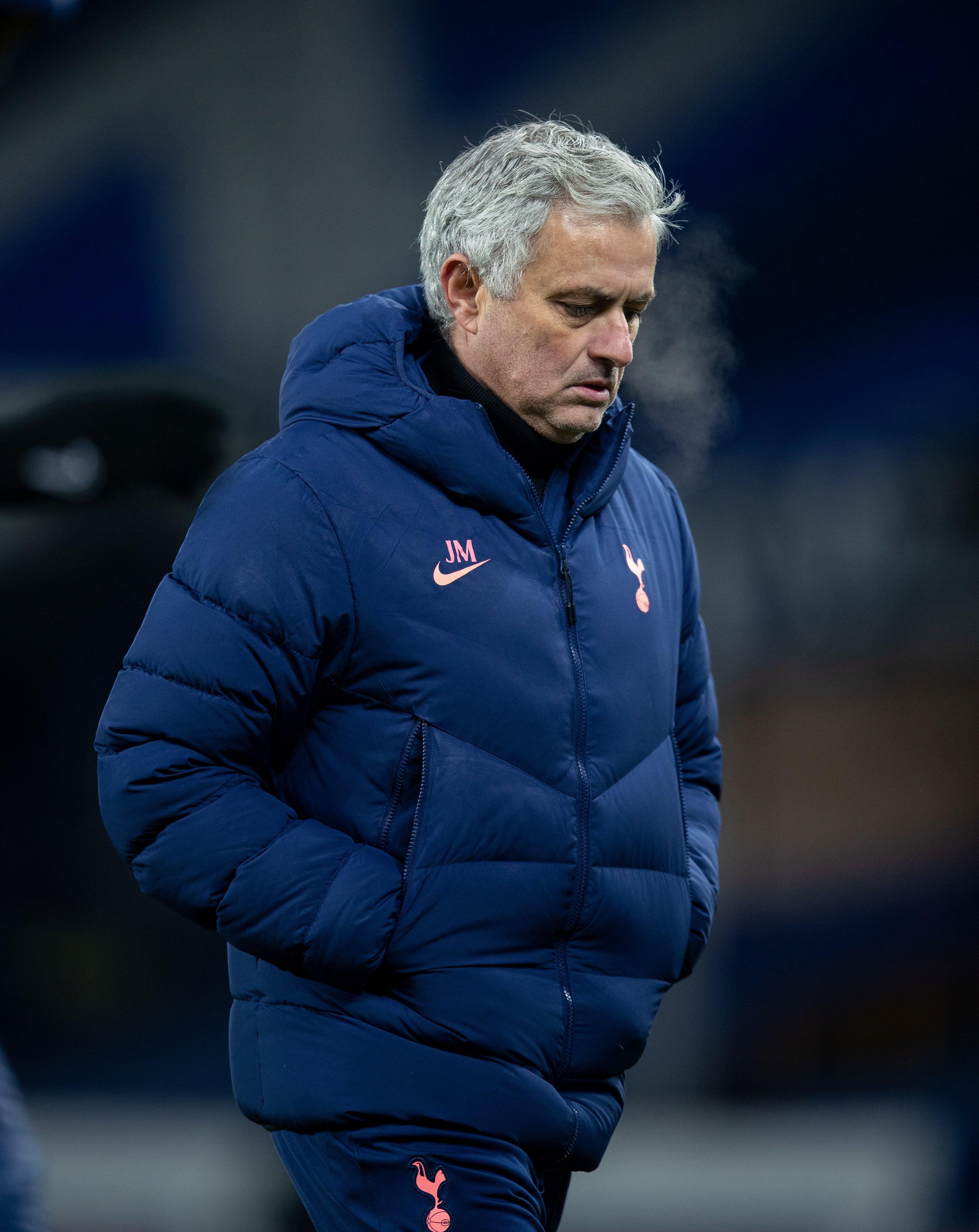 The Wales skipper hardly played in his last 18 months at Real after being frozen out by Zinedine Zidane over issues with form and fitness.

Spurs boss Jose Mourinho warned Bale would not be the same explosive player he once was.

But SunSport understands even Mourinho and his coaching staff have been shocked by how far off the pace and how much of a shadow of his former self the returning hero has been.

Insiders insist they are not only concerned about the star’s fitness but also his confidence, application and attitude in trying to make this move a success.

There are worries if the 31-year-old still has the appetite to play through pain.

Mourinho says he left Bale out of his squad for Wednesday’s 5-4 FA Cup exit at Everton after he told him he 'was not comfortable with some muscular area'.

Spurs are losing patience and Bale is losing face.