GARETH SOUTHGATE has named Kevin De Bruyne as the foreign star he'd most like in his England squad. 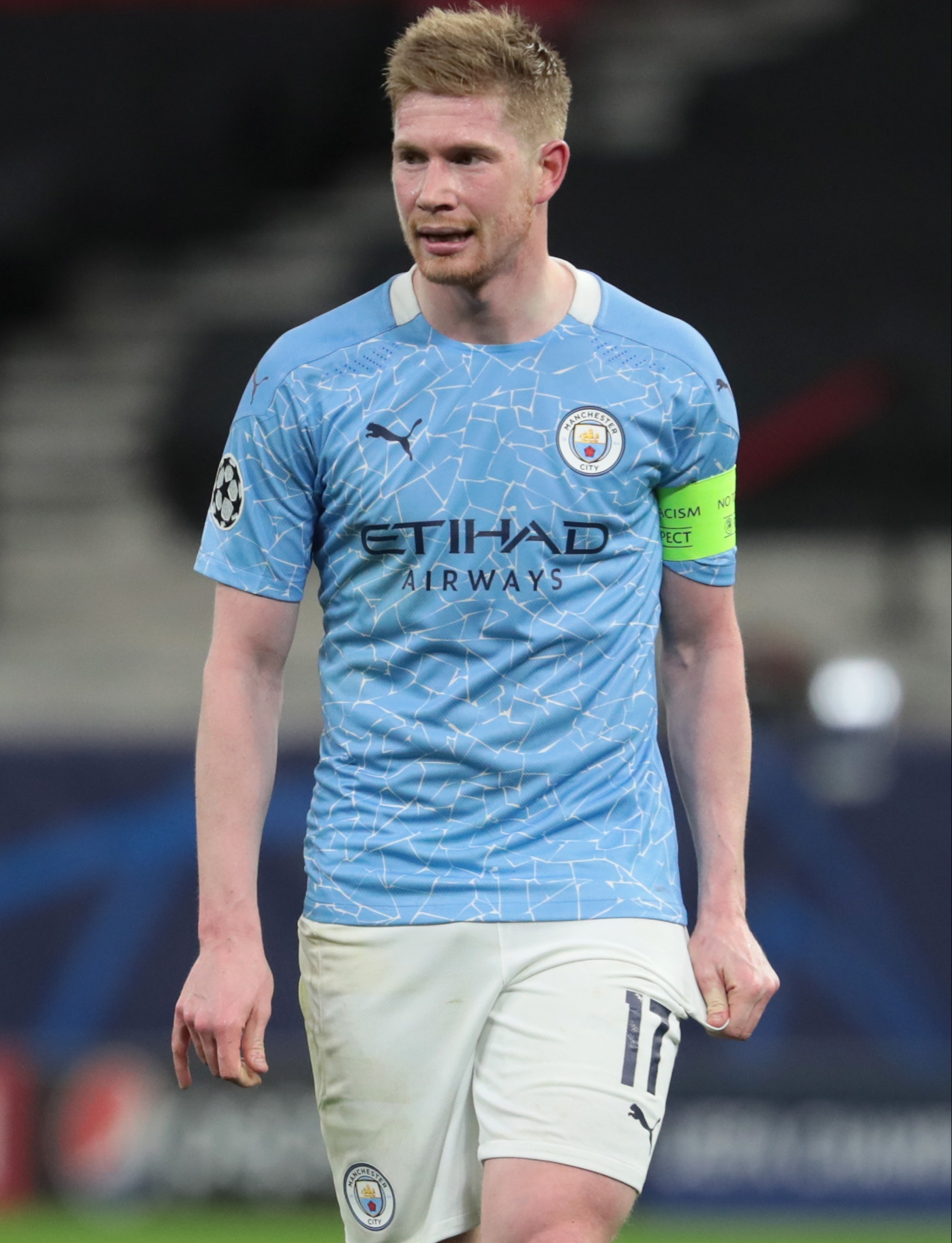 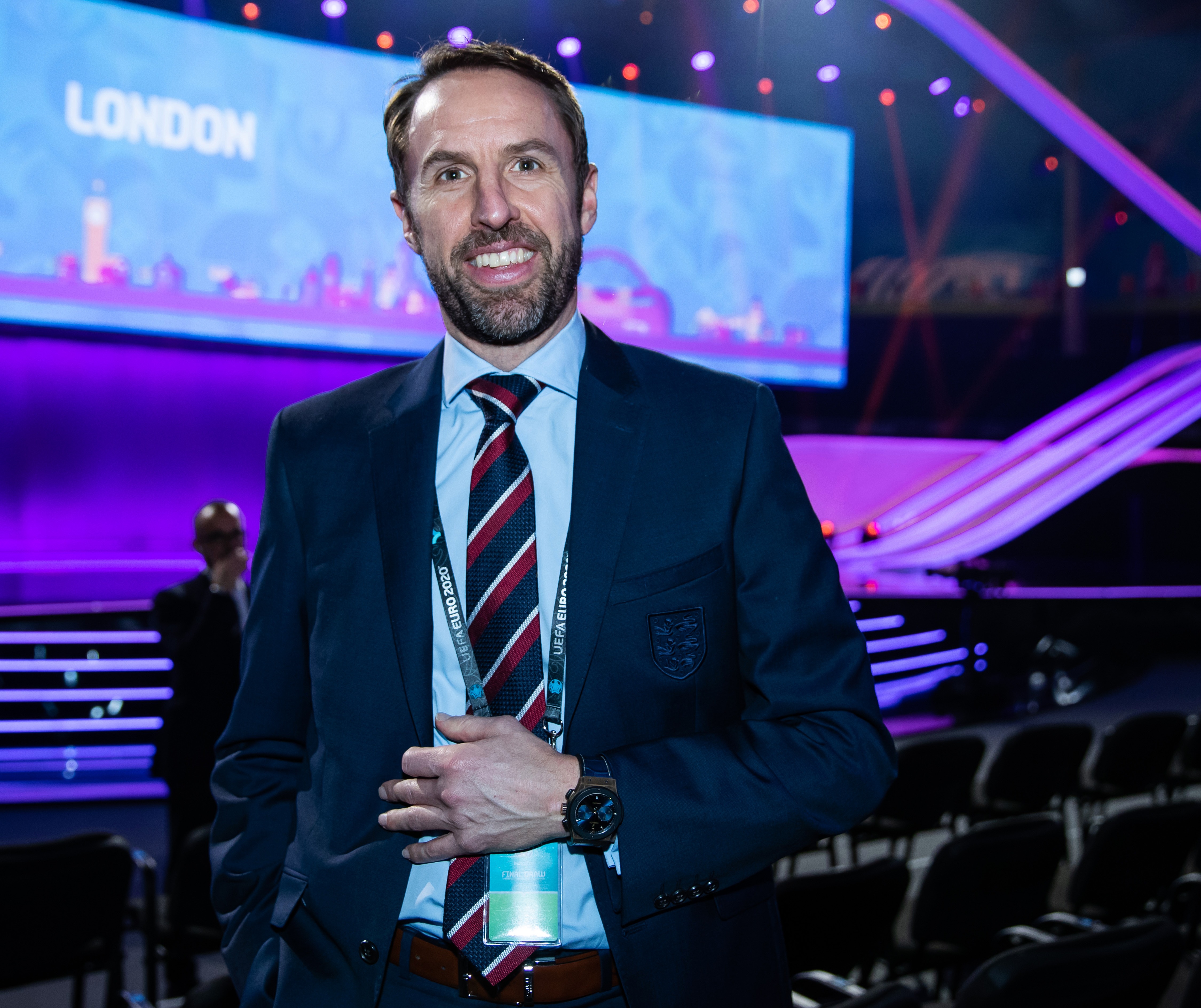 Southgate was questioned by teenager Olly Miller, a City fan and winner at the FA & McDonald’s Grassroots Football Awards.

And asked which non-English player he wished was eligible, a smiling Southgate replied: "Oooh, that's a good question. Your midfield player is not bad, is he? De Bruyne!"

But Southgate's follow-up observation might be less of a talking point.

Along with Stones, Manchester neighbours United have two players back in for England left-back Luke Shaw and West Ham loan hit Jesse Lingard.

But Southgate admitted: "Jesse, of the three, is a bit more fortunate to be in. Luke and John have performed over a period of time.

"We've got injuries in the attacking areas that have opened up an opportunity for Jesse but his performances for West Ham have been excellent.

"Ideally, you'd be saying you have to do it for a little bit longer but that's not been the option this time around."