GARETH Southgate will be given the Christmas break to decide if he wants to stay on as England boss.

But the FA high command remains desperate for Southgate to see out his contract and take the Three Lions through to Euro 2024. 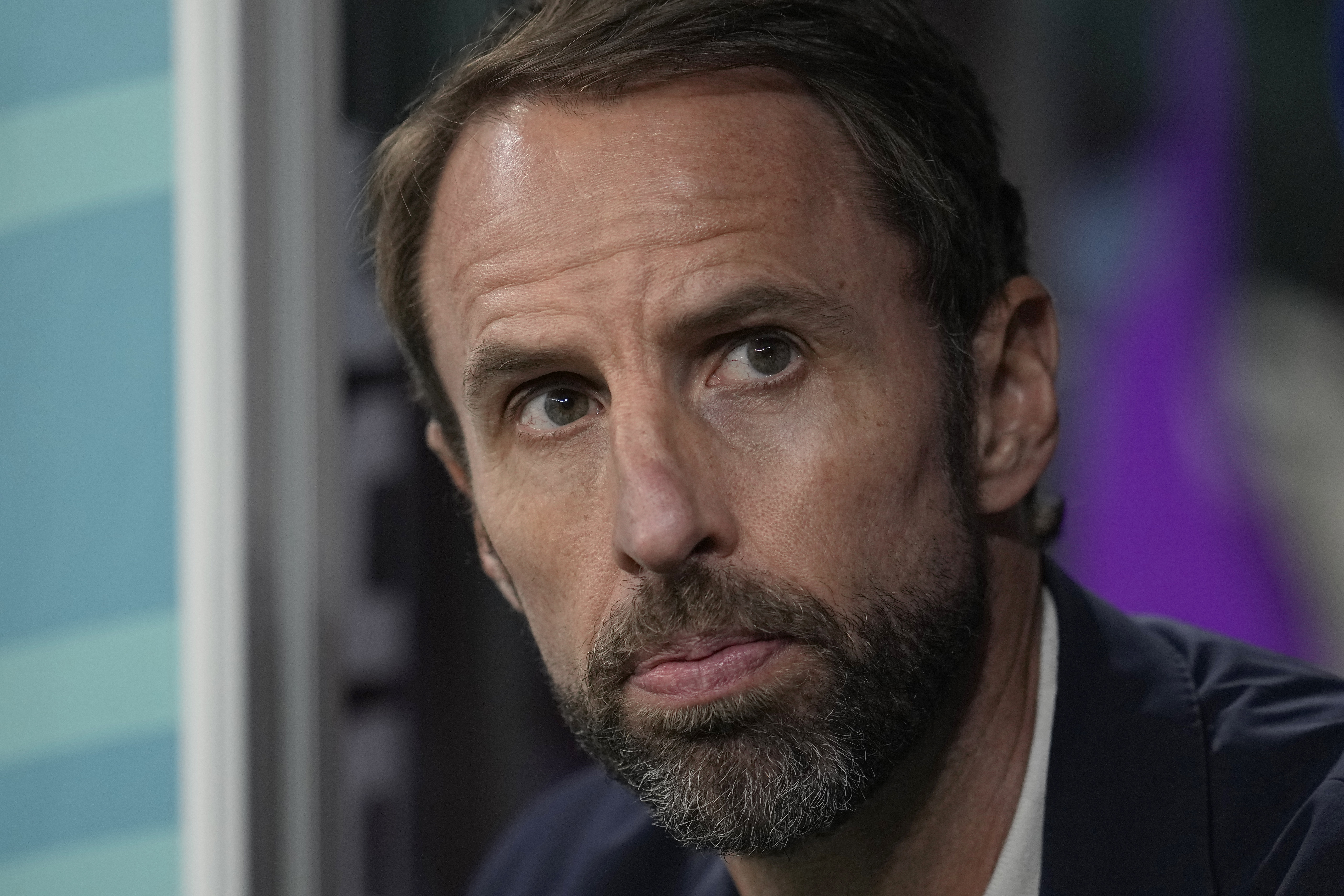 Wembley chiefs recognise that Southgate is mentally and emotionally drained after England’s run to the quarter-finals.

And despite some carping from outside the England camp, nobody within the Wembley set-up wants change at the top now.

The hope within the FA is that Southgate will take time to reflect on what has happened over the past few weeks and feel he does have the appetite and desire to return for a further 18 months at the England helm.

At the same time, there is an understanding that Southgate deserves space to recharge his batteries with his family and ponder whether he has the energy to put himself through the wringer one last time.

With the Christmas break looming, it means the FA anticipate sitting down with Southgate early in the New Year so that a prompt decision can then be made by all parties.

FA chief executive Mark Bullingham and chair Debbie Hewitt went public in their desire for Southgate to stay on in the immediate aftermath of the last eight exit.

And another powerbroker, former Arsenal and FA vice-chairman David Dein added his opinion as he said: “In my opinion Gareth should stay.

“The FA think the same, they want him to stay.

“He may decide he can’t take the team any further and he may be right.

“But even then I’d like him to stay in some capacity. Because I think he’s a decent man.”

Dein, who will have been to 58 of the 64 World Cup matches by the end of the tournament, added: “Qatar have won a lot of friends because of this World Cup and the way it has been handled.

“If you ask the fans and you ask the players have they enjoyed it, yes they have. And we have to ask ourselves, what is football without fans?

“This has been a unique experience.

“I am hoping it will change the Qataris, too. Qatar will benefit from this going forward. I hope so. That should be a legacy for them.” 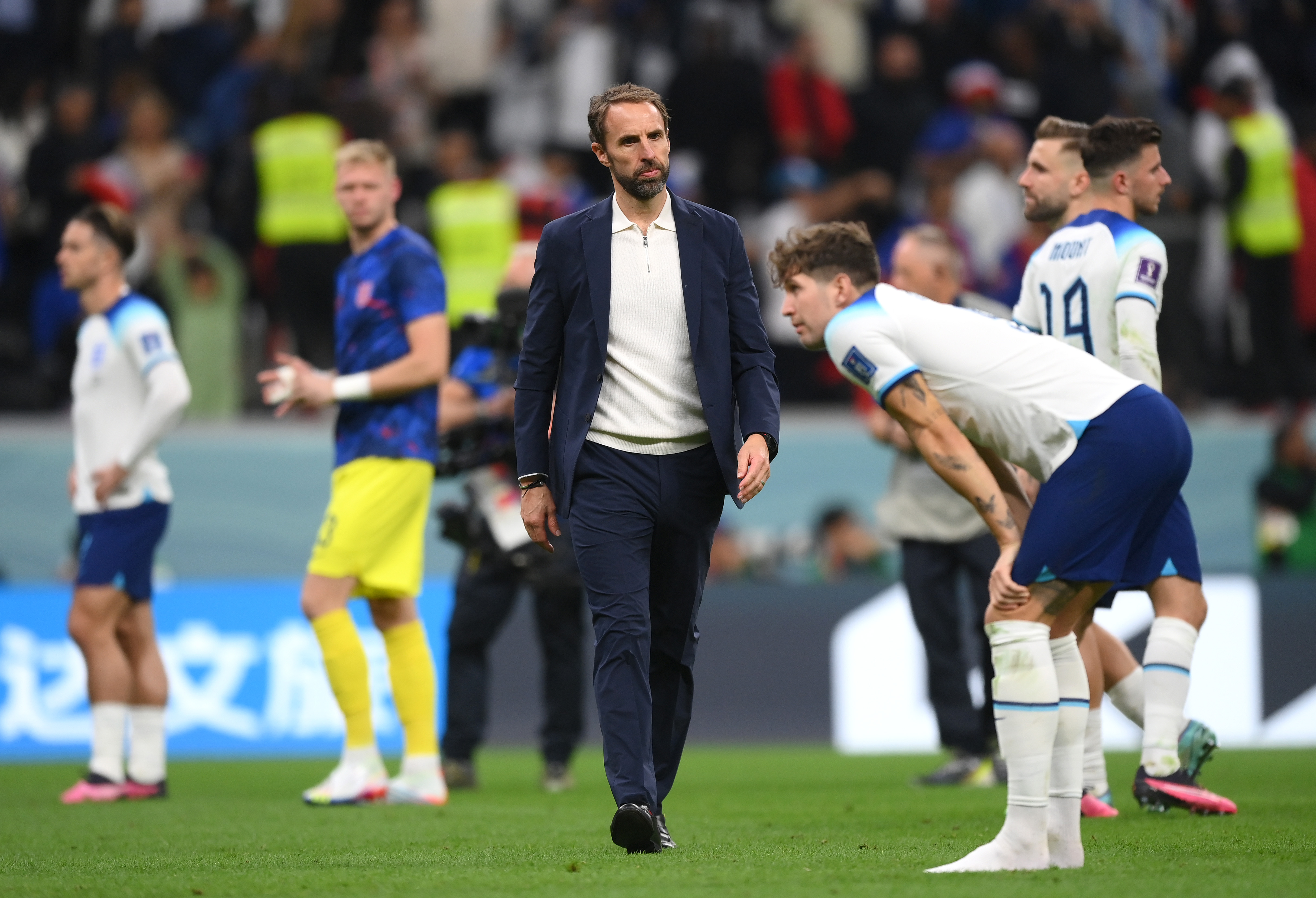