GARY NEVILLE has called for Manchester United to sack Ed Woodward over his failings in the transfer market.

The United legend also pointed to United having the "second highest wage bill in the world" and said the final product on the pitch does not match the investment. 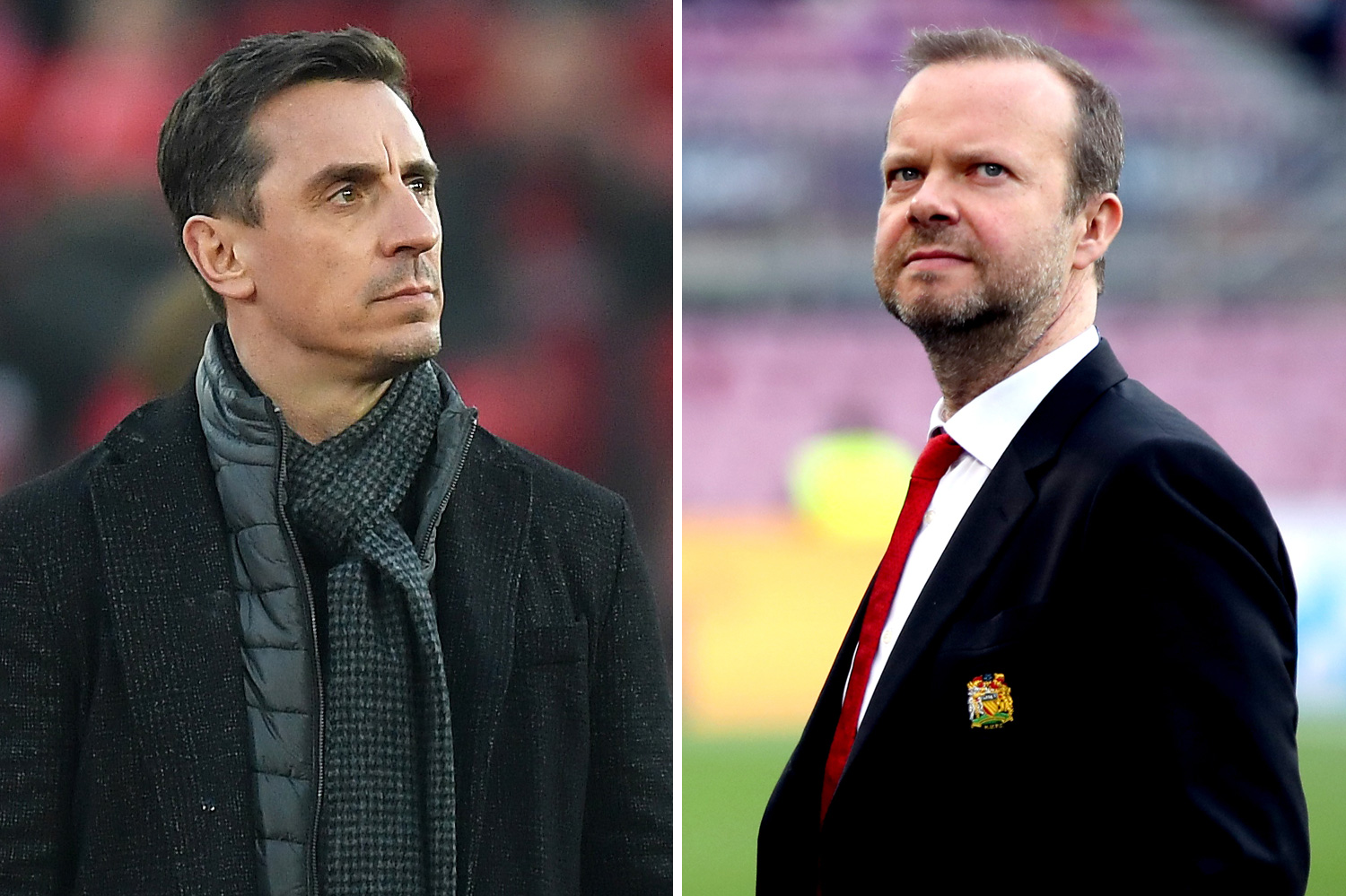 United put in a gallant performance at Liverpool on Sunday but still fell to a 2-0 defeat thanks to a goal from Virgil van Dijk early on and a Mo Salah effort at the death.

United sit fifth in the Premier League and face another season without Champions League football unless results improve under Ole Gunnar Solskjaer.

But Neville – who played alongside the Norwegian at Old Trafford – thinks the blame lies at Woodward's door.

The Red Devils have shelled out approximately £850million on players since Sir Alex Ferguson left in 2013 but Neville thinks it is hard to tell if you look at what is being produced on the pitch.

Speaking on the Gary Neville podcast, he said: "I can’t change the ownership of United, no one can.

"I’m struggling to understand why the ownership have persisted in trusting that management team to oversee the building of a Premier League title winning team since Sir Alex left.