GARY NEVILLE appeared to toast Liverpool's thrashing at the hands of Aston Villa by uploading a snap of him drinking a glass of red wine to Twitter.

But the Sky Sports pundit probably needed the stiff drink after his former club Manchester United were thrashed 6-1 at home to Tottenham. 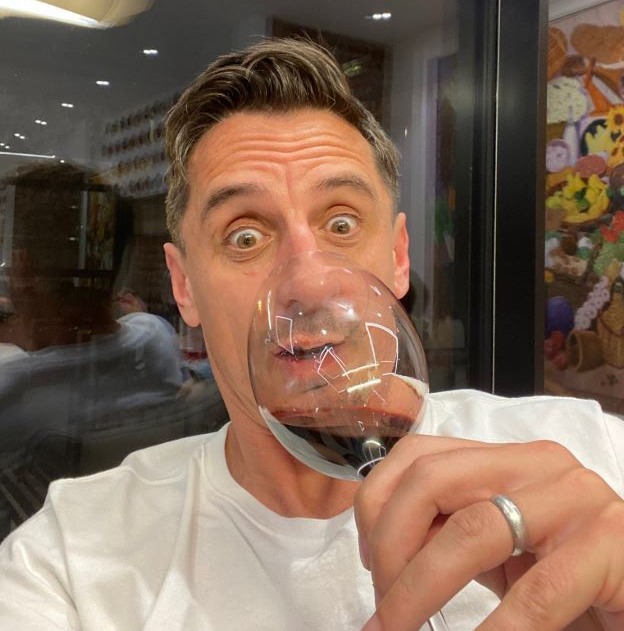 Neville has enjoyed years of banter as a pundit alongside Liverpool legend Jamie Carragher after the pair hung up their boots.

So it's more than likely Neville's red-wine toasting on social media was a nod to his mate Carragher on what was happening at Villa Park.

It was a day of incredible scorelines, as just minutes earlier Neville's former club United were tonked by Tottenham.

United's misery was compounded by Anthony Martial getting a straight red on 28 minutes for slapping Spurs midfielder Erik Lamela.

After the game defender Luke Shaw admitted the team 'gave up' when Martial was sent off, and said he was 'embarrassed' to be on the pitch.

United legend Gary Neville pulled no punches in a damning assessment, blasting the players as 'spineless' and 'absolutely pathetic'. 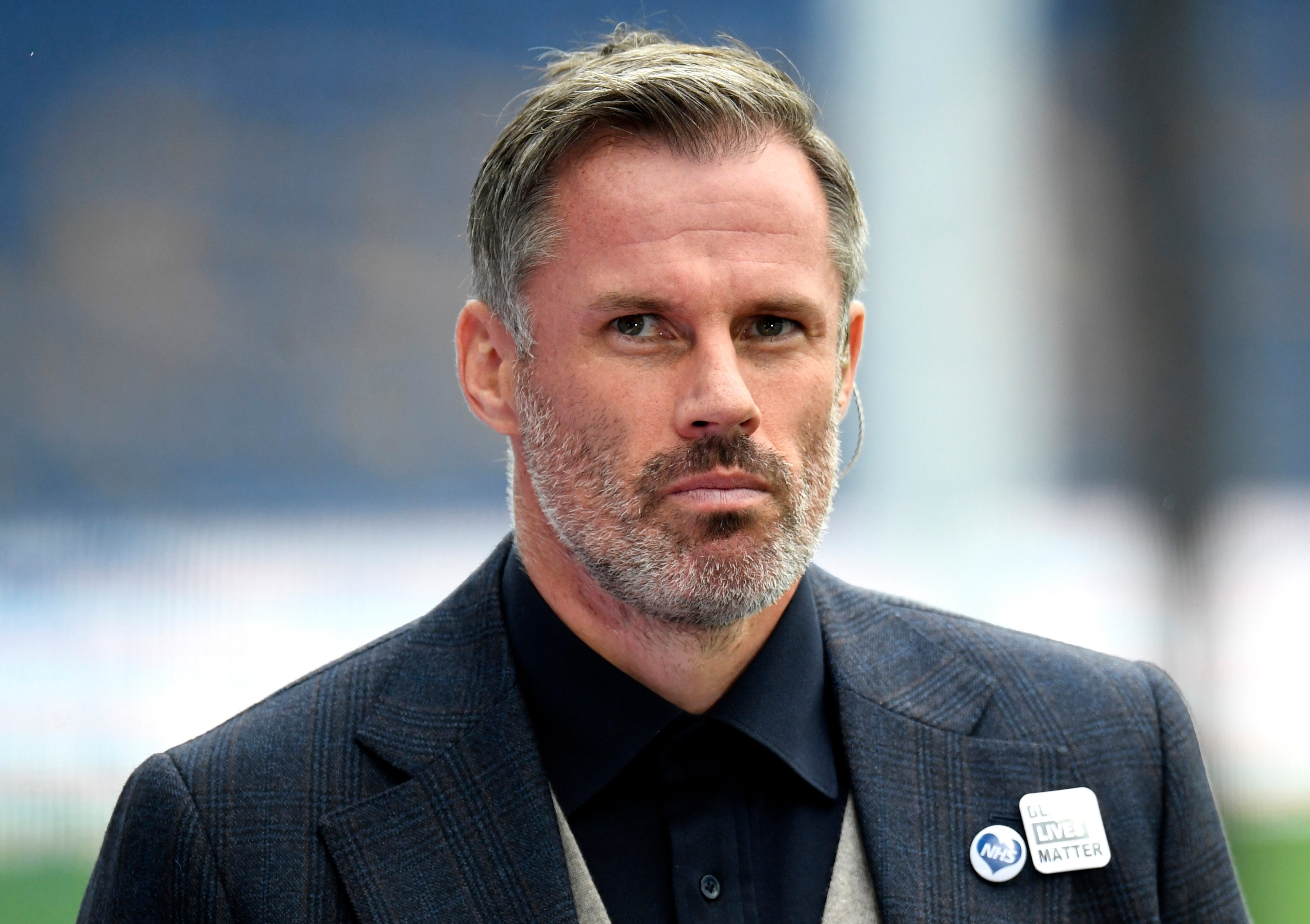 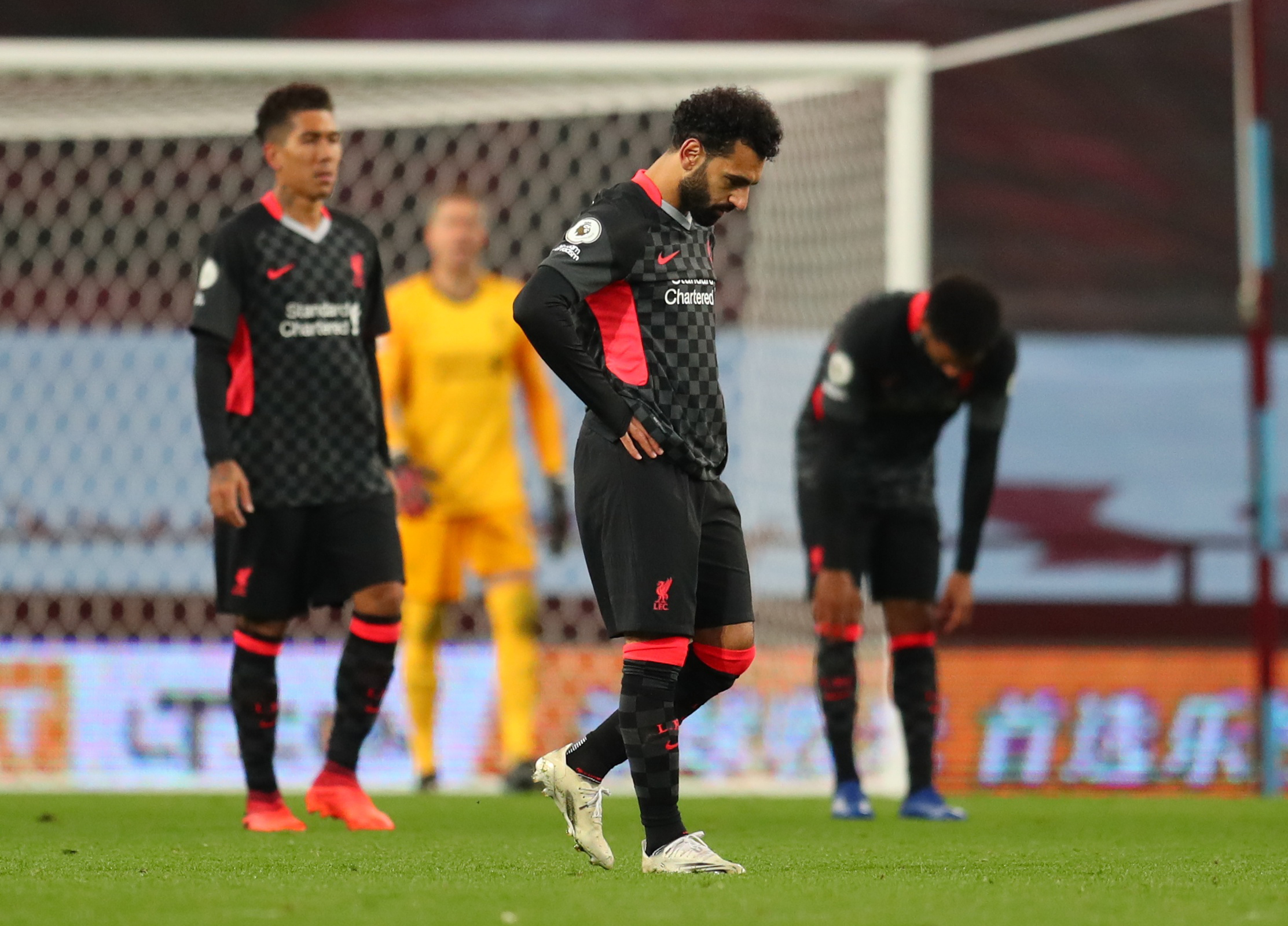 The defending was calamitous and the lack of leadership was evident as former boss Jose Mourinho got one over on his former employers in emphatic style.

Neville, who was analyisng the game on Sky Sports, was fuming at the manner of defeat and says there is 'no excuse' for that performance.

The 45-year-old told Sky Sports: "I can't believe we are where we are.

"There's no excuse for those players on that pitch because they were absolutely pathetic. Spineless in that second half.

"I think these players expected to get help [in the transfer window] but they've not helped themselves.

"City and Liverpool pulled away psychologically before the season even started."