GARY NEVILLE revealed he and brother Phil missed England’s ‘dentist’s chair’ night out before Euro 96 – on the advice of David Platt.

The infamous incident in Hong Kong caused nationwide uproar in the build up to the Three Lions’ first major tournament on home soil for 30 years. 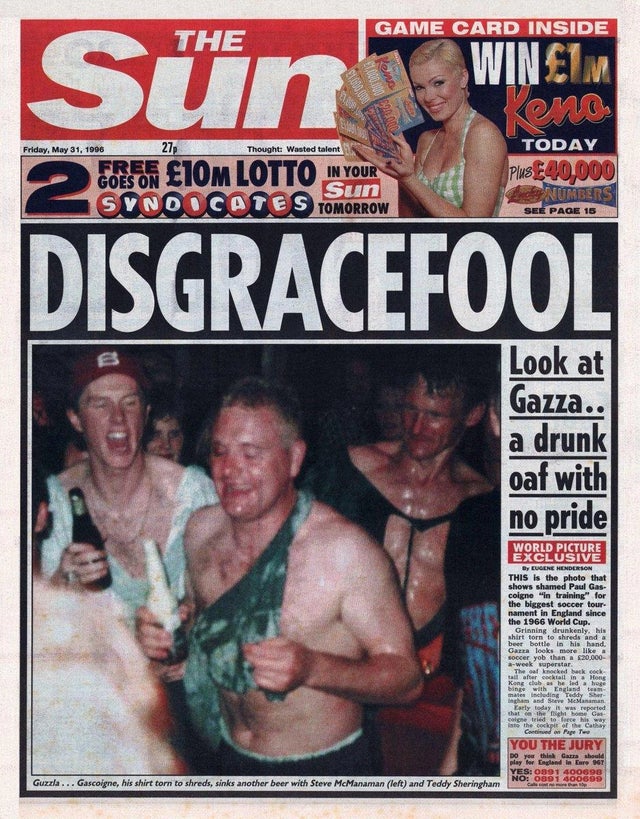 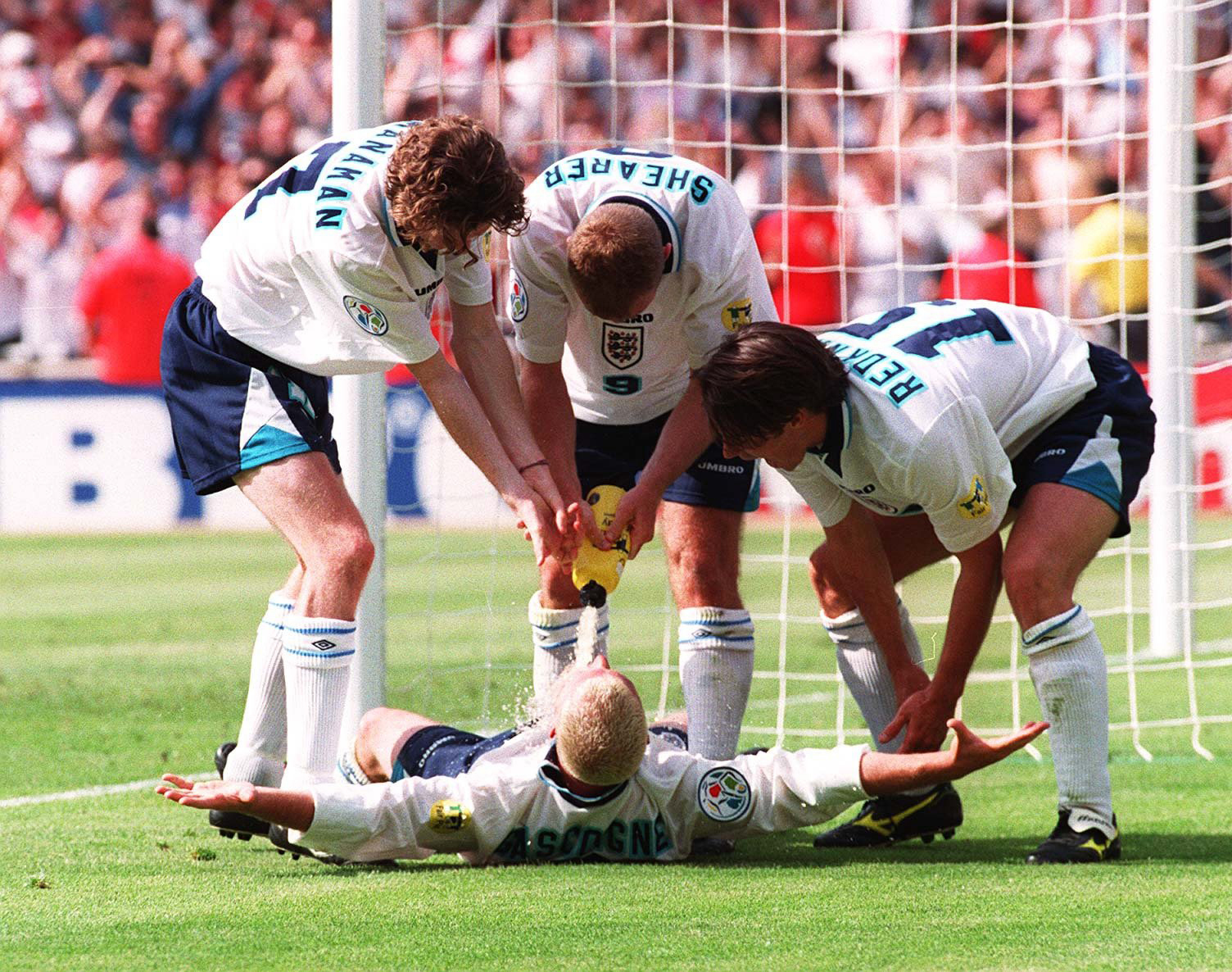 Boss Terry Venables and his squad were slammed after photos from their trip to the Far East emerged of stars including Paul Gascoigne and Teddy Sheringham glugging down alcoholic cocktails poured into their mouths as they laid back on a dentist’s chair in one of the city’s rowdy bars.

Former Manchester United defender Neville recalled the night he missed out Sky's Football Show: “I remember the next morning Gazza coming into breakfast lighting a cigar with a Bunsen burner he had bought from somewhere – and me and Phil sitting there thinking ‘What the hell’s going on here?’

"We were going to go out to be fair, but David Platt came over to me, Phil, Nick Barmby and Jason Wilcox and said ‘Lads, I’ve been around England squads a long time, I know these lads and tonight is one to miss.

“I think he said the same to Robbie Fowler and a few of the others but they didn’t listen and went out.

“So me, Phil, Barmby, Wilcox, Platt and Sol Campbell ended up sitting on our own in this room in the hotel.

“It was only the day after when the story broke that we realised what David Platt meant.

“Me and Phil were only 19 and 20 at the time and we weren’t going to go against what David Platt said. He was one of the captains at the time.”

The dentist’s chair antics made front page headlines – and was the inspiration for Gazza’s celebration after he scored that brilliant goal to cap England’s 2-0 win over Scotland at Wembley.

Fellow pundit Jamie Redknapp, who was also in the squad, added: “The night of the dentist’s chair was actually Gazza’s birthday.

“I think he had asked Terry Venables if we could go out for a few drinks as we had done the hard work and beaten China the day before.

“Terry had a little think about it and said ‘OK, I’ll let you go out but I’m going to let Bryan Robson go with you to make sure it’s all ok. So as soon as you know Robbo’s looking after you, it’s game on, Here we go boys, Brits abroad!

“It was the greatest night out ever.”

The criticism the England stars received ended up galvanising the squad and they went all the way to the semi-finals where they lost to Germany on penalties.