The Kazakh boxer, 36, is now set to have two fights per year over the next three years as fans prepare for an epic Saul Alvarez showdown in September. 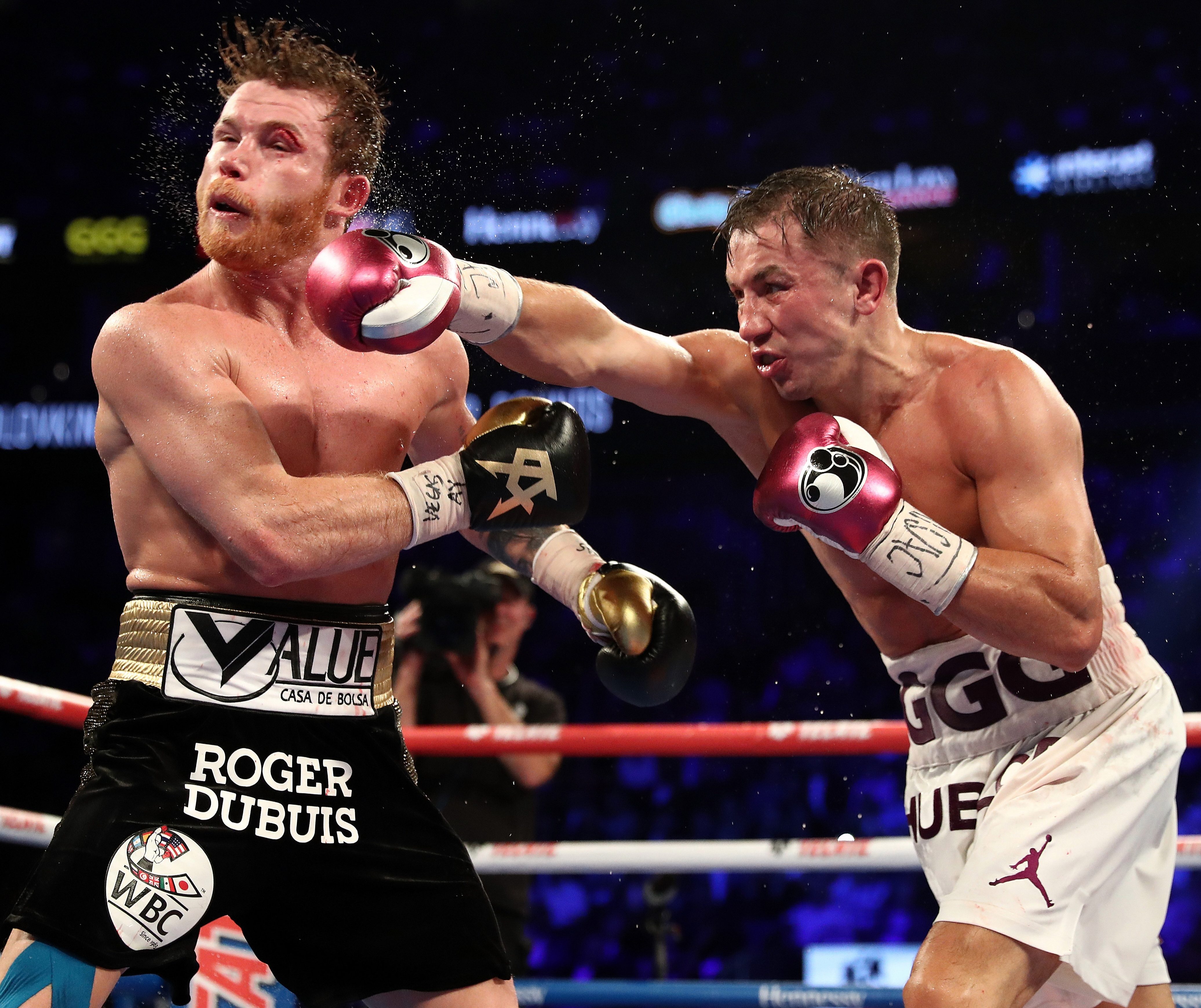 Golovkin's first fight will be in June this year, but as yet there is no opponent named.

The deal confirmed today also allows GGG Promotions to have four non-Golovkin fights on the TV network over the next two years.

Golovkin had been without a broadcasting partner since his deal with HBO ended.

Alvarez and Golovkin have twice fought – with the first ending in a controversial draw after Triple G looked to have done enough to secure the win.

Canelo put his failed tests down to “contaminated meat” he had ingested in Mexico, and boxing’s biggest attraction was handed just a six month ban.

The suspension expired in September 2018, just in time for a Golovkin rematch, as the duo met once again in Las Vegas.

This time Canelo walked away with a decision victory, again contentious, meaning Golovkin lost his WBA and WBC middleweight world titles and boxing’s latest trilogy was set up.