The Newcastle star returns to the cage for the first time since his win over Fred Freeman six months ago. 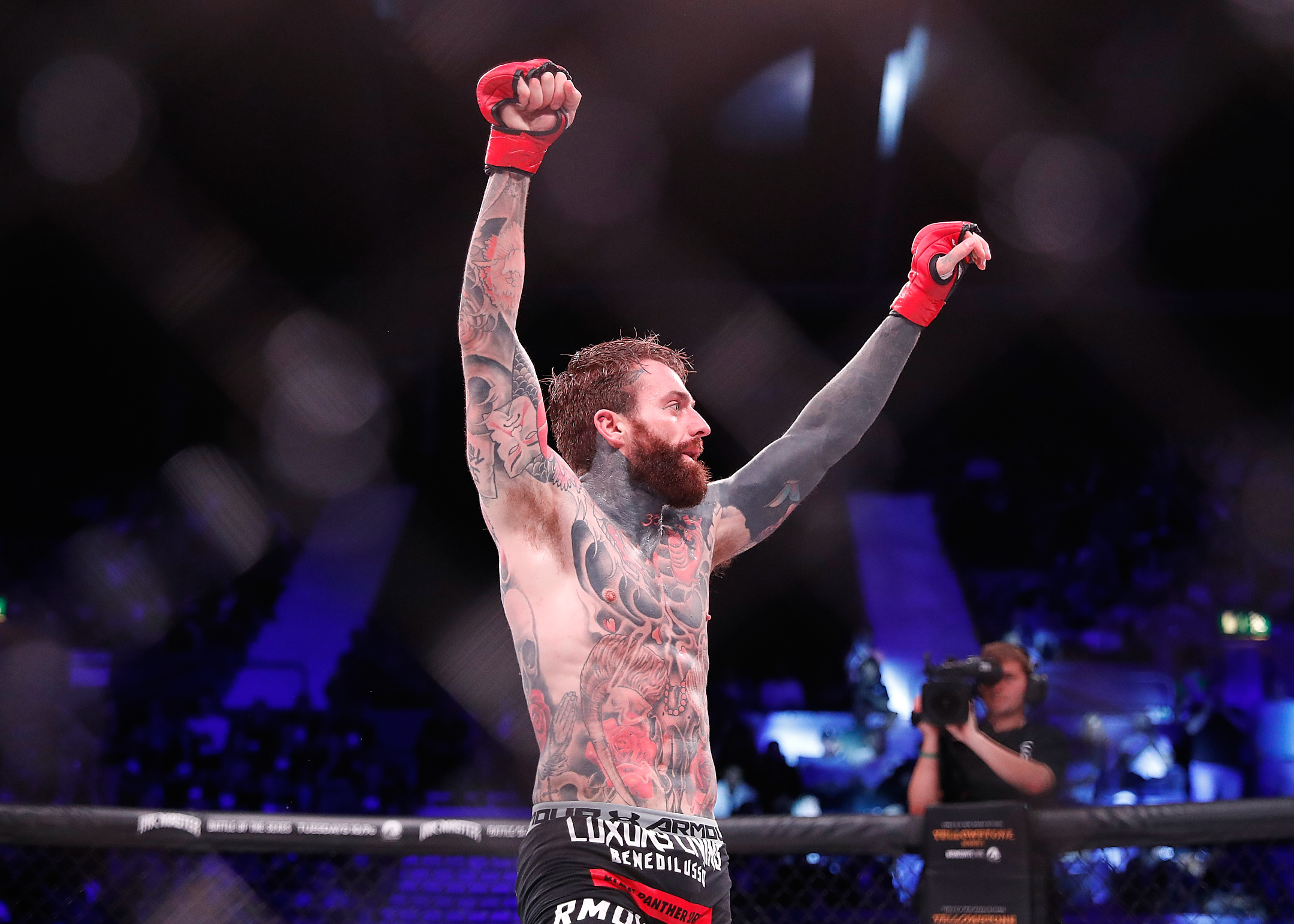 Chalmers, 32, will be on the main card which is set to be headlined by James Gallagher's scrap with Cal Ellenor.

The former Geordie Shore star will be hoping to maintain momentum after bouncing back from his first career defeat to Corey Browning.

He has won five of his six professional bouts and will be confident of adding to his record in front of a vocal British crowd.

Opponent Clem heads into the scrap with three wins and one defeat after turning professional in October 2018.

His last fight also came back in June which ended in a victory over Kyleb Collins as he makes his Bellator debut.

Other fights on the card include a tasty bout between Welshman Lewis Long and former UFC fighter Oliver Enkamp.

After cruising past Freeman, Chalmers hit back at his critics and admitted certain members of the MMA community will never accept him.

He said: "How many fights has Paul Daley been in? 60 fights? He said to me, ‘Aaron, a year ago I did an interview and said you were the real deal, everyone says you’re not a real fighter’.

“But I’m not a real fighter?

“If I’m not a real fighter in Bellator, then what are these fighters that are following us?

Tickets for Bellator Dublin: Gallagher vs. Ellenor are on sale now through Ticketmaster.ie and Bellator.com, as well as the 3Arena box office.