GARETH TAYLOR has urged his Manchester City aces to sharpen up if they are to win the WSL title this season.

The Citizens ran out 2-0 winners in Saturday’s campaign opener at Aston Villa, after a double from Georgia Stanway. 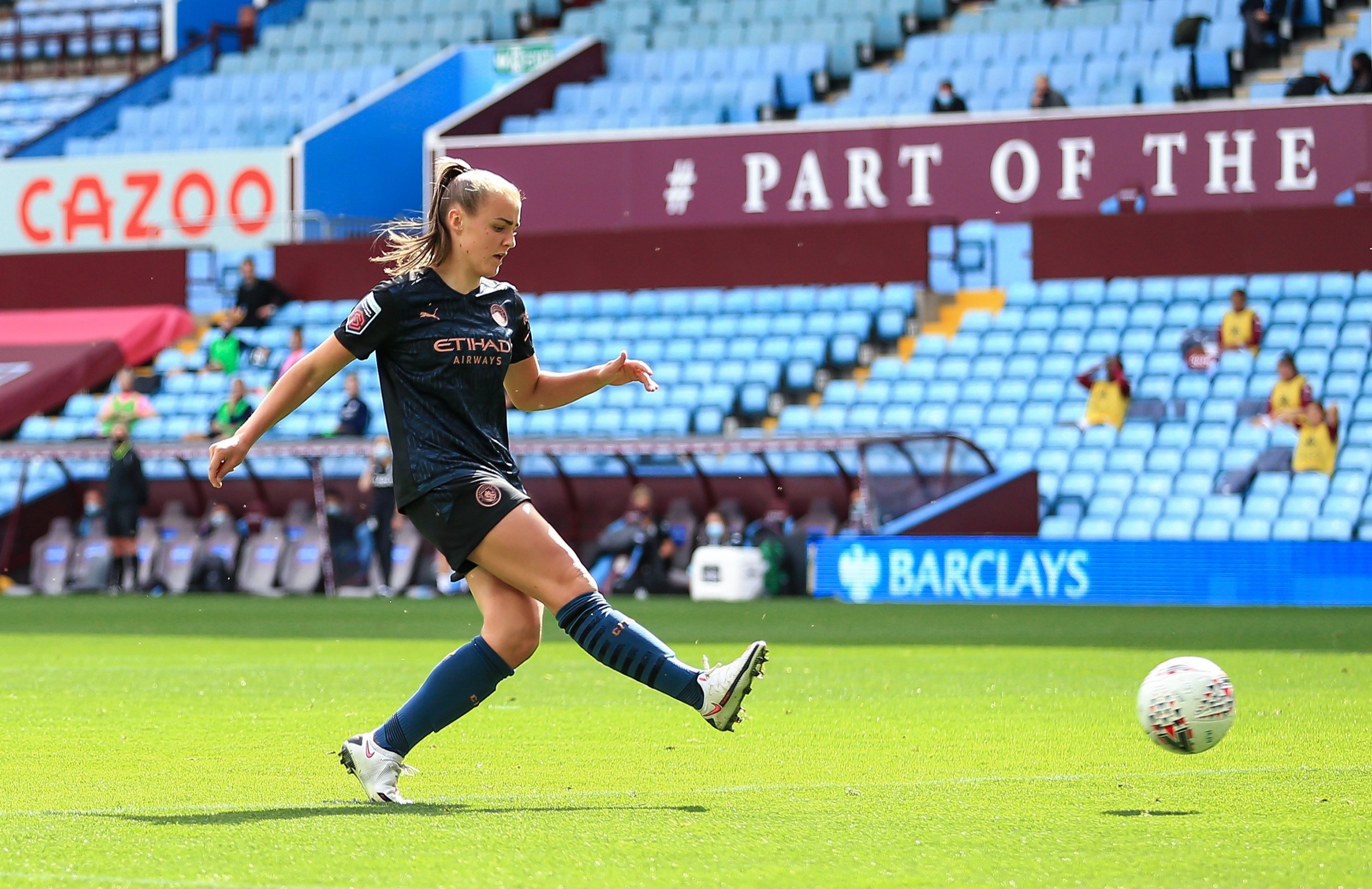 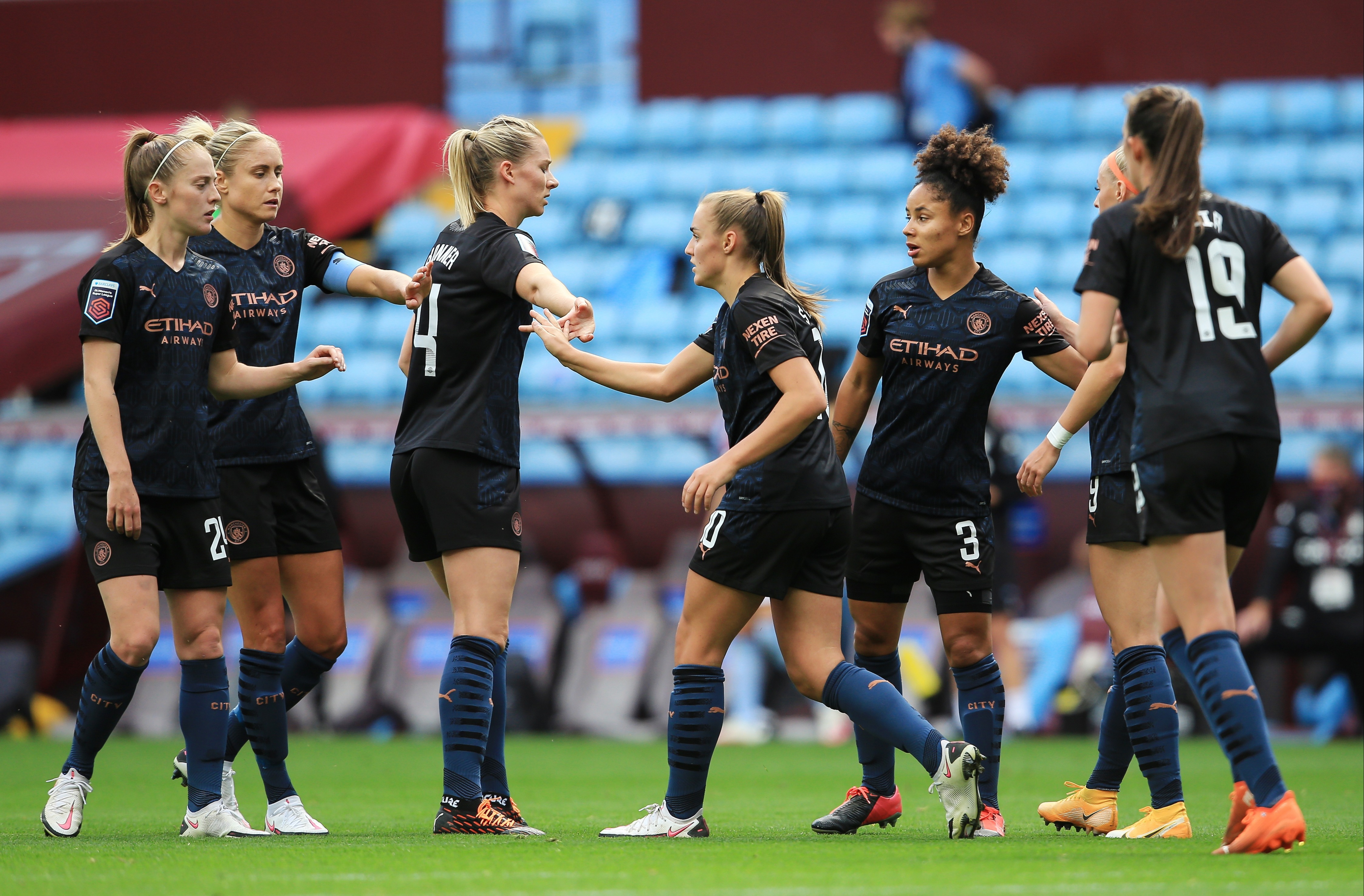 New boss Taylor, who replaced Nick Cushing in May, said: “In some moments, I thought we didn’t play our game impressively enough or consistently enough.

“I know what we’re capable of. I think there were nerves — it was our first game, it’s a new season, there are new players and a new manager.

“It felt kind of like a slow game in some elements and I think that’s down to big stadium, big pitch, big spaces.”

The Lions thought they had clawed one back when Stine Larsen tapped home after a shot from new signing Ramona Petzelberger — only to be ruled offside.

Taylor, 47, added: “We made some errors. We gave away some and there were moments where they had opportunities.

“And hearing that their goal was arguably offside as well . . .

“It could have been a lot closer and I expect us to improve.”

She said: “We competed really well, in both phases of the game.

“We can take a lot of confidence and heart, going into next week.”