Wijnaldum was touring Liverpool’s Melwood training ground handing out gifts to players and staff in an attempt to spread festive cheer. Liverpool have kept 14 clean sheets in all competitions this season with Van Dijk and keeper Alisson Becker at the heart of their defensive success.

Wijnaldum handed Van Dijk a box of clean sheets much to the delight of the centre back who found the gift funny.

Van Dijk said: “Another clean sheet, I like it.”

Liverpool top the Premier League at Christmas as they sit four points above champions Manchester City who trail in second. 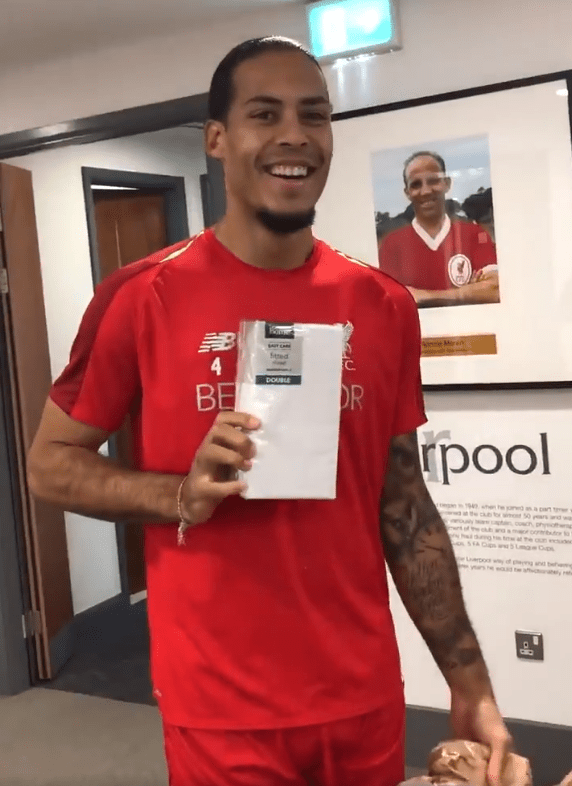 Jurgen Klopp’s side are also the only unbeaten team in the league as they bid to win their first title in 28 years.

Wijnaldum and Van Dijk face a Boxing Day test of Leicester City as they travel to the King Power stadium to face the side who beat Chelsea 1-0 at Stamford Bridge last weekend.

Liverpool’s defensive success has not come cheap however, as they paid a record transfer fee for Van Dijk in January.

Van Dijk became the world's most expensive defender when Liverpool shelled out £75million to bring the Dutchman to Anfield from Southampton. 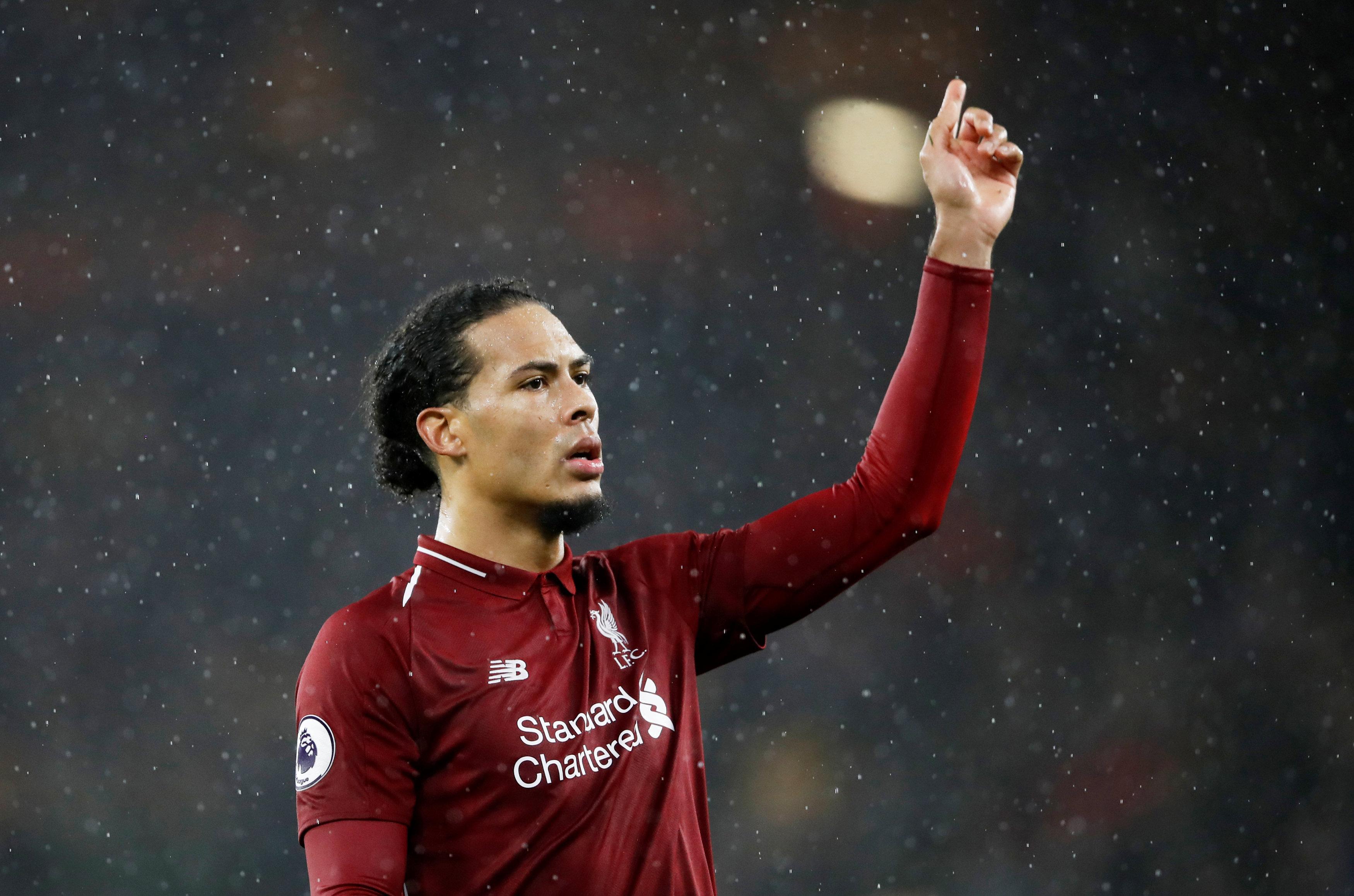 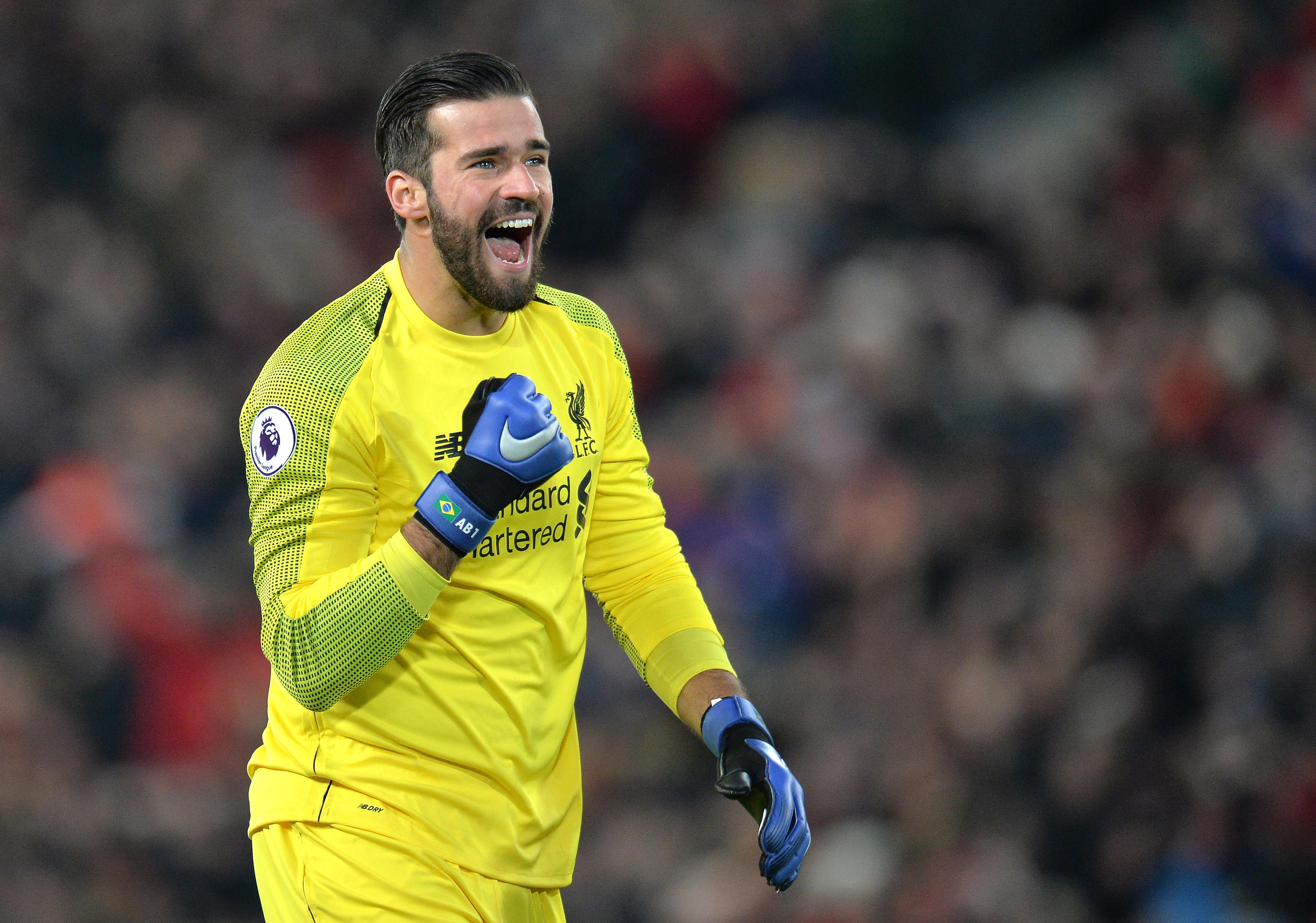 In similar fashion Liverpool broke the world record fee for a keeper when Alisson was brought to England from Roma for £66.8m.

However, Chelsea would break that record just four weeks later as they signed Kepa Arrizabalaga £71.6m from Athletic Bilbao.