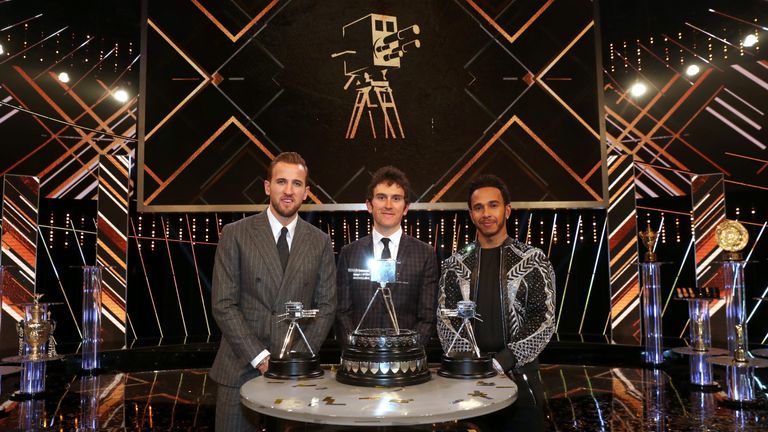 Team Sky rider Thomas becomes the fifth cyclist to win the award – the fourth in the last decade – and the fifth athlete from Wales.

British Cycling chief executive Julie Harrington said: “What Geraint has achieved this year completely encapsulates what we are about – using success to inspire people to get out on their bikes.

“I’d like to offer my congratulations to Geraint on a brilliant year and thank him for his part in encouraging more people to cycle.” Gareth Southgate was named as coach of the year following England’s run to the World Cup’s semi-finals.

Team of the year went to the England netball side for their last-second triumph over Australia at the Commonwealth Games in April.