JOACHIM LOW is keen to return to management and take over at Paris Saint-Germain, according to reports. 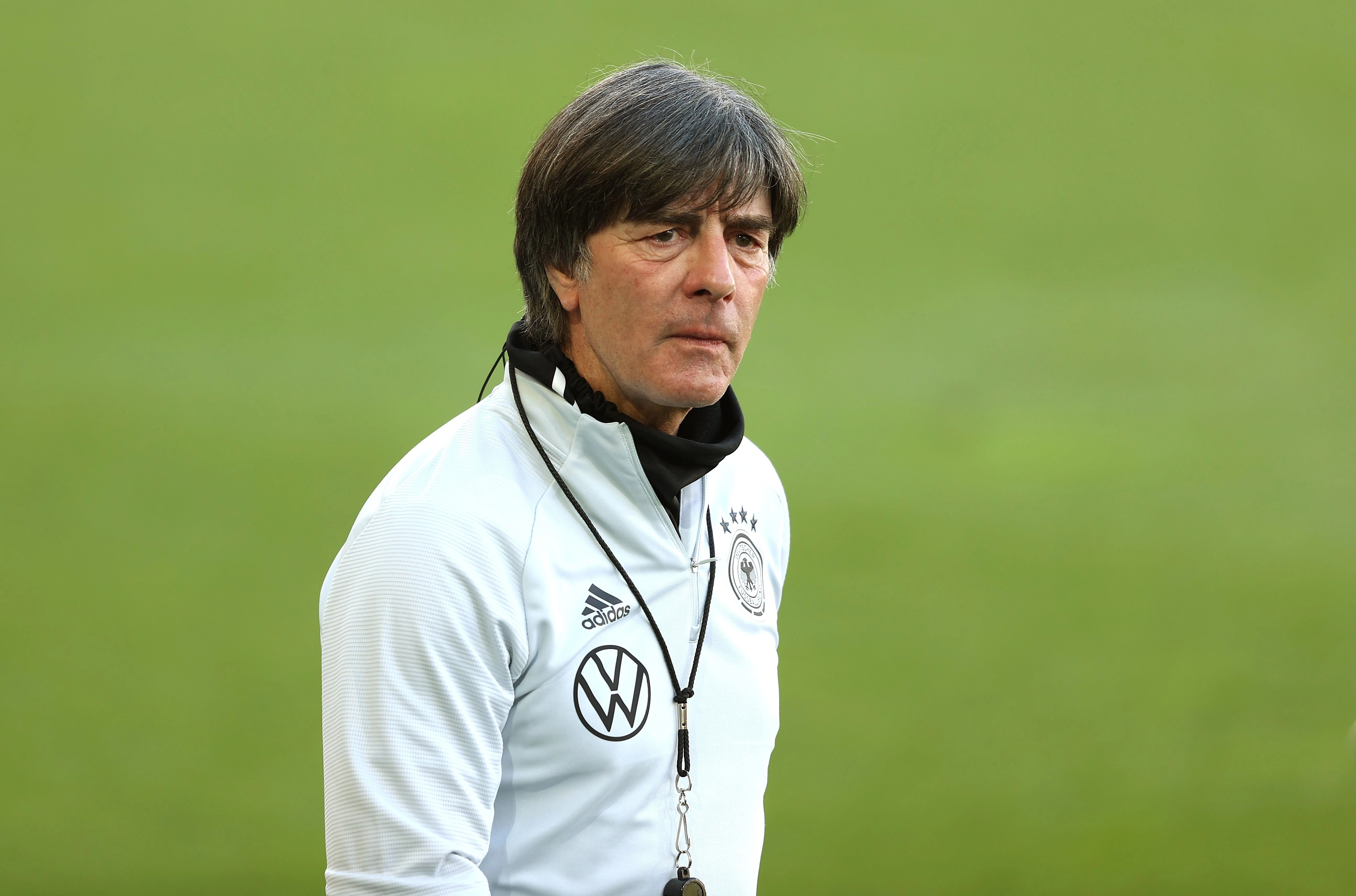 And the German tactician "would look favorably" at the prospect of becoming the next PSG boss.

The 62-year-old recently revealed he has received a couple of offers from other clubs since his departure from the German national team and "the will is there" to return to management after his break.

Low previously said: "The will is there. I would like to coach a club again.

"That would be fun for me. There were some approaches and one or two offers that I will study during the next weeks. 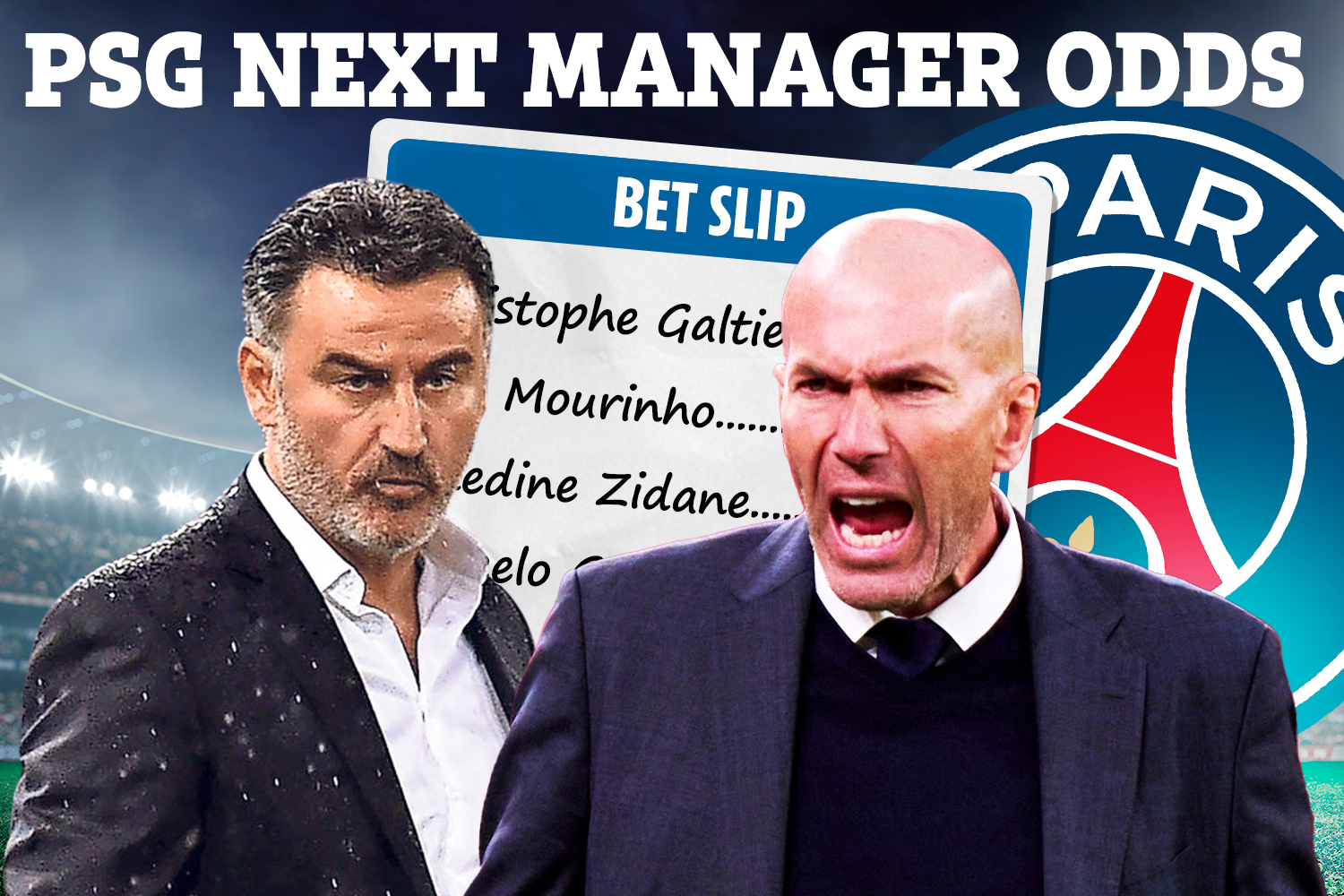 "I haven't made any decisions yet."

PSG are expected to relieve current manager Mauricio Pochettino of his duties imminently.

However, the favourite to replace Pochettino in the dugout is former Real Madrid boss Zinedine Zidane.

Reports suggest Zidane is travelling to Qatar to finalise his contract with the Parisians' owners.

IN IT TO WIN IT

It is expected that a deal could be formally completed as early as Saturday.

Low, though, remains among the hottest free agents ever since last year when he left Germany after Euro 2020.

The talented tactician has won the 2014 World Cup and led his national team to third place in the 2010 tournament as well as the final of Euro 2008.