BOXING champ Gervonta Davis was involved in a terrifying plane crash after his private jet crashed during its take-off.

A plane carrying the 26-year-old American was shown beached in the grass alongside a runway as he recounted his escape live on Instagram. 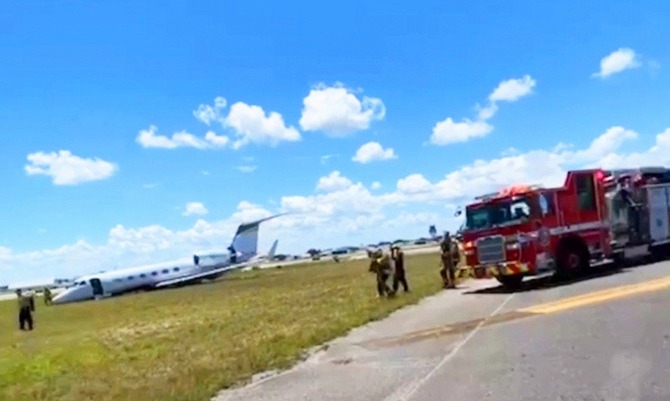 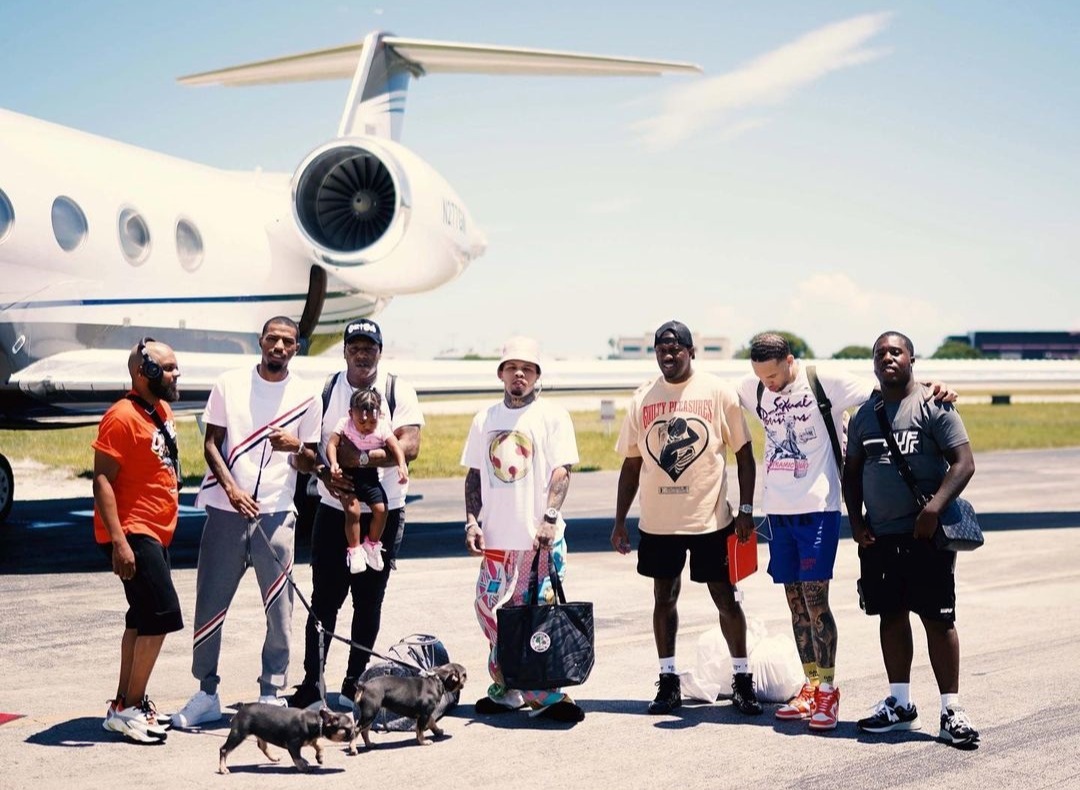 Davis had posted a photograph of himself and pals, including at least one child, at the airport moments before the botched take-off.

But it appears that no one was seriously hurt after he described the scene to his followers.

“The plane didn’t even take off. It took off, but it didn’t take off. Oh my god.

“For everybody wanting to fly private, I think it’s over with.

“I’ll be driving or catching a train.”

A friend alongside Davis during the self-filmed clip complained that the pilot had admitted to having 'no control' over the plane.

But no official reason for the crash has been provided by the Floyd Mayweather-trained boxer or his management.