MANCHESTER UNITED legend Paul Parker has claimed that Ole Gunnar Solskjaer should take Roy Keane's advice and be more critical of his players.

Speaking to BetfredTV, Parker, 57, says the Norwegian needs to 'hurt' his players and not be afraid of upsetting them with the brutal truth. 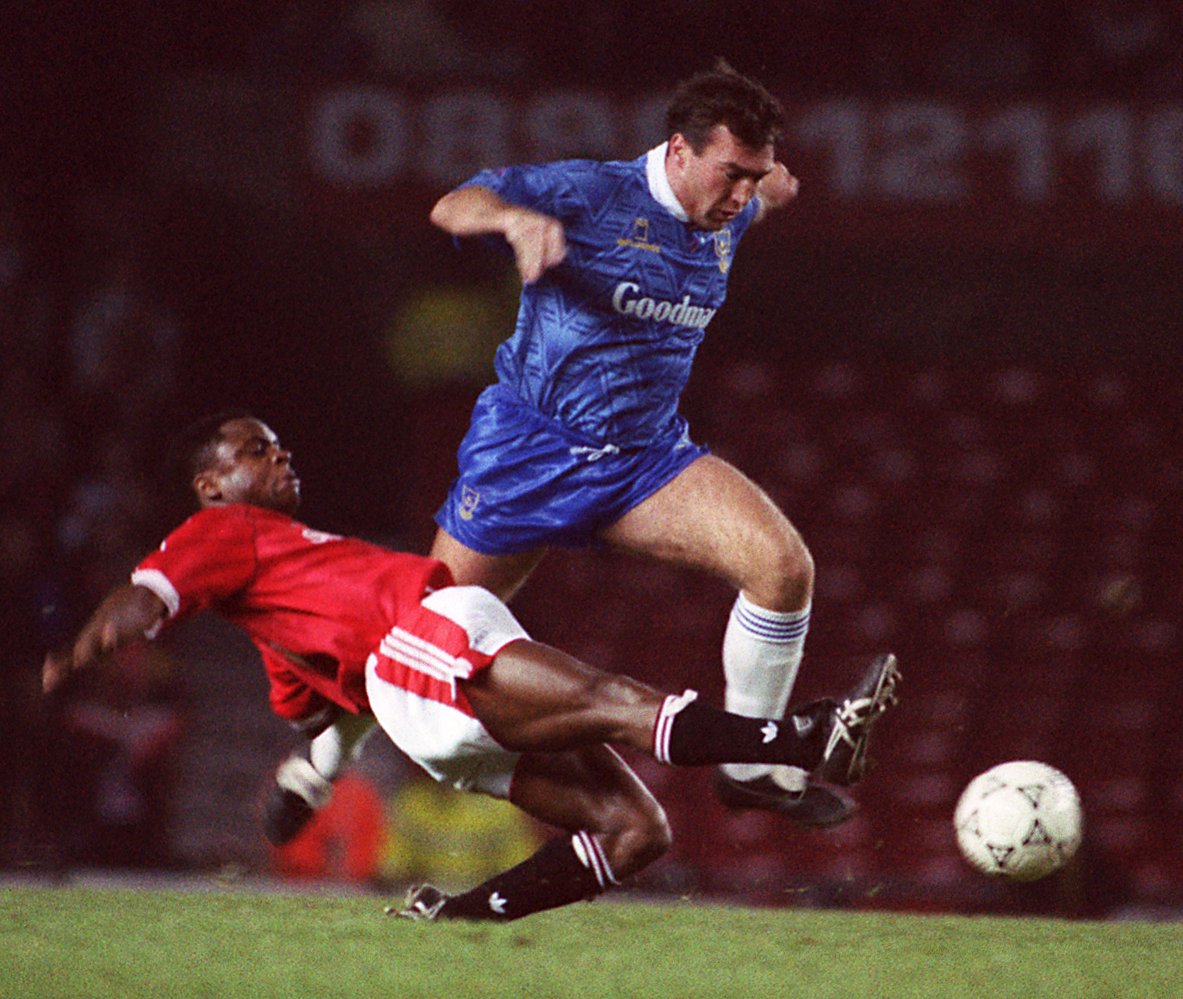 Parker said: "Start calling out the individuals. Start telling people. We’re in a world now where people can’t shout at people because they get upset.

"Find out about them. Get them upset. Tell them the truth about their game. It hurts."

Parker also highlighted a lack of leadership in the Man Utd squad, claiming the players need to hold each other more accountable for their mistakes.

He added: “Roy Keane would have told you that you were crap on a Monday morning. In this current United side, none of them are shouting at one another.

"Luke Shaw made a massive mistake in the derby which he should have dealt with. It didn’t start from him but it finished with him.

"He could have dealt with that and then turned round, saw where it came from and then pointed his finger.

"The only one having a go was David De Gea. You need someone in there to call players out. It’s your job.

“A lot of that squad are just happy to be at the club and to tell people who they play for.

He also highlighted Solskjaer's need to get a more experienced manager assistant manager who can help him get the best out of his misfiring squad.

Get them upset. Tell them the truth about their game. It hurts.

Parker said: “Ole needs to be stronger but he needs someone experienced, with more stature, in that dressing room working as his assistant.

"He’s Head Coach. In all the great teams that Manchester United have had, look at the assistants that sat next to Alex Ferguson.

"It didn’t bother him having different people around him. He gained experience and it made his teams better.

"Whoever came in made his teams better and it made him a better manager.”

He left Old Trafford in 1996 to join Derby in the same summer that Solskjaer joined Man Utd from Molde for £1.5 million.