A 10-YEAR-OLD girl who cried tears of joy after an England star gave her his football shirt has revealed she "bunked off school" to watch her heroes beat Denmark in the Euro 2020 semi-final. 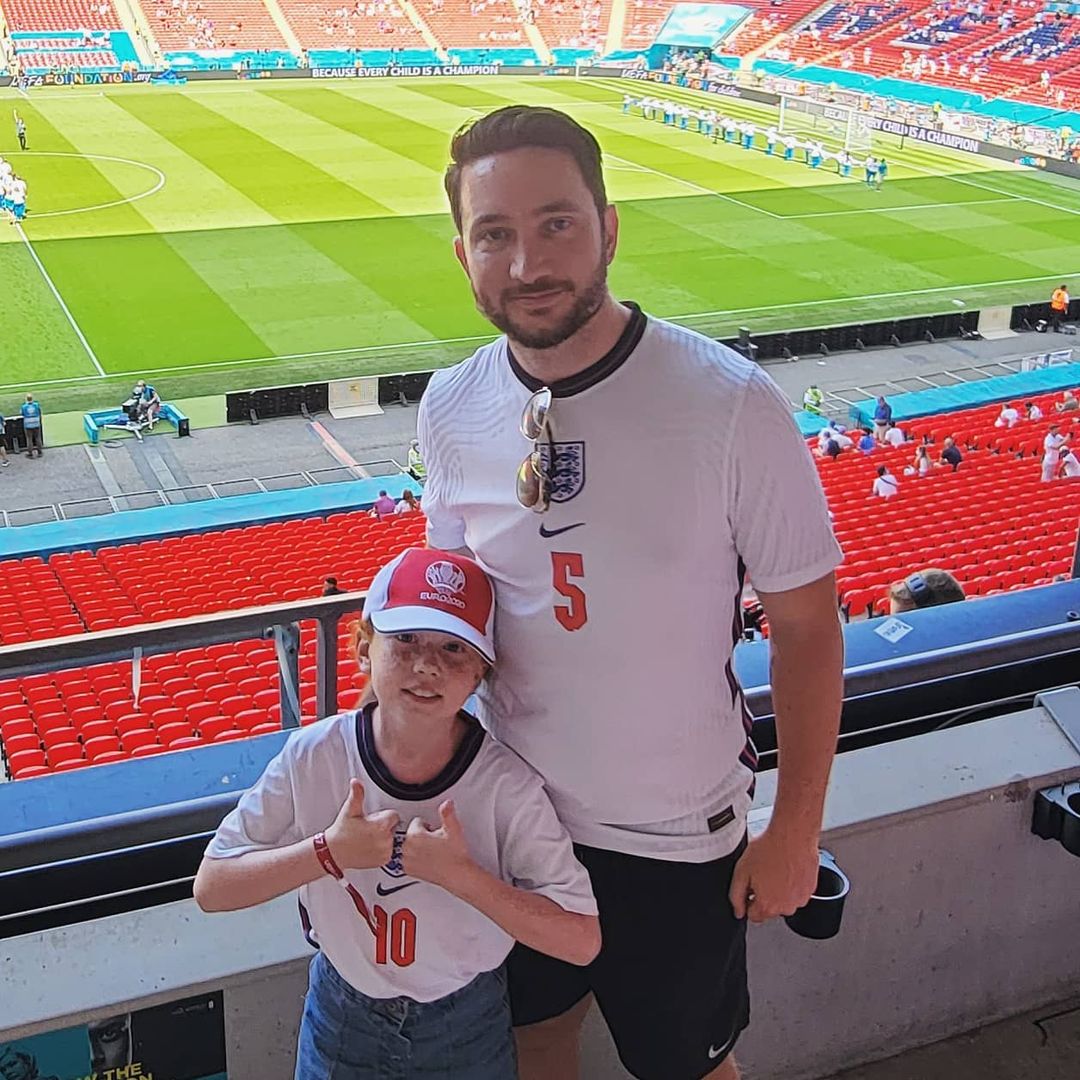 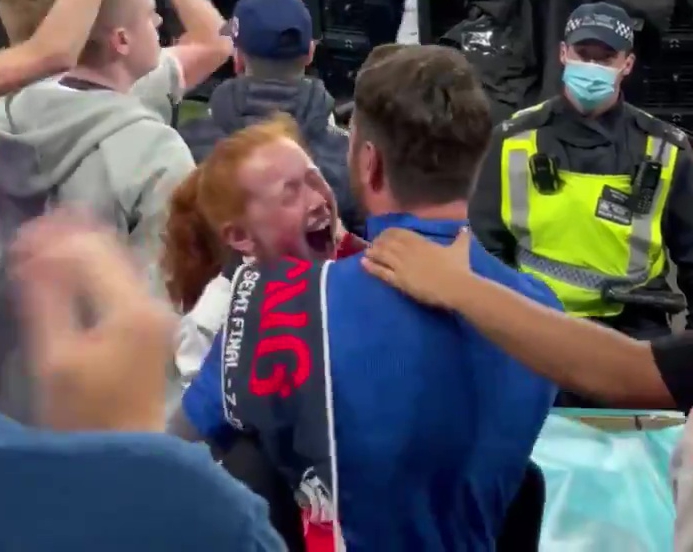 She sobbed after Mount made her dreams come true by jumping into the crowd after thrashing the Danes 2-1.

As he walked away, Mount glanced back and grinned broadly at the starstruck girl who was being hugged tightly by her dad.

The heartwarming moment was captured on camera and the clip has been viewed more than three million times.

Belle revealed before the game she had "bunked off school" to be there.

Mount played a vital role in helping Gareth Southgate's England before carrying out the kind gesture.

Belle wrote on social media today: "Had the best day ever at Wembley. Thank you Mason Mount." 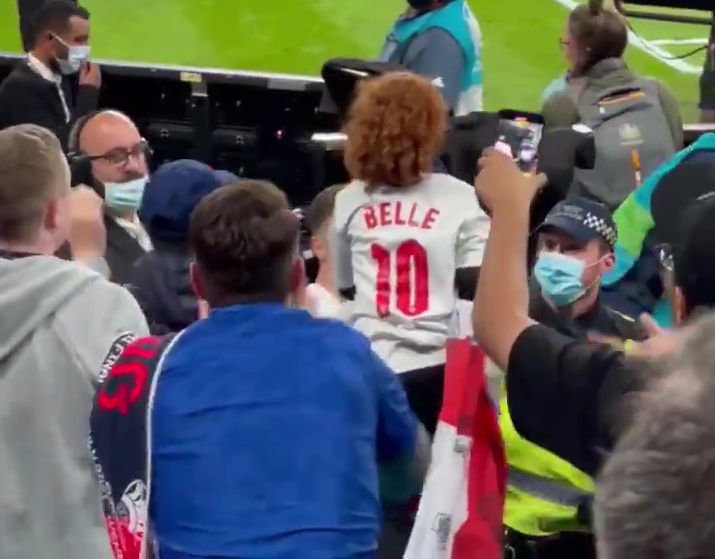 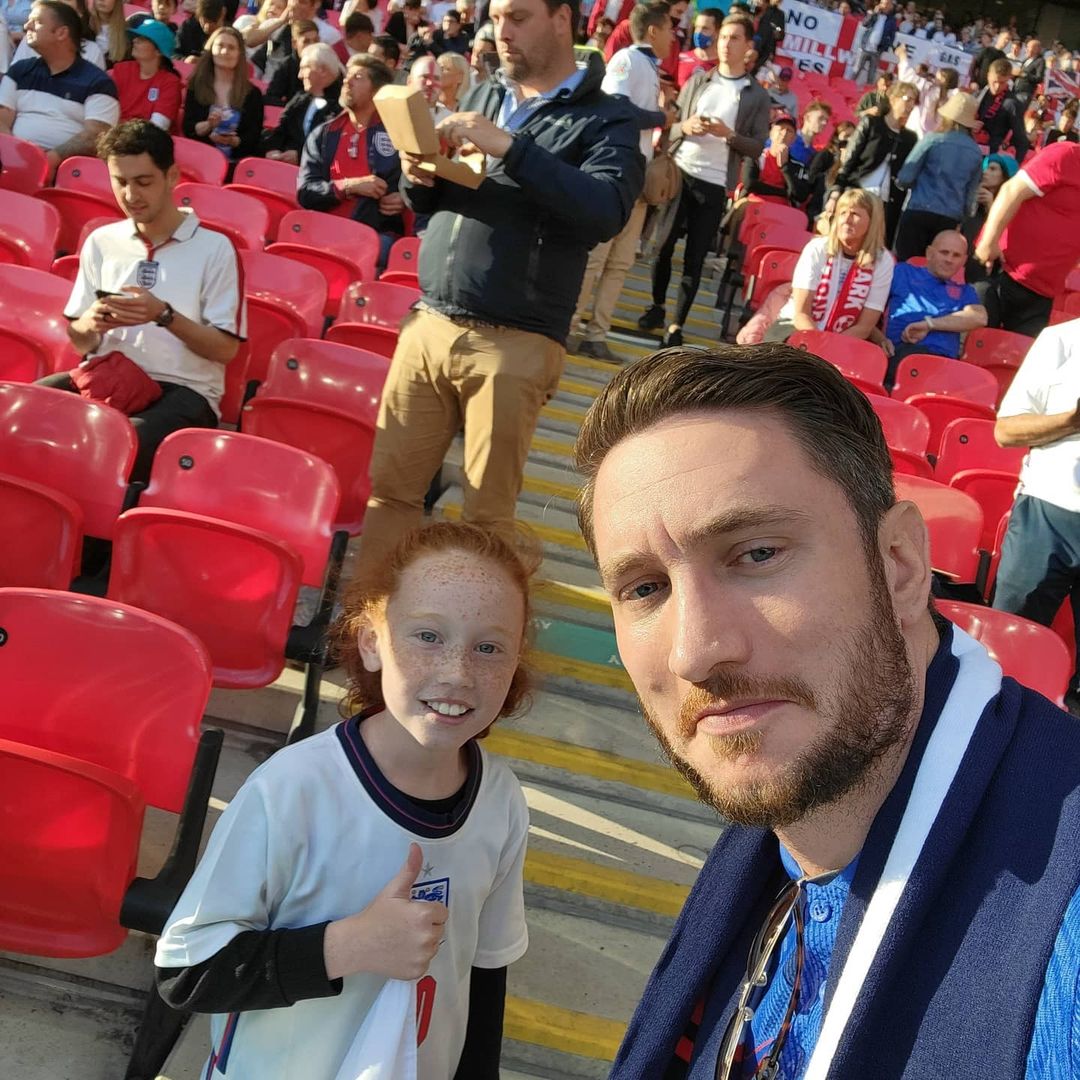 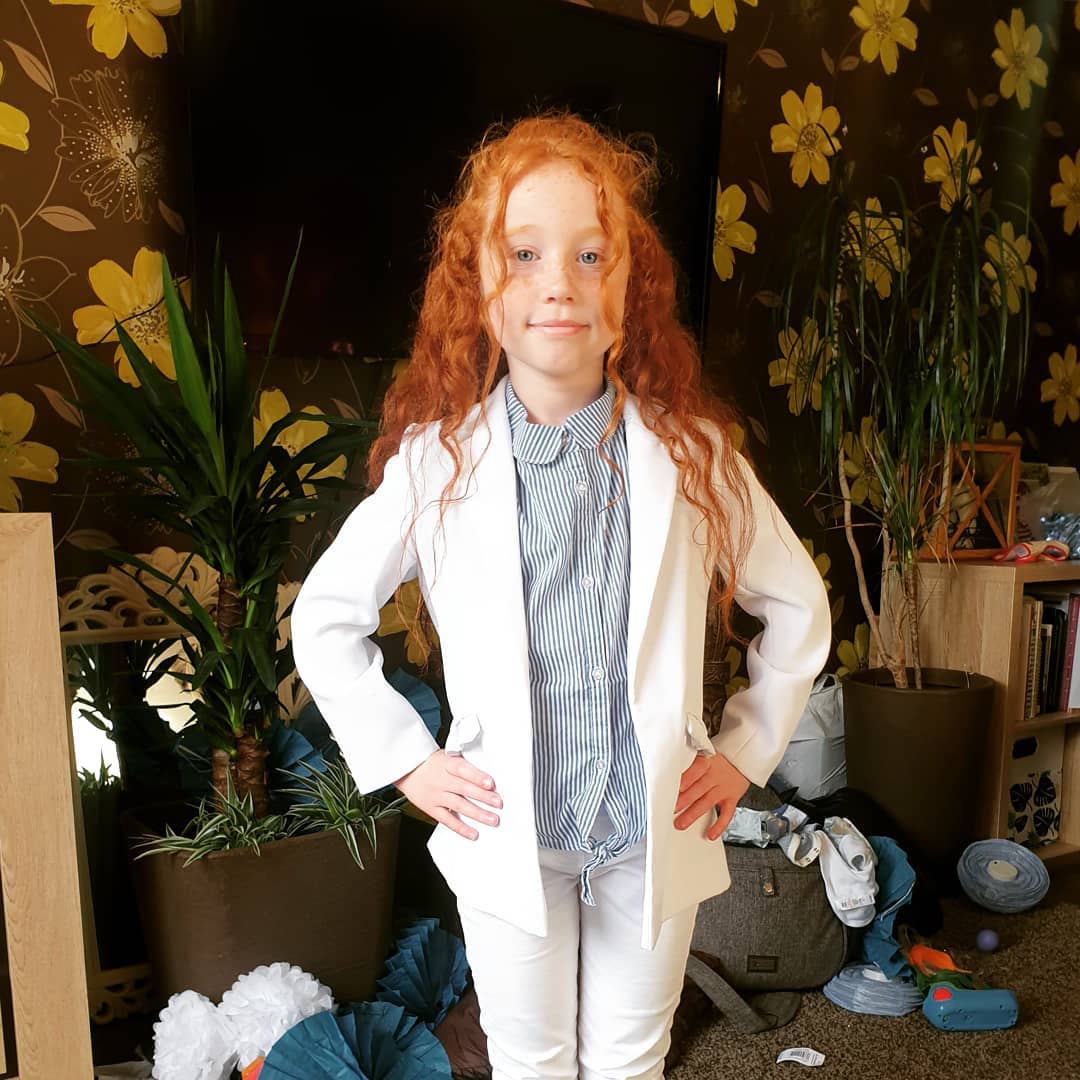 The emotional youngster is a top child model who has posed for big brands like Burberry.

"Italy are a very good side. They’ve shown outstanding form and have defensive warriors at the back who have been through everything.

"It’s something to look forward to." 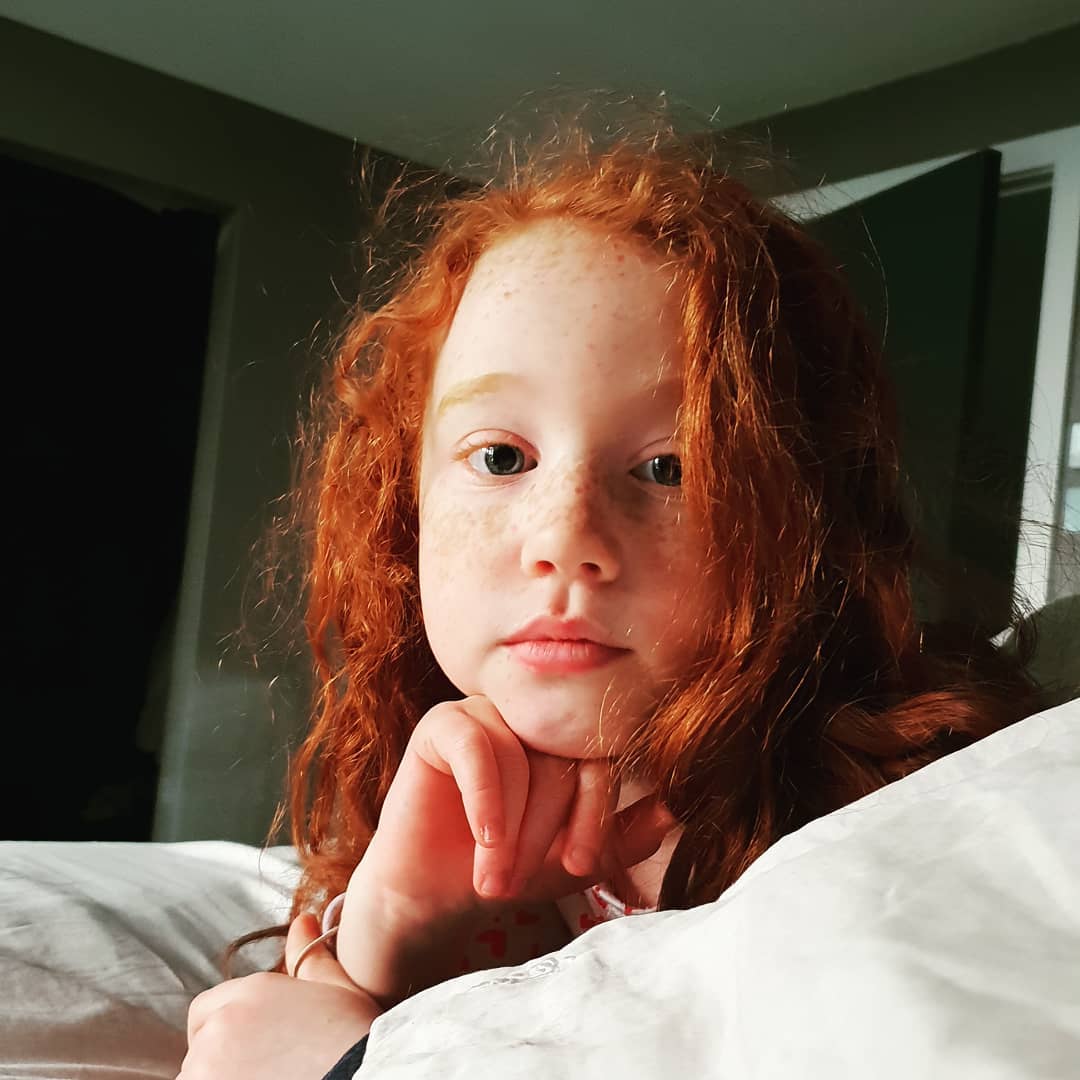 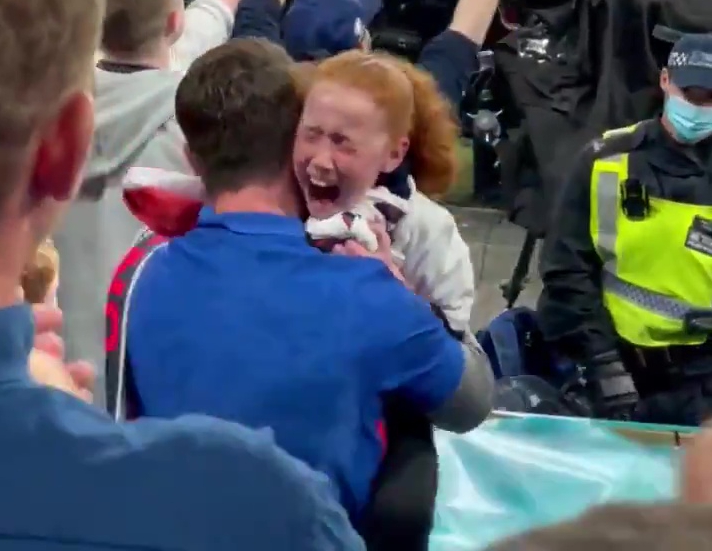