RISING star Space Blues has been ruled out for the rest of the season.

The Charlie Appleby-trained colt has taken his form to a new level this year and bagged the Prix Maurice de Gheest last time. 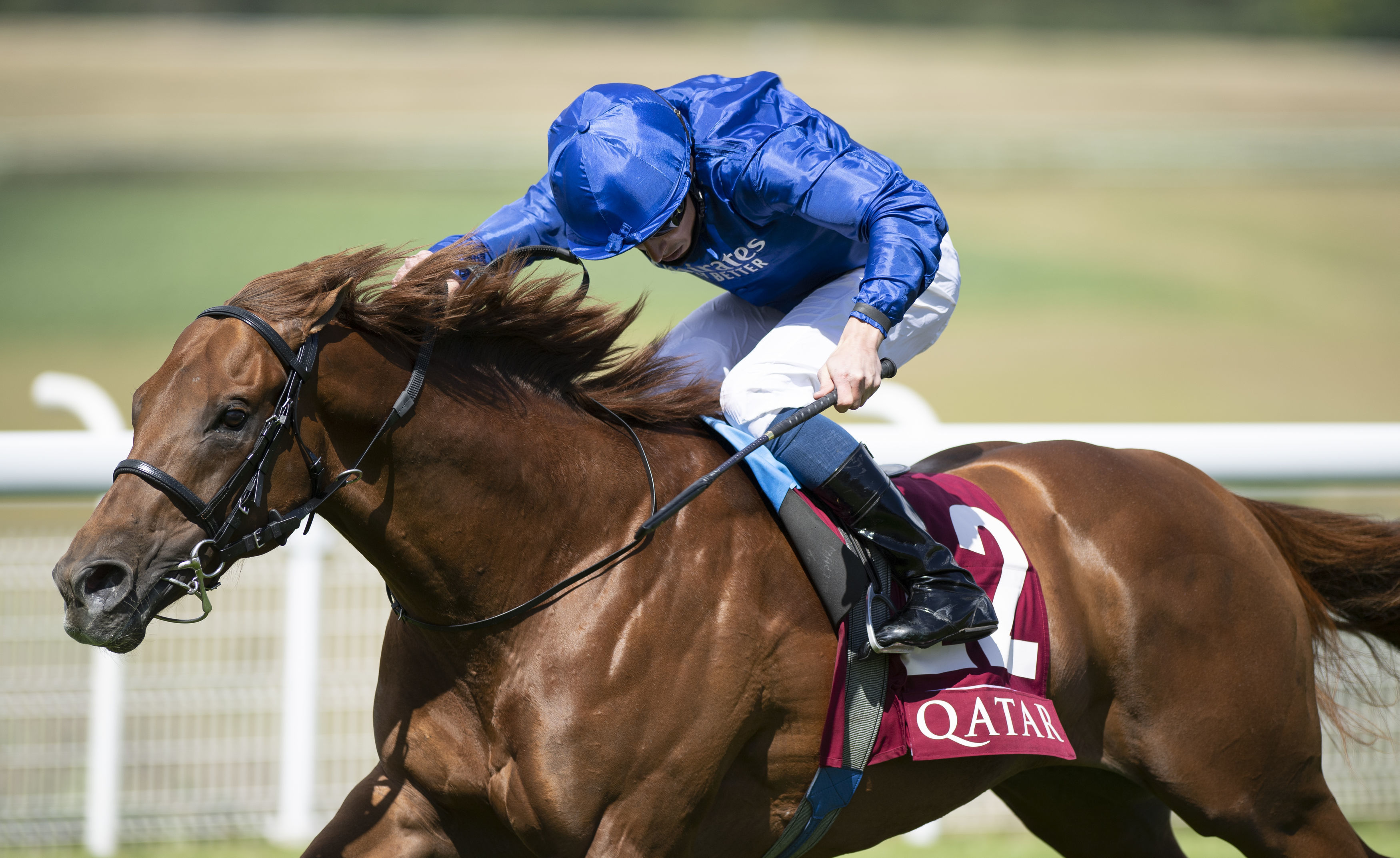 He was being prepared for the Prix de la Foret on Arc day but a setback means he will miss his autumn campaign.

The news prompted a shake-up in the betting for the Foret with Ladbrokes, who had Space Blues as their 7-2 second favourite.

Appleby said: "We are obviously very disappointed that we will not see Space Blues line up in the Prix de la Foret next month but look forward to seeing him back on the racecourse in the new year."

The Godolphin team could gain compensation at Newmarket tomorrow, with the unbeaten La Barrosa set to tackle the Tattersalls Stakes.

The promising colt opened his account at the first attempt in impressive fashion at Ascot last month.

Appleby said: "La Barrosa produced a very pleasing debut at Ascot and has come out of the race well.

"We felt that he has shown us enough to merit the step up to Pattern company and this should tell us more about his future.”