HAKIM ZIYECH has "unfinished business to handle" with Ajax before his move to Chelsea.

The 26-year-old will join Frank Lampard's side at the end of the season after the £37million deal was confirmed on Thursday. 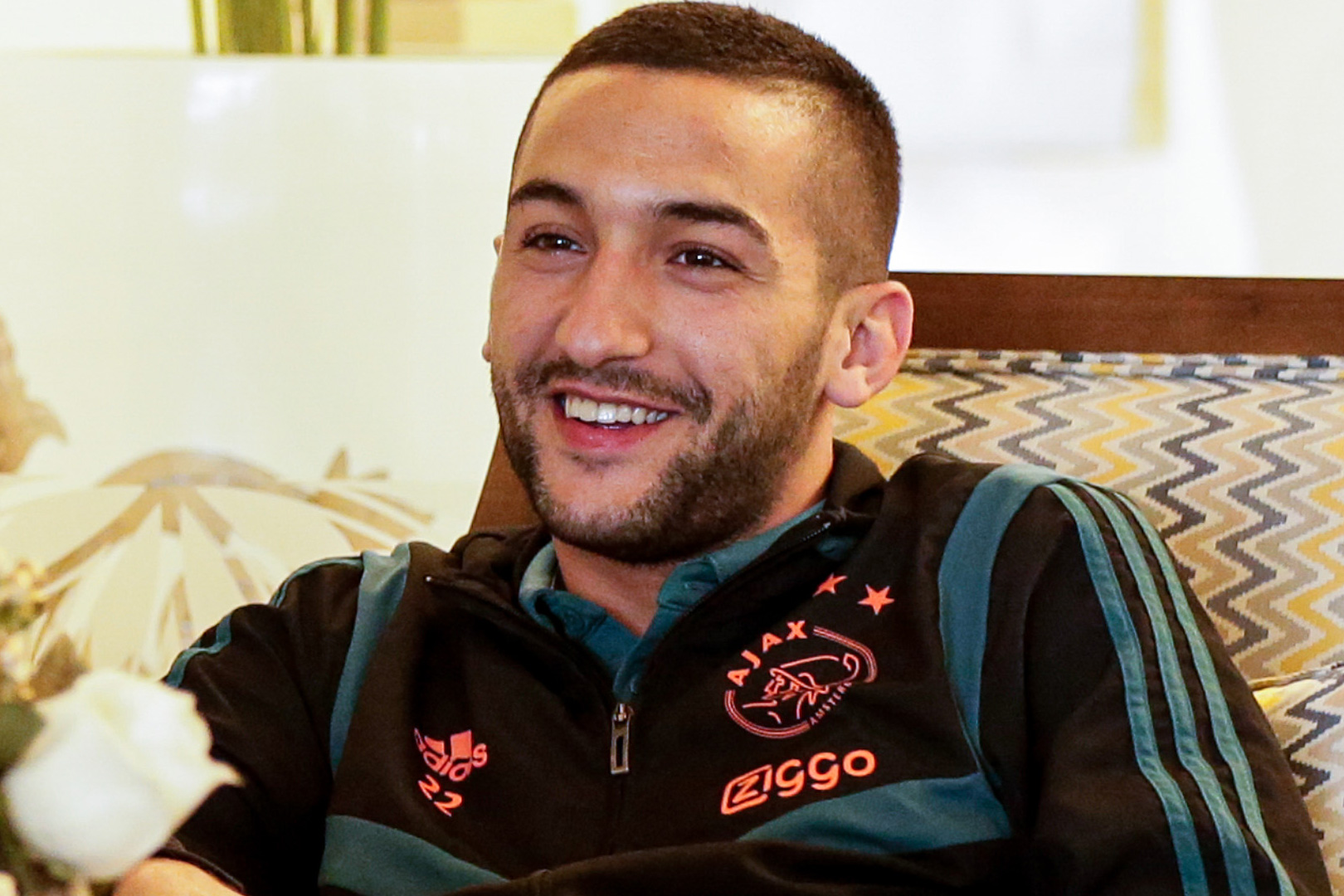 Ziyech broke the silence after the move was announced by sharing a snap with his 2.7million Instagram followers.

Alongside the picture, it read: "Happy to be fit again so I can enjoy these last months on the pitch, where I belong.

"Received a lot of warm and positive messages during my absence and I hope to create just a few beautiful memories than we already have.