BAYERN MUNICH boss Hansi Flick has confirmed his desire to quit the club in the summer.

The 56-year-old won the treble last season and is well set to deliver another Bundesliga crown this term. 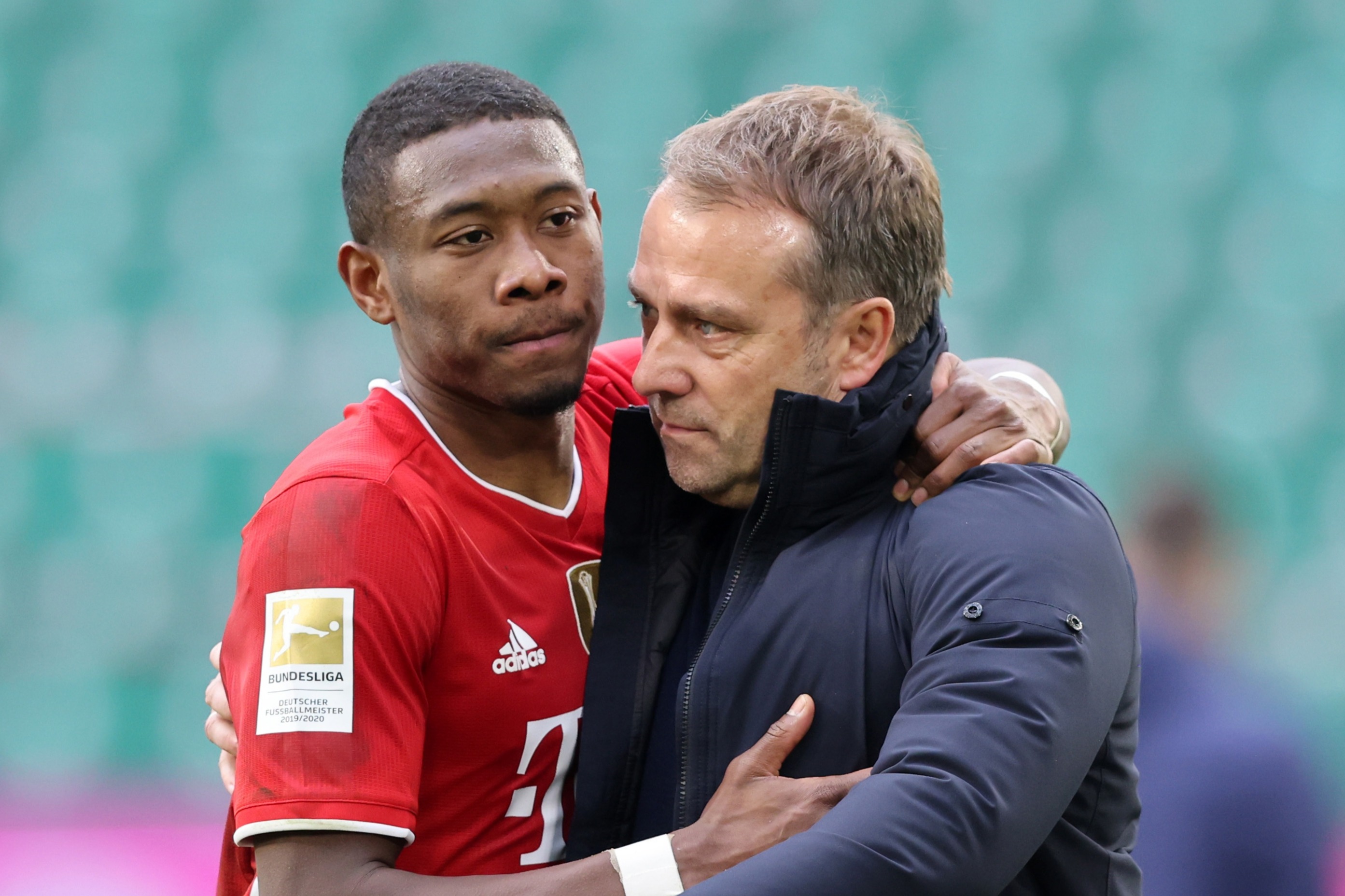 But rumours of discontent behind the scenes have persisted amid links with the soon-to-be vacant Germany national team position.

Flick told Sky Sports in Germany: "I would like to exit my contract at the end of the season – that is a fact.

"It was just important to me that the team found out about this from me. I'm absolutely thrilled with them."

The decision was taken after 'careful consideration', Flick added, with the reasons for his exit remaining 'internal' for now.

Despite Bayern's domestic dominance, the coach is said to have fallen out with sporting director Hasan Salihamidzic amid their exit from the Champions League to Paris Saint-Germain.

The German was appointed assistant to former boss Niko Kovac before taking over on an initial interim basis in November 2019. 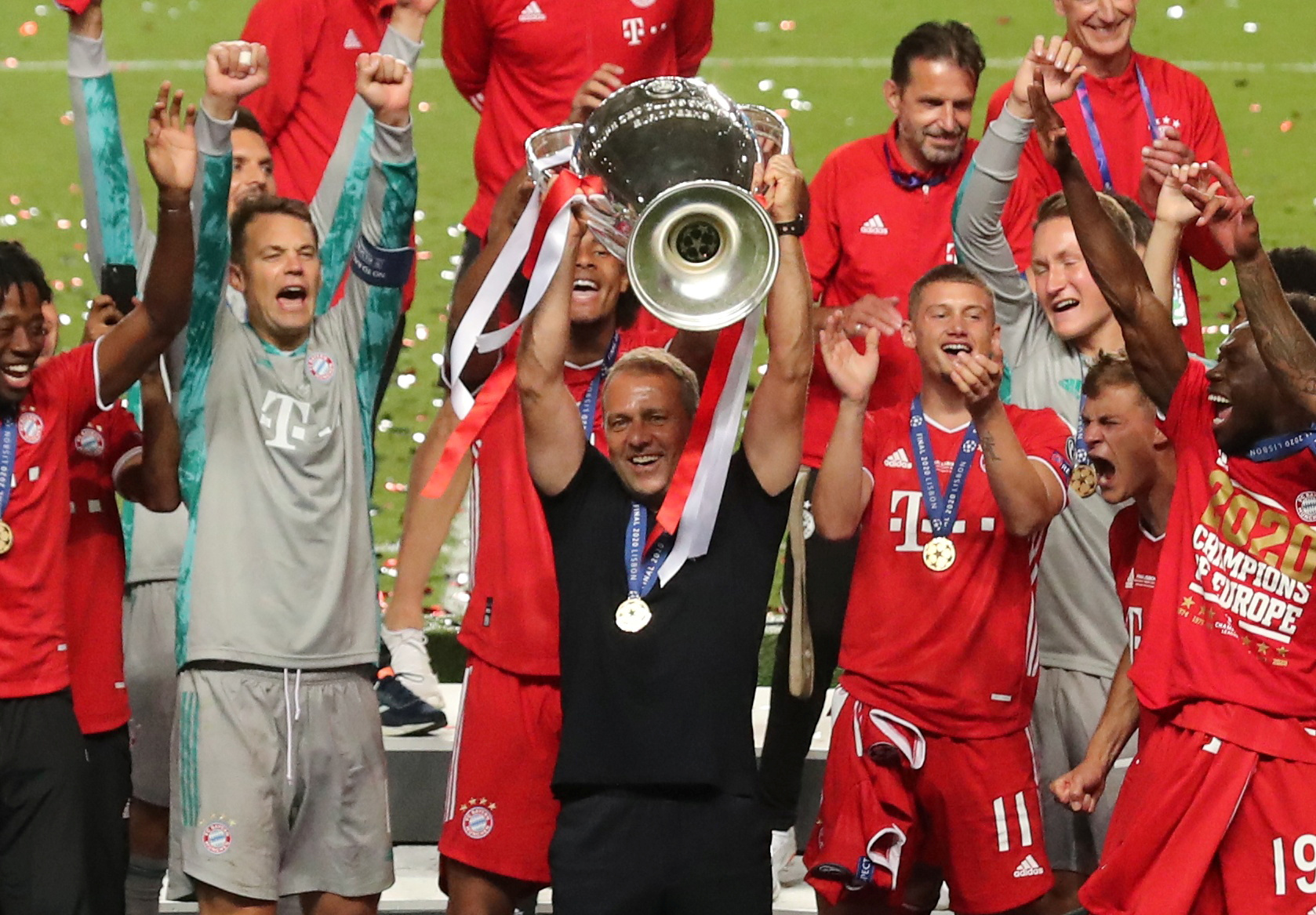 The club handed him the reins full-time the following month and the Uefa Men's Coach of the Year is under contract to 2023.

His comments came after Saturday's 3-2 win over Wolfsburg, keeping Munich seven points clear atop the table.

And Flick confirmed a return to the German FA (DFB) was 'an option' ahead of Joachim Low's exit as coach after Euro 2020.

He continued: "The future is not at all clear.

The DFB is an option that every coach has to consider. But I have to digest everything now.

"There has been no discussion about [the Germany role]. Of course, the DFB is an option that every coach has to consider.

"But I have to digest everything now, the last few weeks have not been easy for me either.

"That's why the process of telling the club and team was extremely important today."

Flick worked as Low's assistant in the Germany setup for eight years from 2006, before a three-year stint in the DFB sporting director's chair.