HARRY KANE is likely to stay at Tottenham despite being desperate to leave, according to reports.

That is because Daniel Levy is reportedly refusing to give in to Manchester City's attempts to sign the England hero this summer. 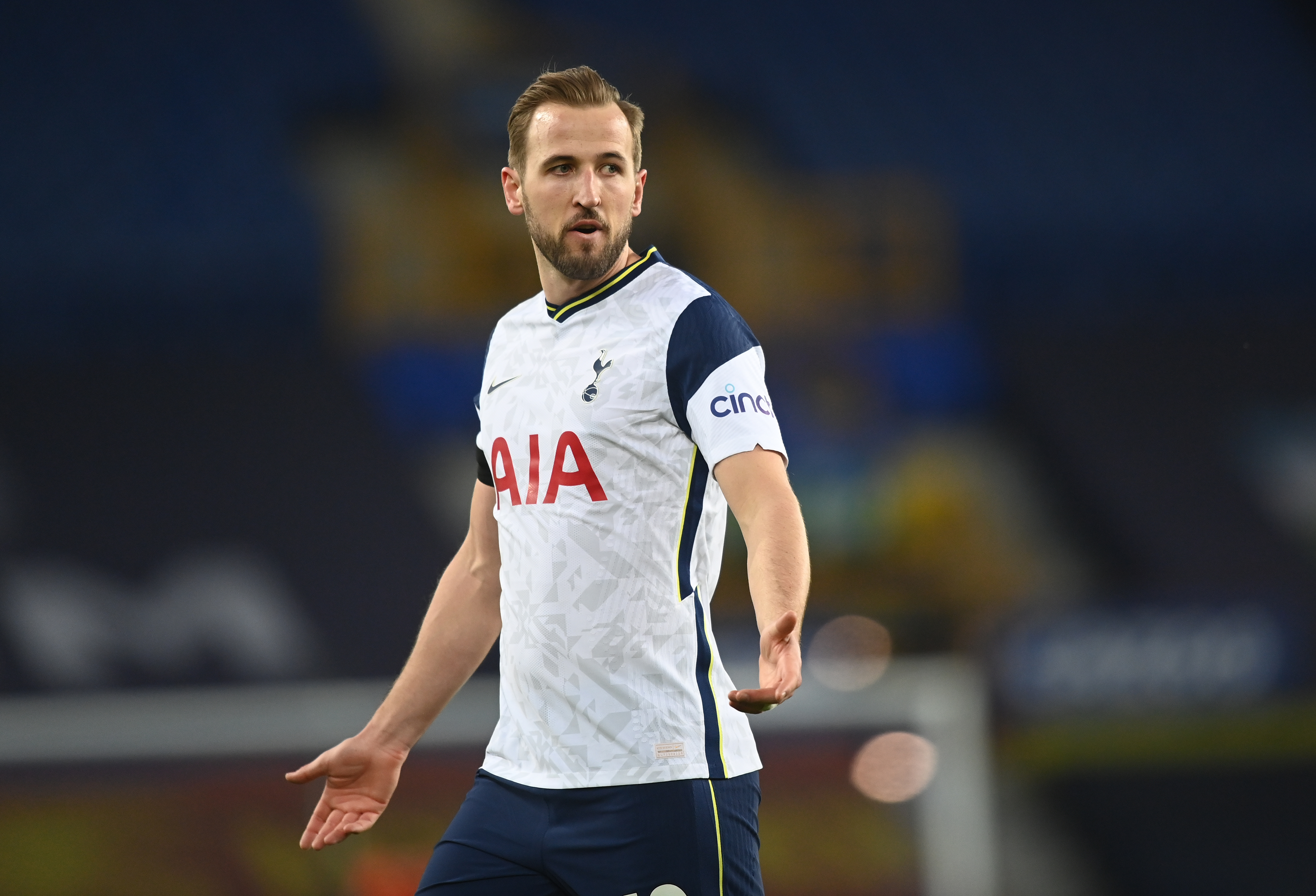 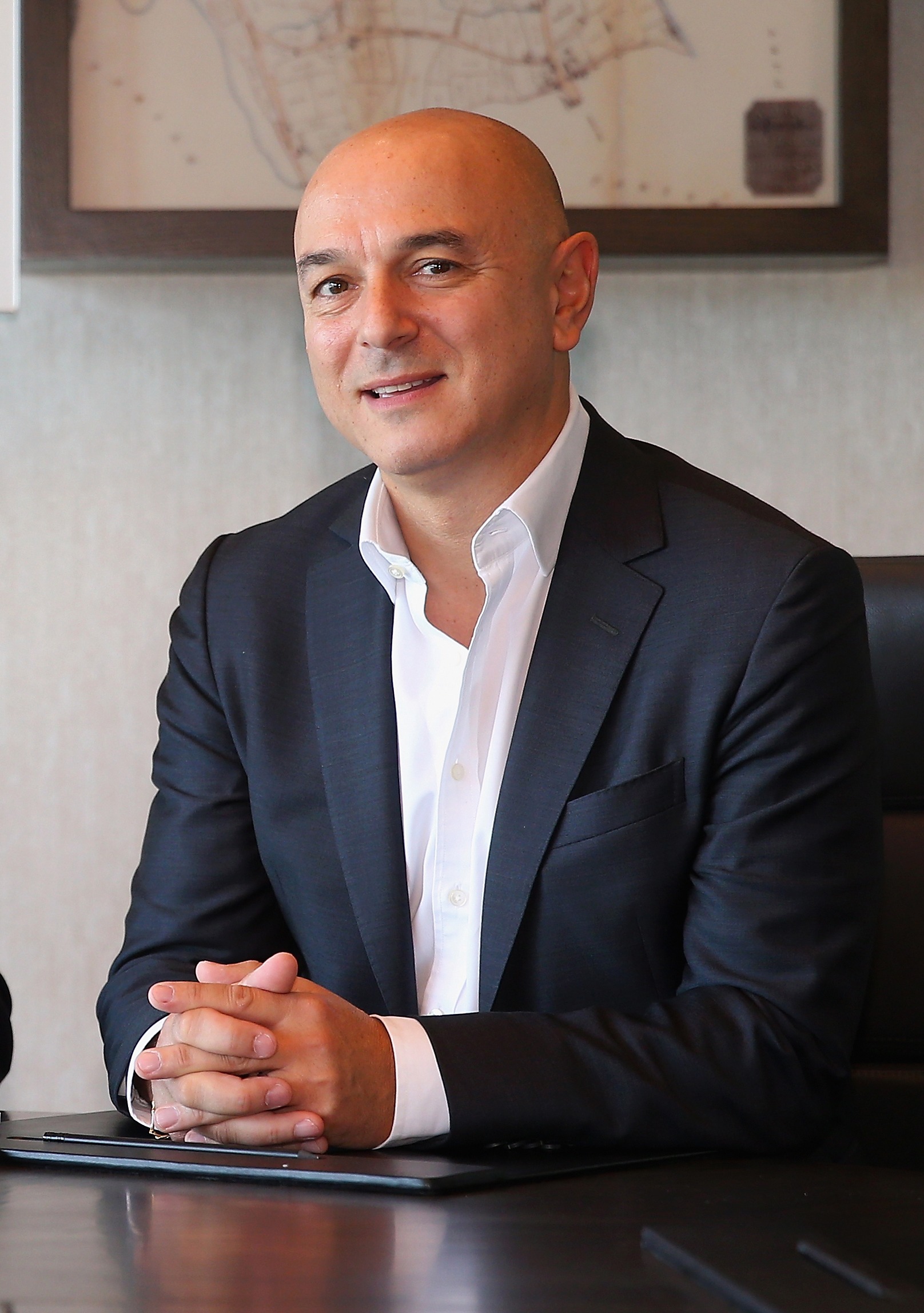 Spurs supremo Levy remains determined to keep Kane, 28, according to the Times.

And there are said to have been no recent discussions between City and the North Londoners as a result.

Tottenham's view is said to be that City have left it too late to negotiate a deal for a player Spurs would find it almost impossible to replace.

With just 17 days until the transfer deadline, Kane is reportedly expected to accept having to stay in North London for another campaign.

And the situation be 'reassessed' next summer.

Kane returned to training on Friday ahead of Sunday's Premier League clash – against none other than City.

But he is unlikely to feature with Tottenham boss Nuno Espirito Santo 'checking his frame of mind' on Saturday.

Kane had been self-isolating at Tottenham’s Enfield training HQ after returning late from a break in Florida and the Bahamas.

Nuno said: “We had a talk. It’s a private conversation but everything is OK.”

Tottenham want £160million for Kane, who still has three years on his contract.

But City are hoping to negotiate a lower fee, with talks set to continue after Sunday's game.

City boss Pep Guardiola has admitted he would love to sign Kane – who he hailed as 'exceptional' – but insisted Spurs' £160million asking price for the player is out of their reach.

The Spaniard warned unless Spurs are willing to negotiate then no deal can be done.