SIMON JORDAN blasted Harry Maguire for "turning like an ocean liner" in a stinging rant at Manchester United.

The former Crystal Palace chairman saw the Eagles stun United with a 3-1 win at Old Trafford on Saturday evening. 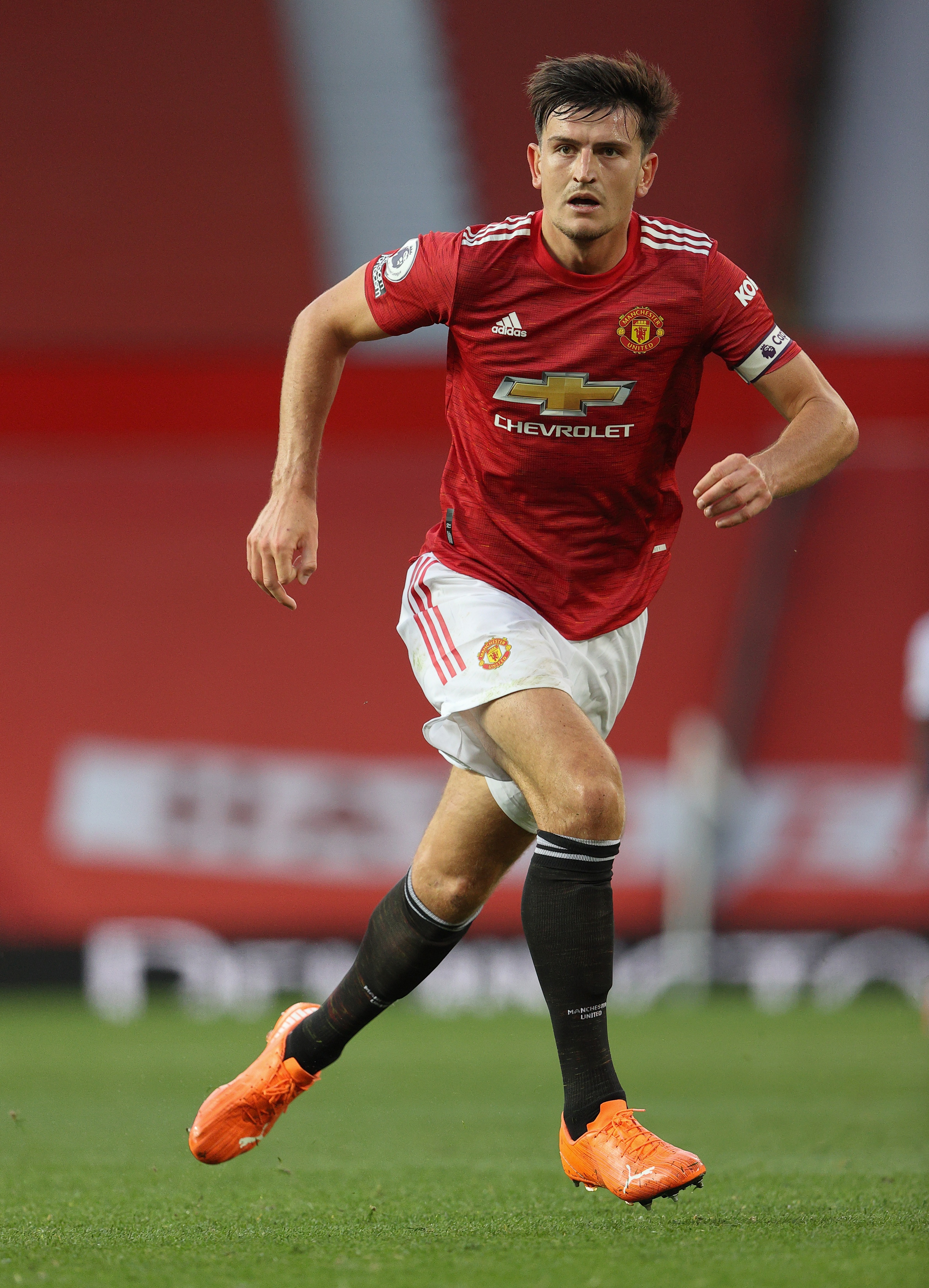 And Jordan let rip at the Red Devils when he appeared on talkSPORT, singling out skipper Maguire and Ole Gunnar Solskjaer's team selection for particular criticism after the defeat.

He said: "Manchester United were dreadful. Harry Maguire turns like an ocean liner and you see that in an instant – an £80million footballer who can’t move.

“Whether that’s psychological because he’s got all the baggage in the world or whether he needs a centre-half who’s quicker and can accommodate some of the things he can’t do.

“It seems inconceivable you wouldn’t pick Aaron Wan-Bissaka to shut Wilfried Zaha up… maybe the notion is he won’t play as well against his own club, rubbish!

"He’s a professional who wants to play for the biggest team in football in Manchester United."

Jordan then turned his attention to the United board and their policies since Sir Alex Ferguson left in 2013, especially recruitment.

He added: "You don’t need to strengthen, with respect, to beat Crystal Palace. You need to perform to a certain level.

“Two weeks ago we’re hearing people going, 'It’s not fair, Man United get an extra week to prepare’. Now we’re hearing that they were rusty. Which one is it? Which one gets the benefit? 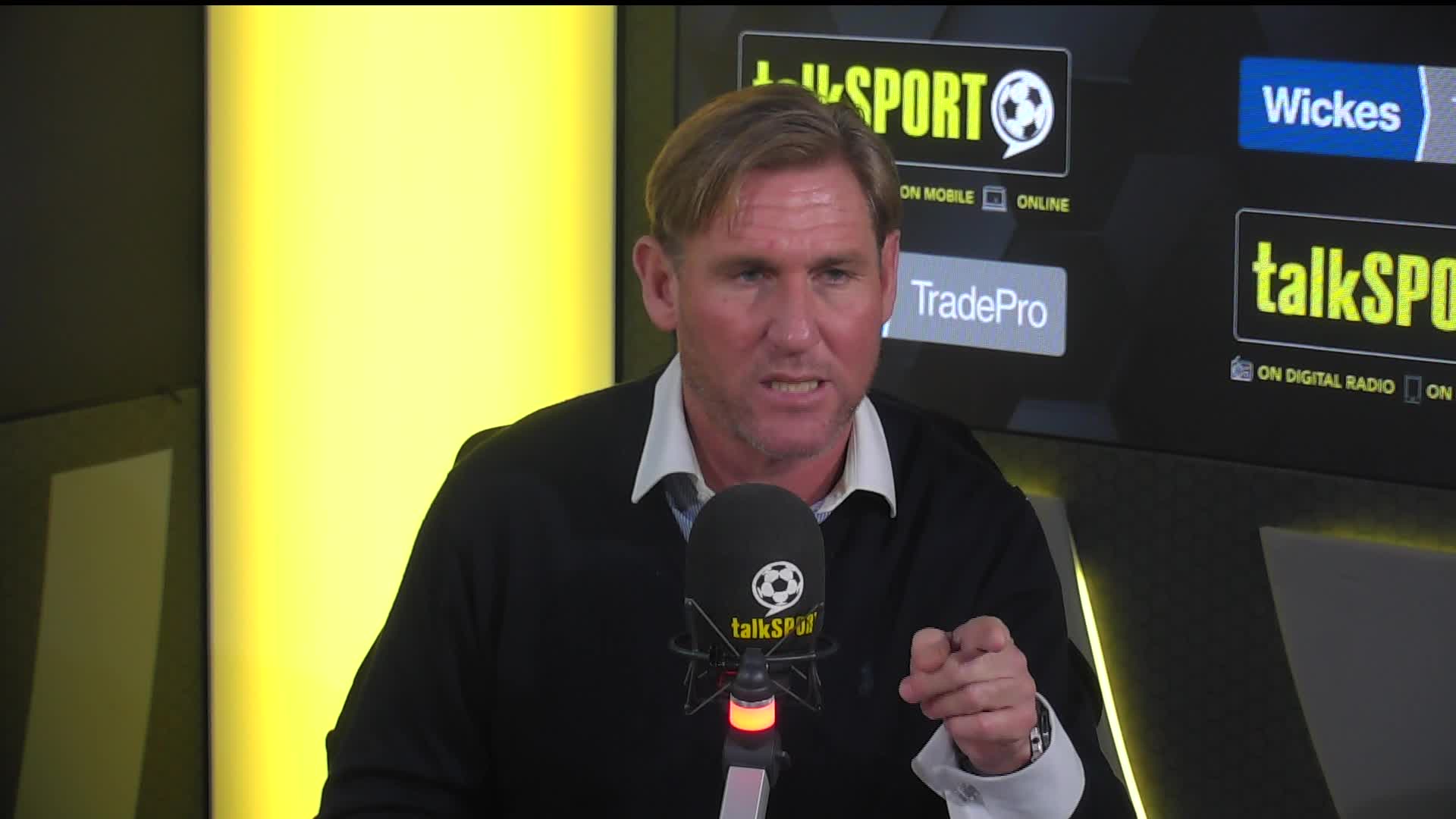 “Man United were poor, Crystal Palace were what they do at times – very organised, very well versed in what their job is and very counter-intuitive about attacking on the front foot.

“At what point do one of the biggest clubs in the world turn to Ole Gunnar Solskjaer for a solution for a problem that’s laid down over the last seven years?

“Man United are getting further and further away. They haven’t won the Premier League for 70 per cent of a decade.

"Whilst Solskjaer is a decent football man, you wonder when Manchester United became the side of someone that employs the track record of and capability of Ole Gunnar Solskjaer to bridge the gap against Manchester City, Liverpool, Real Madrid, Barcelona… against all the superpowers that Man United purport to be bigger than.” 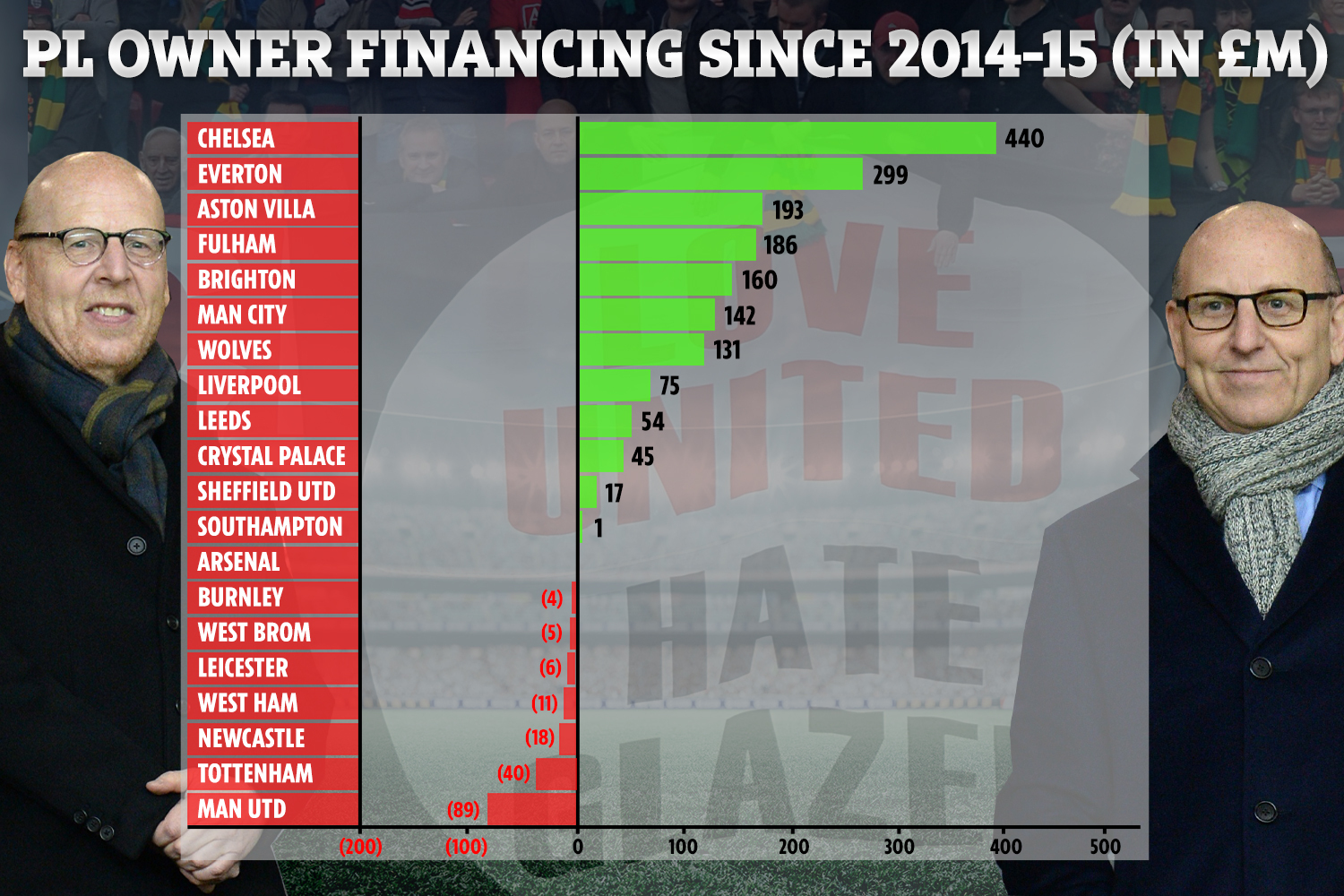 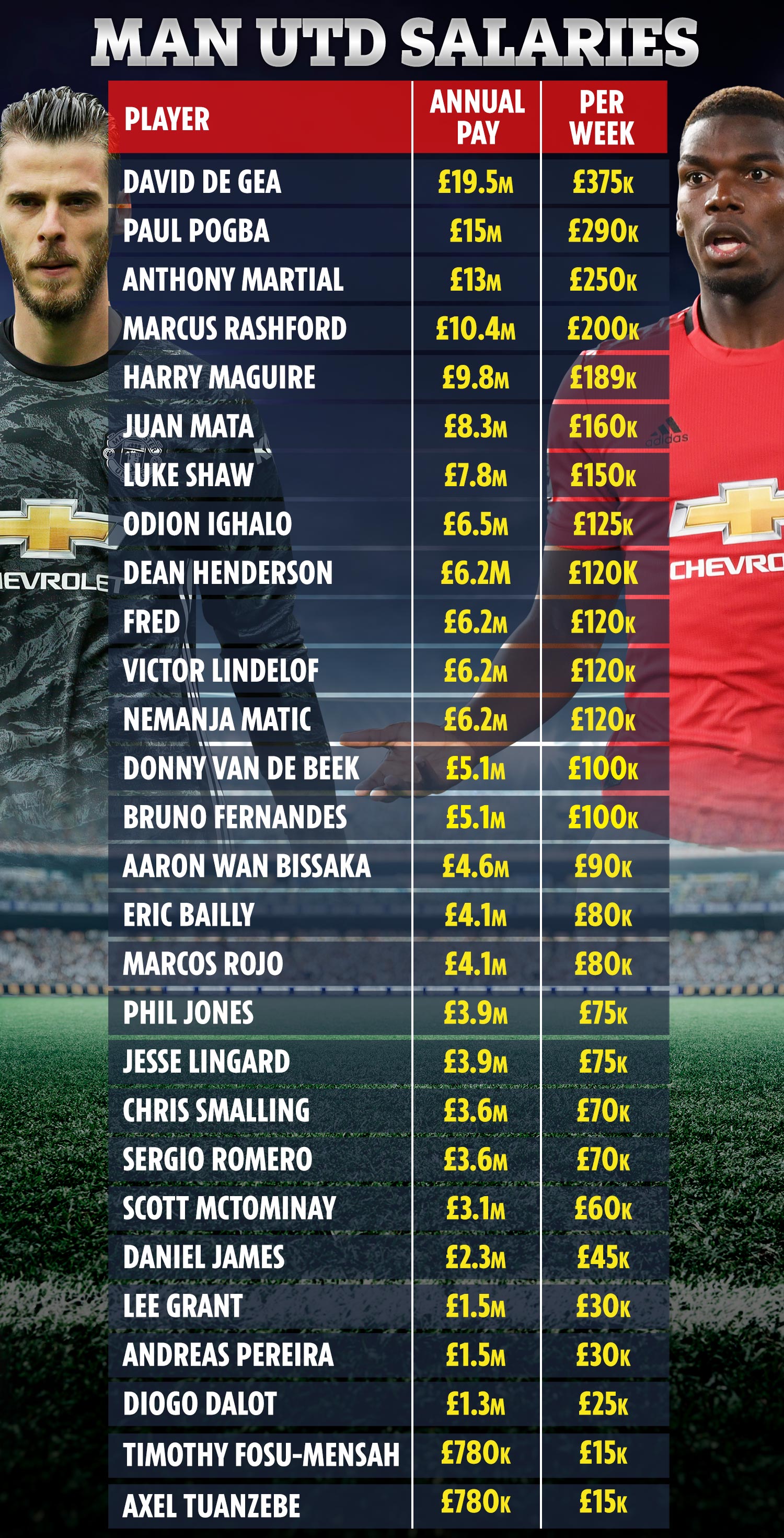