WEST HAM fans have a new hero that is claret and blue through and through and cost just £250,000.

Even Hammers forward Michail Antonio joined in by stroking the giant carpet which made its debut at the London Stadium to celebrate his first-half goal. 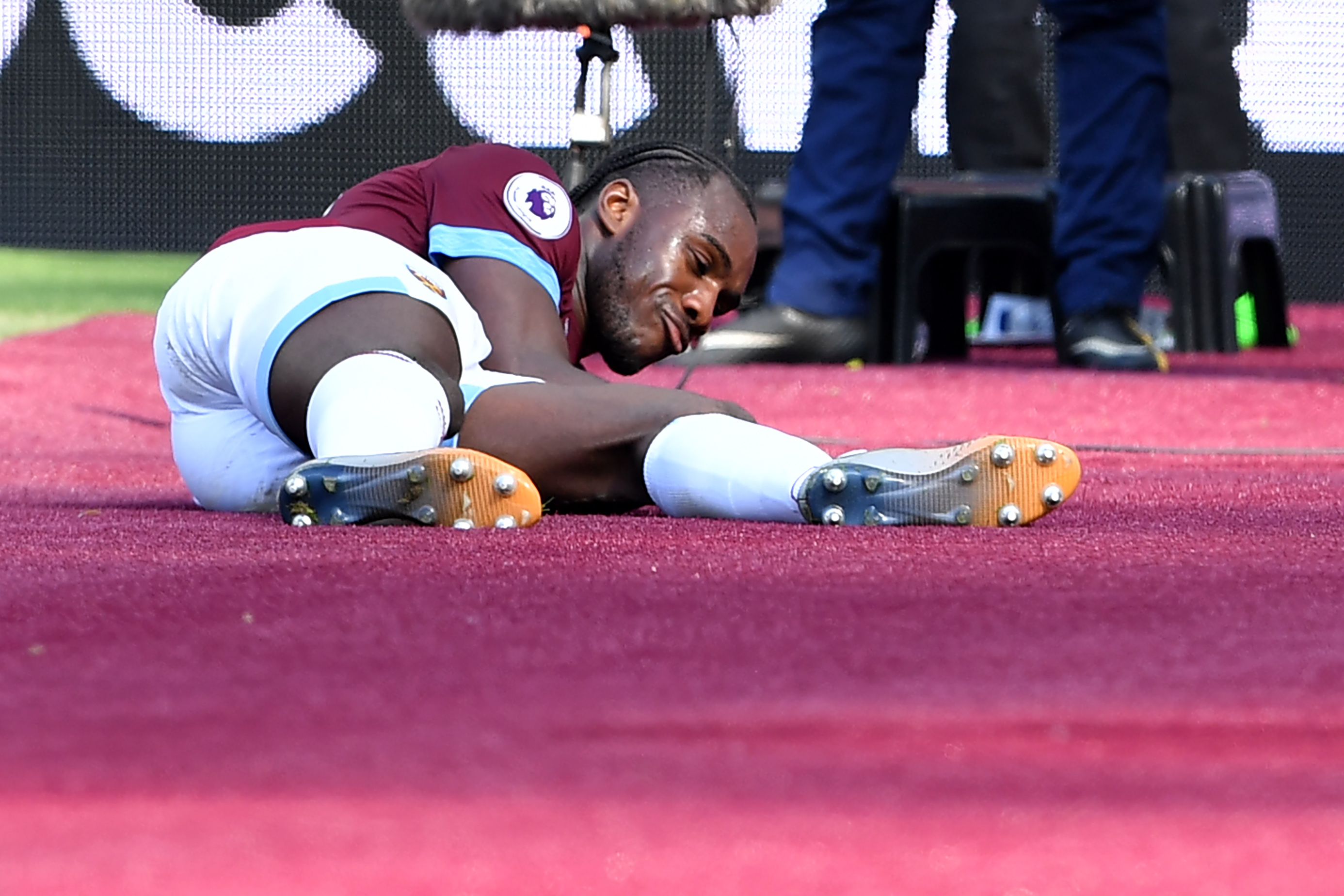 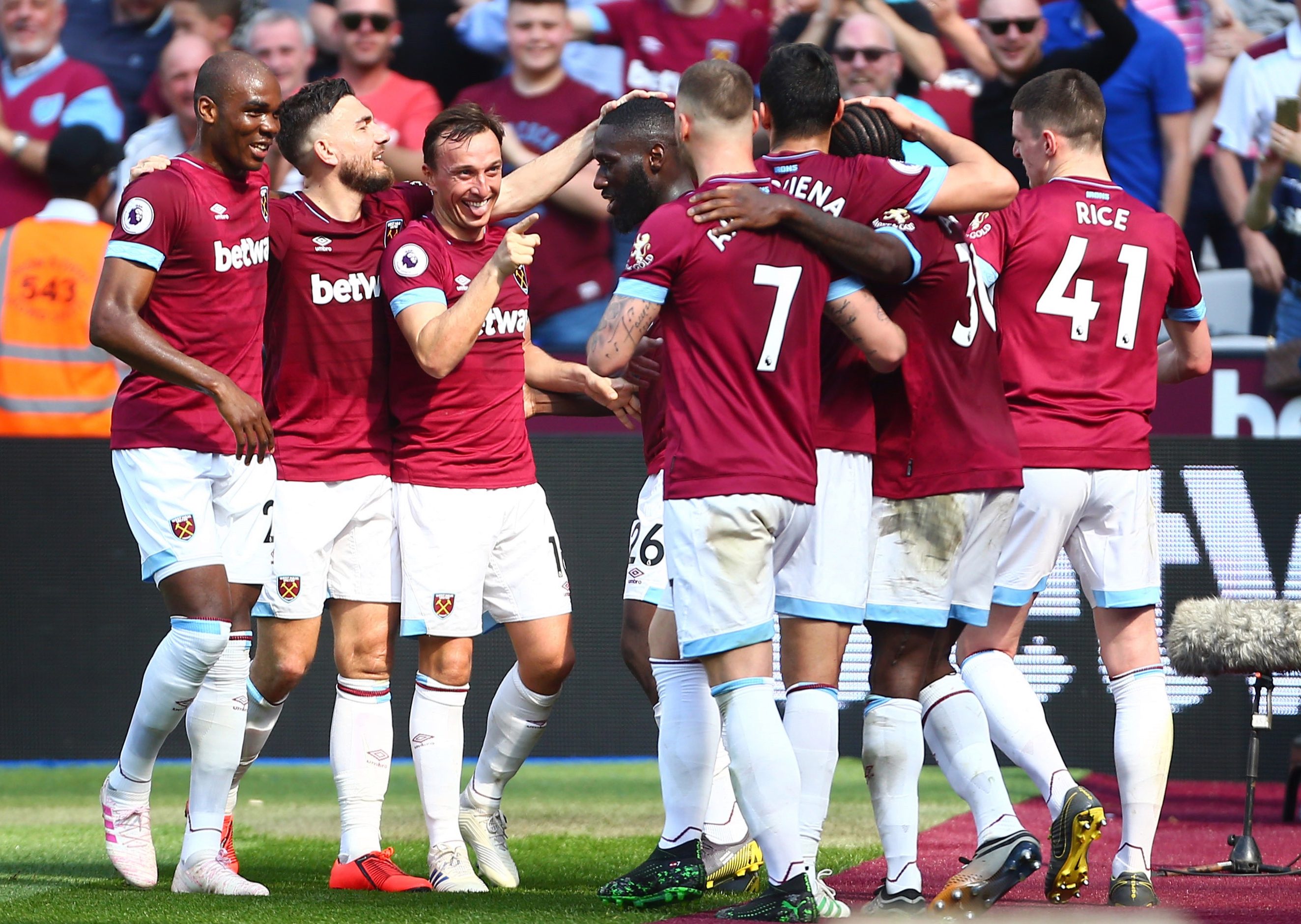 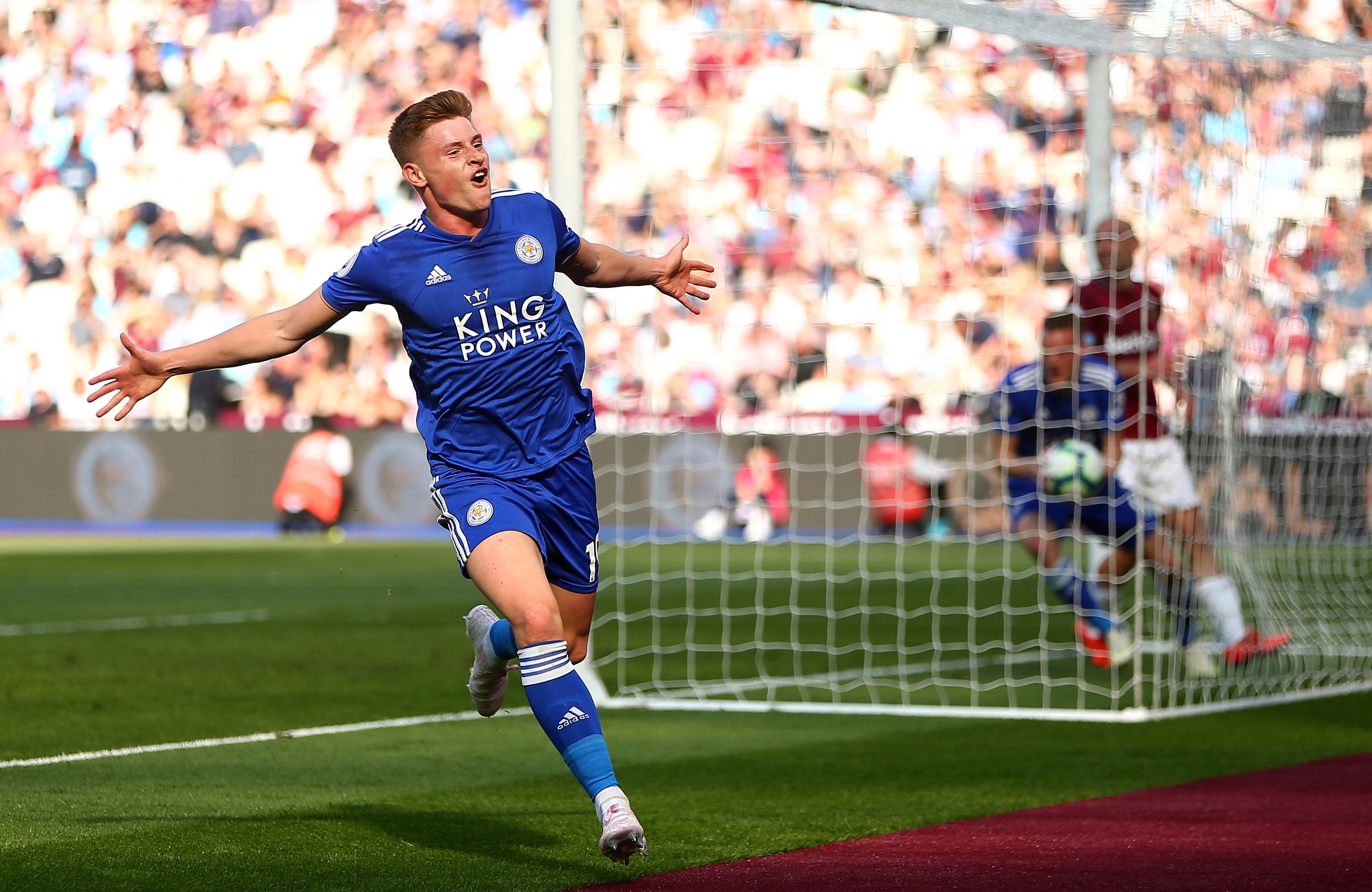 Antonio rounded off a move of skill and patience to climb above Ben Chilwell and head in from six yards out in the 26th minute to end a run of three successive defeats.

And he enjoyed a soft landing by laying full length on the giant rug and marking the moment to the delight of the fans.

The supporters joined in with a new song as they chanted ‘We’ve Got Carpet, Claret Carpet, I just Don’t Think You Understand’ to the tune of Achy Breaky Heart by Billy Ray Cirus.

They followed it up by taunting Leicester fans with ‘You’re Only Here For The Carpet’.

But there was only one word on the lips of those same West Ham fans when rookie Harvey Barnes spoiled the party with City’s second equaliser of the day – Shagpile.

Jamie Vardy had earlier brought the visitors back into the game with a 61st-minute goal, cashing in on lazy Hammers defending.

West Ham sub Lucas Perez restored West Ham’s lead with a cheeky poacher’s goal eight minutes from time and the three points looked to be heading their way after a run of three straight defeats.

Perez followed up and beat the offside trap after midfielder Pedro Obiang had bit the post. 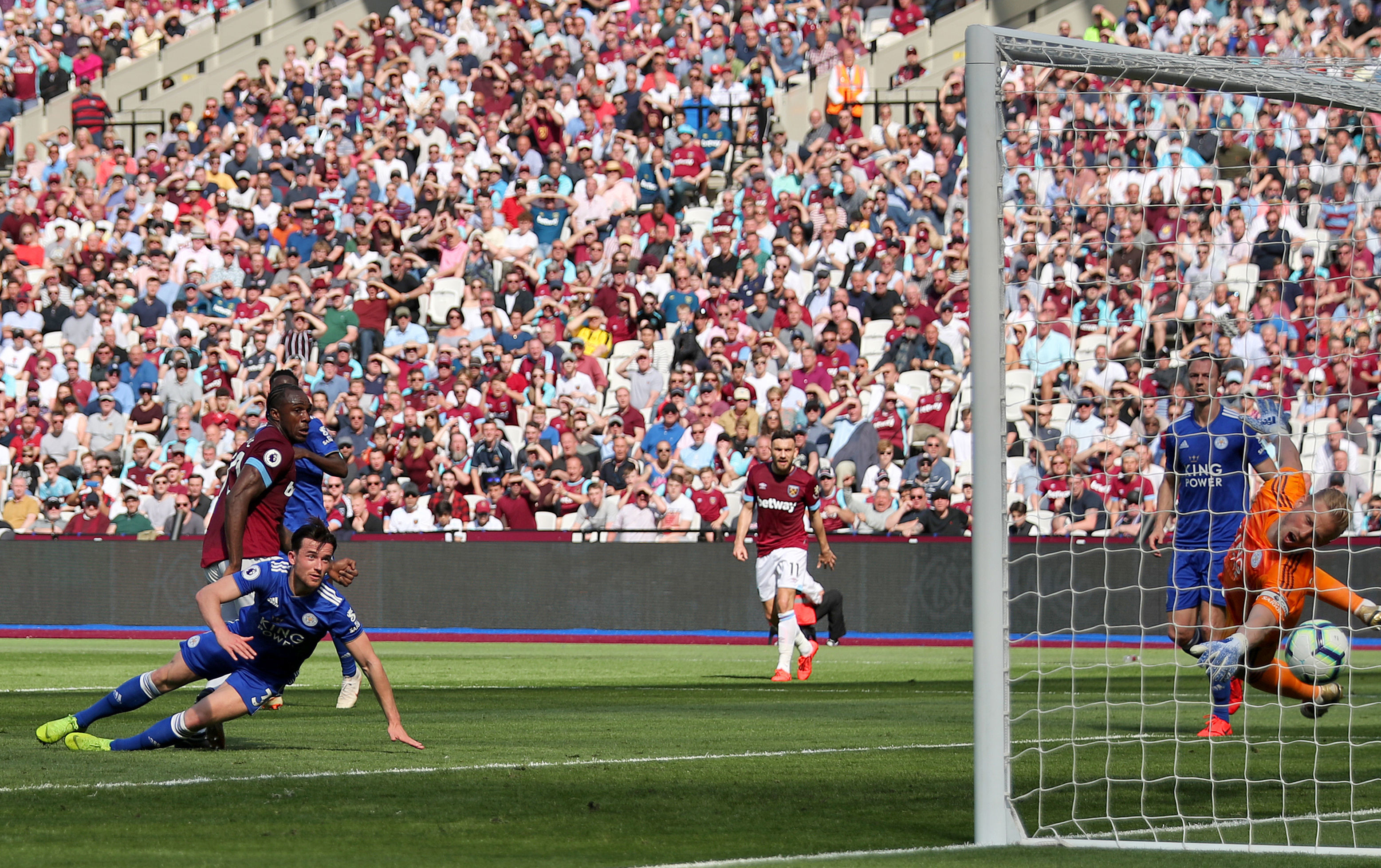 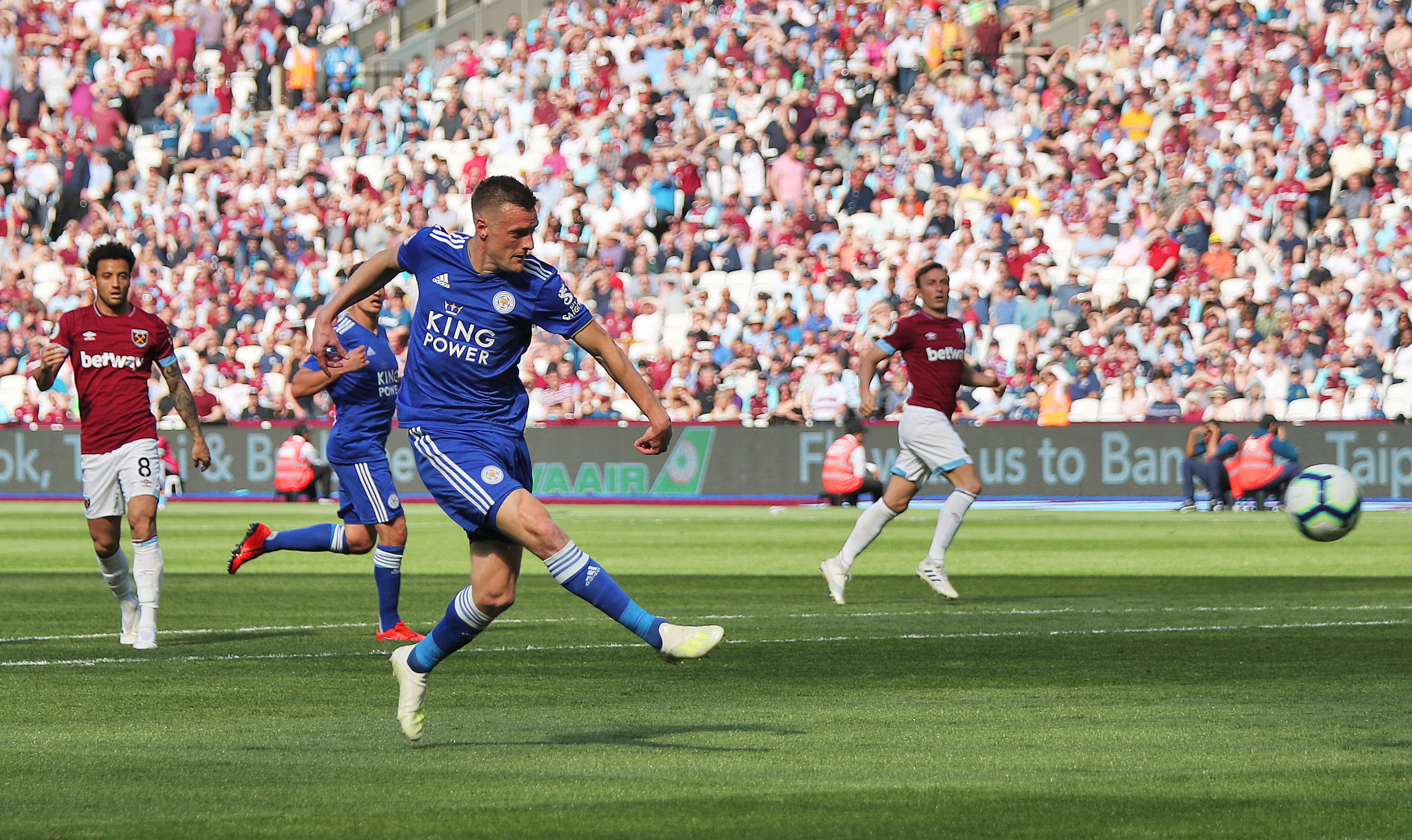 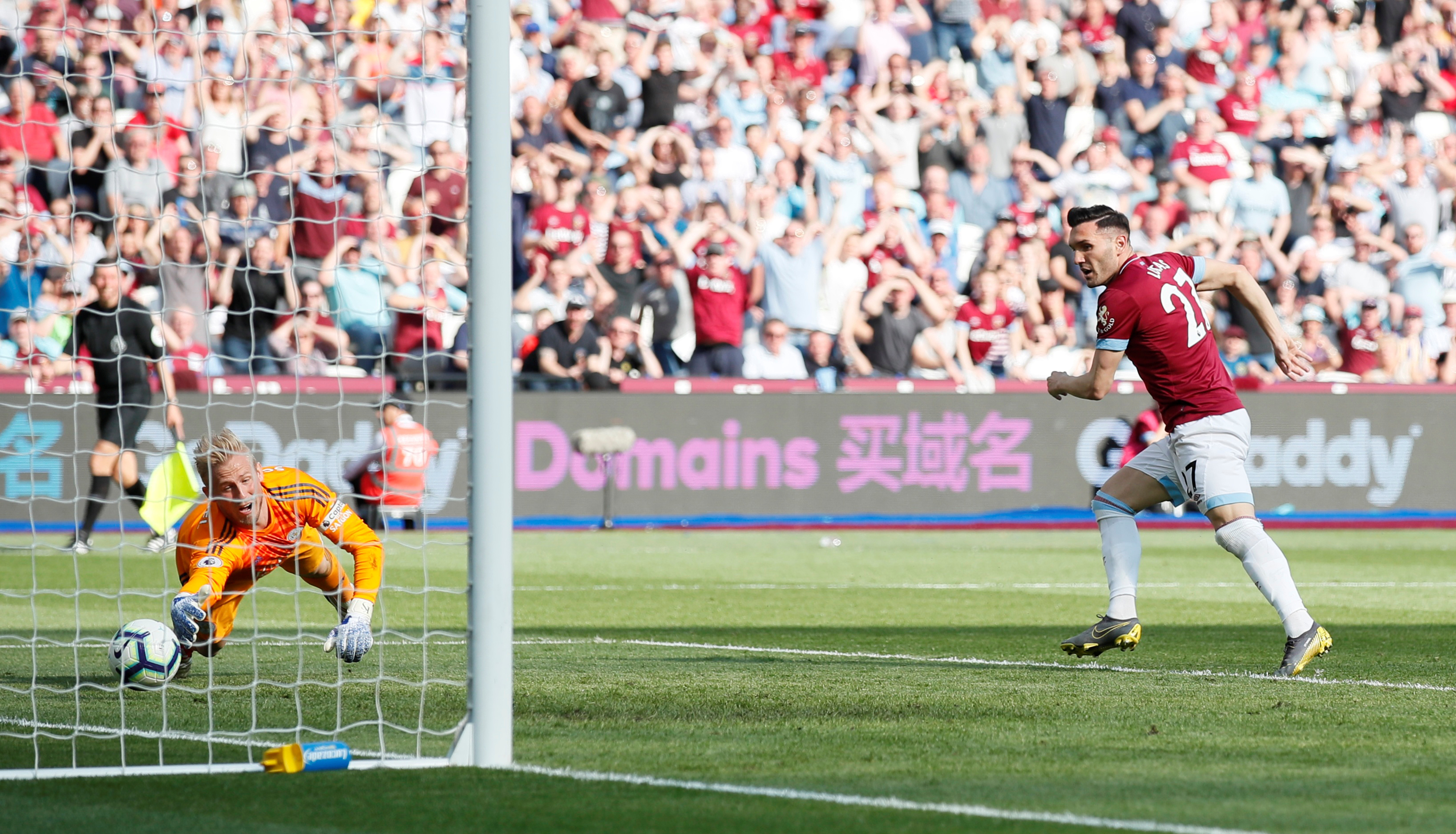