TOKYO 2020 could still be cancelled because of coronavirus, according to Games chief Toshiro Muto.

Head of the Tokyo Olympics organising committee Muto failed to rule out a last minute cancellation just hours before the opening ceremony as Covid cases run riot in Japan. 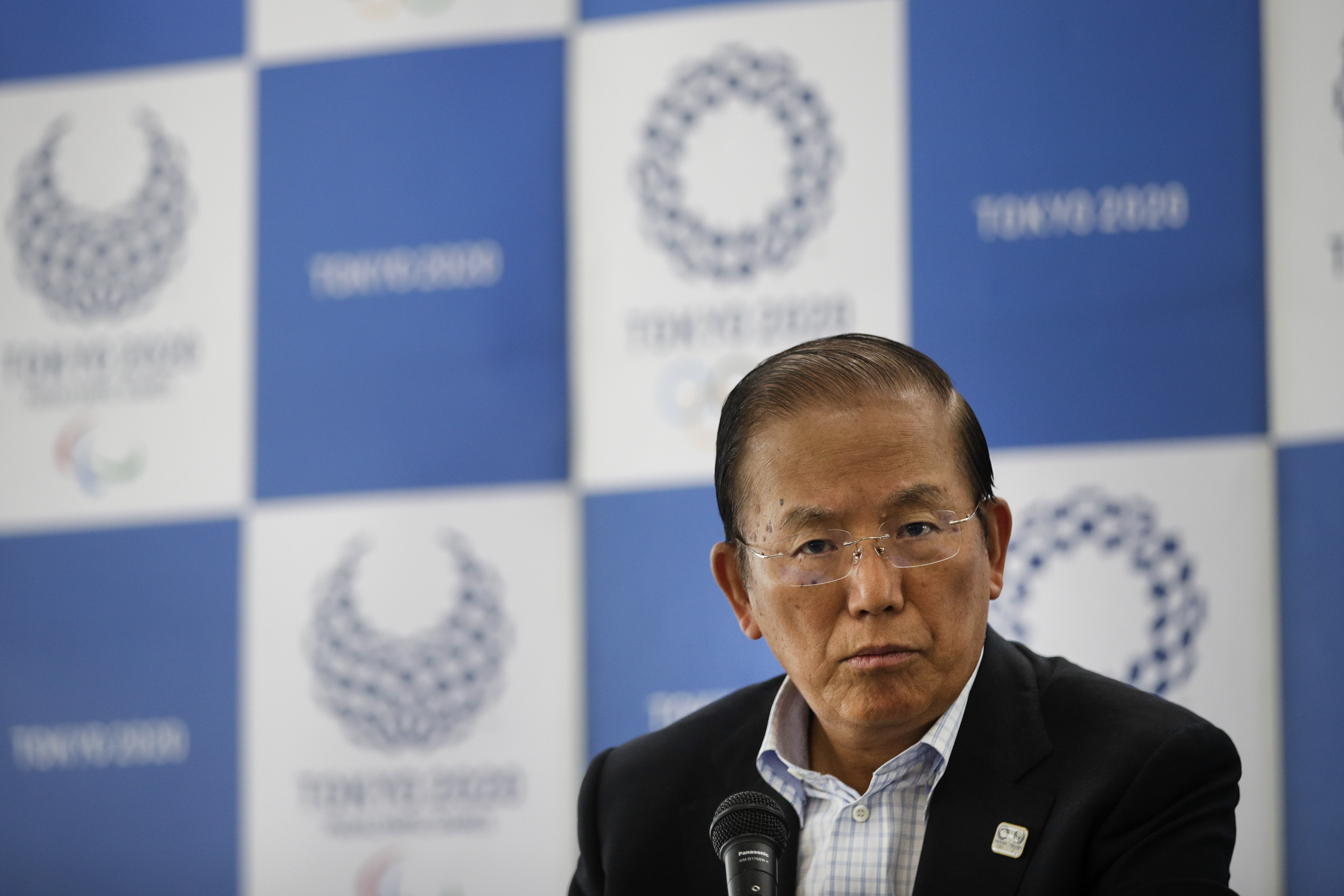 Muto said: "We have agreed that based on the coronavirus situation, we will convene five-party talks again.

"At this point, the coronavirus cases may rise or fall, so we will think about what we should do when the situation arises.”

This is a significant change in tone as the message from Japan in recent weeks has been a defiant one.

Local pressure has largely been ignored.

But with Japan being warned cases could double by the end of the Games and a number of athletes pulling out the tournament, officials appear to be seriously considering pulling the plug if necessary.

So far, two South African footballers have tested positive. And they were swiftly followed by a Czech volleyball player.

And tens more including six Team GB track and field stars have been placed in isolation.

Major advertiser Toyota have also pulled out of their deal due to the split opinion among global citizens surrounding the morality of the Games being held during a worldwide health crisis.

Latest opinion polls found 55 per cent of Japanese people wanted the Games cancelled and 68 per cent said they did not believe a 'safe and secure' event was possible.

The Games were dealt another blow on Tuesday after fears were raised about athletes swimming in POO and could catch E.coli.

Both the swimming leg of the triathlon and the open water swimming competitions will be held at the Odaiba Marine Park – an urban beach in the heart of the Japanese capital.

Local residents near the Tokyo venue have already raised concerns about a foul smell emanating from the arena.

The rowing and canoeing venue has already been hit with an oyster infestation which threatens to derail the competition.

And now the water leg of the triathlon and open water swimming could be in crisis.

It's feared their could be a dangerously high level of E.coli in the water should the smell be a result of a sewage leak.

The triathlon kicks off on July 26, with heavy rain forecast for the following day – which raises the risk of a sewage leak.

The foul smell often occurs at the bay after a downpour, as the antiquated sewage system – over 100 years old – becomes over run and spills out into the river which runs into Odaiba Marine Park.

It would not be the first time the venue has had to deal with the foul issue either.

In 2019, the Paratriathlon World Cup was forced to be abandoned due to astronomical levels of E.coli found in the Odaiba Marine Park water.

That year, the International Triathlon Union found there was DOUBLE the safe limit of the bacteria in the water.