IT is not the biggest Manchester derby of all time. Not quite. 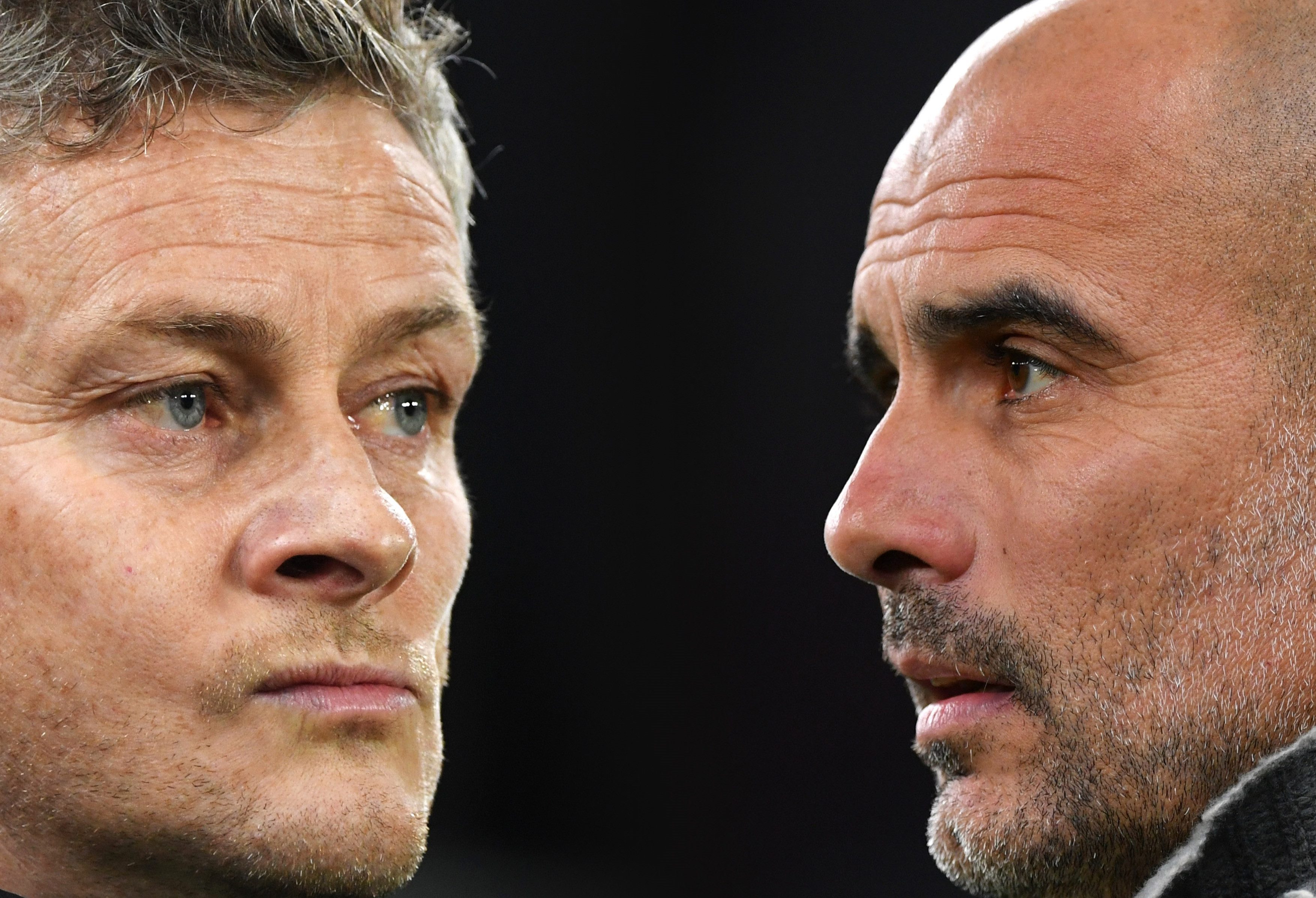 Yes, unlike 2012, this evening's encounter at Old Trafford is not winner takes all.

Without Vincent Kompany's header, which nudged City ahead of United with a game to play, we would never have had that unforgettable 94th minute piece of Sergio Aguero majesty.

And, true, it is not 1974 either, when Denis Law's backheel against his old club confirmed United's relegation for the first and only time since 1937.

Yet for fans of both clubs, tonight feels huge.

City will know that it is a must-win game.

That victory over their closest and fiercest rivals will leave them on the brink of completing back to back title triumphs for the first time in their history.

Yes, they would still need to win their last three games to be sure if holding off Liverpool.

His angry reactions to questions in recent days have been evidence that even Guardiola is suffering under the burden of expectations.

For United supporters, though, it is something of an impossible dilemma.

They hold the destiny of the title race in their own hands. But only to determine which of the clubs they loathe ends up with the baubles and the (champagne) bubbles.

After that Everton horror show, an afternoon which intensified the views of those critical that Ole Gunnar Solskjaer was permanently installed as manager prematurely, the heat is on the Norwegian and his players to respond.

United are, still, in the top four race.

But defeat, coupled with an Arsenal win at Wolves, would take that out of their control, even if they were able to find four straight wins to finish the season.

That United face an equally-desperate (arguably in all senses) Chelsea on Sunday only adds to the critical nature of this evening's encounter. 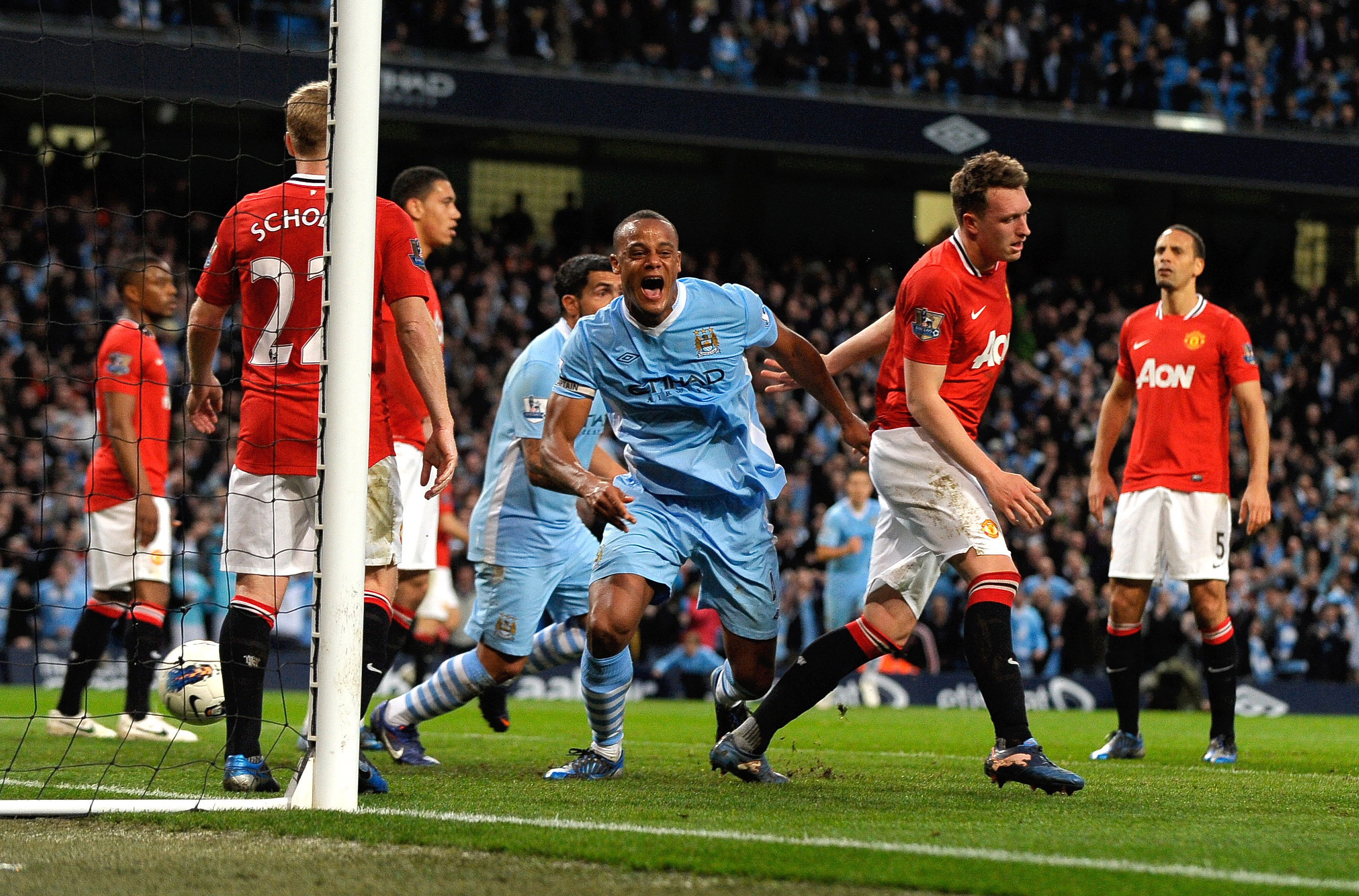 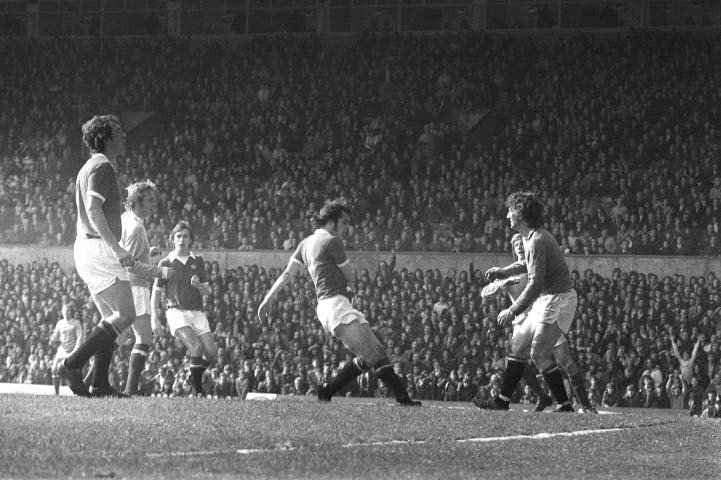 Solskjaer may have come into the job promising clean slates all round, but the past few weeks have revealed the reality of a squad no longer fit for purpose.

And legitimate questions over whether the smiling Norwegian is up to the task of turning things around.

Another loss tonight, especially if United are as ramshackle and tactically ill-disciplined as they were at Goodison, and those doubts will only gather pace.

But Pep Guardiola, for all the sensational football his men have delivered over the past two seasons, is feeling the strain.

The Catalan is so immersed in his work that it is sometimes skin to self-inflicted torture.

His angry reactions to questions in recent days have been evidence that even Guardiola is suffering under the burden of expectations.

Flailing out at Solskjaer after the United boss merely suggested that — in truth, like every team — City are adept at tactical fouling to break up counters, was another signal.

Guardiola knows it is true. Of course he does.

After all, look at Fernandinho and, when he is fit, Kevin de Bruyne.

It is a key, and perfectly justifiable, part of City armoury.

But Spurs utilise Erik Lamela in the same way. It was why Christian Eriksen was booked against Brighton.

United, under Mourinho, were more than happy to take a card for the team. As will Solskjaer’s side this evening if they need to.

Guardiola would not have responded so abruptly in normal circumstances.

But these, of course, are NOT normal circumstances.

Not when the title, when everything you have worked for, is on the line.

The City boss knows his men are favourites, and heavy ones too. If City play, as they can play, they will win. They are better.

But they were better than Spurs, too. And it counted for nothing in the Champions League last week.

This evening matters, for both sides, both sets of fans, both managers.

No wonder everyone is on edge. 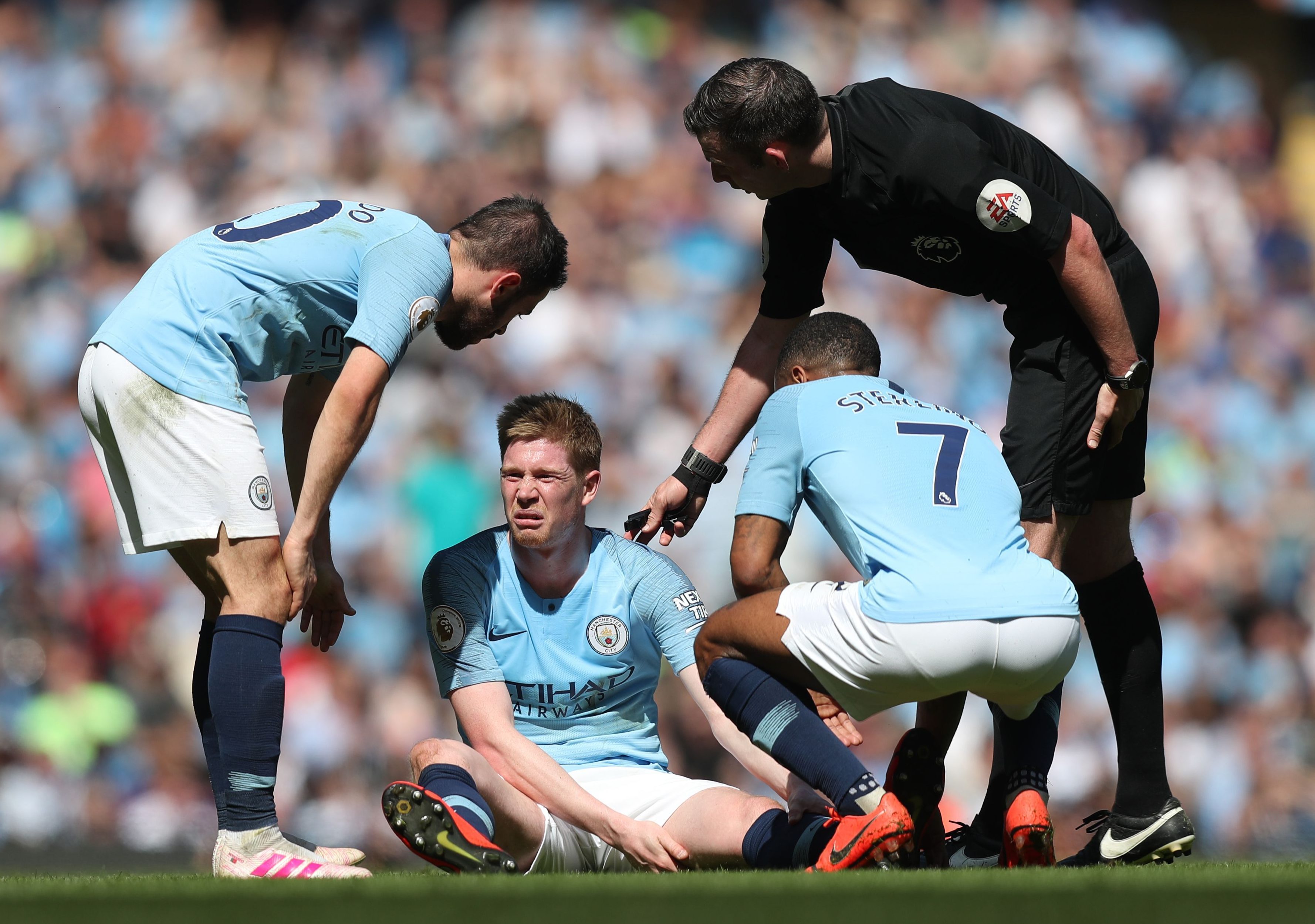