The midfield general Patrick Vieira and the hotshot goalscorer Thierry Henry bagged the Double together. 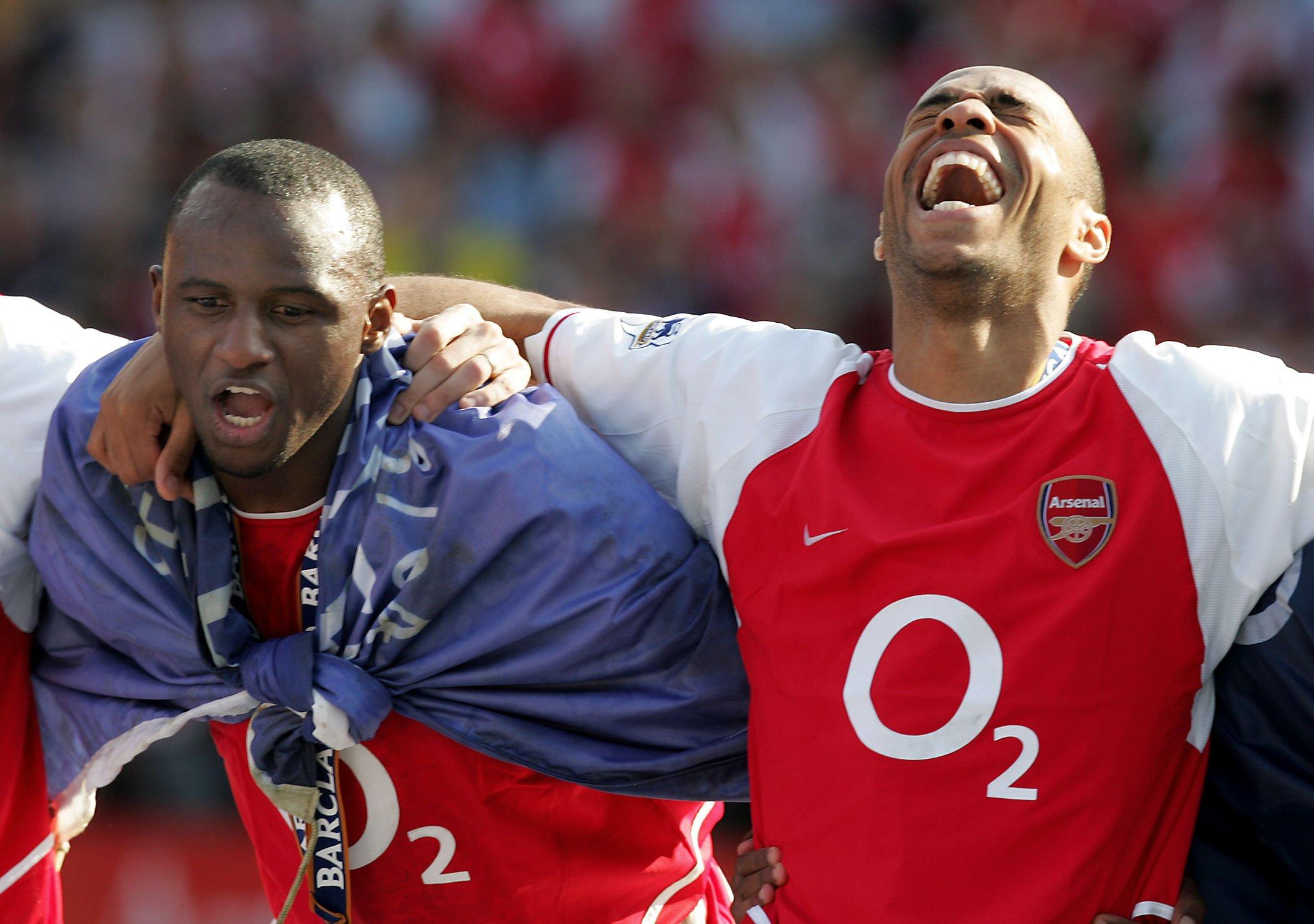 They became Invincibles in the Prem — winning the title without losing a game in the 2003-04 League campaign — and helped France become the champions of the world in 1998 and Europe two years later.

Yet at the Stade Louis II tonight, their achievements as players will mean nothing. Instead, they will be battling against each other from their respective dug-outs.

Both have put their reputations on the line by becoming managers in Ligue 1. 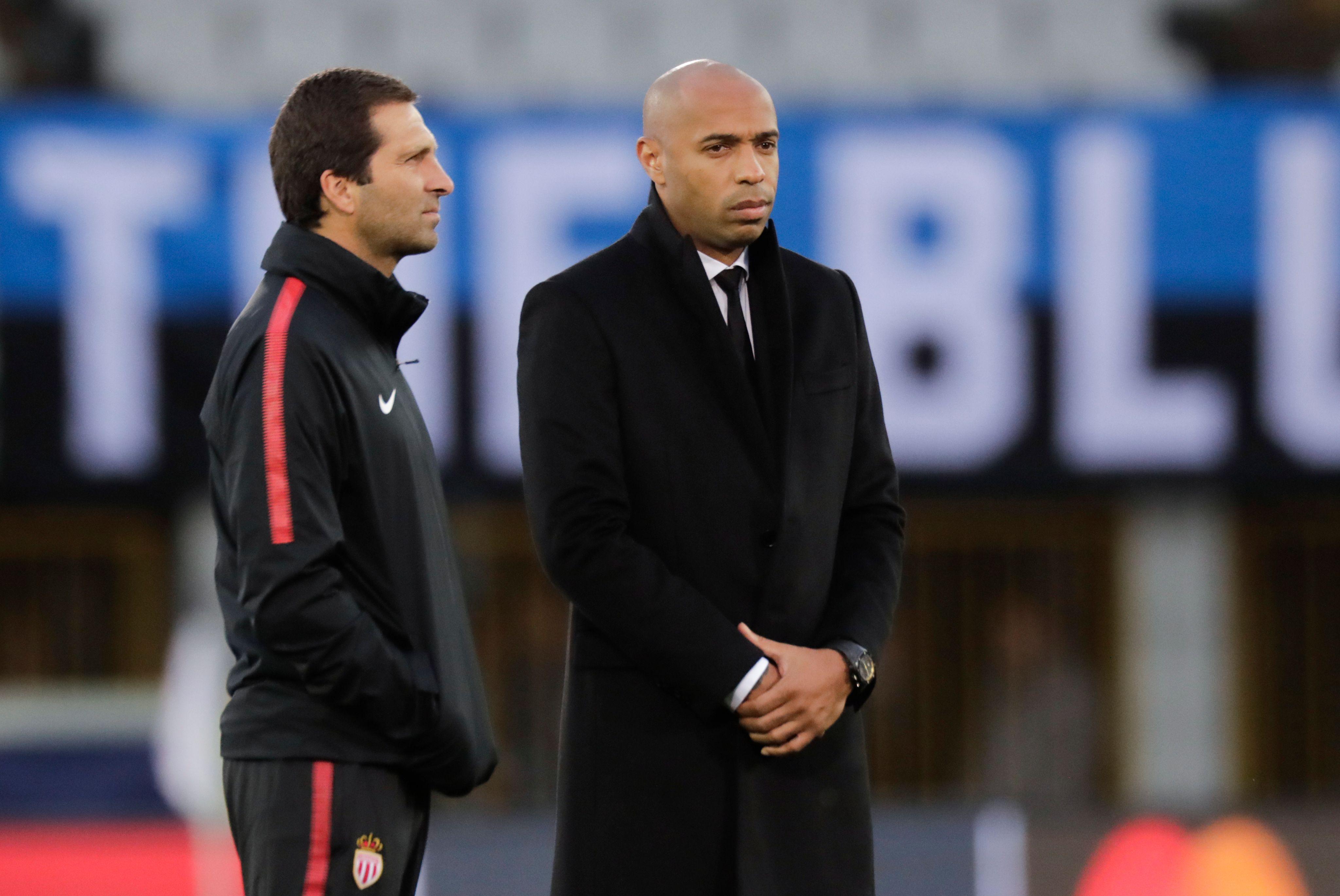 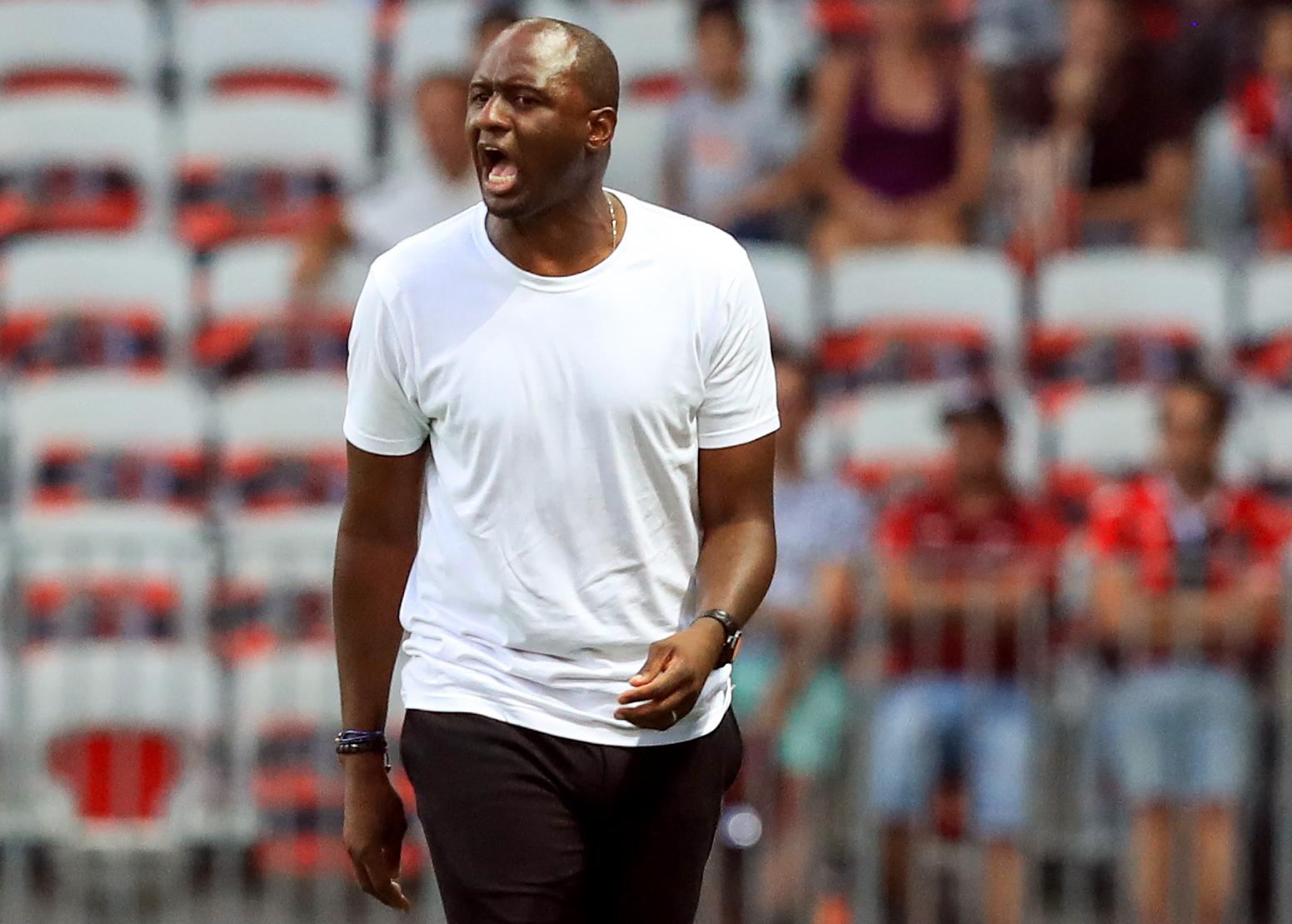 Henry, 41, was handed his first full-time coaching job in October having already turned down Aston Villa.

But just two league wins in ten have seen Monaco remain in 19th spot and three points off safety.

Previously working behind the scenes at Manchester City for four years, Vieira has guided Nice to eighth despite few resources, turmoil and Mario Balotelli.

His side were struggling in 18th with just one point from their first three games and the former midfielder has sympathy with Henry.

Vieira said: “I saw him in the Christmas holidays, we discussed a lot of things.

“But it will be the first time we’re up against each other as coaches.

“It will be quite moving as we’ve shared a lot of things.

“It’s interesting that all the big problems he has found in Monaco, I find in Nice too.

“But it will make us grow up as coaches and help us in the future. You have ups and downs and it’s about how you learn from it. It is tough for me here because the chairman and director will leave the club, which has been announced in the last couple of days.

“They are the ones who brought me to this club.”

Vieira is hoping former Liverpool ace Balotelli will also exit the club this month after failing to knuckle down.

He added: “Thierry had different issues. But he will find a way to get the best from his players and be successful.

“We both did our badges with the Welsh FA. But what we ask players to do can be different, and what we do in training can also be different.” 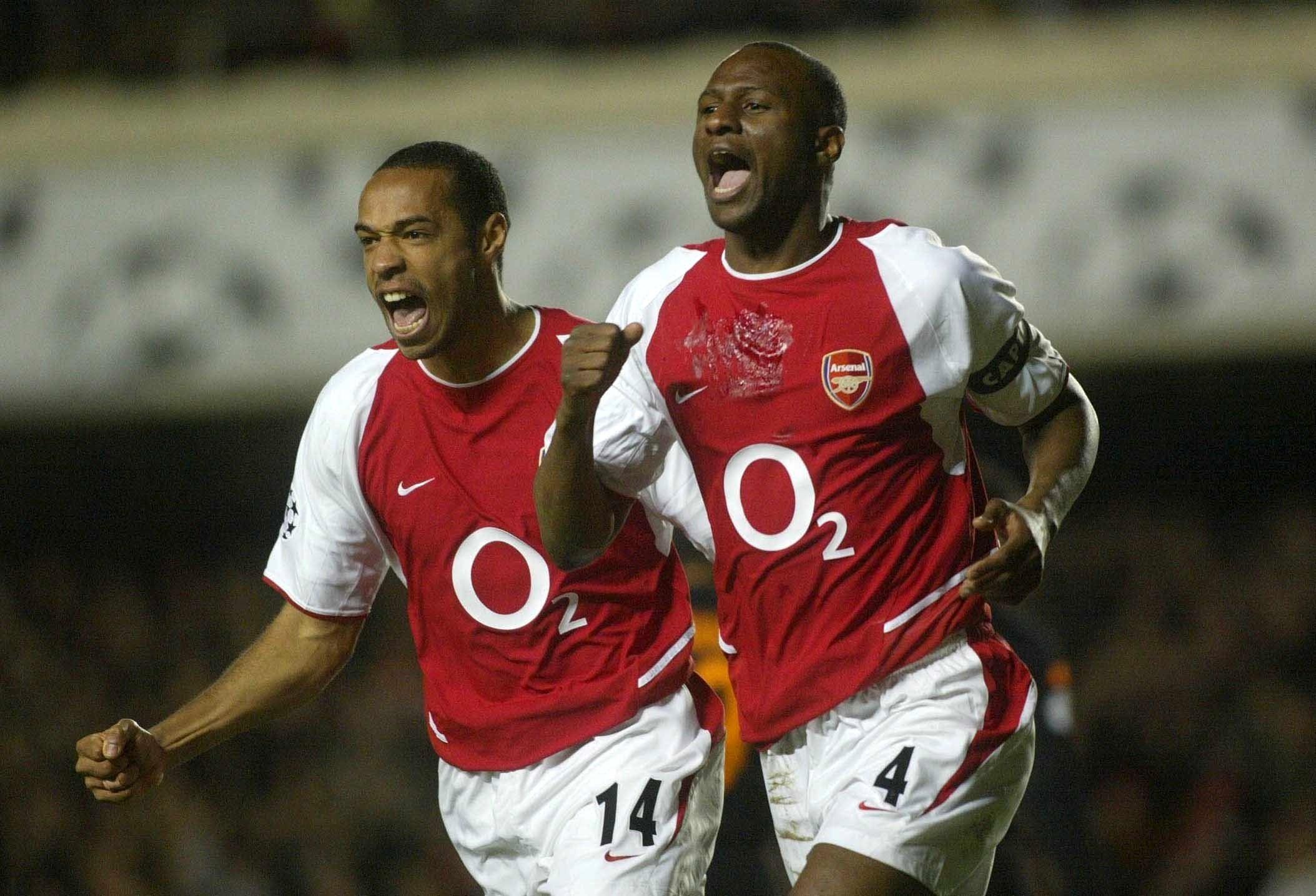 But Vieira admits they were on the same page as players.

He added: “We went through so much together. We won together, we lost. We left a mark on Arsenal’s history in the Invincible season.

“Yes, we’re friends and we still will be after the game, whatever happens . . . ”

Despite Monaco’s perilous position, Henry has been boosted by the signing of Cesc Fabregas from Chelsea.

The Spaniard is ineligible for the Nice clash. But Henry is still relishing the prospect of facing his old pal. He said: “We talk regularly and we’ll see each other after the game.

“Not a lot of things get to Patrick. What he’s doing with Nice, with all the stuff going on outside, is great.”