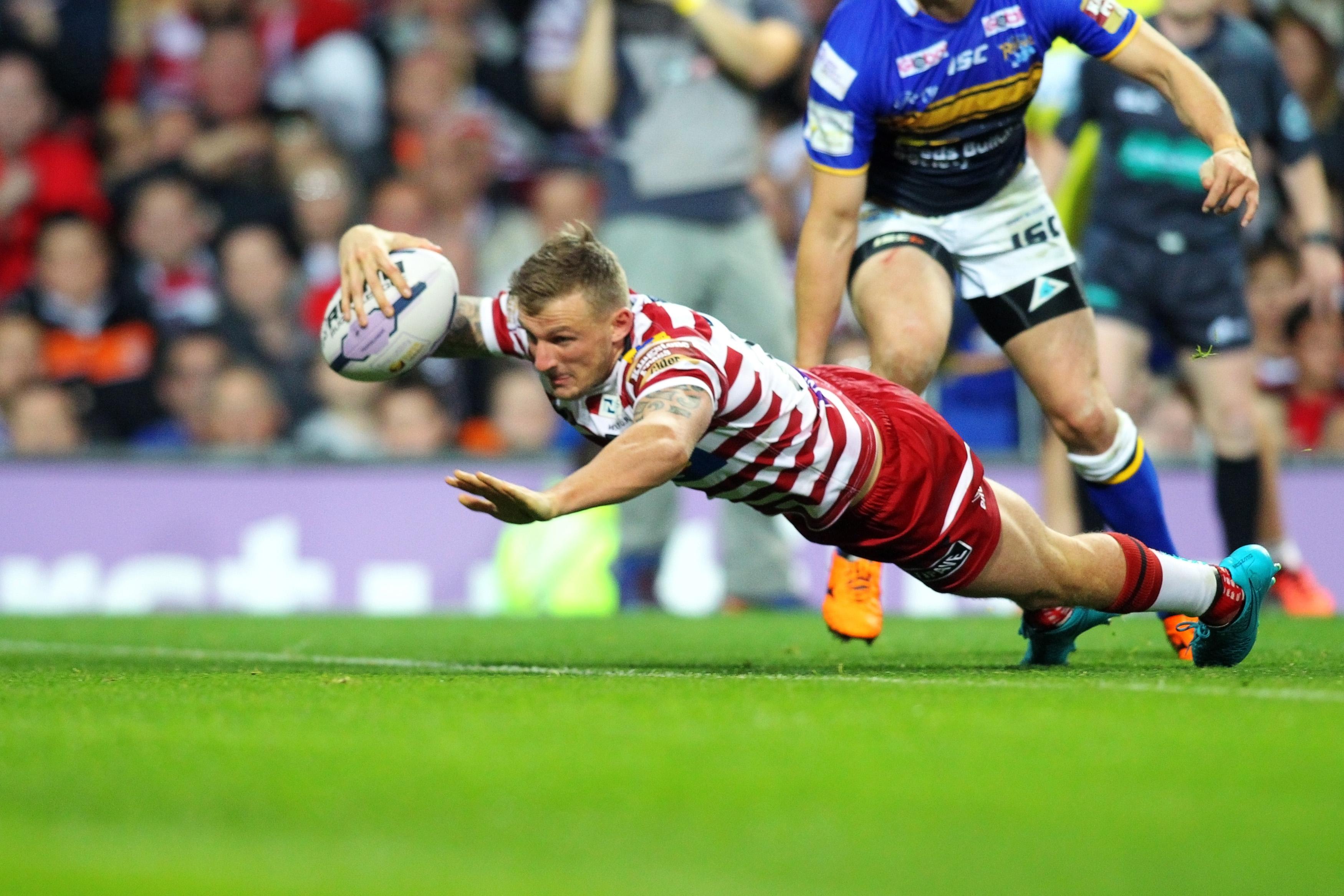 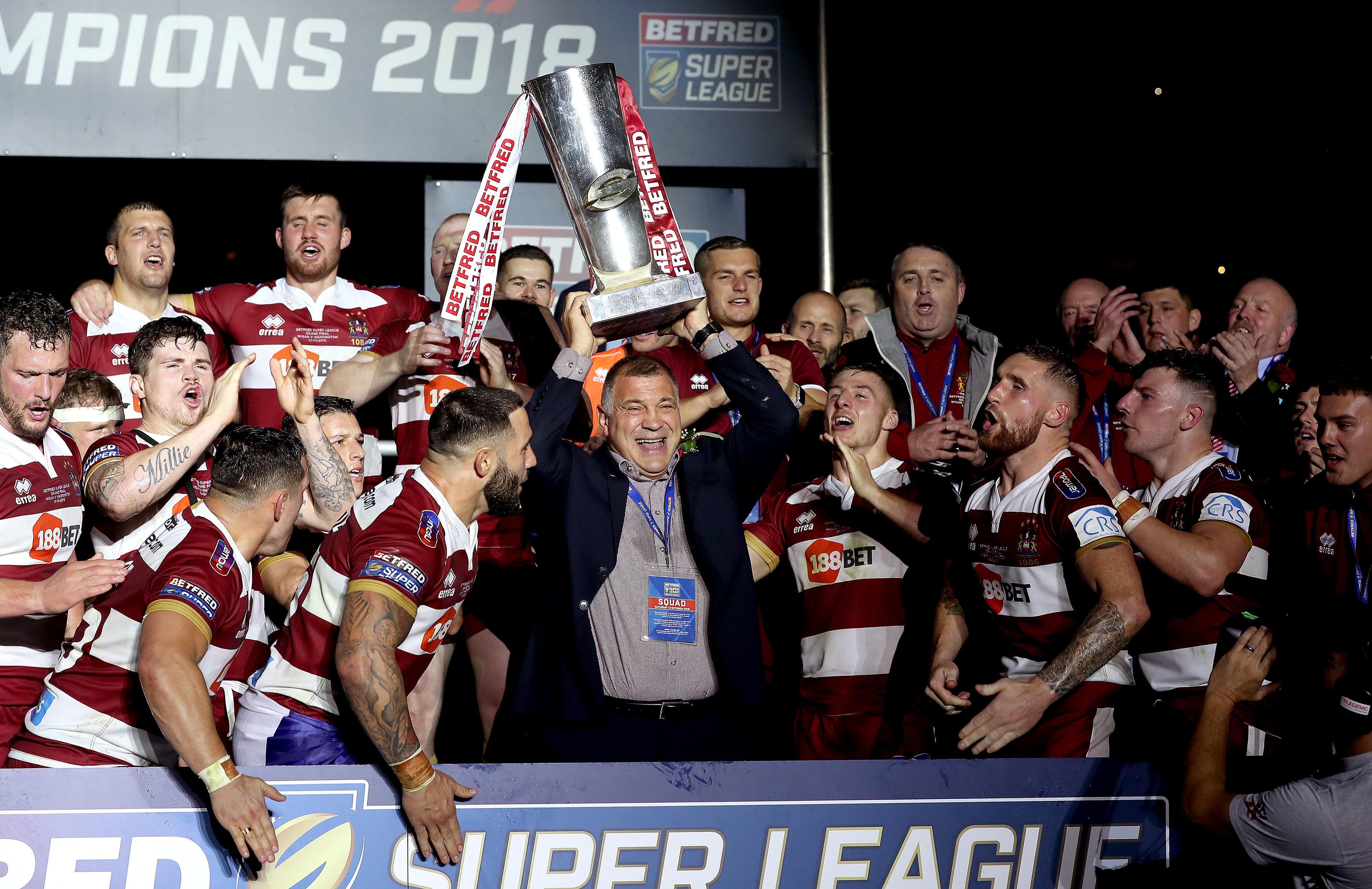 Robert Elstone has the reins of Super League and changes have been made.

Magic Weekend has moved to Anfield from Newcastle’s St James’ Park and the fixture list has been changed, with the Super 8s and  Qualifiers being ditched and a top-five play-off system coming in.

But like anything, the proof of the pudding is in the eating.

Elstone’s grand plan was to start with a bang, with Hull KR also taking on Hull FC on the first weekend.

But  there will be no excuses should both games not be sell-outs.

On the field, the standard of import from Down Under appears to have gone up.

Yes, the Steve Prescott Man of Steel, Ben Barba, went back to the NRL but the arrival of Lachlan Coote and Kevin Naiqama should more than compensate for him.

Throw in the big-name arrivals at Leeds — Konrad Hurrell, Tui Lolohea and Trent Merrin — plus Akuila Uate at Huddersfield and it puts Super League in a better light.

Having London Broncos back in the top flight is also a boost — if only because they are based in London.

But the biggest boost of all is the reintroduction of the Great Britain team after a 12-year absence.

Critics may say, ‘It’ll just be England under a different name’, but think of Regan Grace (Wales), Coote (Scotland), Michael McIlorum (Ireland) and a few others that could be brought in.

The international game is bigger than the club game, so hopefully the Rugby Football League can reverse the fact there is no mid-season international rapidly — that has to be top of their priority list.

So 2019 promises to be the year when the wheat is separated from the chaff — on and off the field — and results are everything. 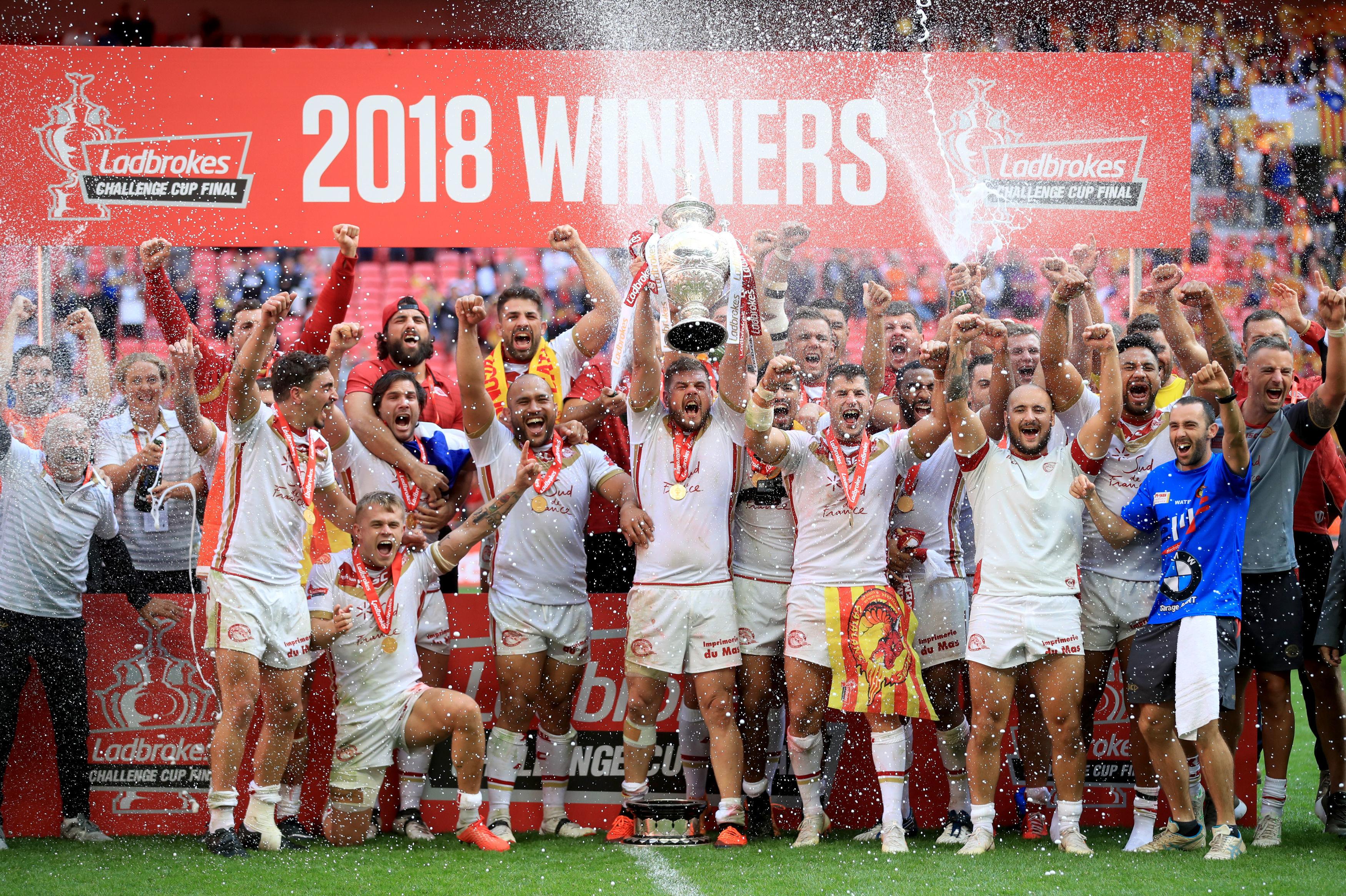