The actor appeared on The Graham Norton Show alongside legend John Cena and came clean on his childhood misdemeanours. 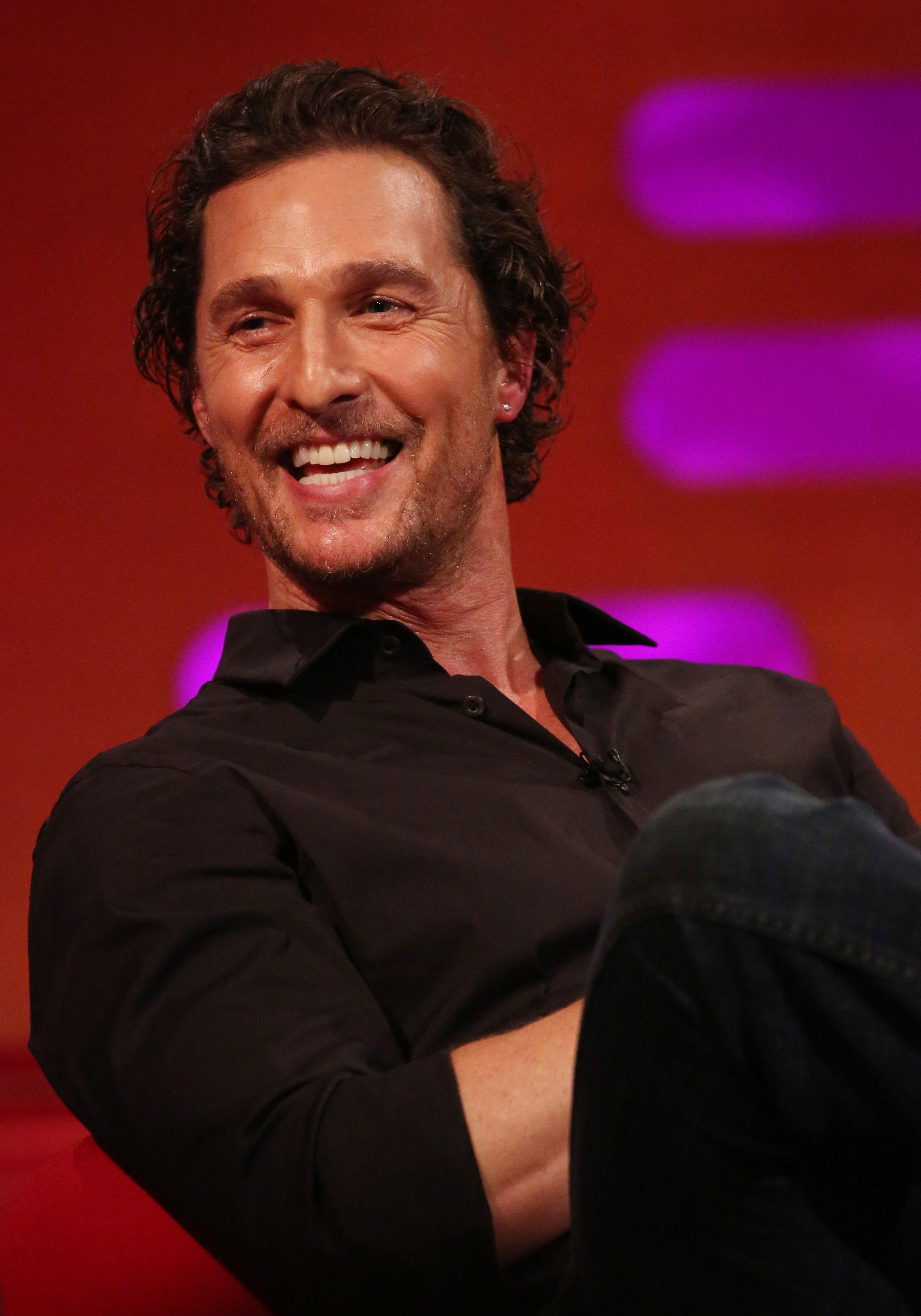 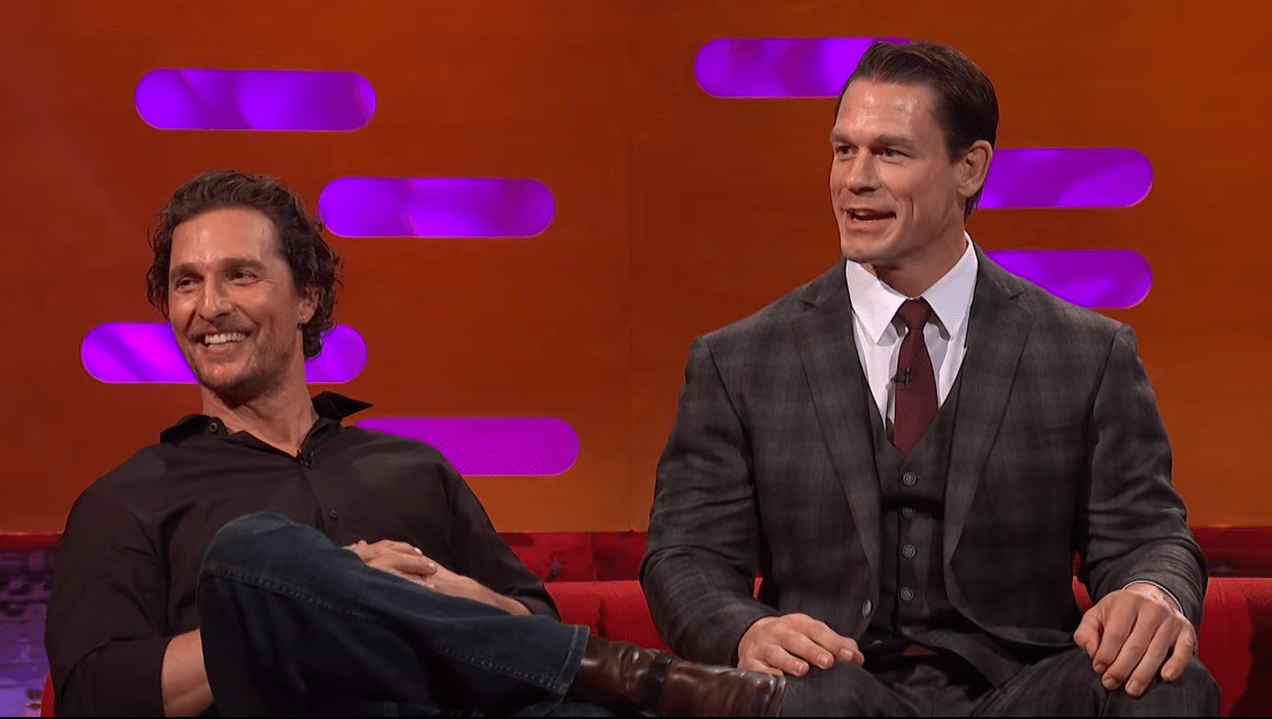 He confessed he went to a wrestling event in Louisiana but was forced out before the end.

McConaughey, 49, said: "I got kicked out of Hirsch Coliseum in Shreveport for pelting Skandor Akbar with a bag of tomatoes. It was so much fun."

Cena then explained who Akbar was and added: ""Skandor Akbar was a man dressed as a Sheik that used to throw fire."

The pair were joined by actress and singer Hailee Steinfeld as well as celebrity chef Jamie Oliver. 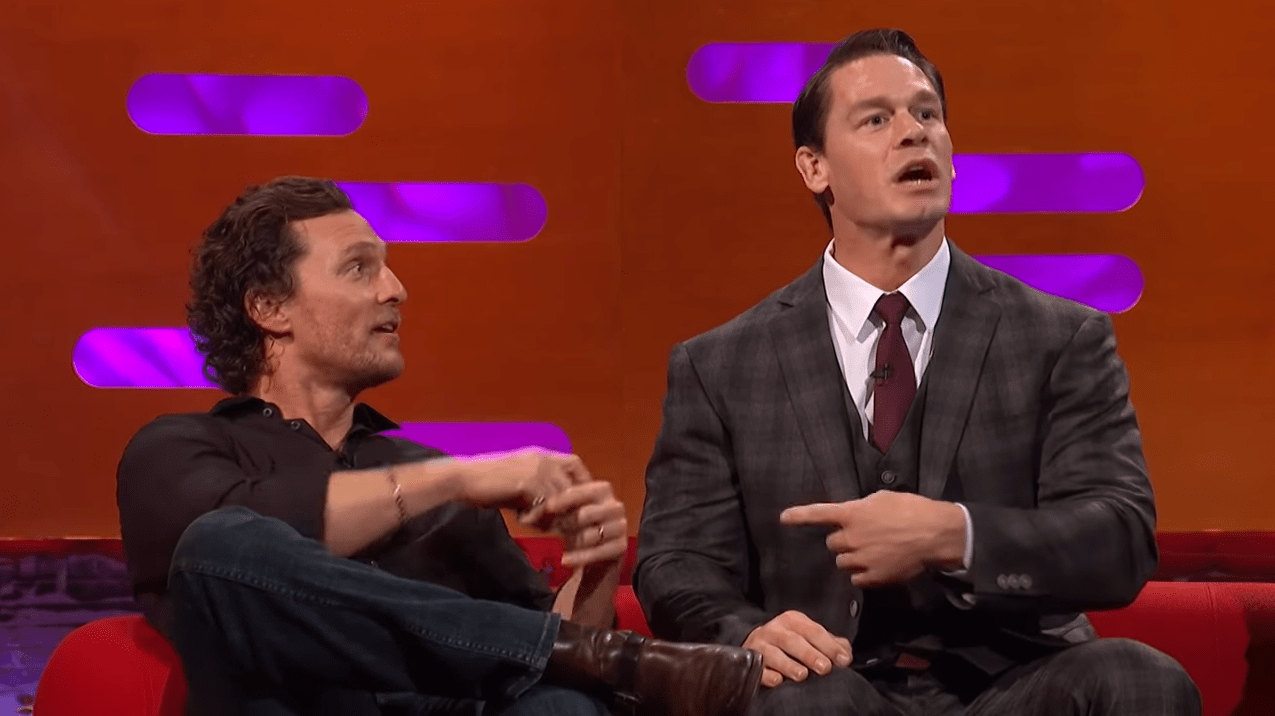 McConaughey, Cena and Oliver discussed their love of wrestling.

Then the 16-time world champion told the story behind his famous 'U Can't See Me' taunt.

He revealed the reference came from the music video for 50 Cent's song In Da Club.

WWE legend Cena said: "I was actually making the music for my own theme song that you just so heard and finally serenaded me to, thank you very much. We played it for my brother. 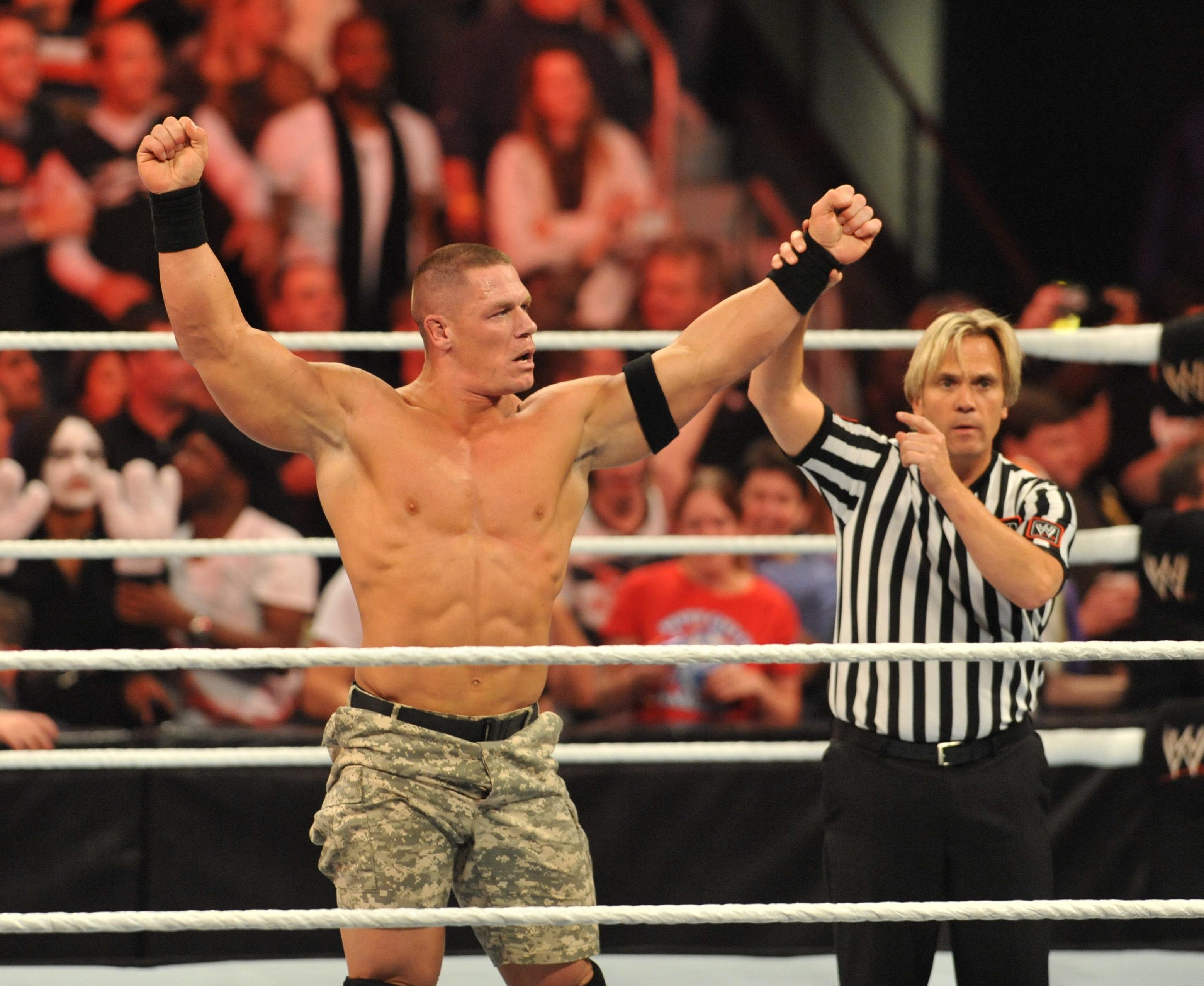 "But instead of doing this (still hand), I do this (the hand movement he went on to make famous). And now for fifteen years, because of a dare, I’ve been doing this (hand movement)."