KIERAN TRIPPIER already has one shot off target as a Newcastle player.

The right-back drew laughs after bizarrely pointing to his SLEEVE rather than the Toon badge at his official unveiling. 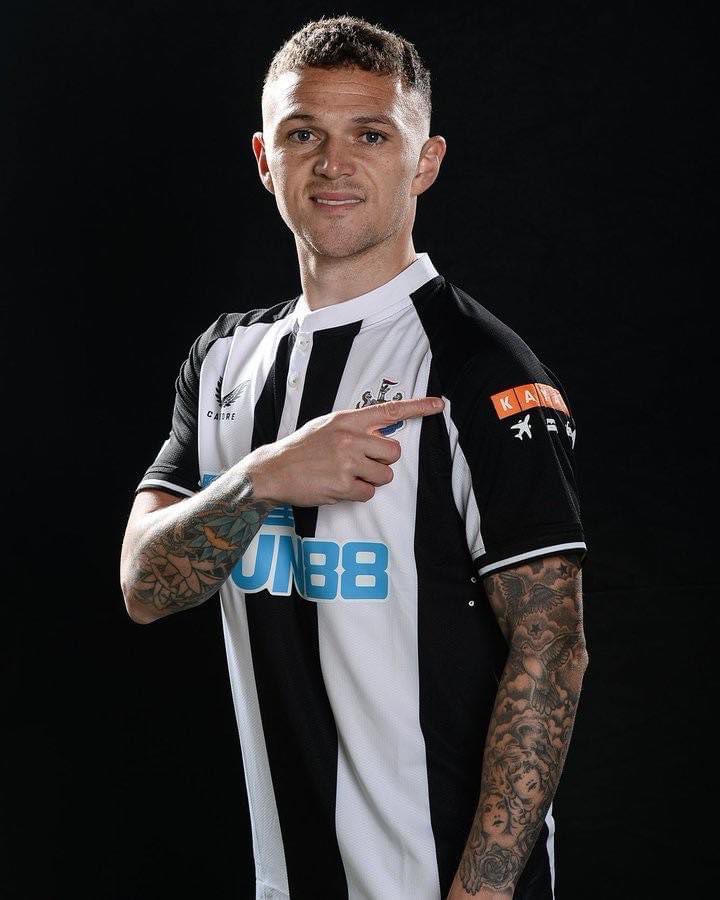 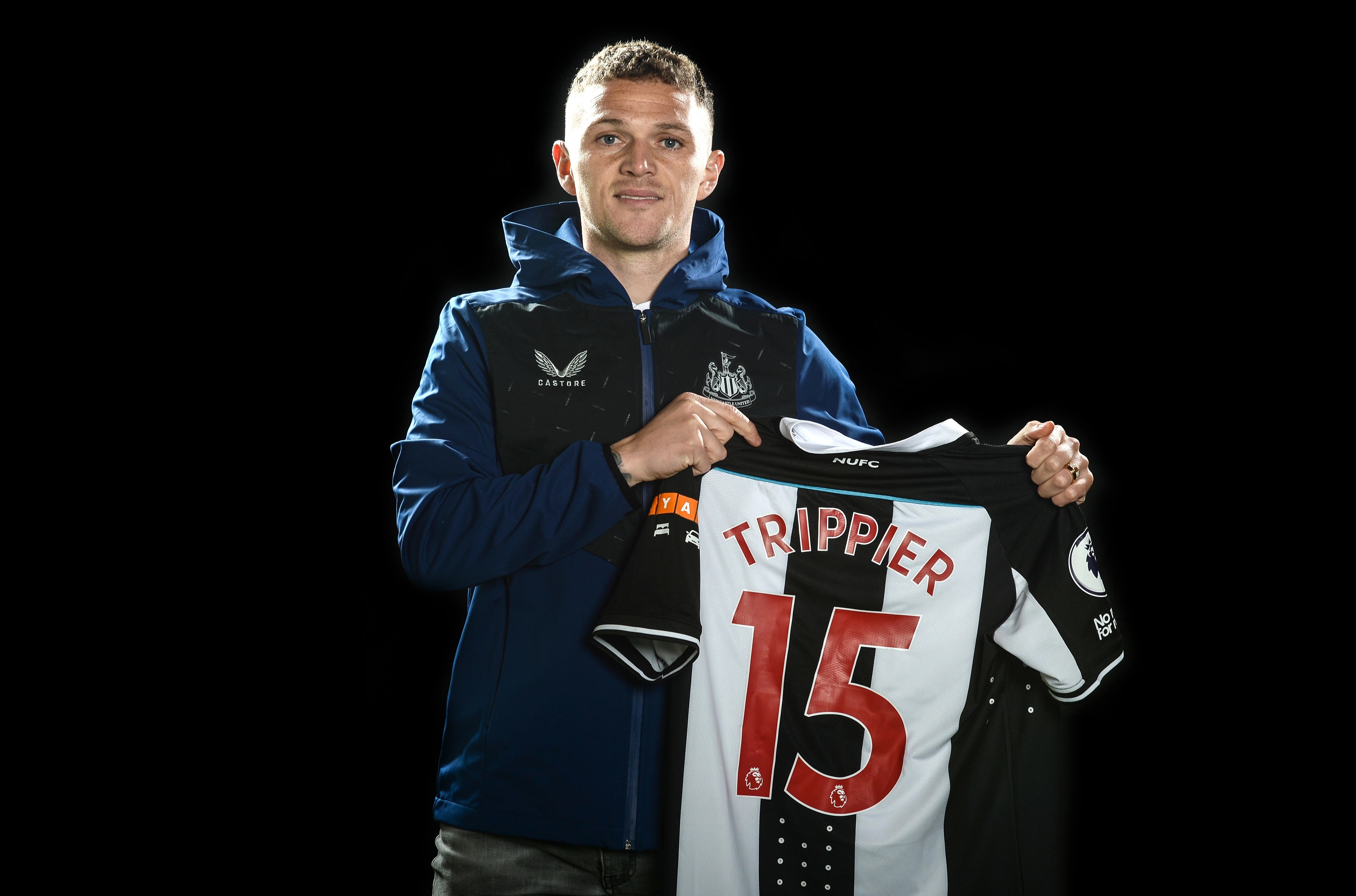 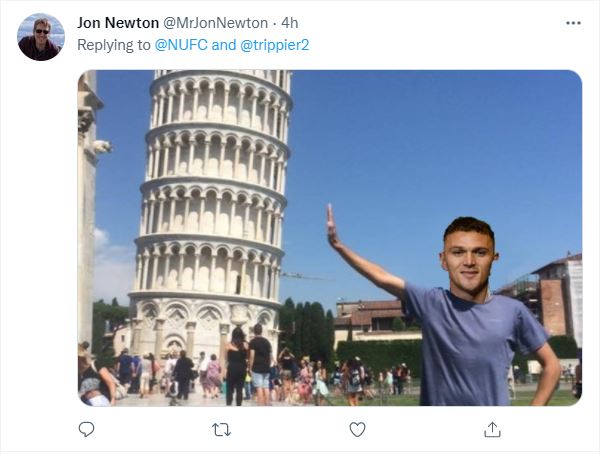 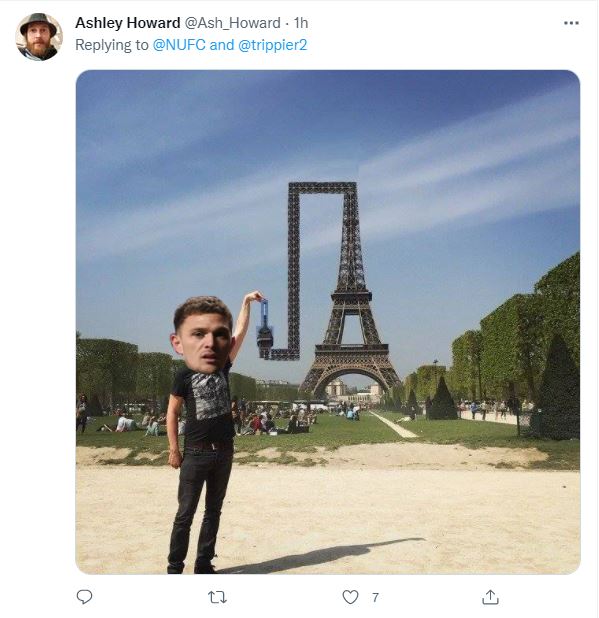 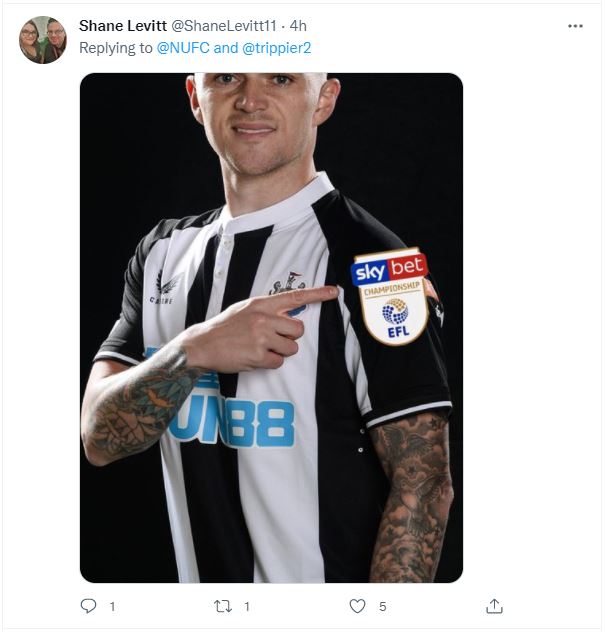 Trips became the first signing of the mega-rich Saudi era on Tyneside when he joined from Atletico Madrid for £12million.

And fans were quick to poke fun after the Magpies released a snap of their new man pointing at their sponsor’s logo.

And Lee Cruickshank wrote: “That’s where the championship badge will be, next season.”

Kate Middleton and Prince William fell in love over muesli and fruit, a royal expert says. The couple met at St Salvator's, one of the…