NICOLAS PEPE is in line for his first Arsenal start since becoming their record signing last month.

The winger arrived from Lille in a £72million move but was benched for the Gunners' Premier League opener against Newcastle last Saturday. 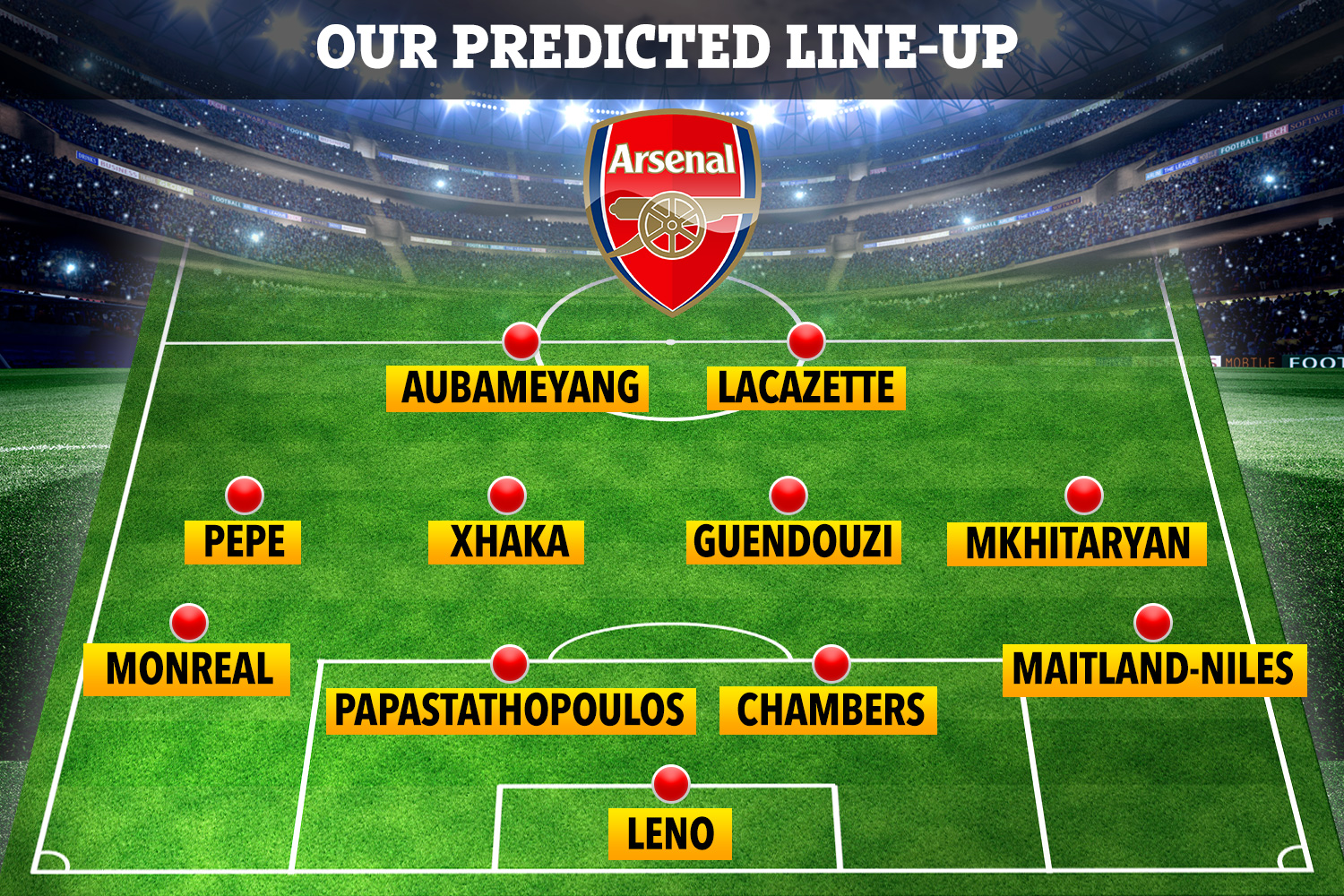 And after securing a narrow 1-0 victory at St James' Park, many Arsenal fans were desperate for their new signing to come into the team after his brief cameo off the bench.

And Pepe – who is likely to replace Reiss Nelson – is not the only new face Gunners fans can expect to see as £8m arrival David Luiz could make his first start since signing from Chelsea.

The Brazilian was an unused sub at St James' Park but could step into the team ahead of Greek defender Sokratis.

Another man Arsenal supporters will be thrilled to see back is Alexandre Lacazette.

The Frenchman formed a lethal partnership with Pierre-Emerick Aubameyang last season and he will likely replace young Joe Willock for the Burnley clash. 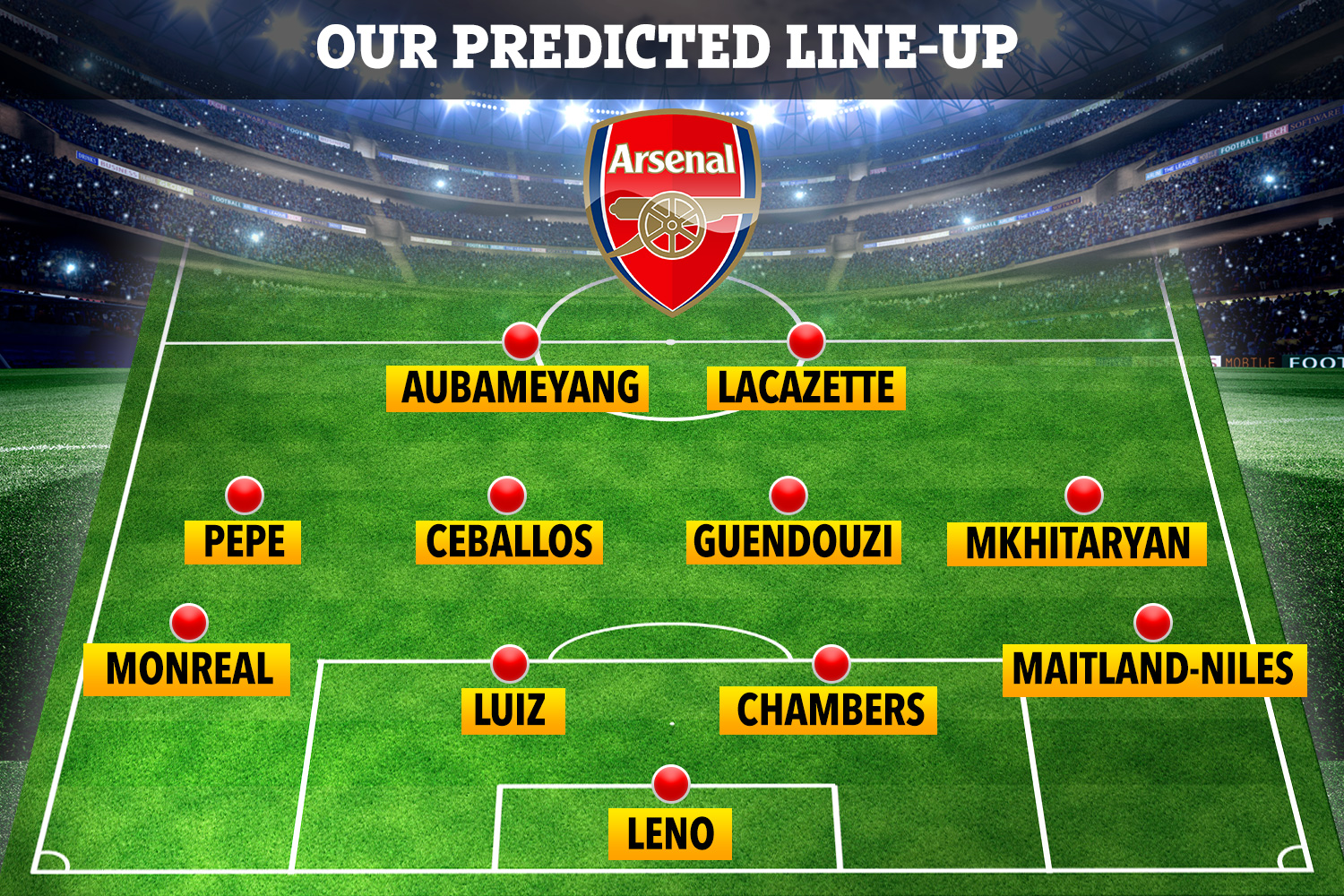 Lacazette was another who travelled but did not play at Newcastle but his absence did not stop his strike partner Aubameyang who scored the only goal of the game.

Granit Xhaka faces a race to be fit for Saturday after he picked up bruising to his lower back and legs.

Arsenal confirmed the midfielder – who will likely be replaced by Dani Ceballos – will be assessed before Saturday's game which kicks-off at 12:30pm at the Emirates. 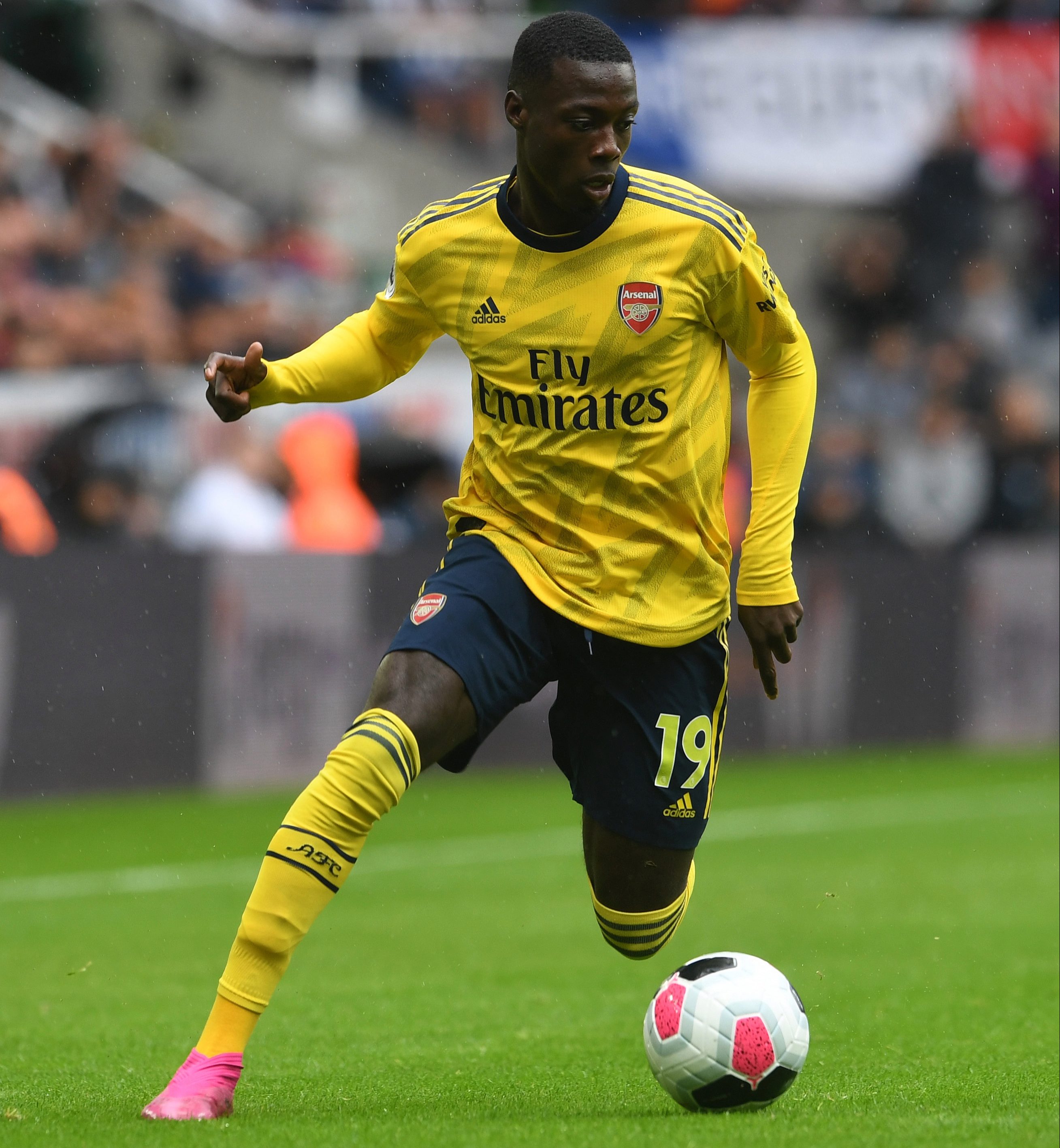