MASON MOUNT and Jorginho could be restored to the Chelsea line-up in the FA Cup quarter-final clash against Sheffield United on Sunday.

The pair both missed the 2-0 win against Atletico Madrid on Wednesday due to suspension, but are in contention to start against the Blades. 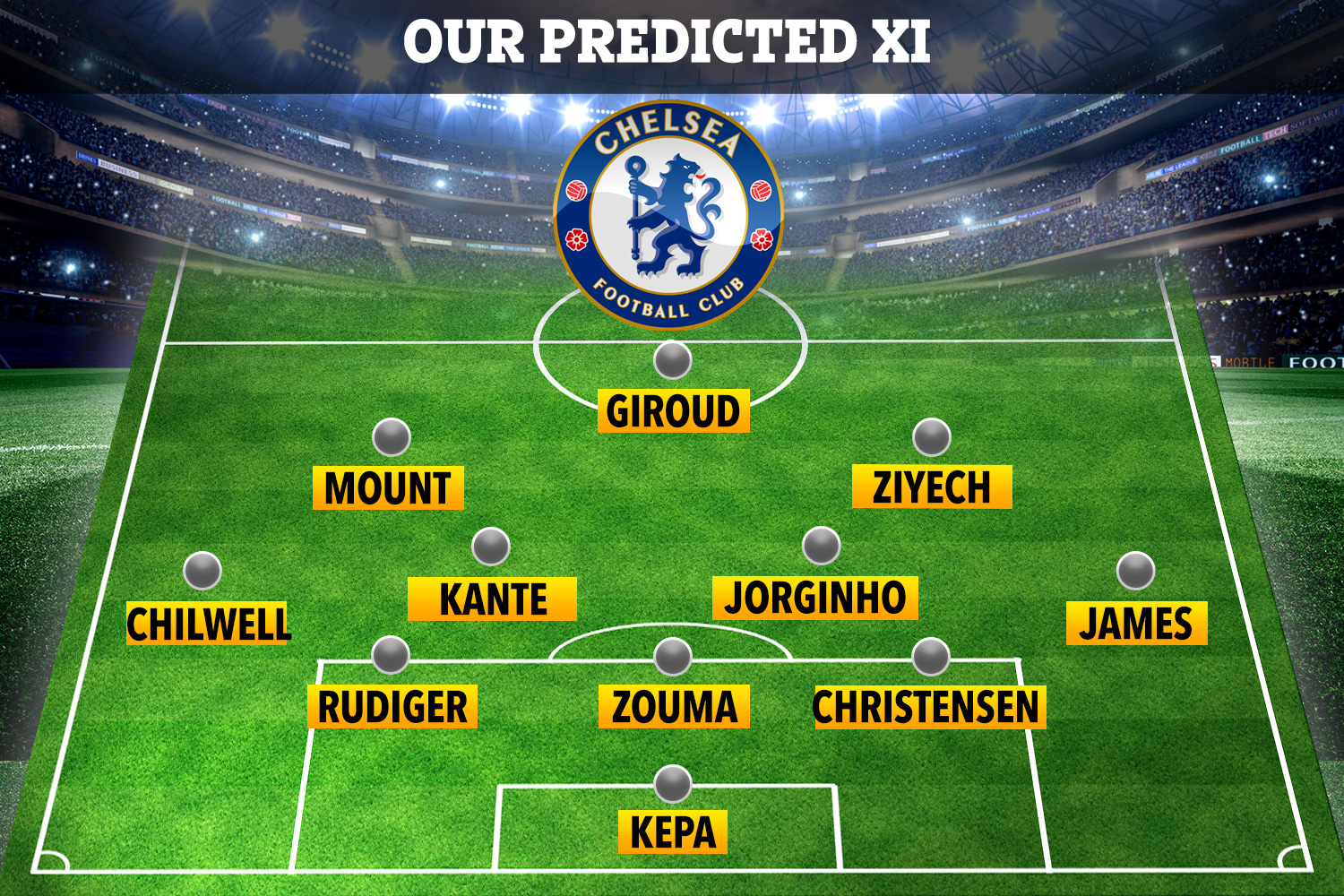 Thomas Tuchel is expected to shuffle his pack, but will still field a strong team in what is their last game before the international break.

And the ex-Paris Saint-Germain boss is likely to use the system yet again when the Blues host the Blades on the weekend.

Kepa Arrizabalaga could replace Edouard Mendy between the sticks for the match, with the Spaniard starting all three FA Cup ties this term.

Andreas Christensen is another player that could return to the starting XI after he missed the Atletico game due to illness.

And he could play alongside Kurt Zouma and Antonio Rudiger, with the trio all impressing since Tuchel succeeded Frank Lampard.

Reece James is likely to yet again start as a right full-back, with Ben Chilwell to be deployed on the opposite flank. 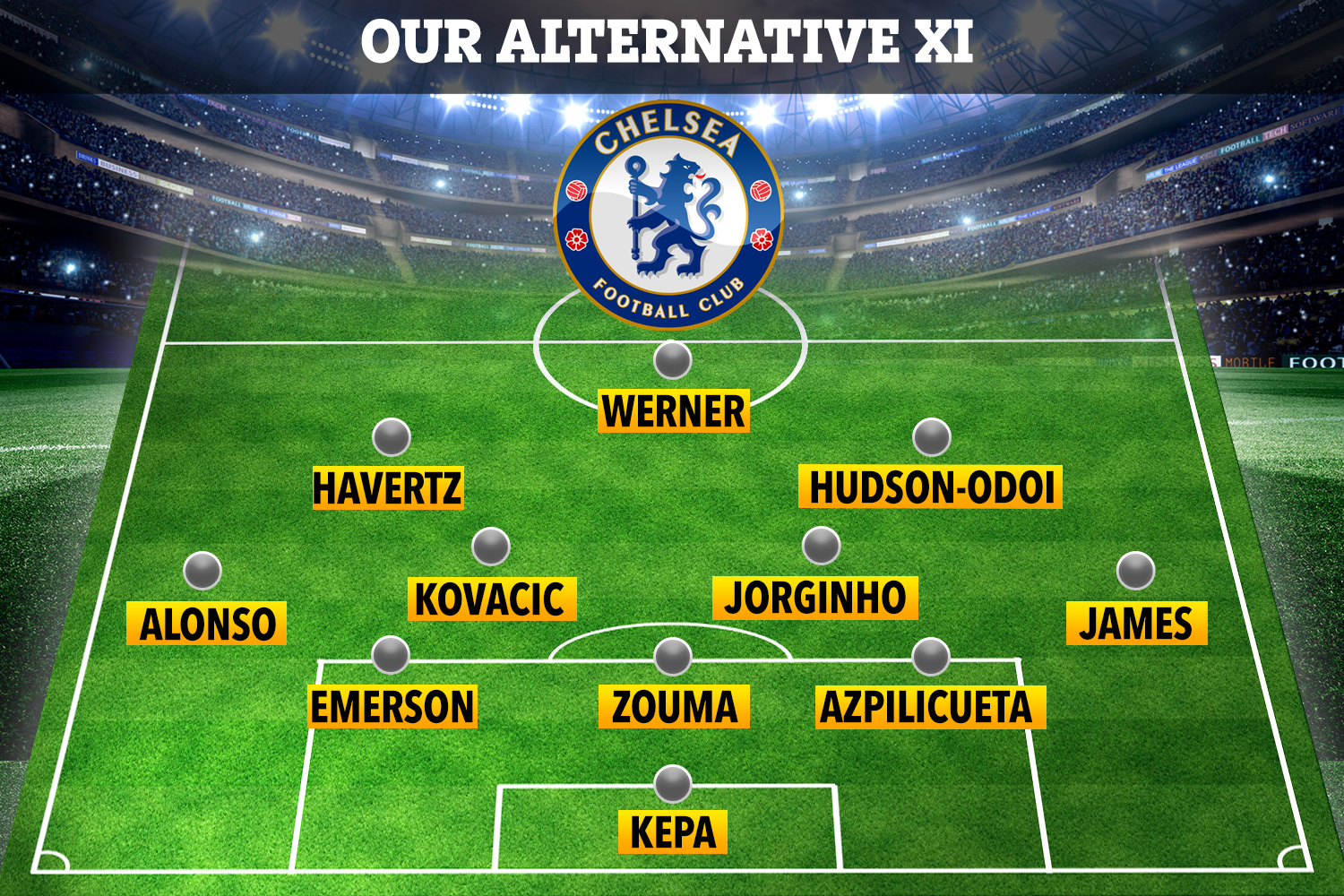 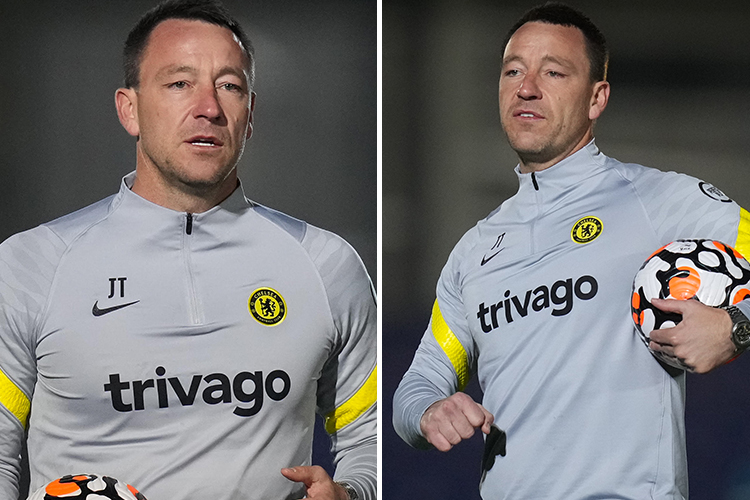 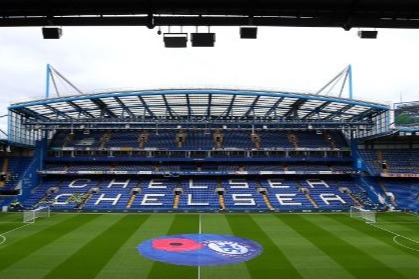 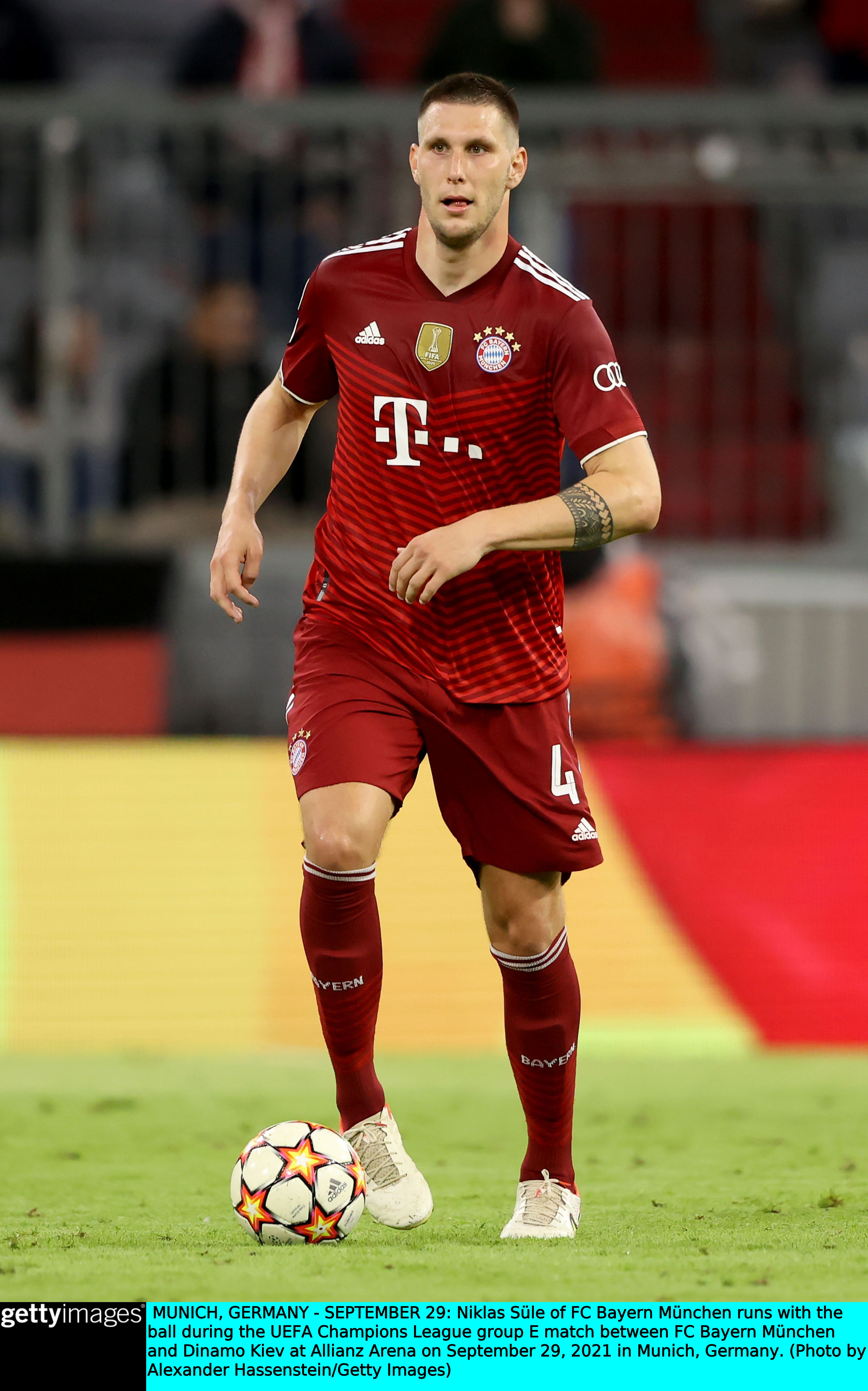 Returning Jorginho could replace Mateo Kovacic in the line-up, with the Italy international to feature alongside N'Golo Kante.

Mount may start in advanced role just behind the striker with Hakim Ziyech, leaving Kai Havertz to drop to the bench.

Timo Werner may also be given a rest, with Olivier Giroud to lead the line as Tammy Abraham is not fully match fit after his injury.

SunSport understands that Abraham has not shaken off his ankle problem that he picked up against Burnley in January.