The Blues boss will have £150million at his disposal this summer as he looks to turn his team into title contenders. 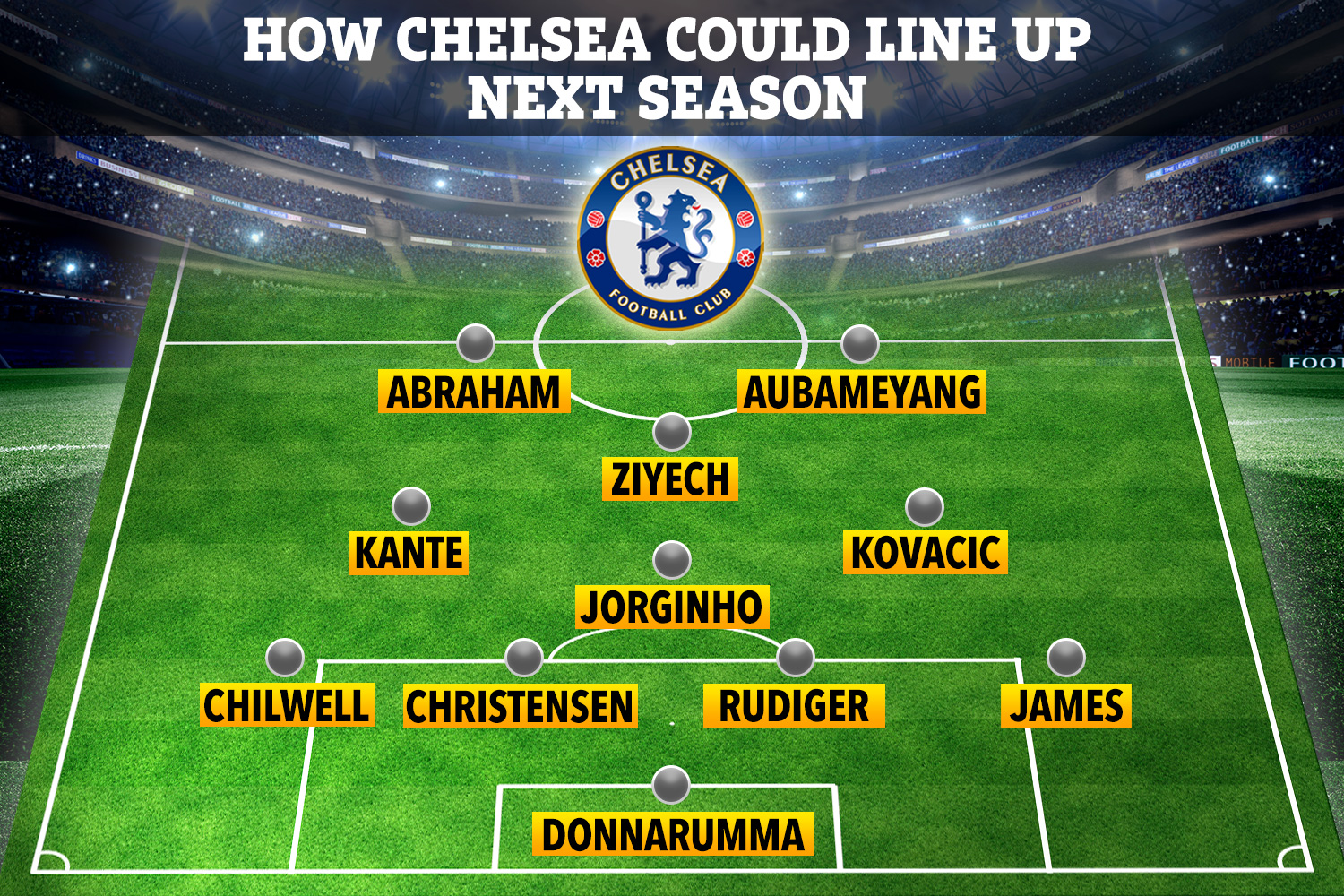 As things stand, Chelsea are fourth in the Premier League table with 14 wins from 29 games.

Lampard is keen to sign a striker this summer as Olivier Giroud and Michy Batshuayi have both been linked with moves away.

Pierre-Emerick Aubameyang has emerged as his top target after scoring 20 goals for Arsenal this season.

Chelsea are reportedly preparing a "cheeky" bid for the Gunners skipper at the end of the season.

The Gabon international could lead the line for the Blues alongside Tammy Abraham – who has scored 15 goals this term.

Hakim Ziyech will also play his part next season as he is due to arrive at Stamford Bridge this summer.

Chelsea agreed a £36.7m deal with Ajax to sign the 27-year-old in February.