FRANK LAMPARD is being linked with the Leicester City job should Brendan Rodgers make the switch to Manchester United.

The Chelsea and England legend is plotting a return to top-flight management and he sees the Foxes – where he registered his last loss as Blues manager – as an ideal destination. 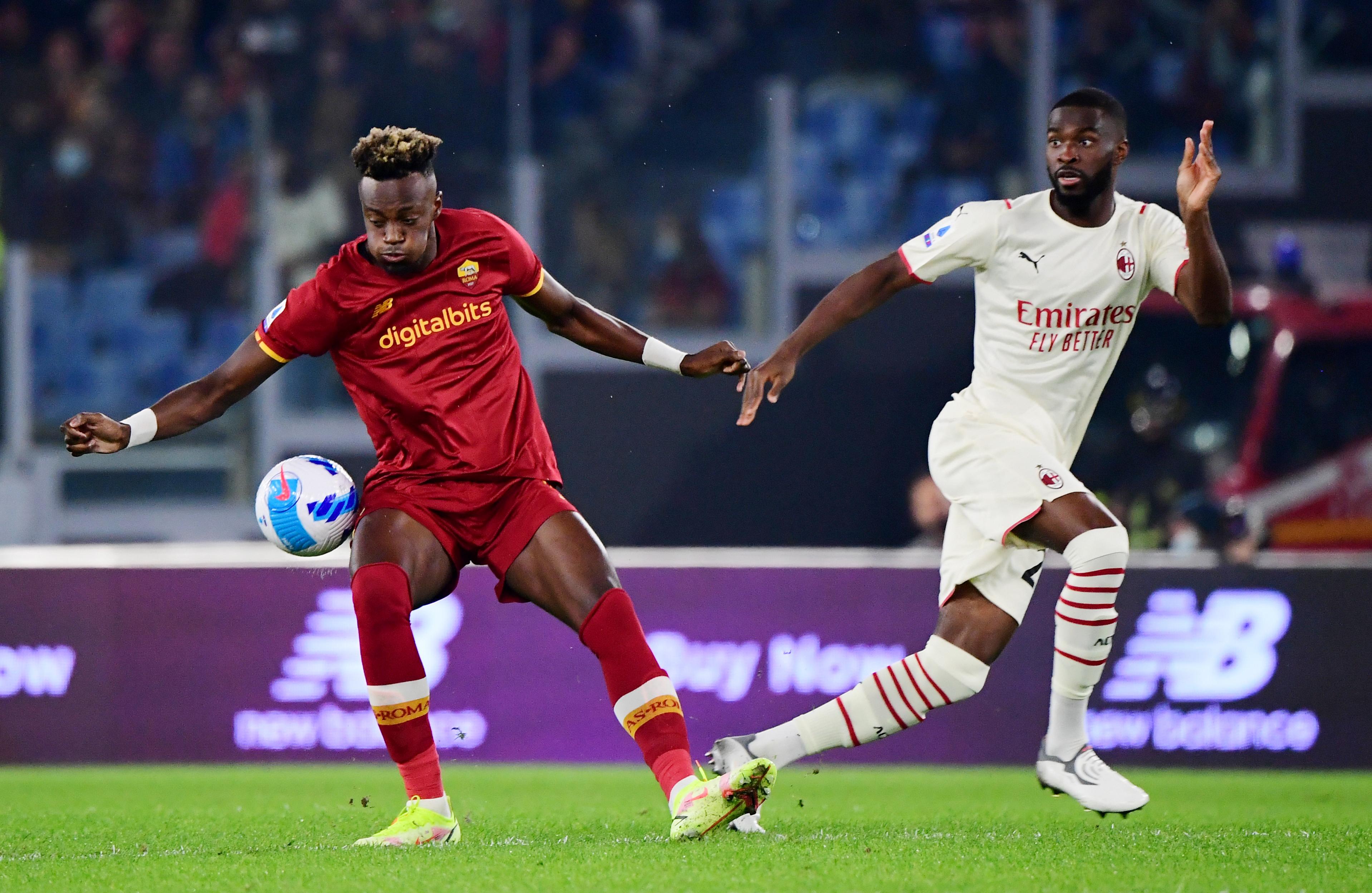 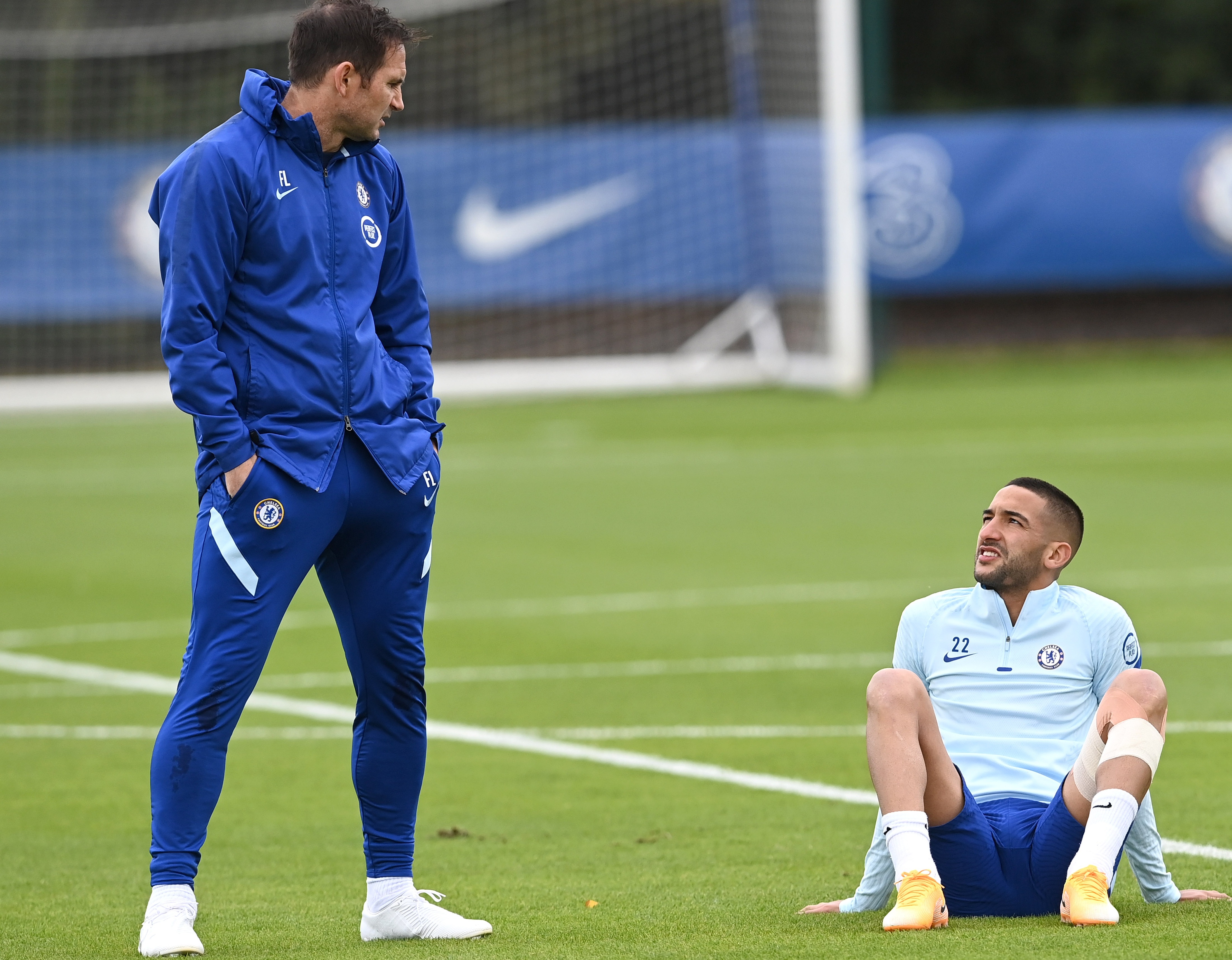 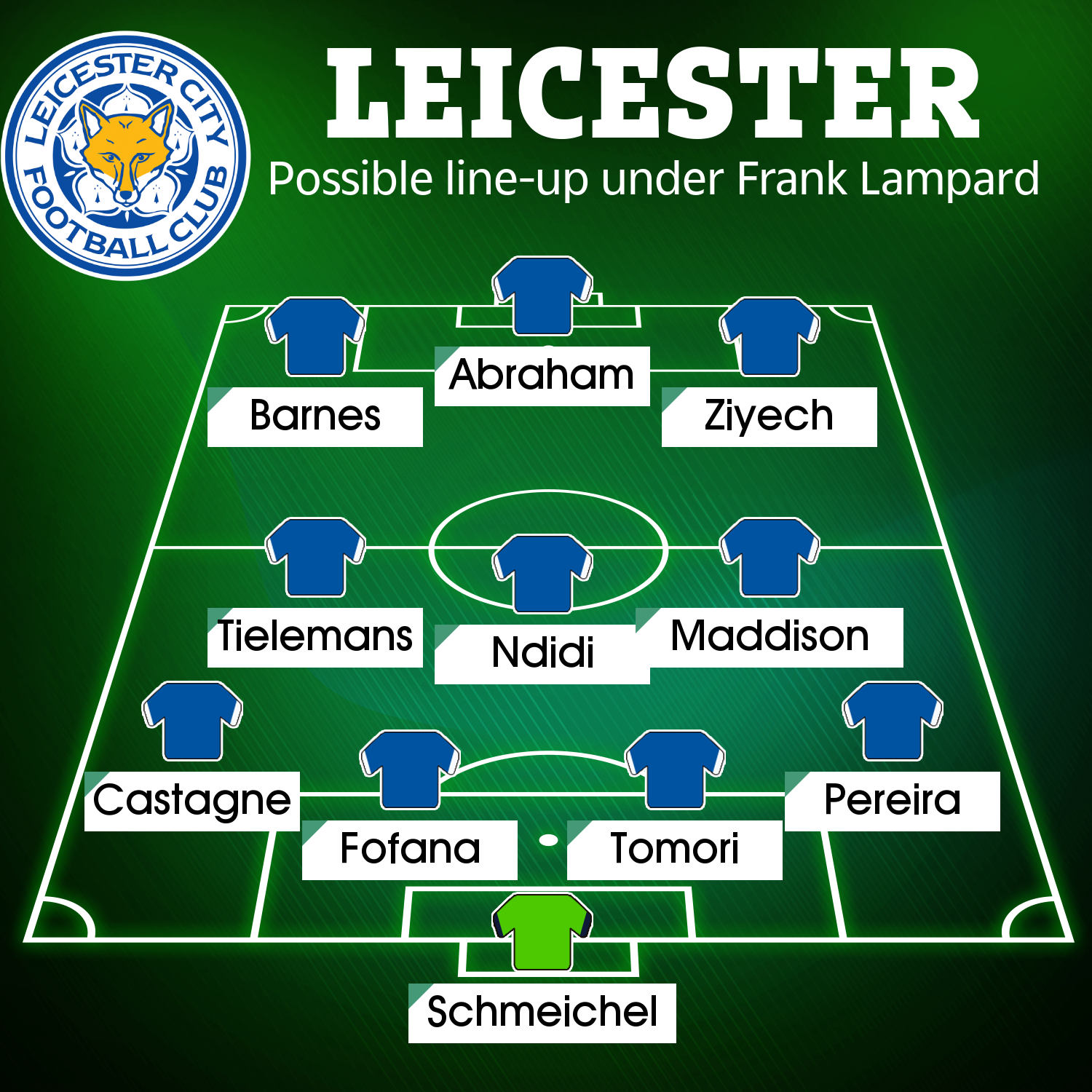 Lampard was linked with the Crystal Palace job before Gunners legend Patrick Vieira was appointed.

And in recent weeks he was mentioned as one of the names to take over at Norwich, Newcastle or Aston Villa, who all sacked their respective managers.

But Lampard's former team-mate Steven Gerrard got the Villa job, and ex-Villa manager Dean Smith jumped straight back into management and took the vacant post at Norwich.

Should United sack boss Ole Gunnar Solskjaer and bring in Rodgers, allowing Lampard to take the Leicester job – three familiar faces COULD follow him to the King Power Stadium.

Chelsea academy products Tammy Abraham and Fikayo Tomori – who both blossomed under Lampard – could rekindle their relationship with their former boss.

Both are currently ripping it up in Italy for Roma and AC Milan respectively, and it would cost a fortune to tempt them back to England.

But should both the England internationals make the move back, Abraham could start up front, and Tomori could partner fellow up-and-coming centre-back Wesley Fofana.

Lampard could also look to reunite with Hakim Ziyech, who he signed at Chelsea before he was brutally dropped.

He has been linked with a move to Barcelona and Borussia Dortmund in recent weeks, but he could make a similar impact at Leicester that Riyad Mahrez did. 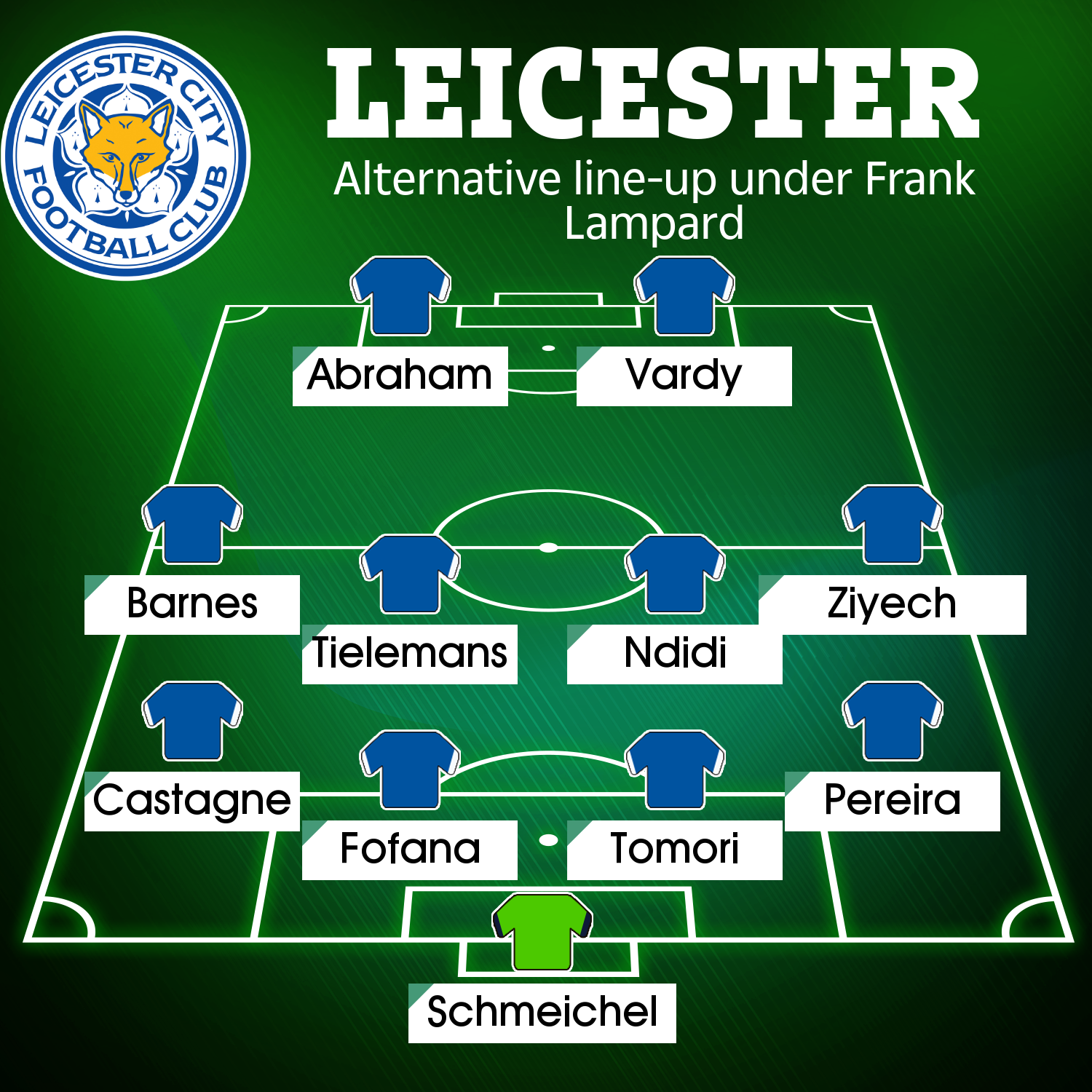 Alternatively, a tactical switch for the Foxes could see them shape up with a 4-4-2.

Abraham, could partner Leicester legend Jamie Vardy up front, with Tomori in defence.

And Ziyech would certainly start out wide on the right flank.