MAJOR LEAGUE BASEBALL are hoping to replicate their American brothers in NFL and NBA by bringing the sport to London.

New York Yankees face Boston Red Sox in the first ever MLB series in Europe – but how long does the game actually last? 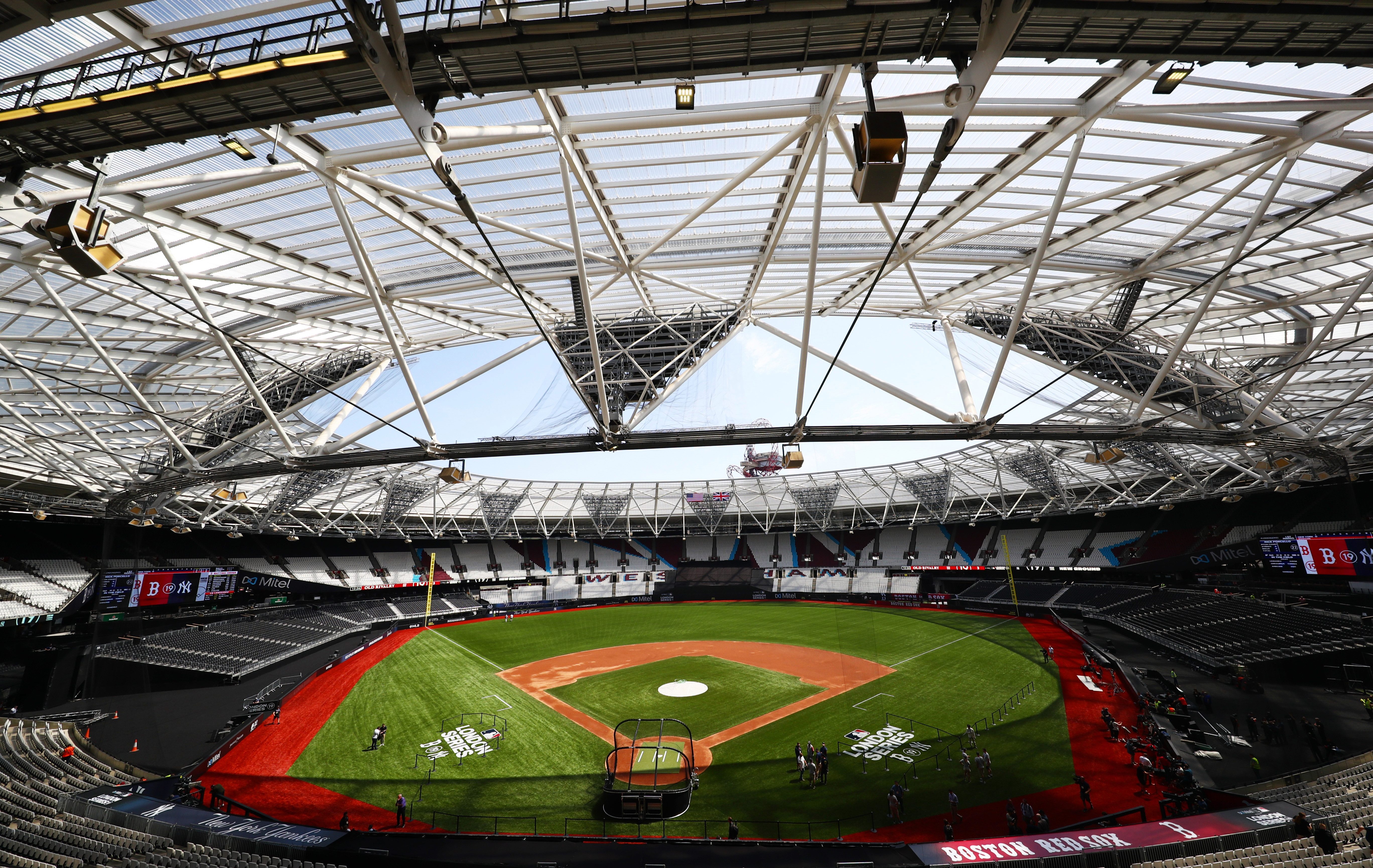 How long is a baseball match?

Unlike a lot of sports, baseball is not measured by time – instead by innings.

Each inning consists of both teams batting and also pitching.

The offence team, or batters, have to score points either by running around the four bases or hitting a home run (out of the field) – but their turn ends when they lose three players.

A game lasts nine innings, unless it is all tied and they play extra until a winner is decided.

If you want to put a time length on it, baseball games take around three hours to complete.

Who is the most successful MLB team?

Major League Baseball is broken into two sections, like most American sports.

They have the regular season, which sees teams divided into the National League and American League – then split into three separate divisions for each.

The six winners go through to the play-offs, along with four wild card teams.

And while NFL has the Super Bowl, MLB's champion is decided in the World Series – pitting the top two sides from the play-offs.

This best-of-seven game series provides the overall winner, of which New York Yankees has won on 27 occasions.

St Louis Cardinals is next up on 11 as the only other side to reach double figures.