MANCHESTER CITY fans have to look all the way back to 2003 for their last Premier League win against Leeds.

The two Northern giants are about to face each other at the Etihad in a Tuesday night blockbuster. 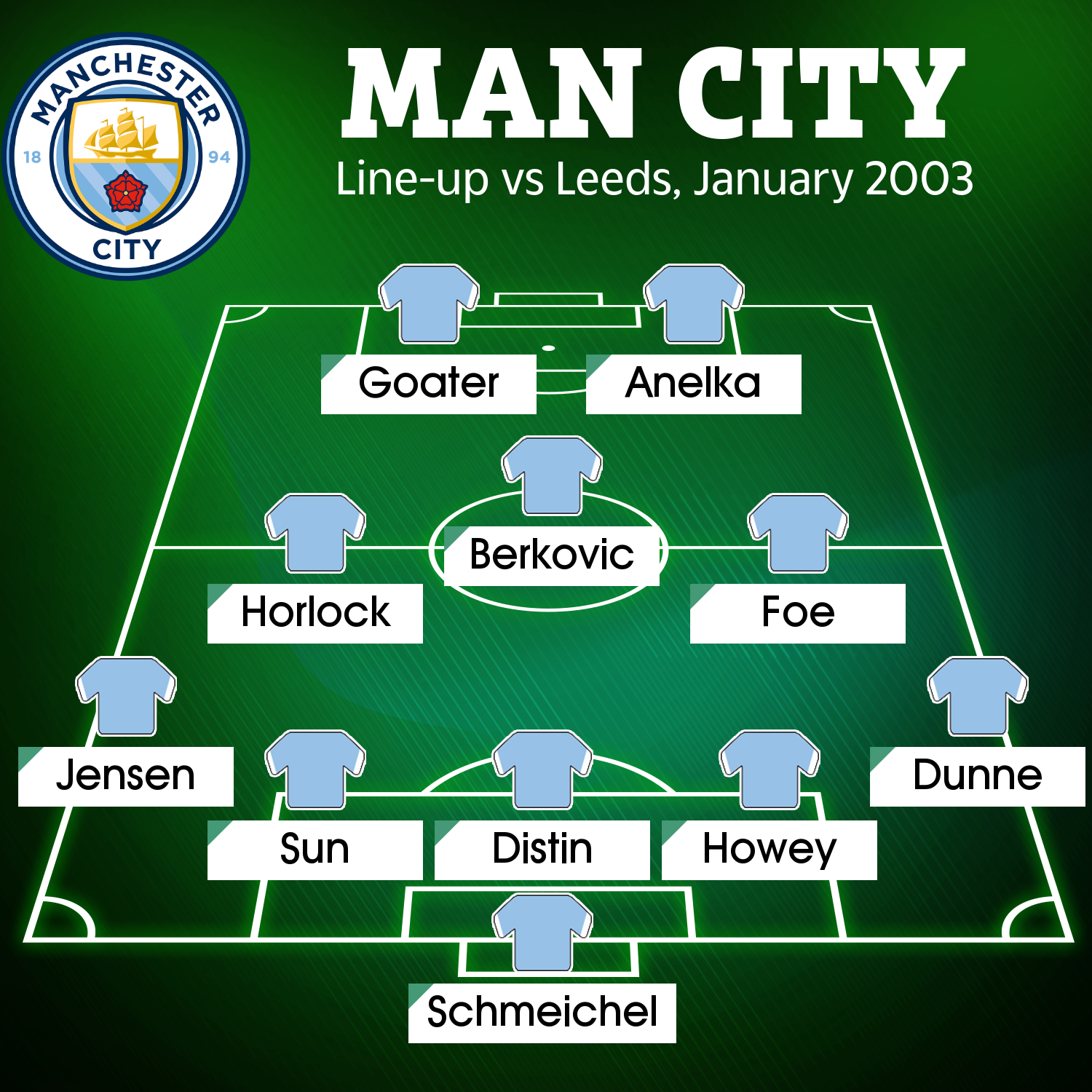 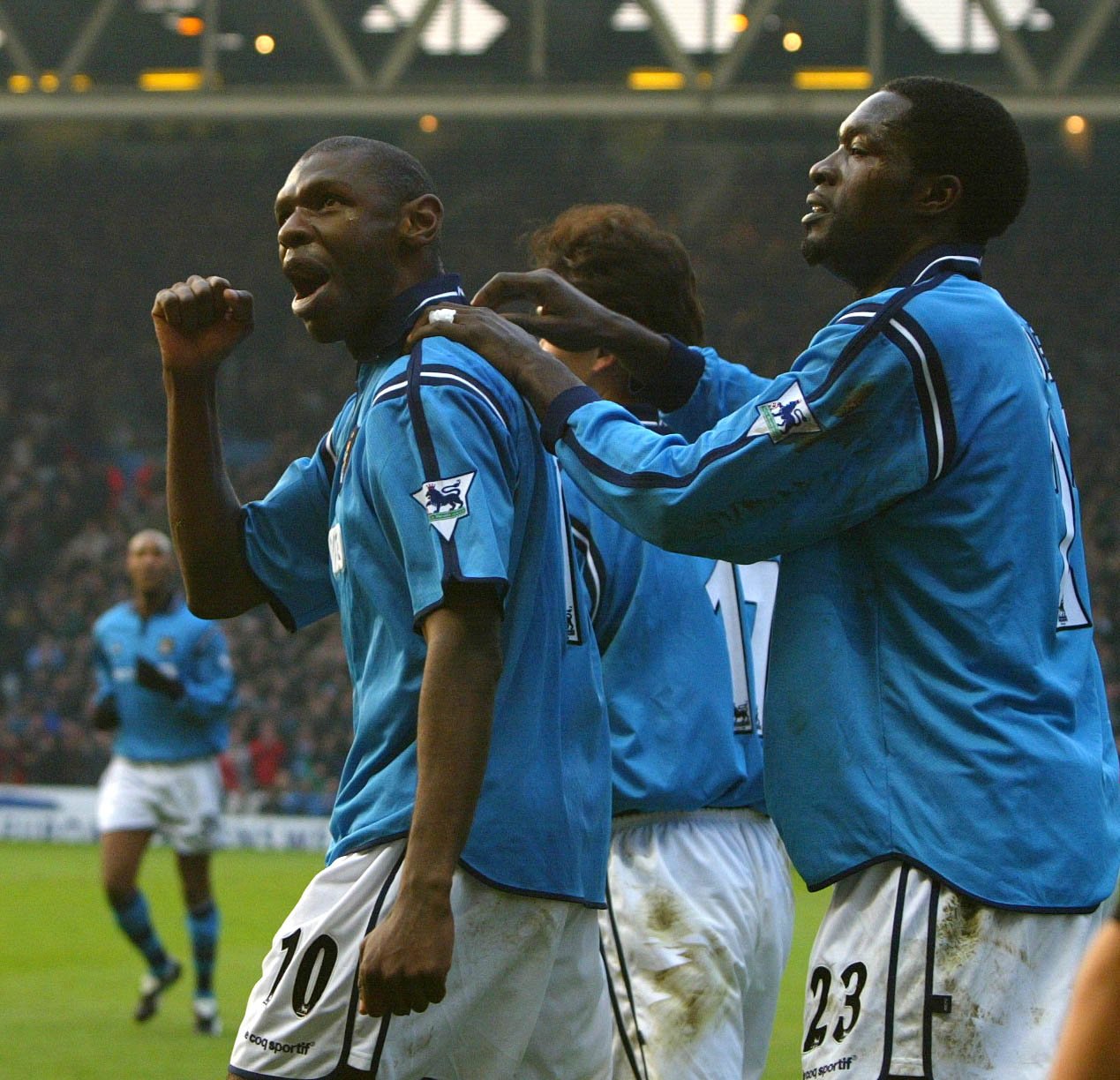 But it has been more than 18 years since Pep Guardiola’s men took three points off their opponents from across the Pennines.

The date was January 11 2003, the scoreline 2-1 and the City line-up was more than a little different to the current assembly of talent at Pep’s disposal.

In goal was the veteran Peter Schmeichal – a legend at City and Leeds’ mutual rival Manchester United.

Then-boss Kevin Keegan had opted for five at the back before it became all the rage in the modern era.

With a youthful Richard Dunne and Niclas Jensen on either flank, Steve Howey, Sun Jihai and Sylvain Distin formed a solid backline.

Ahead of them was a midfield three of Eyal Berkovic, Kevin Horlock and Marc-Vivien Foe.

Cameroon international Foe would tragically lose his life in June the same year after collapsing playing for his country against Colombia.

Leading the line was the talented Nicolas Anelka following his move from Paris Saint-Germain.

And alongside him was cult hero Shaun Goater, who opened the scoring for City before Jensen added a second.

The two sides have faced each other several times since that victory – most recently in April this year when Leeds ran out 2-1 winners.

Few would bet against the Premier League leaders this time around though as they sit two points clear at the top – 22 ahead of Leeds.