MANCHESTER UNITED snatched a Champions League spot on the final day of the Premier League season with a 2-0 win over Leicester on Sunday.

Ole Gunnar Solskjaer will now kickstart his summer transfer plans knowing his side will be flush with cash after securing a top-four berth. 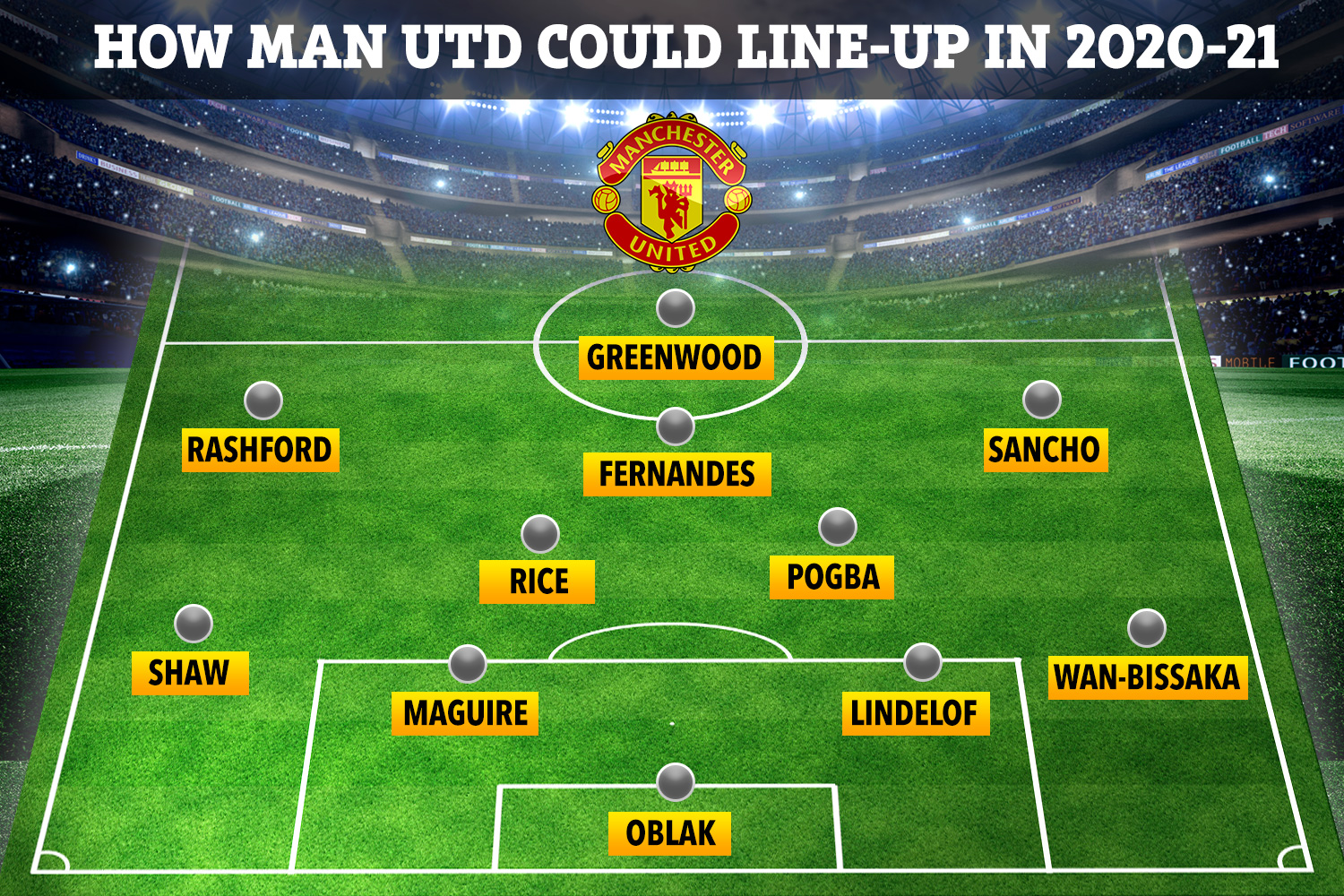 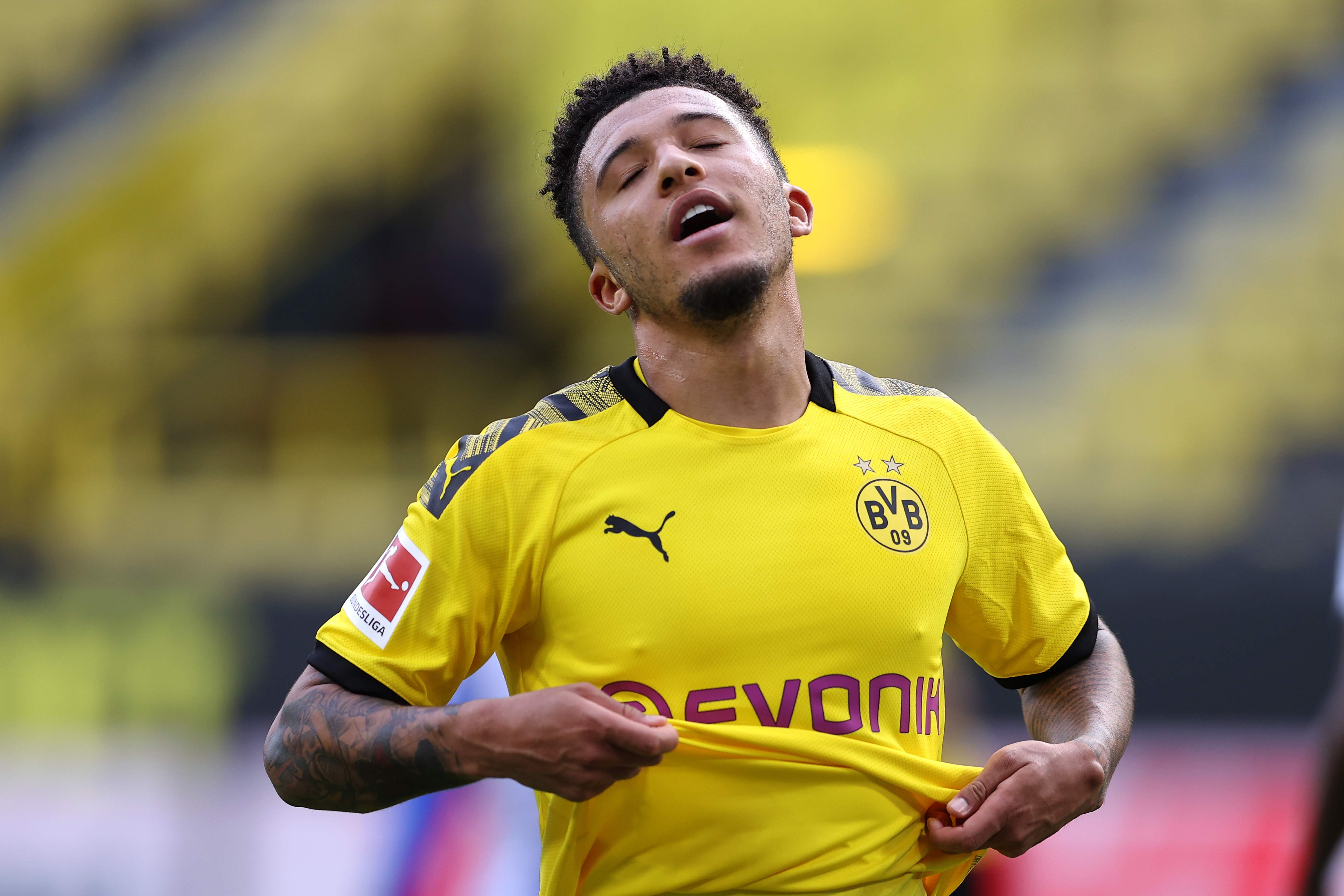 And now the Man Utd boss has cryptically revealed the "club knows" where he wants to improve.

United have been linked with the likes of Jadon Sancho, Jan Oblak, Adrien Rabiot, James Maddison, Jack Grealish and Declan Rice, amongst many others.

And Solskjaer said: "Well that's another part of Champions League – financial gain, but that's not in my head.

"The club know what I feel we need and we're going to try to pursue it and let's see where we end up."

With David De Gea in abysmal form this season, Solskjaer will almost certainly look to someone new in 2020-21.

Dean Henderson performed heroically while on-loan at Sheffield United in 2019-20.

The English stopper will certainly be in Solskjaer's plans, while Sergio Romero could also be considered. 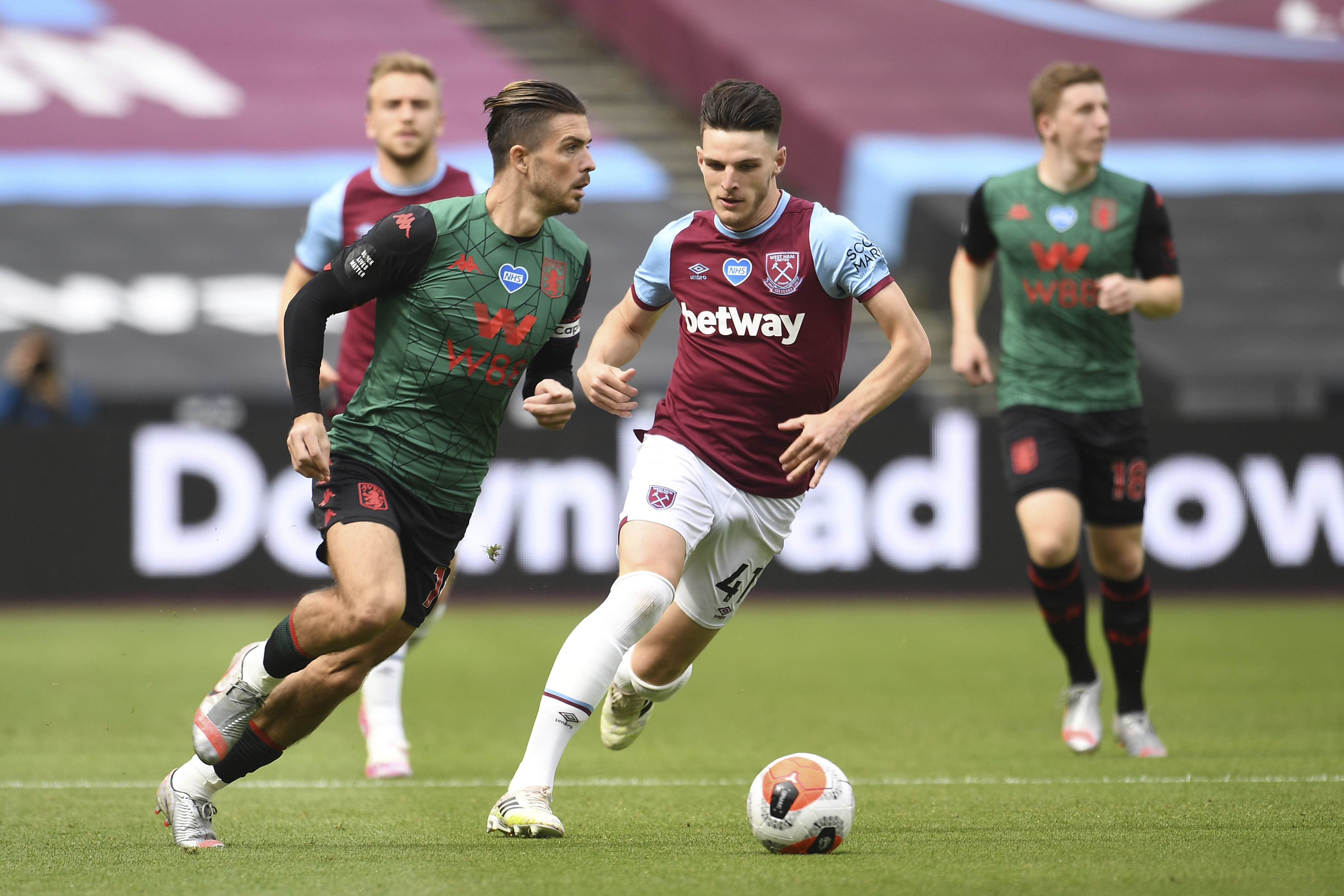 However, reports claim Man Utd have joined Chelsea in the hunt for Atletico Madrid legend Oblak.

Now confirmed as having Champions League cash, Solskjaer could opt to plump for a new, star stopper.

But the United chief has plans in his midfield too, with Jadon Sancho a long-term target.

Borussia Dortmund are holding out for well over £100million – which United should be able to afford.

Yet Solskjaer has also been linked with Rabiot, Grealish and Rice – as well as Sporting Lisbon defenders Nuno Mendes and Eduardo Quaresma.

So rather than splash his cash on just ONE star, in Sancho, Solskjaer may opt to spread the wealth around.

A lot could hinge on how much money the club can bring in through player sales.

A hoard of Man Utd flops are set to be sold this summer, with the money brought in set to be reinvested.

Paul Pogba is one big-money player linked with a move away, ever since last summer when he announced he wanted a "new challenge". 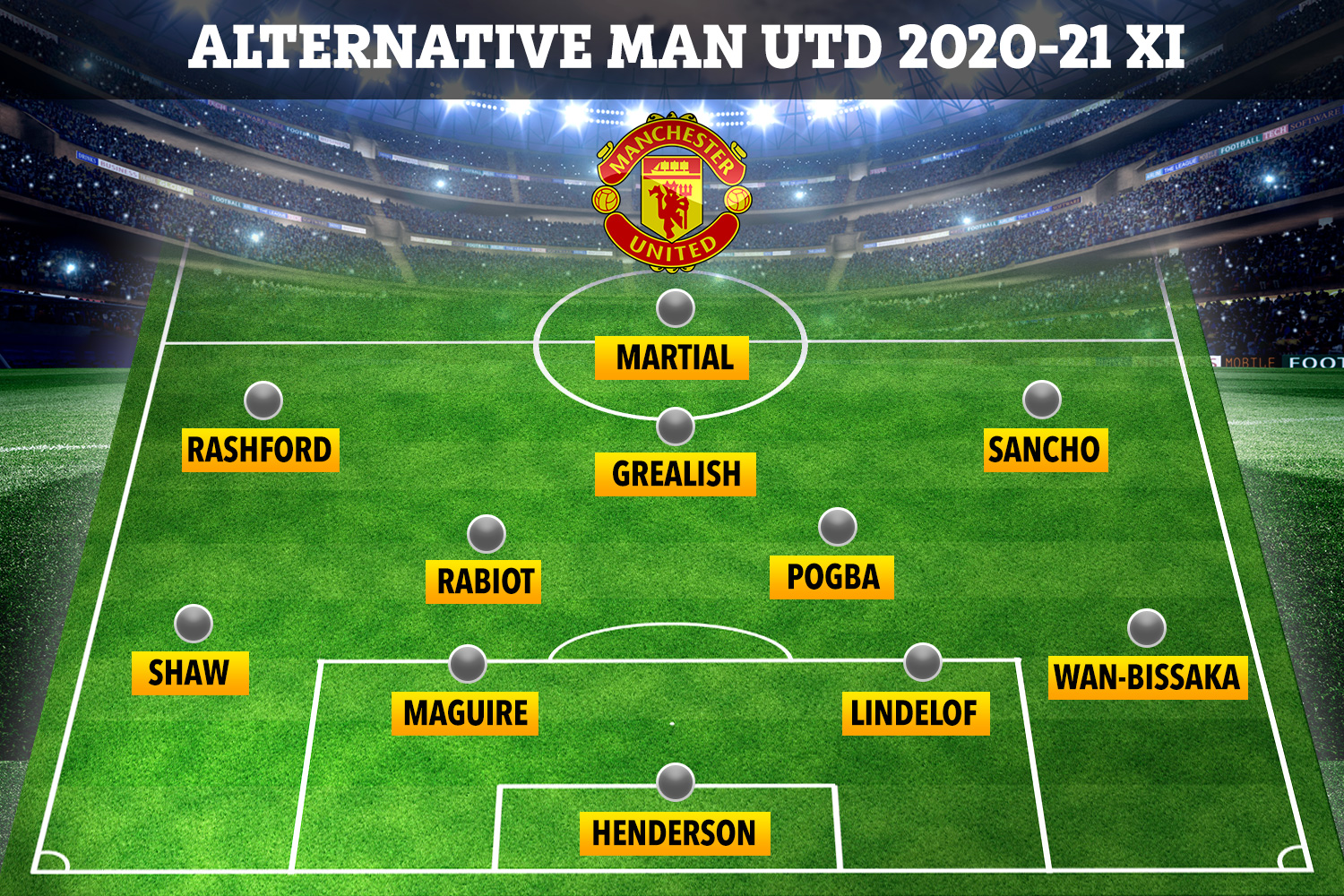 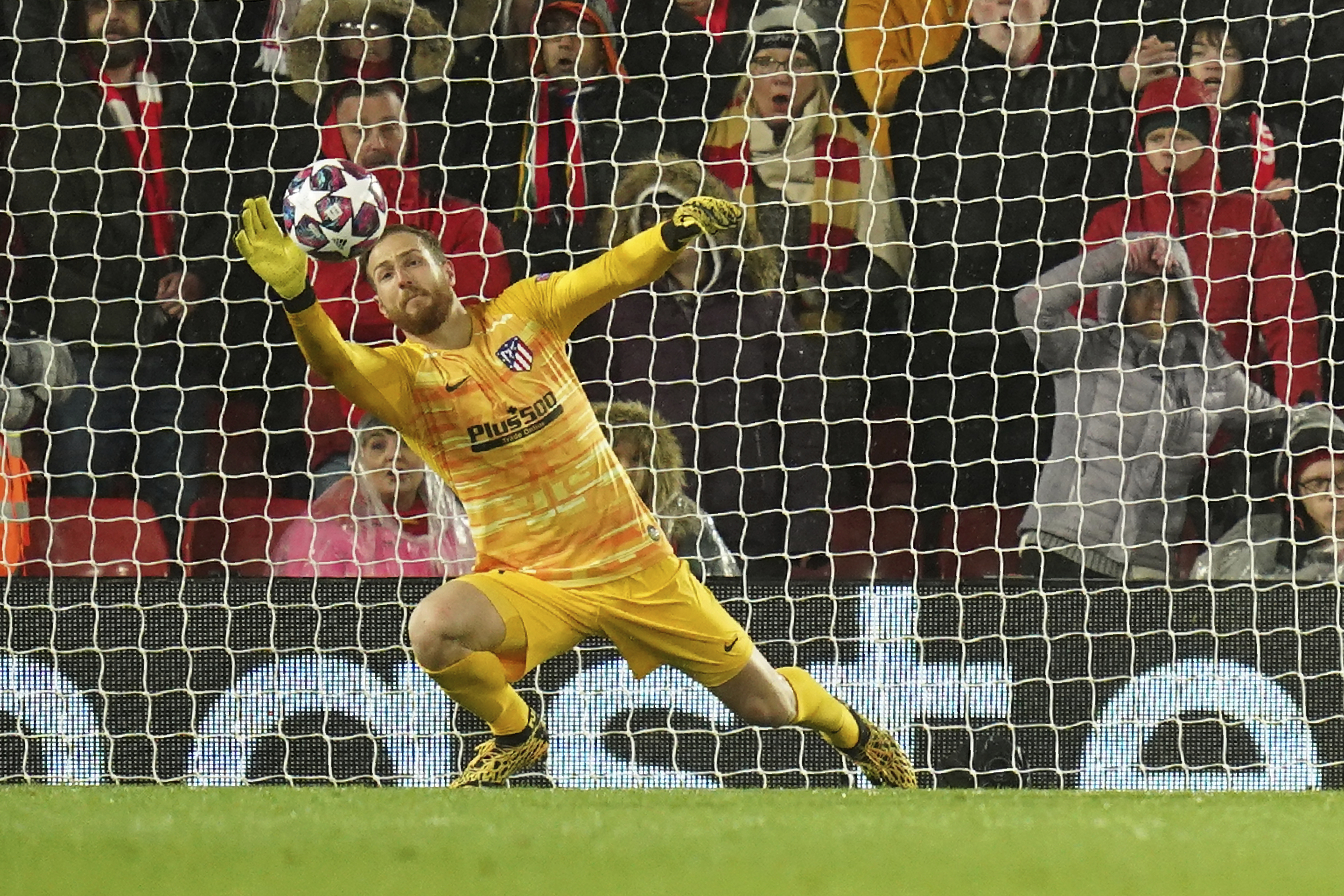 While his form – and happiness – at Old Trafford picked up massively after the restart, he could still be sold to suitors Juventus and Real Madrid.

That would free up yet more cash to sign Solskjaer's top targets.

Even if United land Sancho, club legend Gary Neville reckons young Mason Greenwood's spot will be safe, shunting one of Marcus Rashford or Anthony Martial onto the bench next season.

One player United WON'T be getting though, is Maddison – who has signed a new contract at Leicester.