Ole Gunnar Solskjaer vows to keep his attacking approach in his biggest test since taking over at Old Trafford. 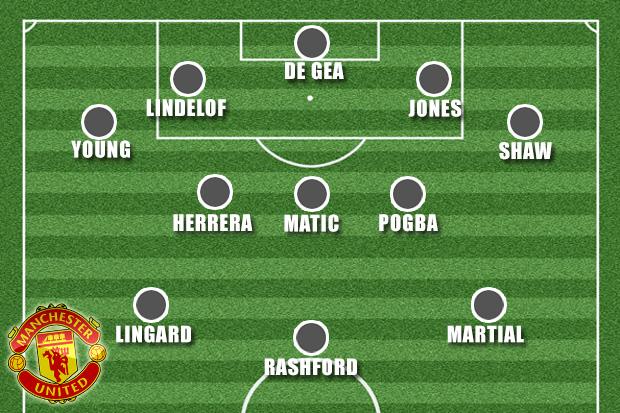 Pogba missed the first couple of days of United’s warm-weather training camp in Dubai in the aftermath of Jonjo Shelvey's horror challenge on the Frenchman.

But the World Cup winner joined his team-mates in the United Arab Emirates, and Solskjaer confirmed that his key player seamlessly finished the camp.

As the Norwegian vows to maintain his team’s attacking style, and is set to reveal his strongest side, Pogba is expected to start the clash behind Jesse Lingard, Marcus Rashford, and Anthony Martial.

The Norwegian coach said: “You all know the best teams in the league and of course we have to be aware of their strengths. 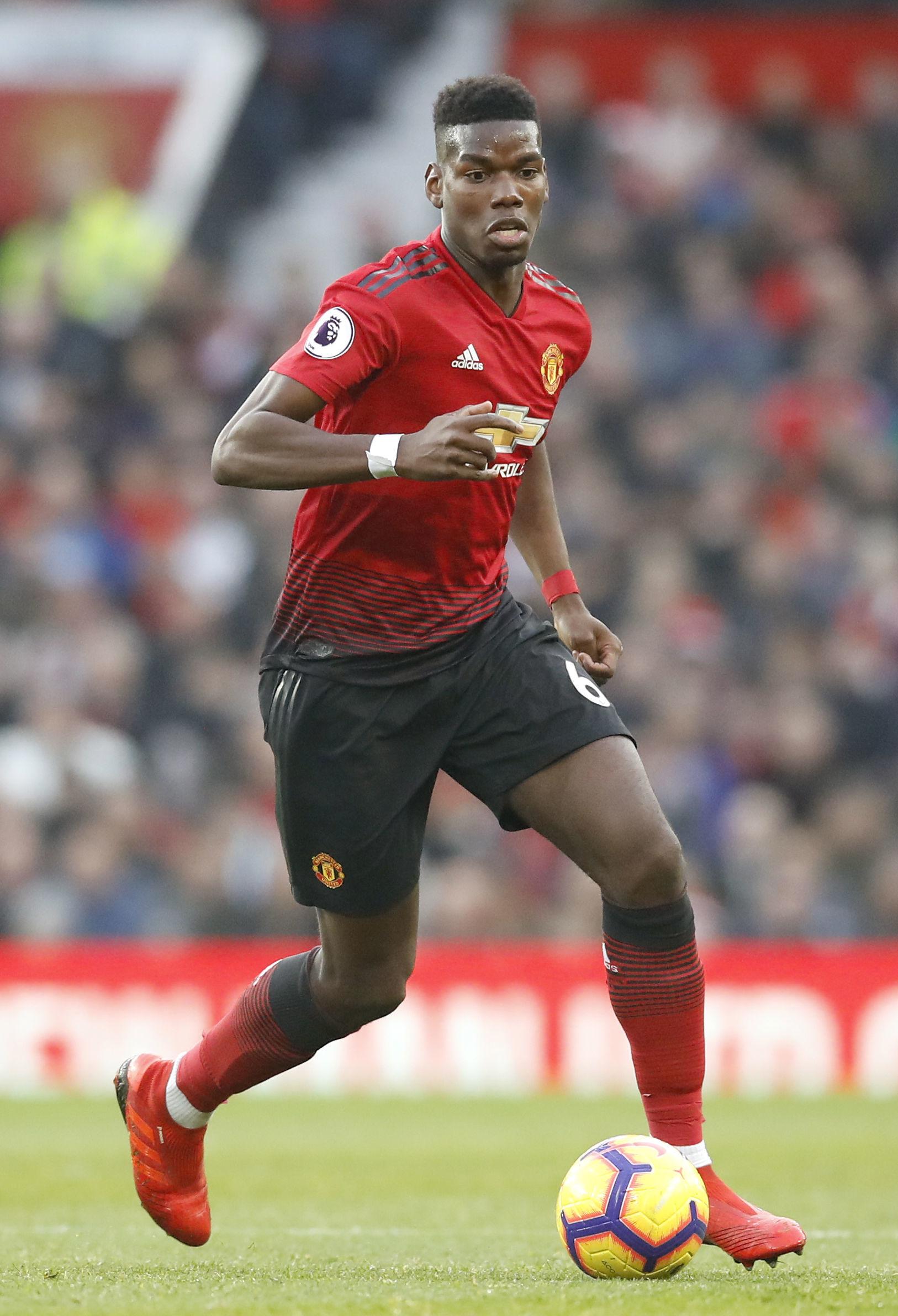 “But I've been brought up in a way that we need to attack teams. I think that's our strength as well, going forward and attacking, as a team when you look at us now the way we've played.

“He [Pogba] looked okay towards the end [of the training camp], so he'll be fit.

“He did have some problems but he came through the last couple of sessions well, so he should be okay.”

Solskjaer seems to prefer Rashford in the No9 position over Romelu Lukaku, and the Englishman has reciprocated with three goals and an assist since the Norwegian took over. 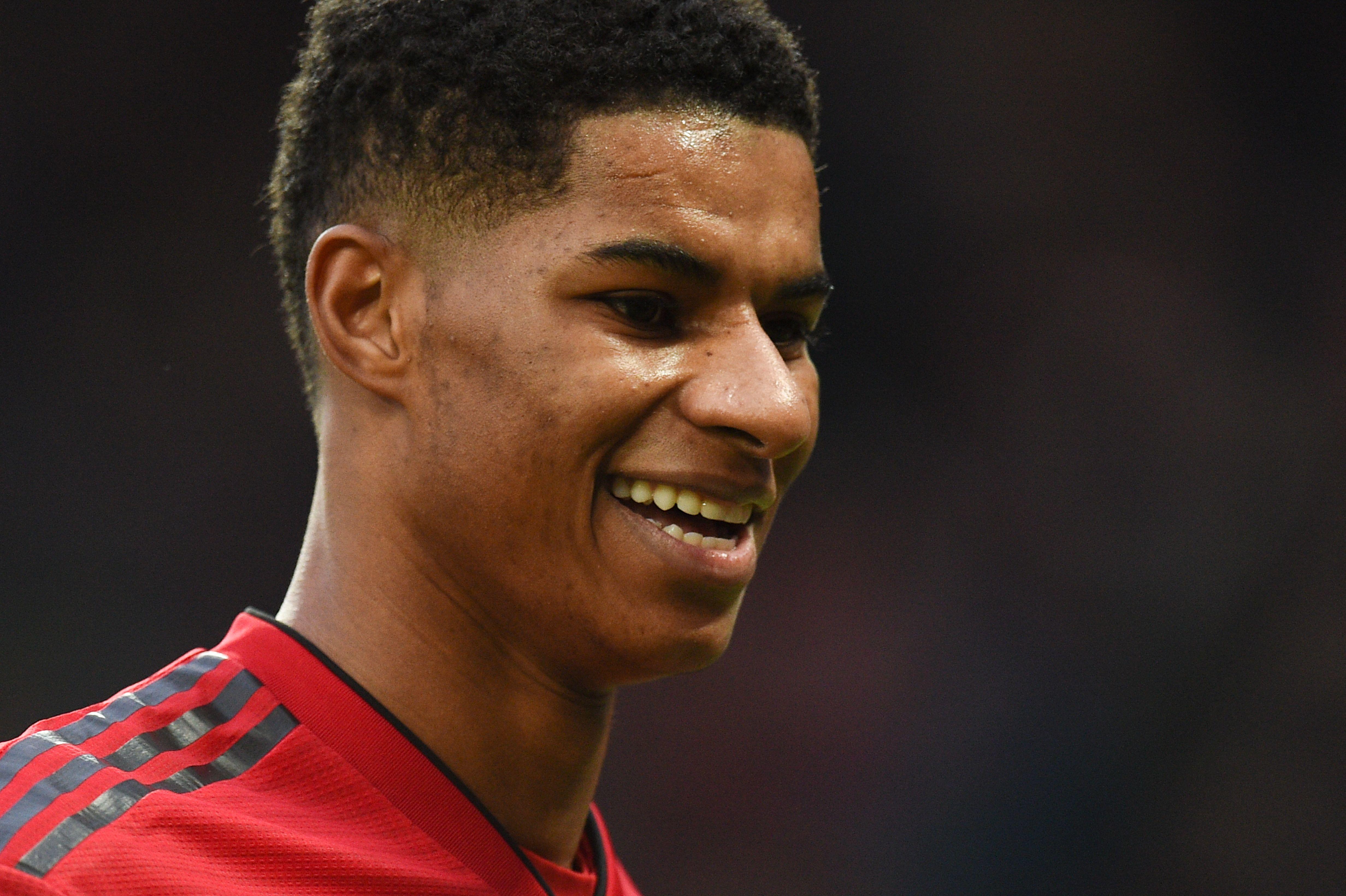 But Lukaku, who was asked by the Norwegian boss to work on his fitness, has been efficient coming off the bench and scored two consecutive Premier League goals as a substitute.

Solskjaer is therefore expected to stick to this selection, and also complete his front line with big-game scorer Lingard and Martial – as Alexis Sanchez should get rest following his start against Reading.

Fred could miss out on the clash, as he did no travel to Dubai due to paternity leave, with Ander Herrera and Nemanja Matic poised to partner Pogba in the middle of the park.

And Solskjaer will most likely send Victor Lindelof and Phil Jones to orchestrate United’s defence amid Eric Bailly’s suspension and the injuries of Chris Smalling and Marcos Rojo. 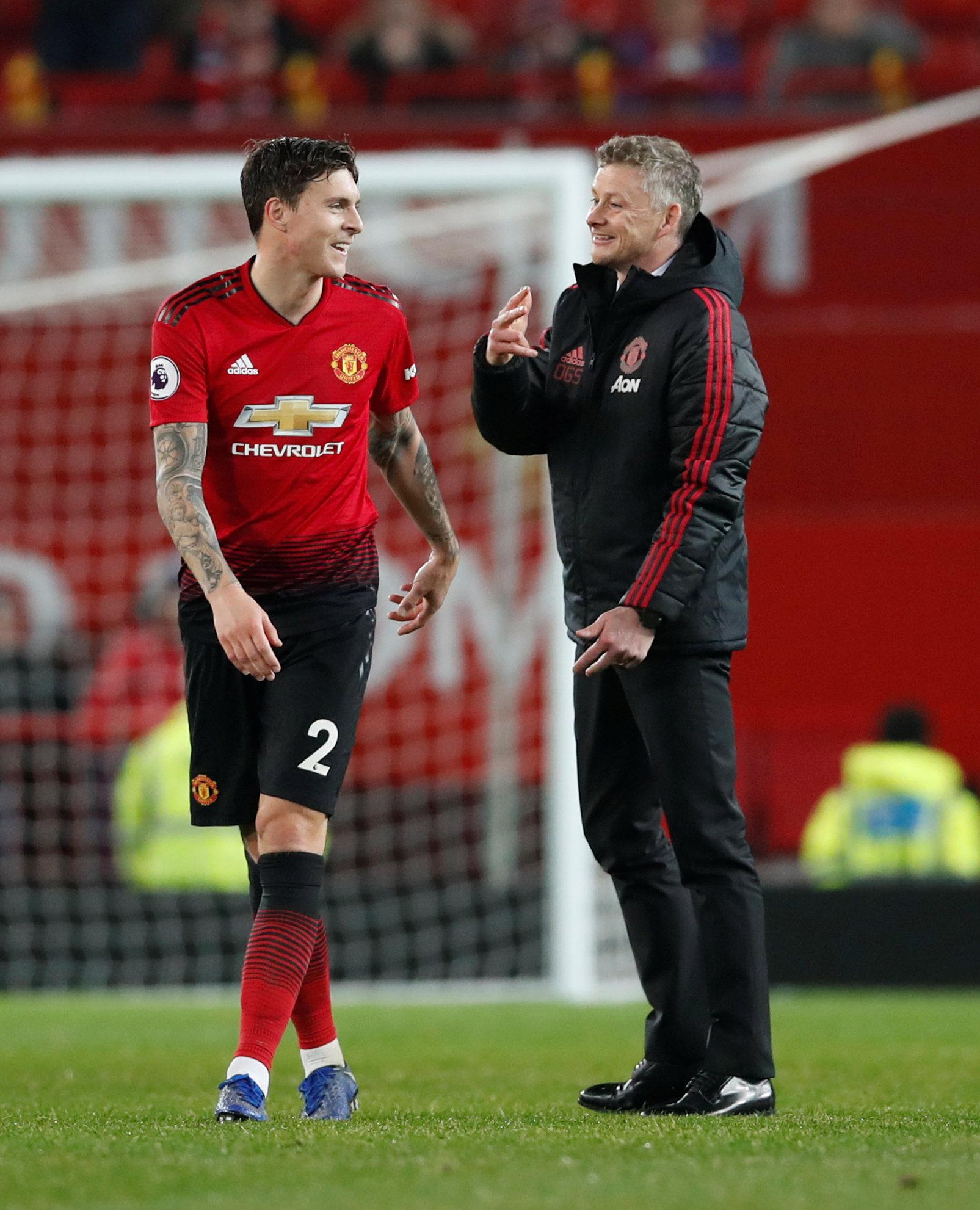 The Norwegian coach revealed the Argentinian centre-back had returned to his homeland to undergo treatment on his injury he picked up in a 2-1 loss to Valencia on December 12.

He said: “He's gone back to Argentina for a while with his injury.

“How long is a piece of rope? For him, it's mentally important for him to get away and come back fresh again.”