PARIS SAINT-GERMAIN could have Europe's top defenders quaking in their boots next season.

The French giants have already wasted little time in improving their squad this summer with some bargain additions. 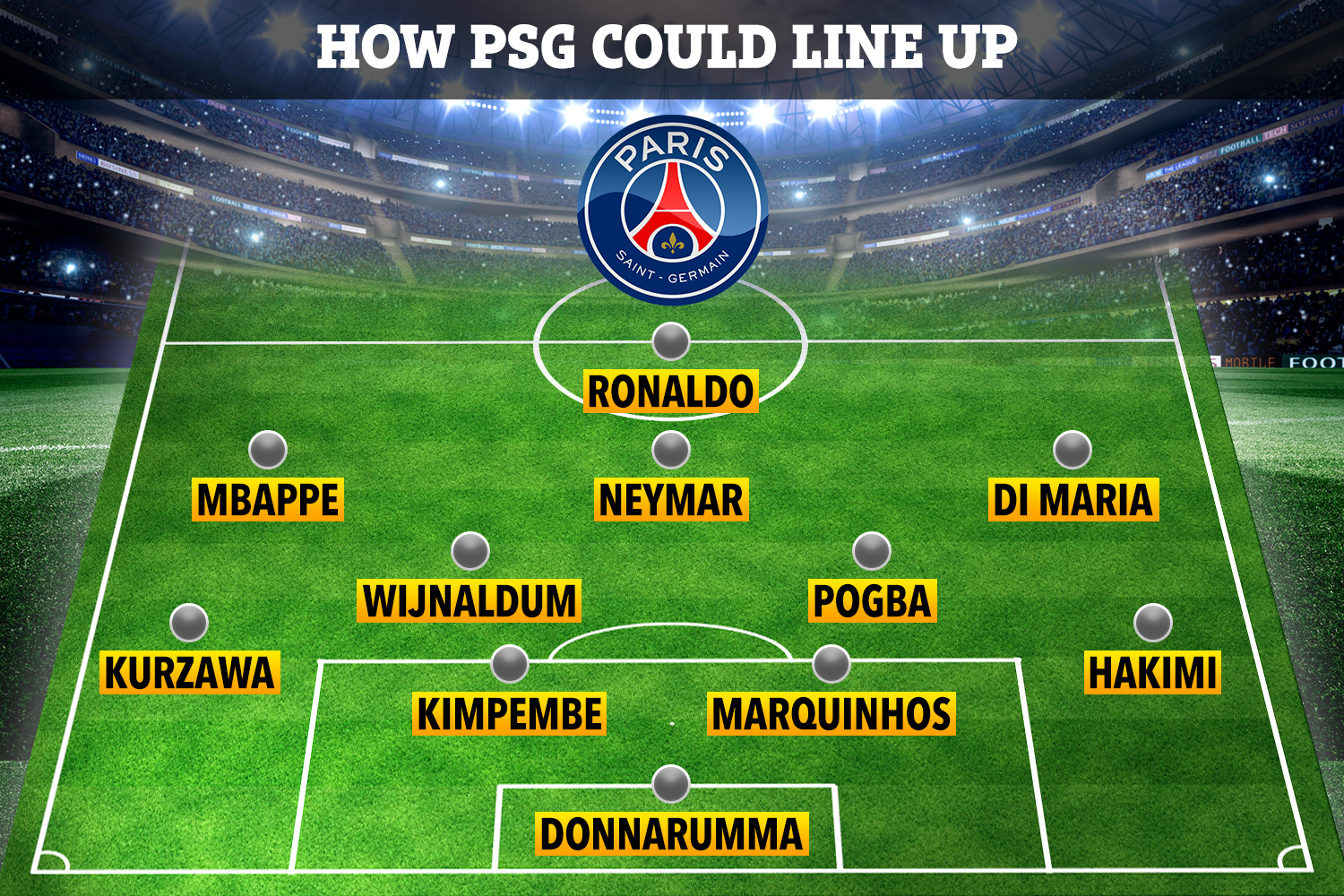 Italian goalkeeper Gianluigi Donnarumma is set to improve their goalkeeping situation by signing on a free transfer from AC Milan.

The 22-year-old has already played 251 times for the Italian side and earned 30 caps for his country.

He will be joined by Inter Milan right-back Achraf Hakimi who has reportedly turned down Chelsea to join PSG.

Mauricio Pochettino's side forked out a whopping £59.8million for his signature after missing out on the title last season.

Marquinhos and Presnel Kimpembe are likely to remain the rocks at the back with Layvin Kurzawa filling the left-back spot.

PSG could also welcome a new-look midfield of Paul Pogba and Georginio Wijnaldum.

Dutch international Wijnaldum has already signed on a free transfer from Liverpool while PSG are eager to press ahead with plans to sign Pogba.

According to Foot Mercato, PSG have opened talks with the player's agent over his potential salary and will need to convince Manchester United to cash in. 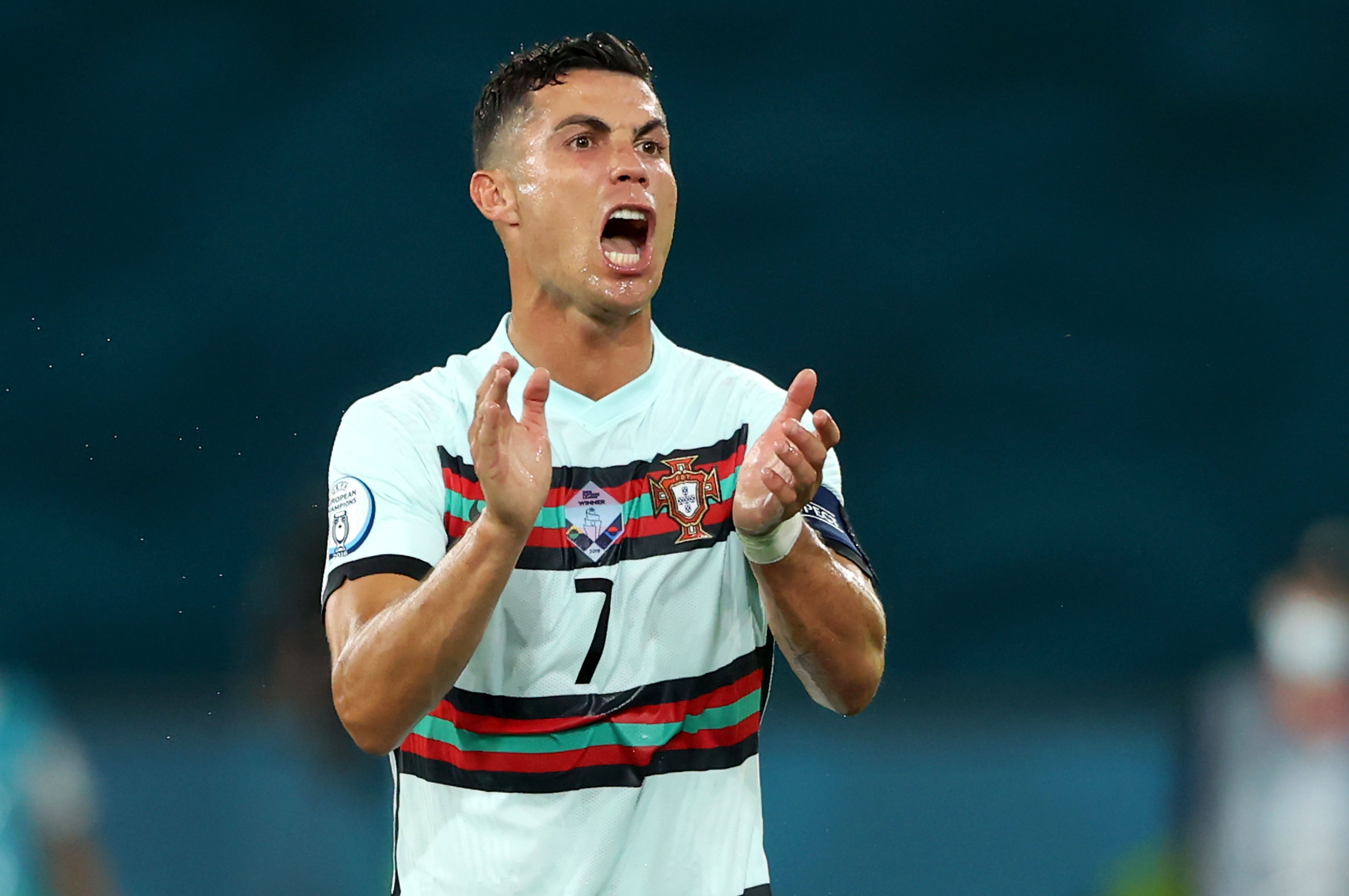 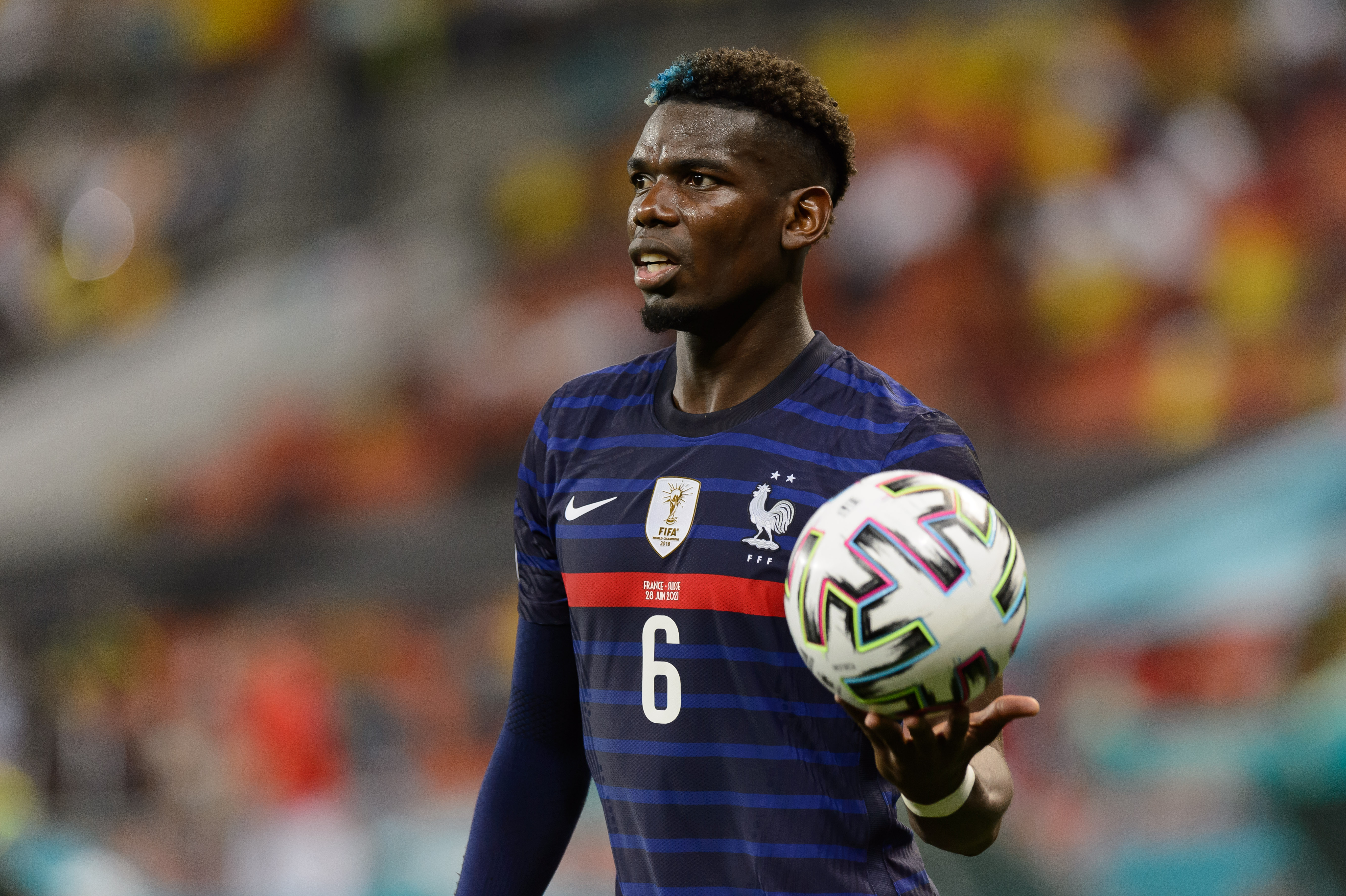 With just a year left on his Old Trafford deal, Pogba's move to France can certainly not be ruled out.

But it is the attack that will have football purists on the edge of their seats.

Star men Kylian Mbappe and Neymar could be joined by Cristiano Ronaldo in attack.

The Portugal international is being linked with a move to Poch's side with Juventus eager to offload his wages.

Ronaldo is believed to be open to a move although no fee has been agreed with Juventus yet.

Much could also depend on the future of Mbappe who has been linked with Real Madrid.

The 22-year-old, who missed the crucial penalty against Switzerland, has just a year left on his contract.