REAL MADRID could boast yet another fearsome attack if they land Erling Haaland and Riyad Mahrez this summer.

But it may well be all change at the back with stalwarts Sergio Ramos and Raphael Varane nearing the exit door. 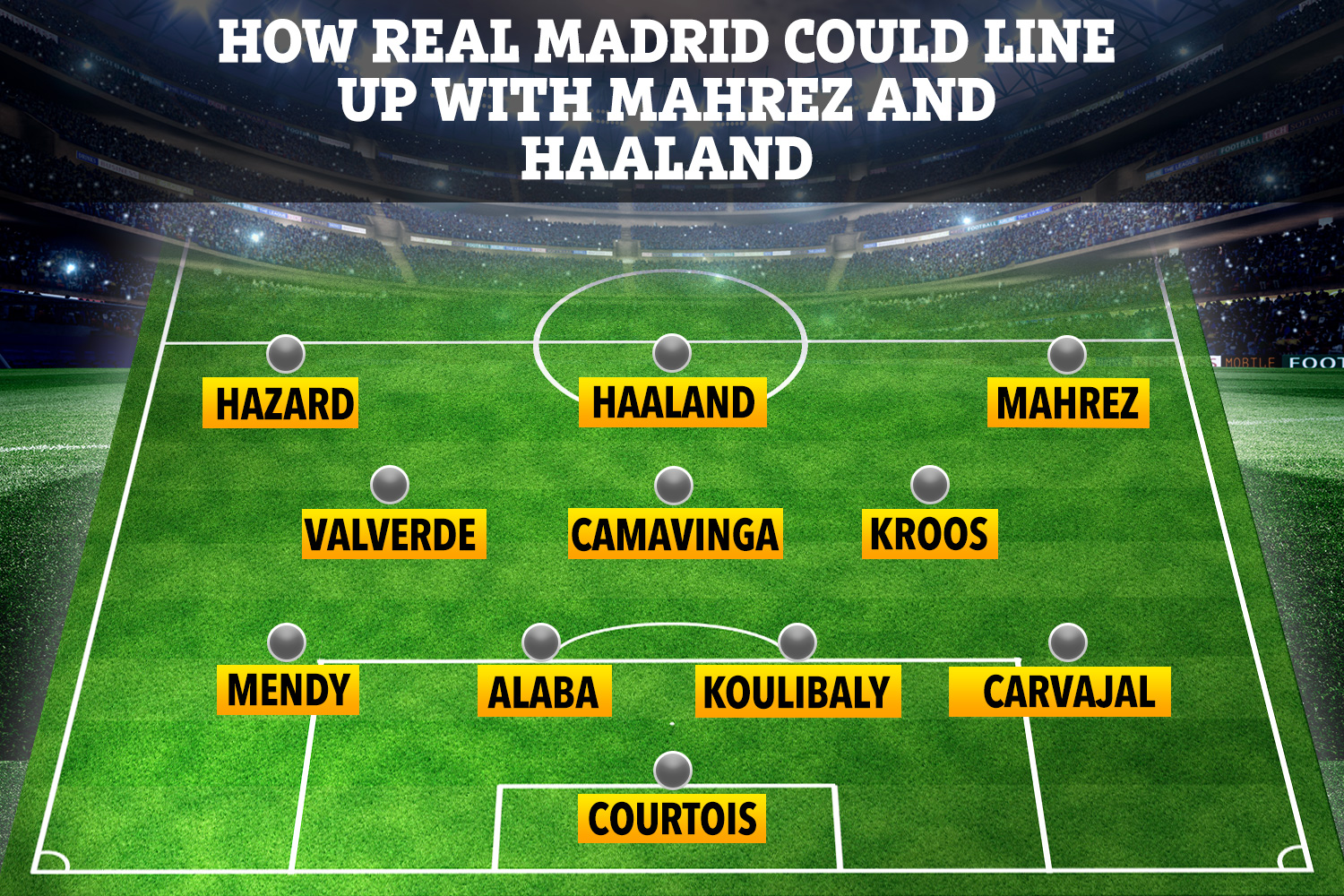 Reports suggest Los Blancos are willing to put their pursuit of Kylian Mbappe on hold to go after Haaland.

The club are unable to afford both superstars this year and it is thought they are preparing a £150million bid for the Borussia Dortmund striker who has 31 goals in 29 appearances this term.

Karim Benzema has served Real brilliantly for 12 years but the 33-year-old may be shifted aside to allow the Norwegian, 20, to lead the line.

And Haaland may be joined in attack by Riyad Mahrez with Zinedine Zidane reportedly unconvinced by Vinicius Junior, Marco Asensio or Rodrygo.

The Manchester City winger, 30, is on course to win his third Premier League title this season but finds himself on the Bernabeu wishlist.

Landing the pair and lining them up with Eden Hazard on the left would strike fear into any defence.

Speaking of defence, Real Madrid fans may have to get used to a new-look back line come next season.

Captain Ramos, 34, is out of contract this summer with negotiations over an extension stalling.

And they are also at risk of losing his partner Varane, 27, as Manchester United look to capitalise on his temptation to play in the Premier League.

David Alaba looks set to come in on a free transfer from Bayern Munich with his £400,000-a-week wages.

Kalidou Koulibaly may also be targeted by Zidane while Pau Torres and Joules Kounde may be cheaper alternatives.

In goal, Thibaut Courtois is set to keep his spot with Dani Carvajal and Ferland Mendy as full-backs.

Finally, there could be more change in the midfield with the trio of Toni Kroos, Casemiro and Luka Modric finally broken up.

Modric is out of contract and expected to be released as Fede Valverde takes on his role while French teenage holding midfielder Eduardo Camavinga is a long-term Madrid target so could succeed Casemiro. 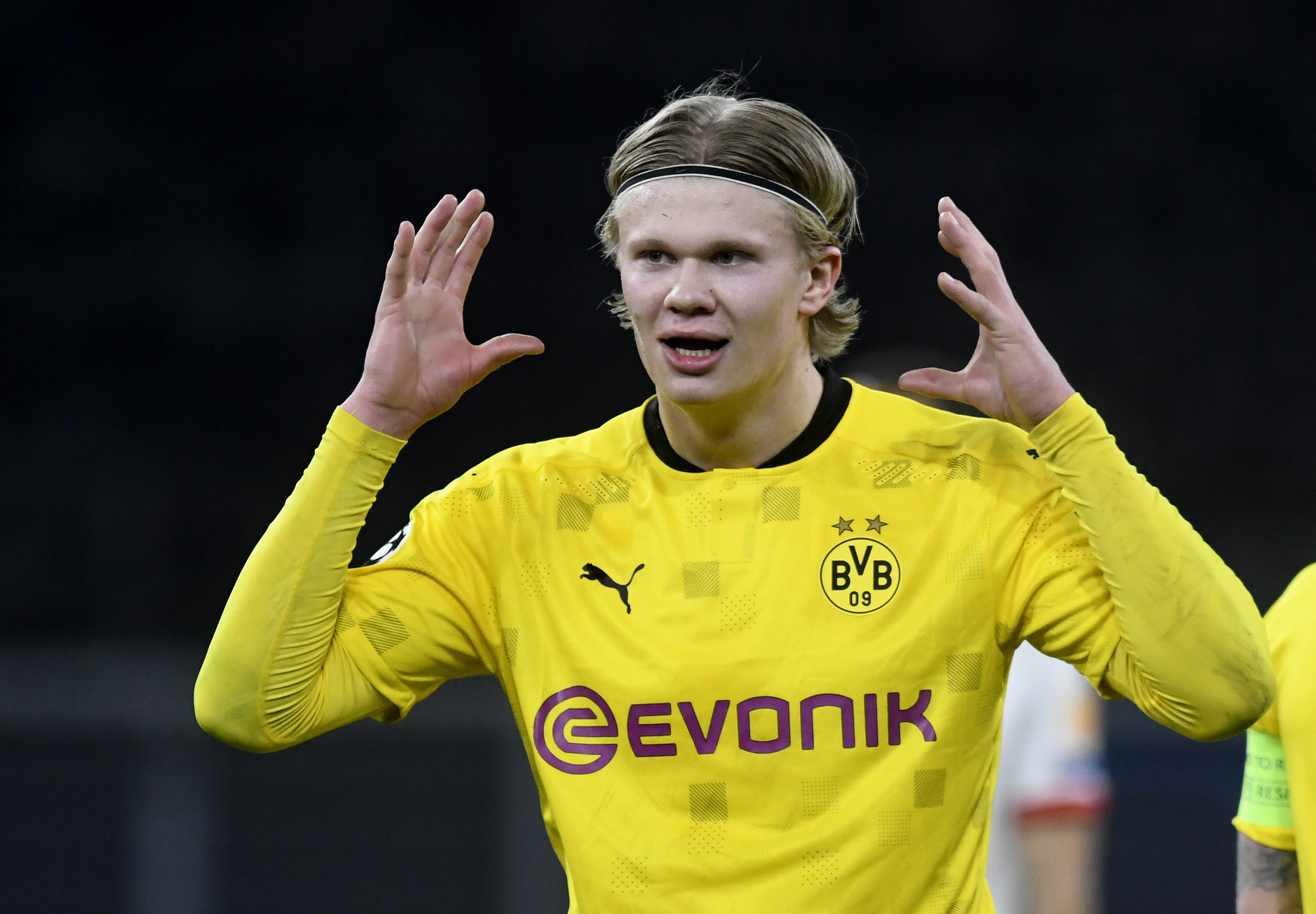 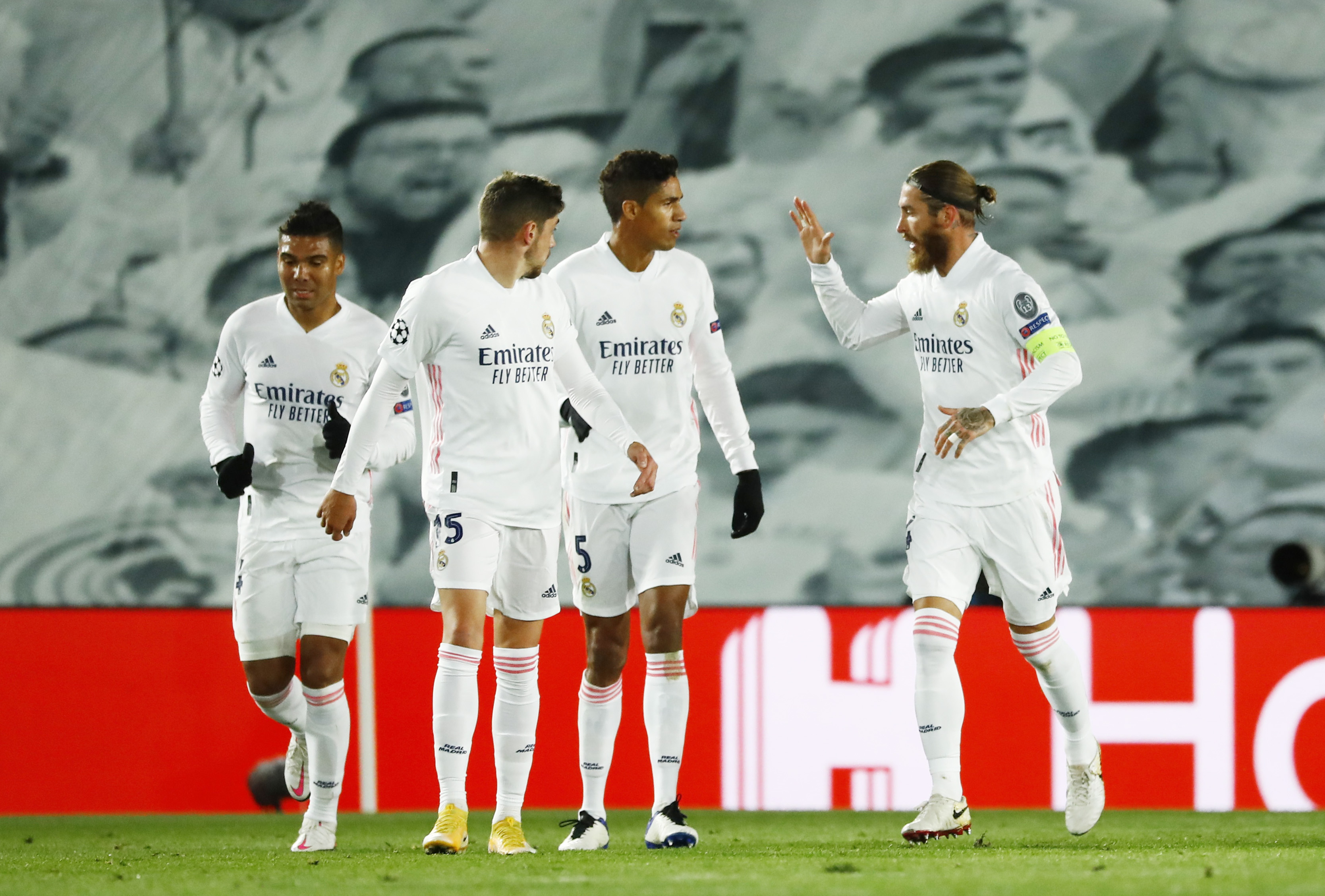