The Italian is without work after he was sacked from Juventus in August 2020 following a Champions League round of 16 knockout against Lyon. 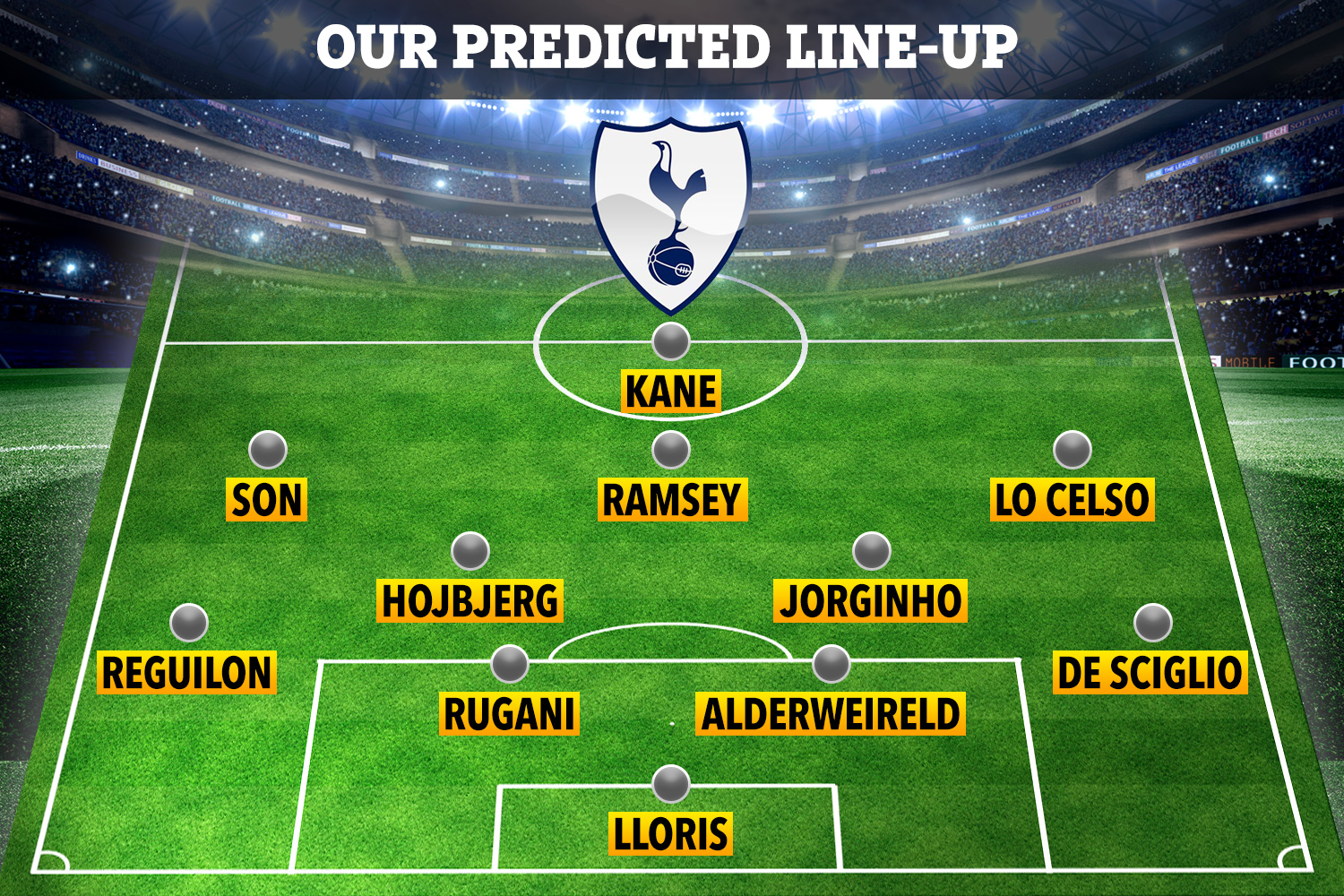 SunSport revealed how Julian Nagelsmann remains the club's first choice but with Bayern Munich also interested, Spurs are likely to miss out.

Sarri, 62, would be the more affordable appointment and has Premier League experience with Chelsea where he won the Europa League.

If he does head to North London, Sarri is likely to raid his former clubs in a bid to turn Spurs into serious top four contenders.

He will likely address the defence and specifically target both a right-back and central defender.

Mattia De Sciglio was part of Sarri's Juventus side that lifted the Serie A title, dueling with Danilo for the spot at right-back.

But it appears he is now surplus to requirements at the Old Lady having spent the season on loan with Lyon.

Similarly with Daniele Rugani, the Juventus defender's future also looks over in Turin as he spends the season with Cagliari.

Rugani was heavily linked with a move to the Premier League last year with both Arsenal and Wolves keen.

In midfield, Jorginho and Sarri can rarely be separated as a duo.

He was undroppable when the duo were at Napoli and Sarri instantly signed him when he headed to Chelsea in 2018.

The gaffer then looked to land him on his appointment at Juventus but the deal fell through.

And he could be joined by Aaron Ramsey who is believed to be angling for a switch back to England.

The Welshman won the title under Sarri but has been a fringe player this campaign making just 12 league starts.

Doubts remain over whether the former Arsenal man would represent their fierce rivals but the opportunity of a fresh start could prove too tempting to turn down.