TOTTENHAM'S summer of change could see Manchester City's attacking duo lining up for them under Mauricio Pochettino next season.

Spurs owner Daniel Levy is already plotting for life with superstar Harry Kane after he announced his intentions to leave. 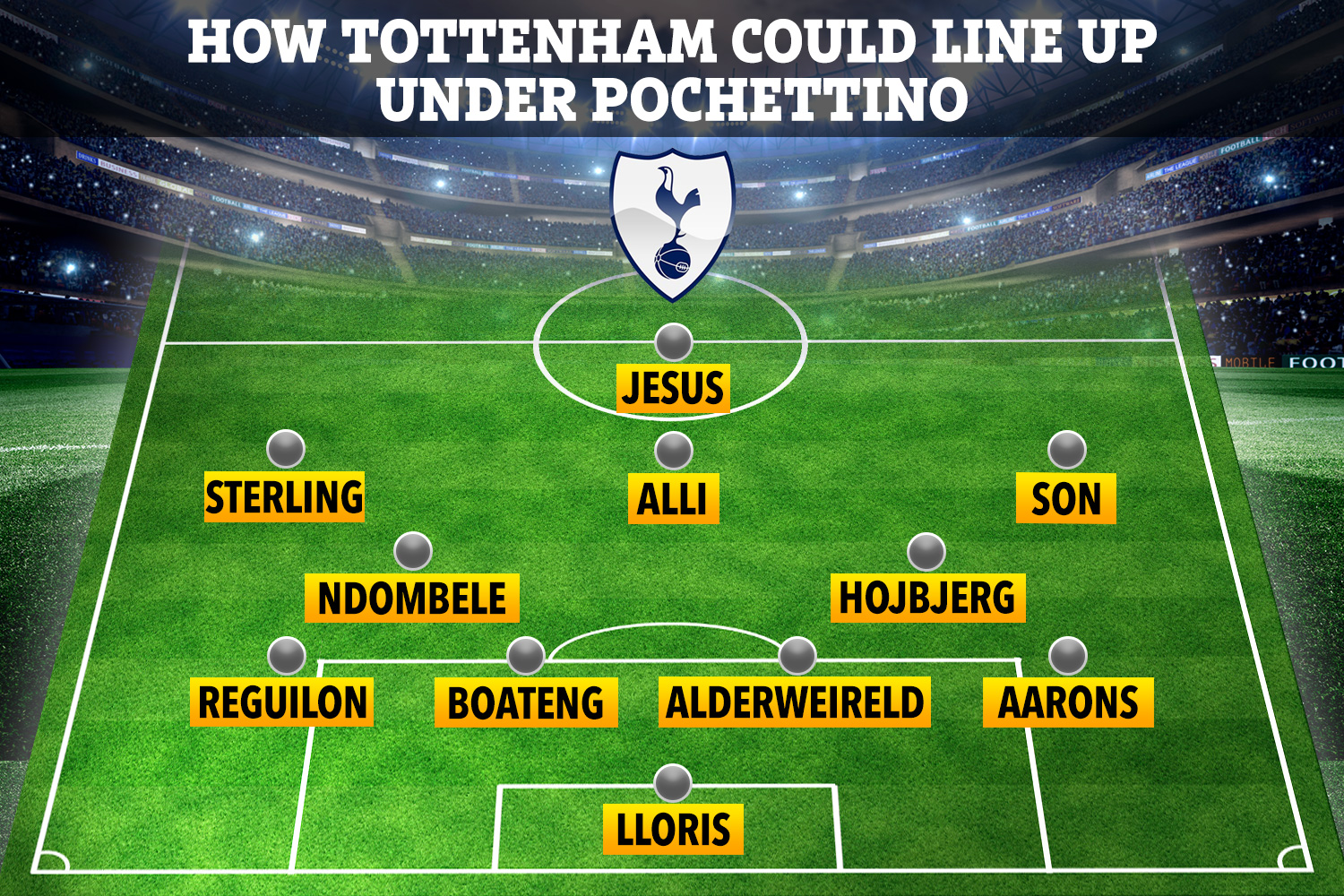 His first priority is to appoint a new long-term boss having lined up a sensational return for Pochettino.

The Argentine has reportedly told Paris Saint-Germain he wants to leave the French capital after just six months in charge.

If Poch and Levy get their wish, then Spurs are likely to see changes on the field.

Unfortunately for Tottenham fans, Pochettino's return is unlikely to keep Kane at the club as he goes in search of silverware.

A lucrative move to Manchester City seems the most likely destination with Pep Guardiola desperate to land a new striker.

And SunSport exclusively revealed how City are prepared to offer Raheem Sterling and Jesus to tempt Spurs into letting their main man leave.

Spurs value Kane, 27, at £150million and City hope letting two of their attacking stars leave will sweeten the deal.

If the deal goes ahead, both players are likely to slot straight into the starting XI and be joined alongside forgotten man Dele Alli. 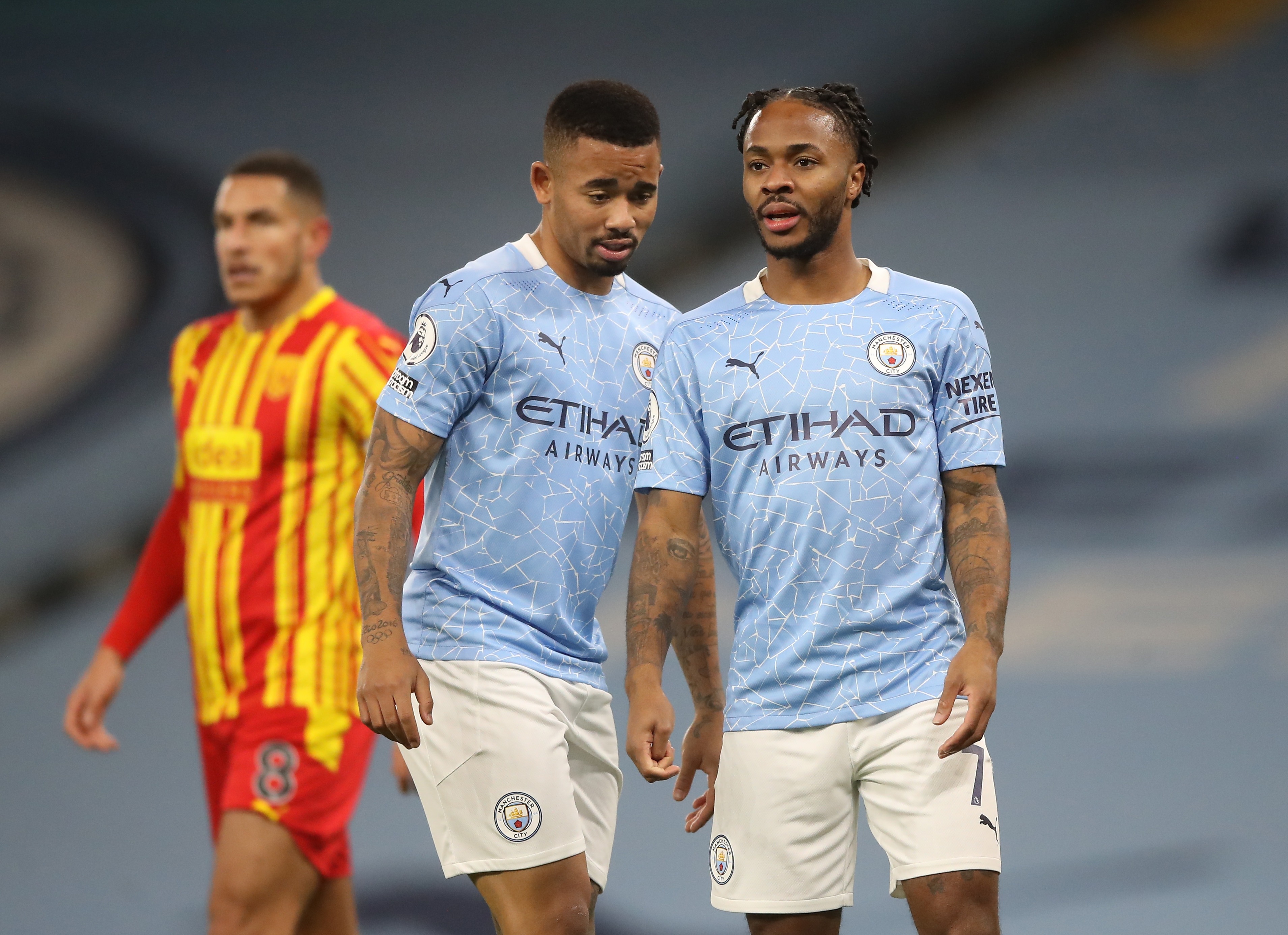 The playmaker was instrumental under Pochettino on their run to the Champions League final in 2019 before being frozen out by Jose Mourinho.

In defence, a new right-back and central defender will be important positions for Pochettino to address.

Serge Aurier is linked with a move back to France with Spurs targeting Norwich star Max Aarons as his replacement.

In the heart of the back-four, Jerome Boateng is a target after he left Bayern Munich on a free transfer, with Fiorentina giant Nikola Milenkovic also on their radar.

Midfield-wise, Pochettino will likely be happy with his options with Moussa Sissoko, Tanguy Ndombele, Pierre-Emile Hojbjerg, Giovani Lo Celso, Eric Dier and Harry Winks among the options at his disposal.