HUGO LLORIS has been ruled out of Spurs' crunch clash with Manchester City with a "'slight muscle problem" after his sides' dramatic Champions League success.

Paulo Gazzaniga will instead make his fourth Premier League start while Ben Davies, Eric Dier, Davinson Sanchez and Juan Foyth were brought in to the starting XI. 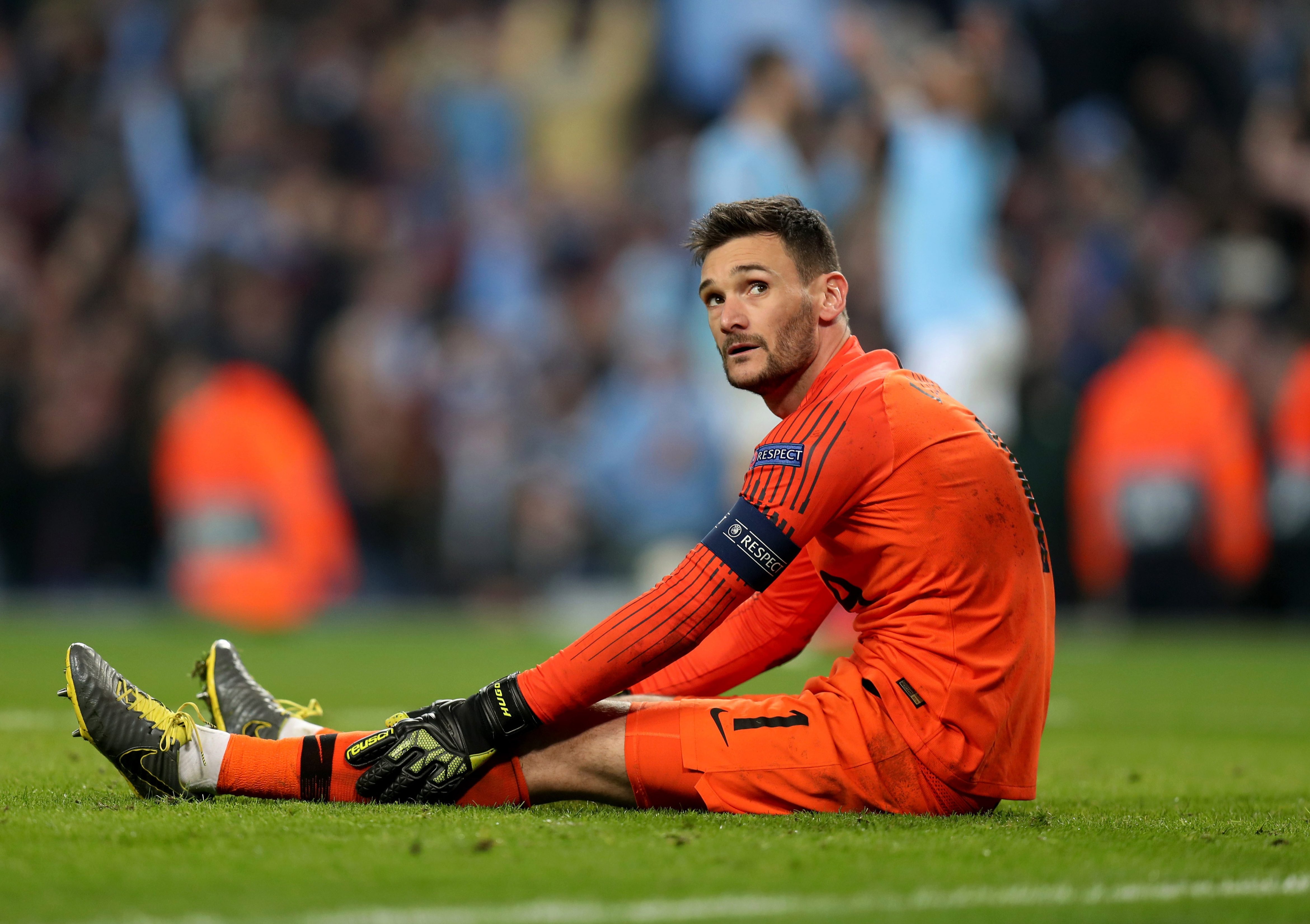 Pep Guardiola's side crashed out of the quarter-final stages courtesy of two huge VAR calls as the North London team advanced through on away goals.

Just days after the stunning victory, Tottenham will have to return to the Etihad stadium but this time they will be without the French number one keeper.

Mauricio Pochettino revealed: "He has suffered a small muscle problem. Hopefully, it's not a big issue and he can be ready for Tuesday.

"It would be a risk for him to play today and that's why we decided to leave him in London."

Hopefully, it's not a big issue and he can be ready for Tuesday

Lloris actually has a rather poor record at the Etihad, having conceded 21 goals in his six appearances against City, including the four strikes that beat him on Wednesday.

Pochettino has also recalled forgotten striker Vincent Janssen into his first-team squad for the first time since August 2017 after a succession of loan spells.

The exiled Dutchman played for just one minute in a 2-1 defeat to Chelsea at Wembley before heading off to Turkey in search of first-team opportunities at Fenerbahce.

Kieran Trippier, who was just deemed fit enough to start the match in midweek, has dropped out of the squad once again.

The England star came underfire by Jermaine Jenas for his role in failing to stop Raheem Sterling netting twice in the first-half of the Champions League match.

Describing Sterling’s opening goal, Jenas said: "Trippier has to get him [Sterling] down the line here, get him away from goal!

"He allows him to come onto that right foot and sticks it into the bottom corner and he’s done that all season. Really Kieran Trippier has to get him away from goal there."