BRYSON DECHAMBEAU’S bid to use his incredible bulk to hit the ball even further is about to be curbed by golf’s law-makers.

US Open champion DeChambeau has been experimenting with a 48 inch driver – the maximum length permitted under the current rules – as he attempts to average around 400 yards off the tee. 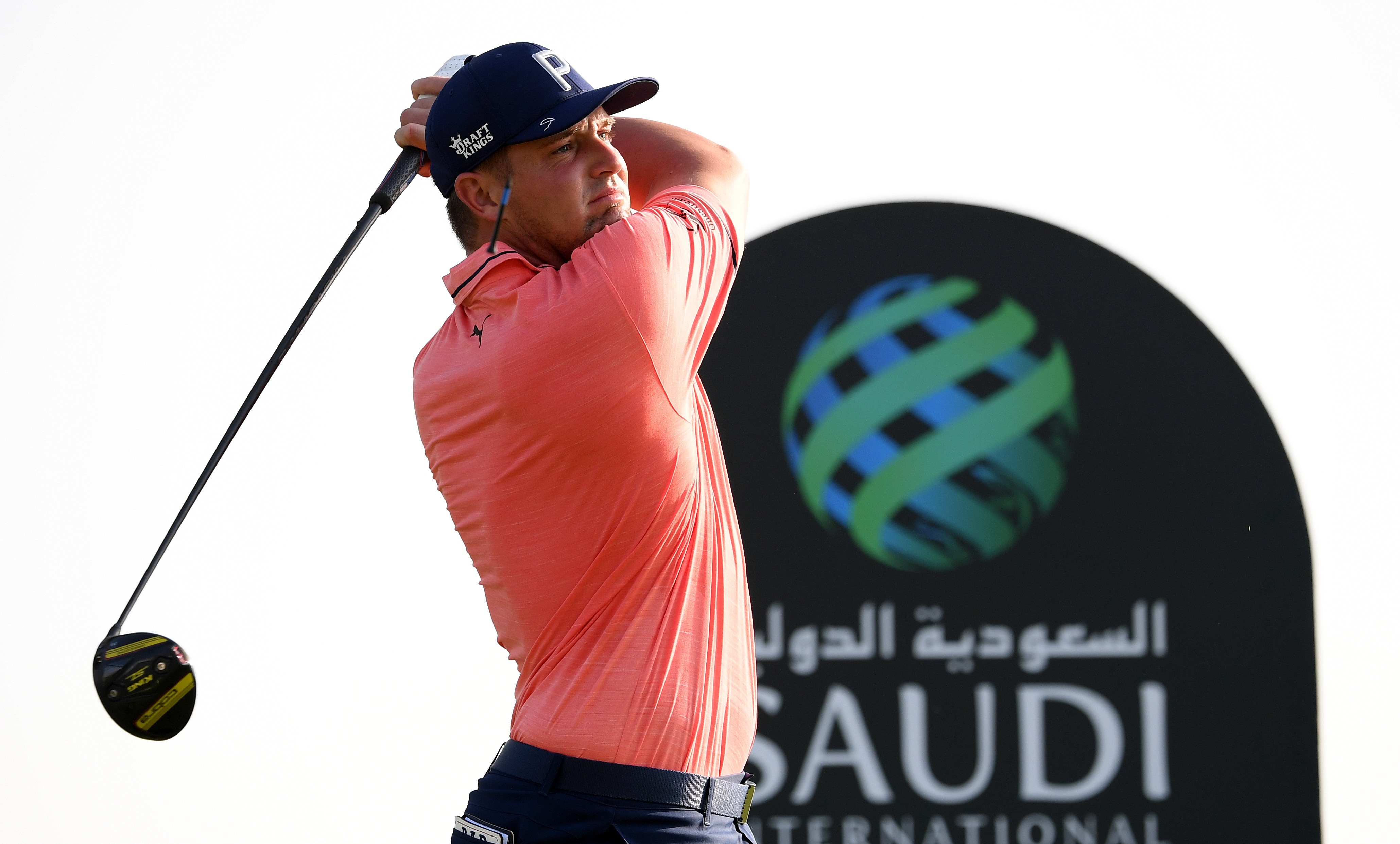 But the R&A and the US Golf Association have finally lost patience with the big hitters, and announced plans to restrict driver lengths to 46 inches in future.

That is only an inch longer than the one favoured by most pros.

R&A chief executive Martin Slumbers insisted this was not a direct slap at DeChambeau – although there are fears youngsters will follow his lead, and pile on muscle to try to smash the ball the way he does.

Slumbers said: “This is not person specific.

“There has been a lot of players who explored the use of longer drivers, not just Bryson.

“We've tried really hard in this to be agnostic to individual players but inevitably long hitters could be personalised in that.

"But it’s not something new – we were looking at this four years ago.

“And in our 'Distance Insights' report this was one of the options available to us when we were considering this last February.”

FRIDAY NIGHT POKER: Play against us to win a share of $5,500

The law-makers have also proposed introducing local rules that would allow clubs to place other limits on clubs and balls.

That raises the possibility of a Masters-only ball to prevent the bombers overpowering Augusta.

The governing bodies who organise the game’s top events – and equipment manufacturers – have been given until March 4 to comment on the proposals.