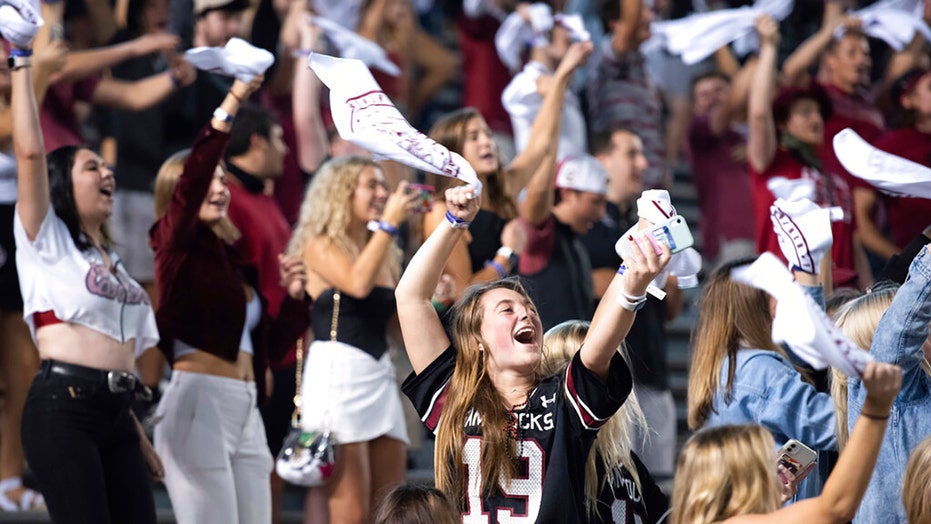 Several parties and large gatherings coinciding with the University of South Carolina’s football game had to be broken up Saturday, as people celebrated the first game of the season, police said.

Police said the largest gathering was at Reign Living at the Stadium apartment complex near the Gamecocks’ Williams-Brice stadium, where about 300 people got together after the game.

Another citation was issued to a residence in the Five Points area, where about 100 people gather before the kickoff at 7:30 p.m.

Each violation was a 10-point infraction and if a property accumulates 15 points in a year span, property owners could get their rental permits revoked, according to city records.

University police were notified if a student was involved in the violations, Timmons said.

The S.C. Department of Health and Environmental Control said at least 143,623 people have tested positive for the coronavirus in South Carolina, and 3,186 have died.