FRANKIE DETTORI hilariously swore straight down the camera while LIVE on ITV Racing after winning at Ascot.

SunSport exclusively revealed on Friday that the 51-year-old Italian is considering bringing his 35-year career as a jockey to an end in 2023. 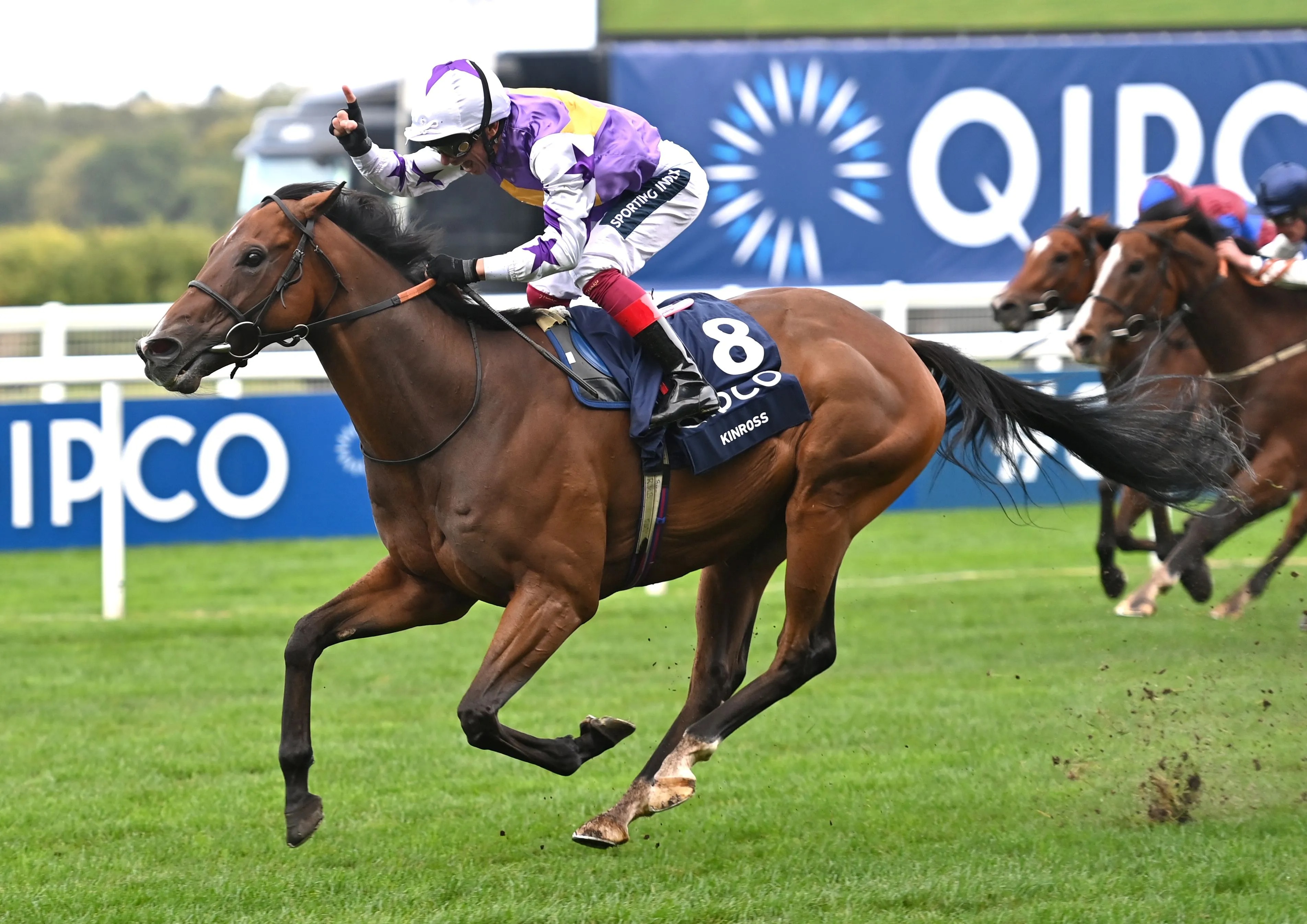 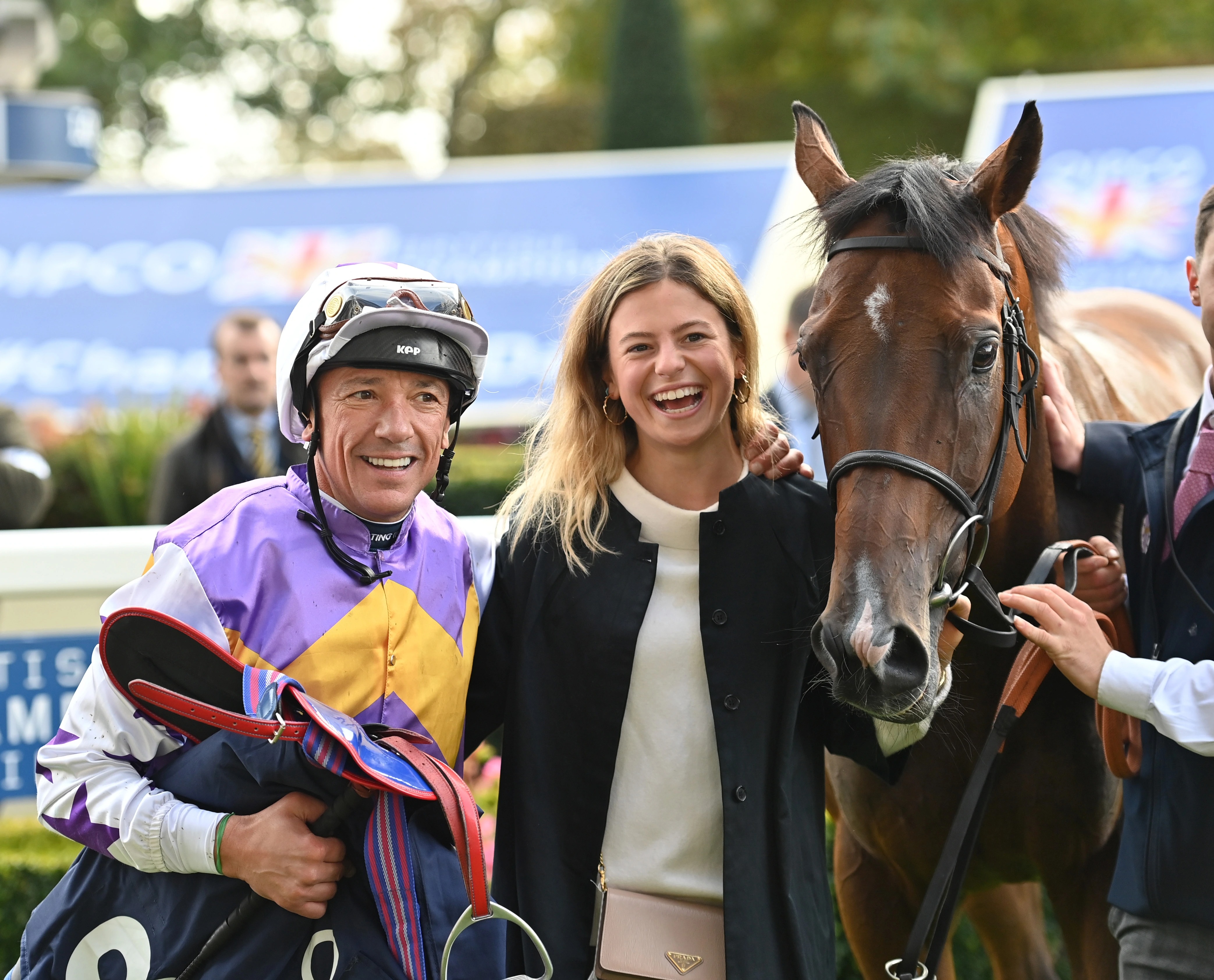 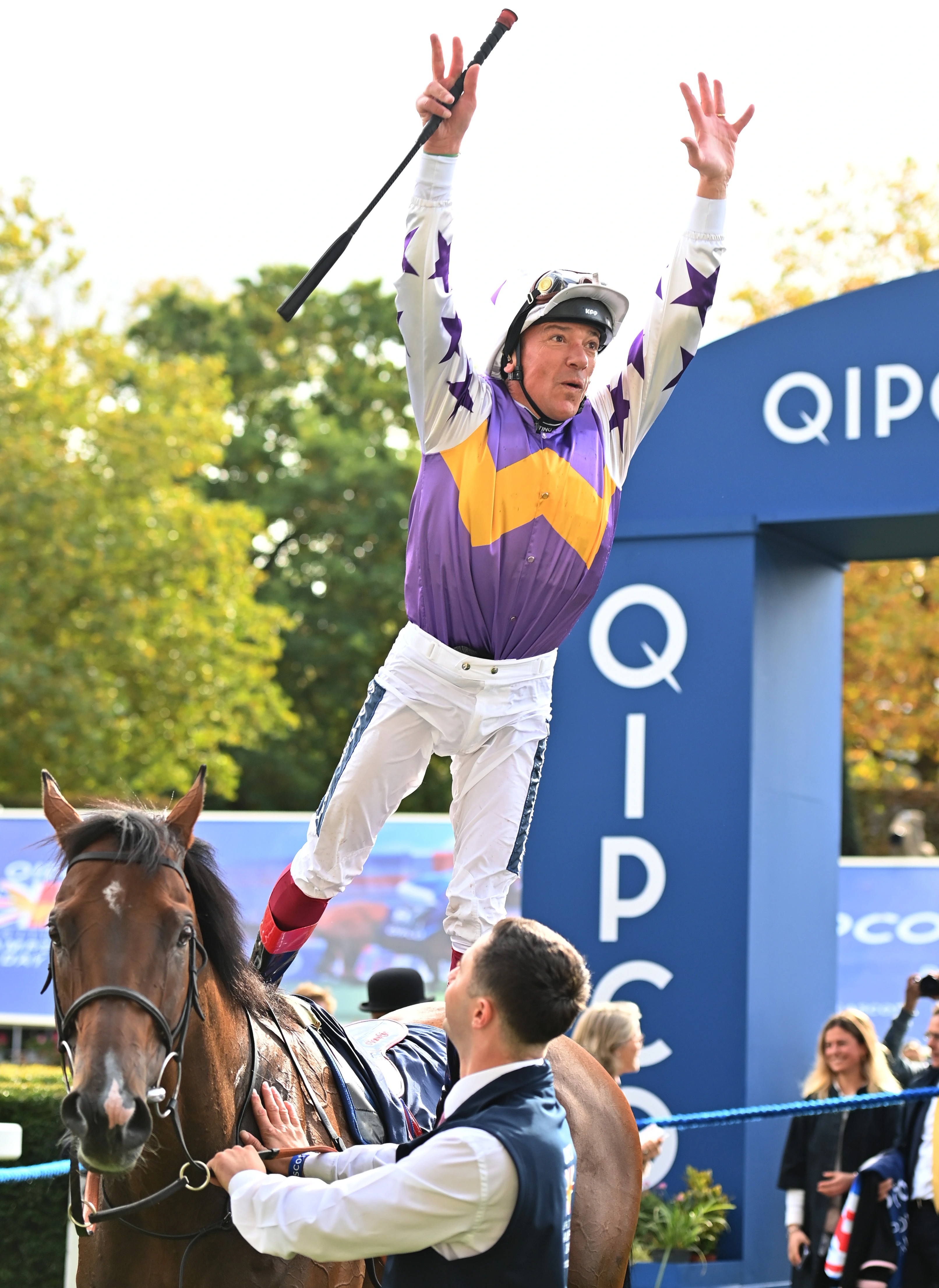 But he was at his ever-brilliant best on Saturday afternoon as he led Kinross to Champions Sprint success in sublime fashion.

And he received harsh criticism from some corners of the racing world in the wake of the disappointing result.

Now Dettori has answered those doubters in the best way possible with a win at Ascot. 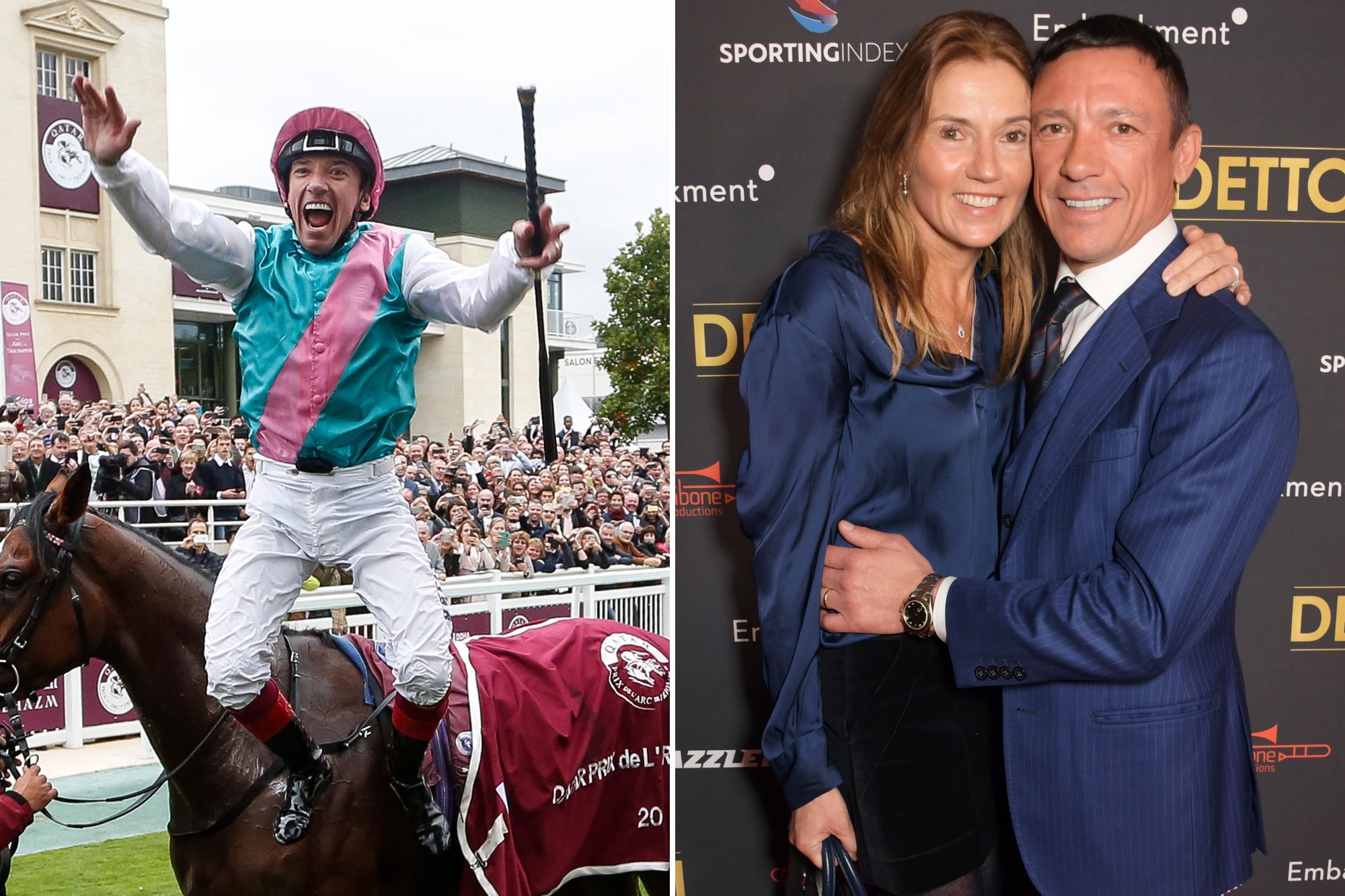 And he was quick to jokingly hit back at his critics live on ITV as he used an expletive right down the barrel of the camera.

And racing fans were absolutely loving his raw, unfiltered response to a huge win, with one saying: "Dettori’s a legend."

While another simply added: "Frankie Dettori, ladies and gentlemen." 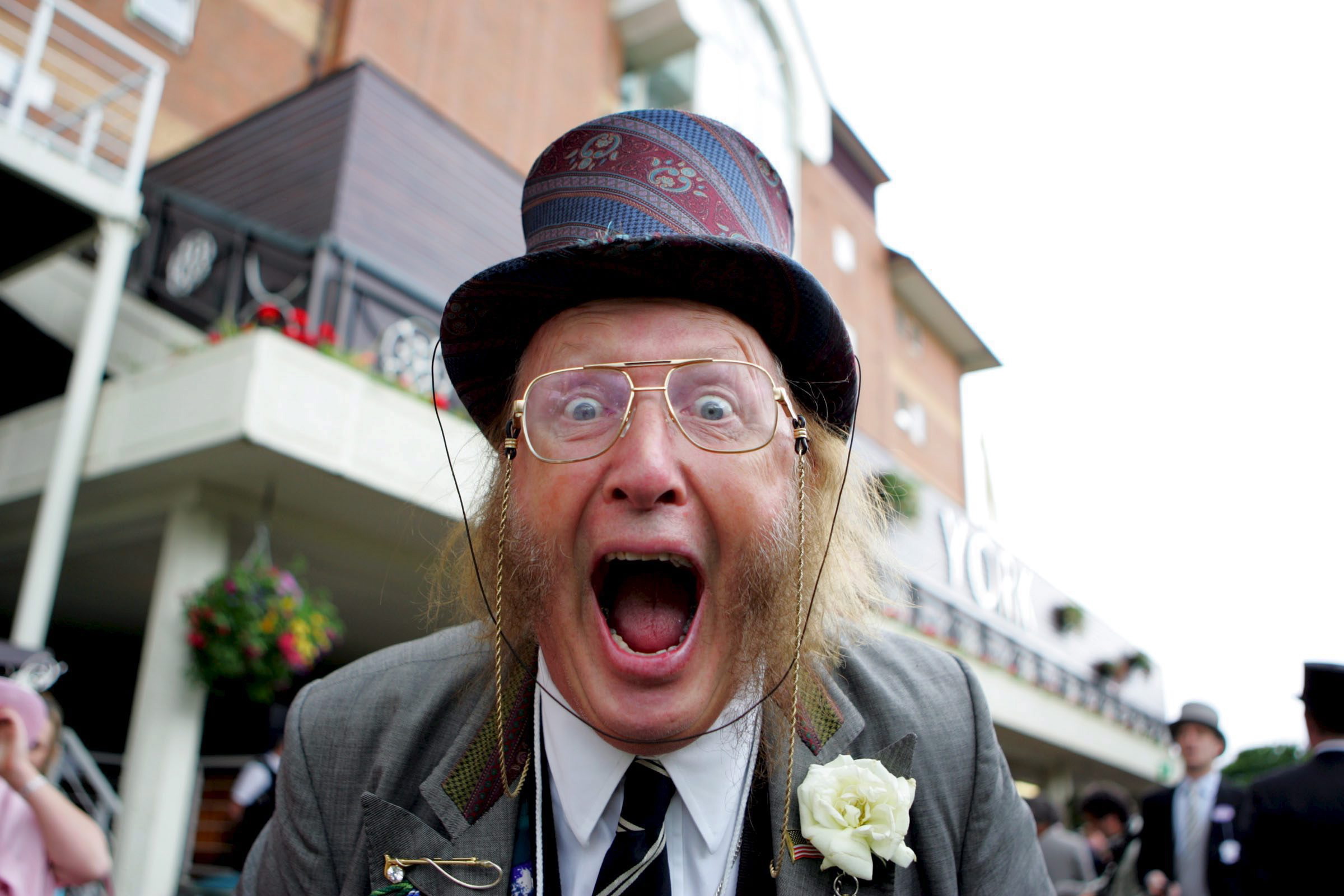 Horse racing is about gambling – so why is TV betting coverage so poor?

FRANKS FOR THE MEMORIES 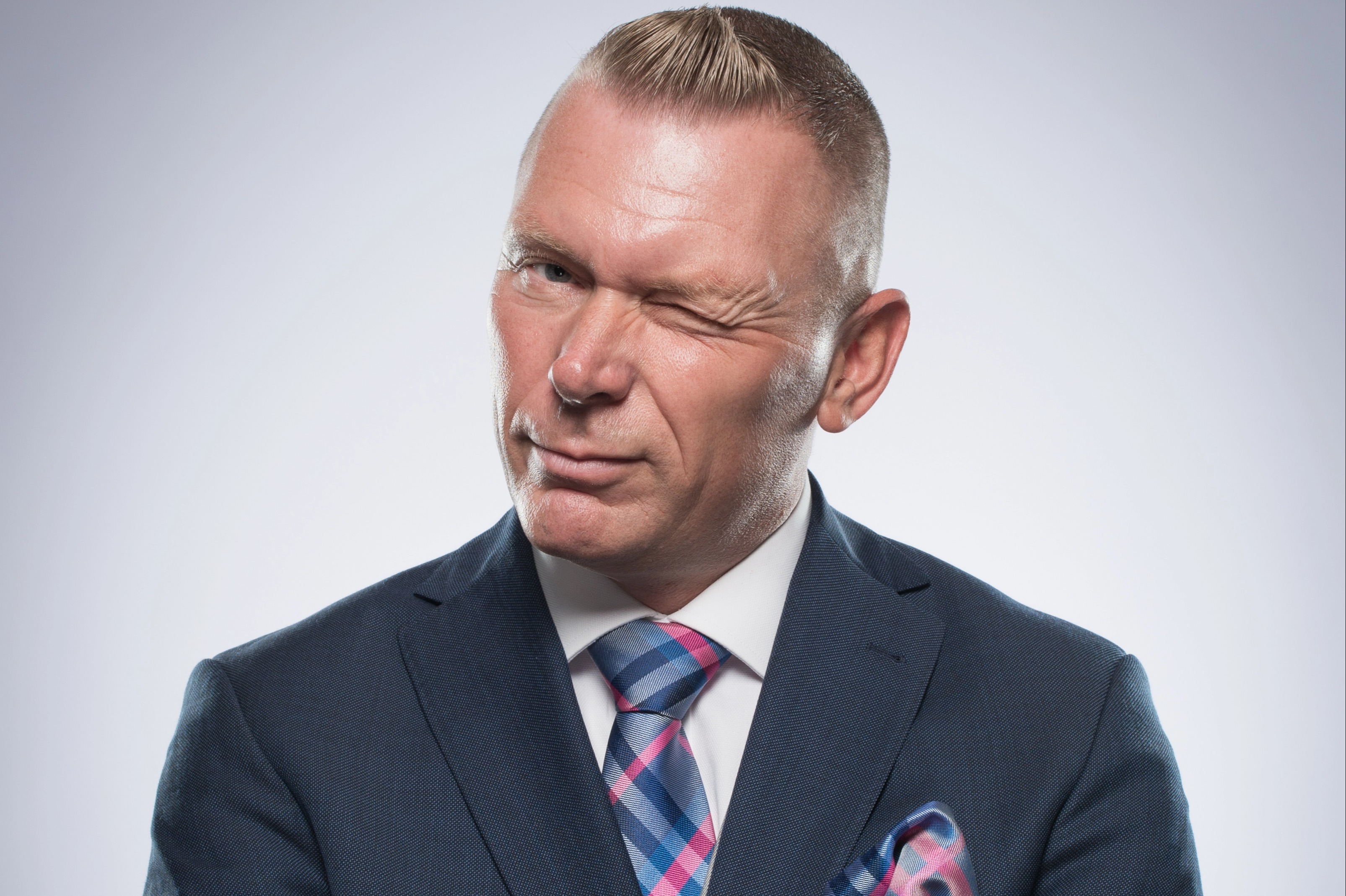 Dettori revealed to SunSport earlier this week that there is a chance he could retire from horse racing when the 2023 season comes to a close.

He said: "I’m definitely riding on next year, I know that, one hundred per cent.

"There are still some things to look forward to but next season might be my last.

"At the moment I’m still loving it, I’m riding whenever I can. But we’ll have to see how I’m feeling this time next year.

"Hopefully someone can find me a winner in the July Cup! That’s the only big race I need."